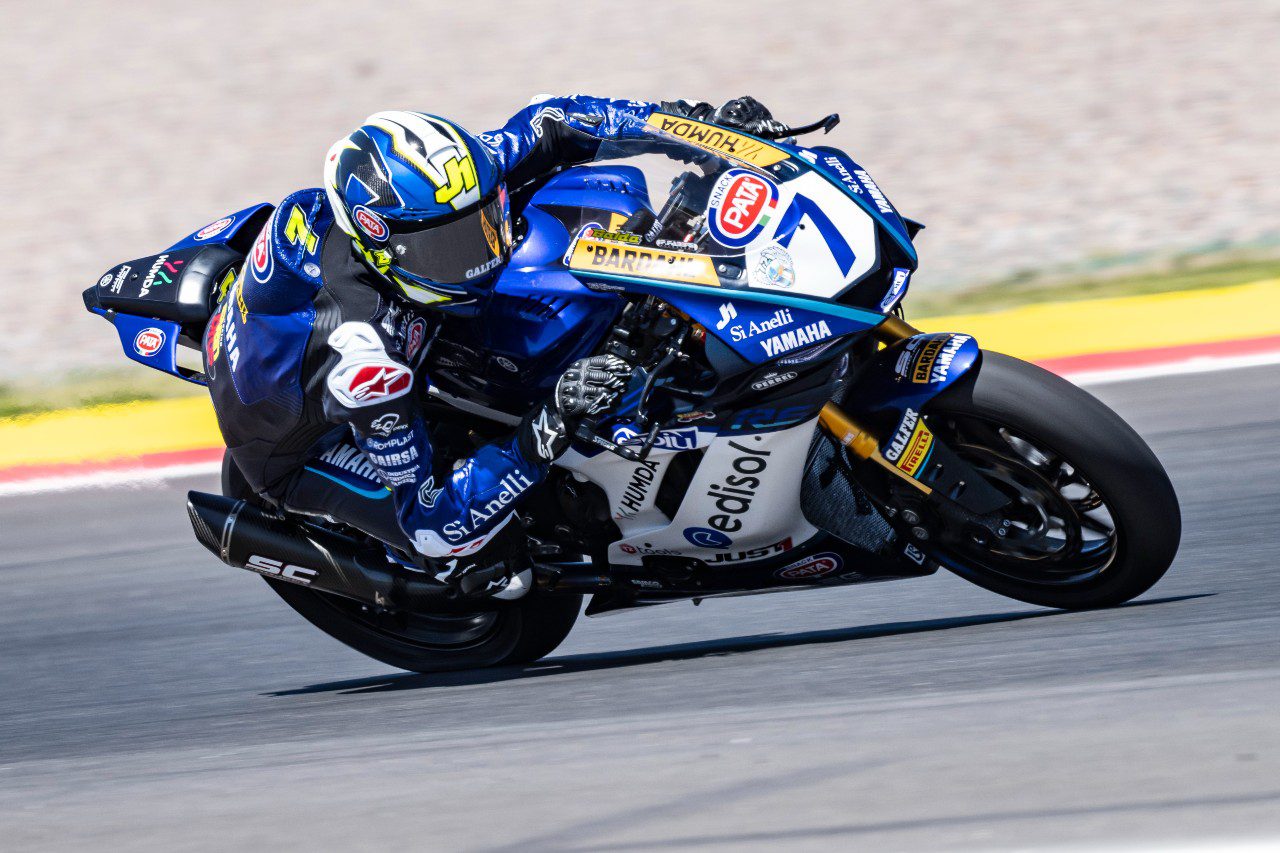 It was a busy Saturday for Balda, who took to the track in San Juan for Race 1. Lorenzo, once again, gave his best from the first to the last lap, finishing 9th overall.

On the Argentinean morning, the Superpole was staged to decide the starting grid. Balda took advantage of the information gathered yesterday and was immediately fast enough to take the 4th position.

In the early afternoon, the lights went out for Race 1. Protagonist of a negative start, Balda was able, lap after lap, to recover positions, up to 4th position at mid-race.

In the second part of the race, the Italian rider had to deal with a small problem, which forced him to play defense, ending the race in P9.

“At the start of the race I lost positions, due to some contacts. Over the next few laps I managed to climb up, with good confidence, but in the final laps a small problem with the gearbox didn’t help. Unfortunately these things happen: now we have to solve the problem and try to have a good race tomorrow“. 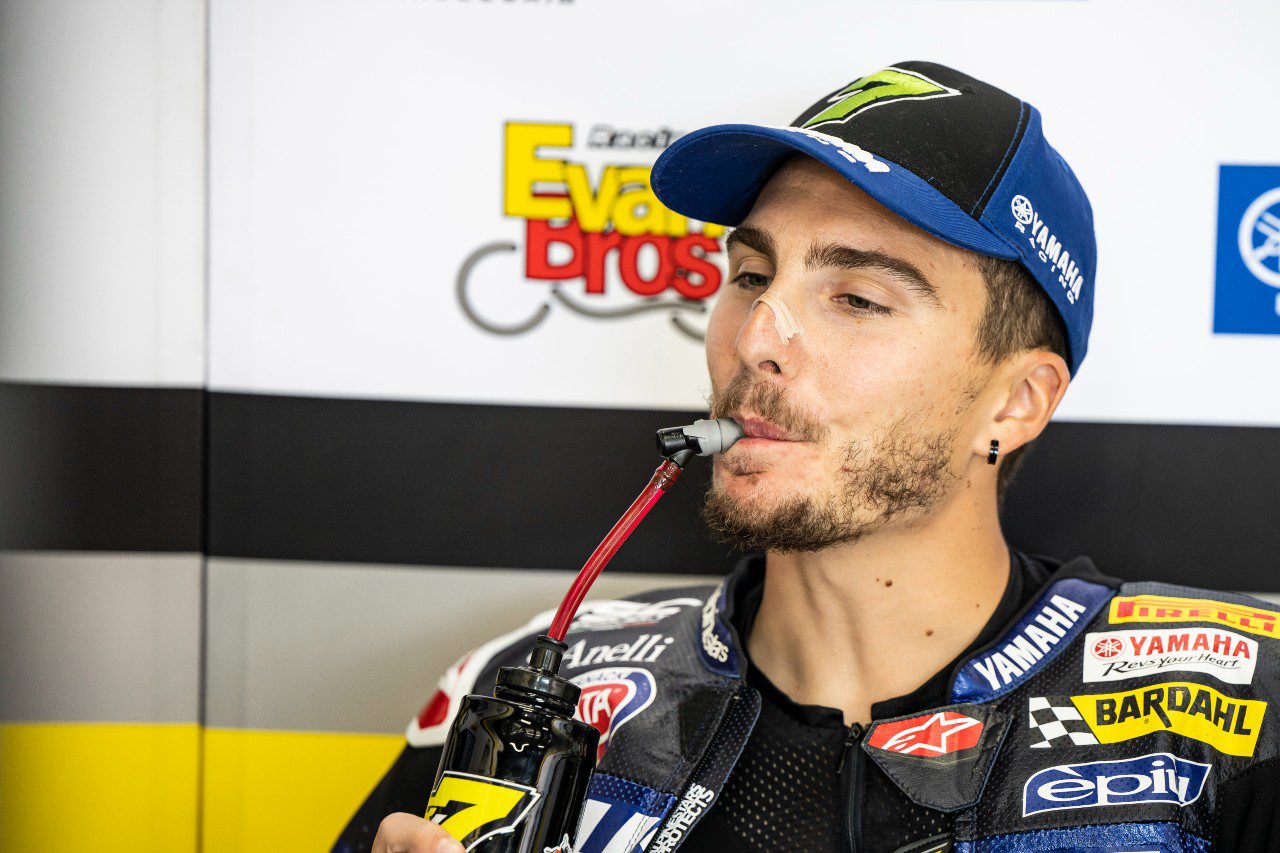 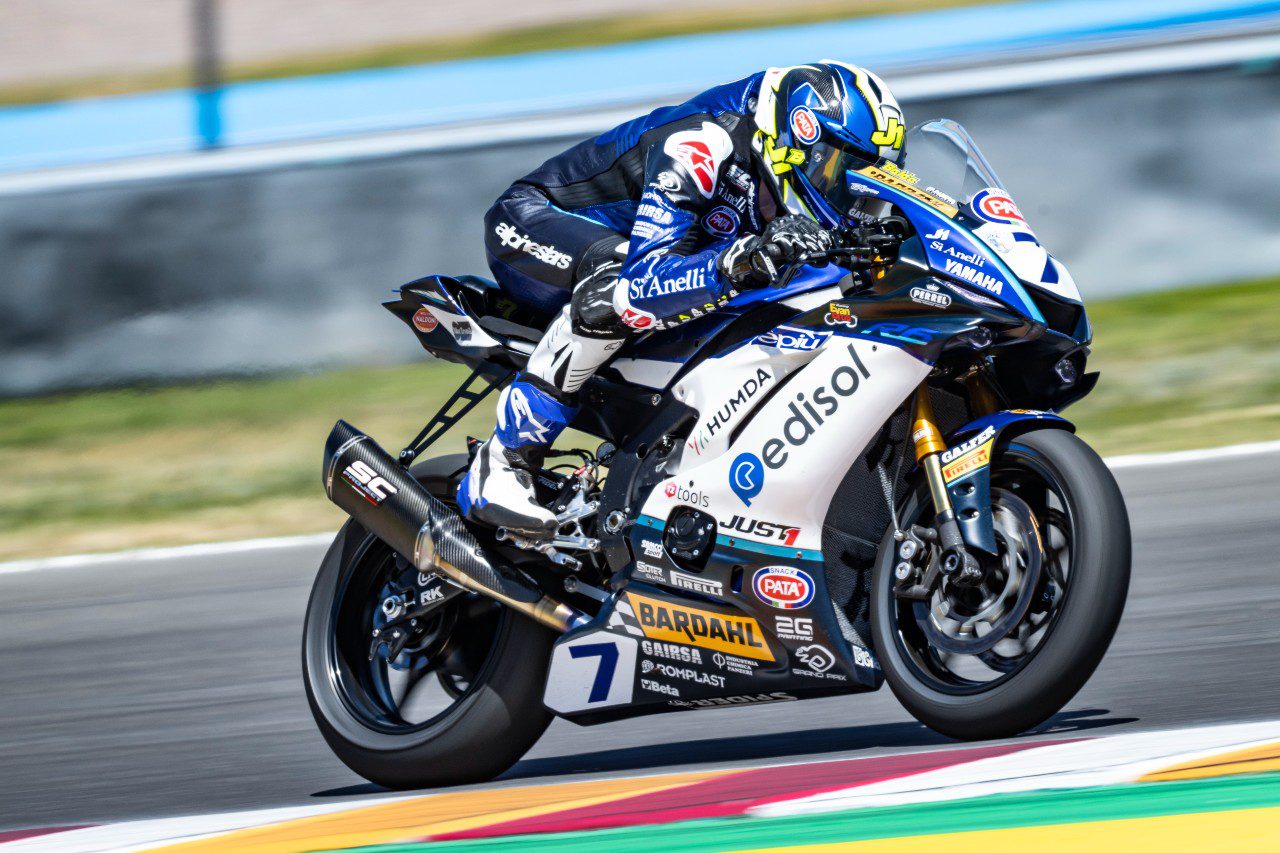 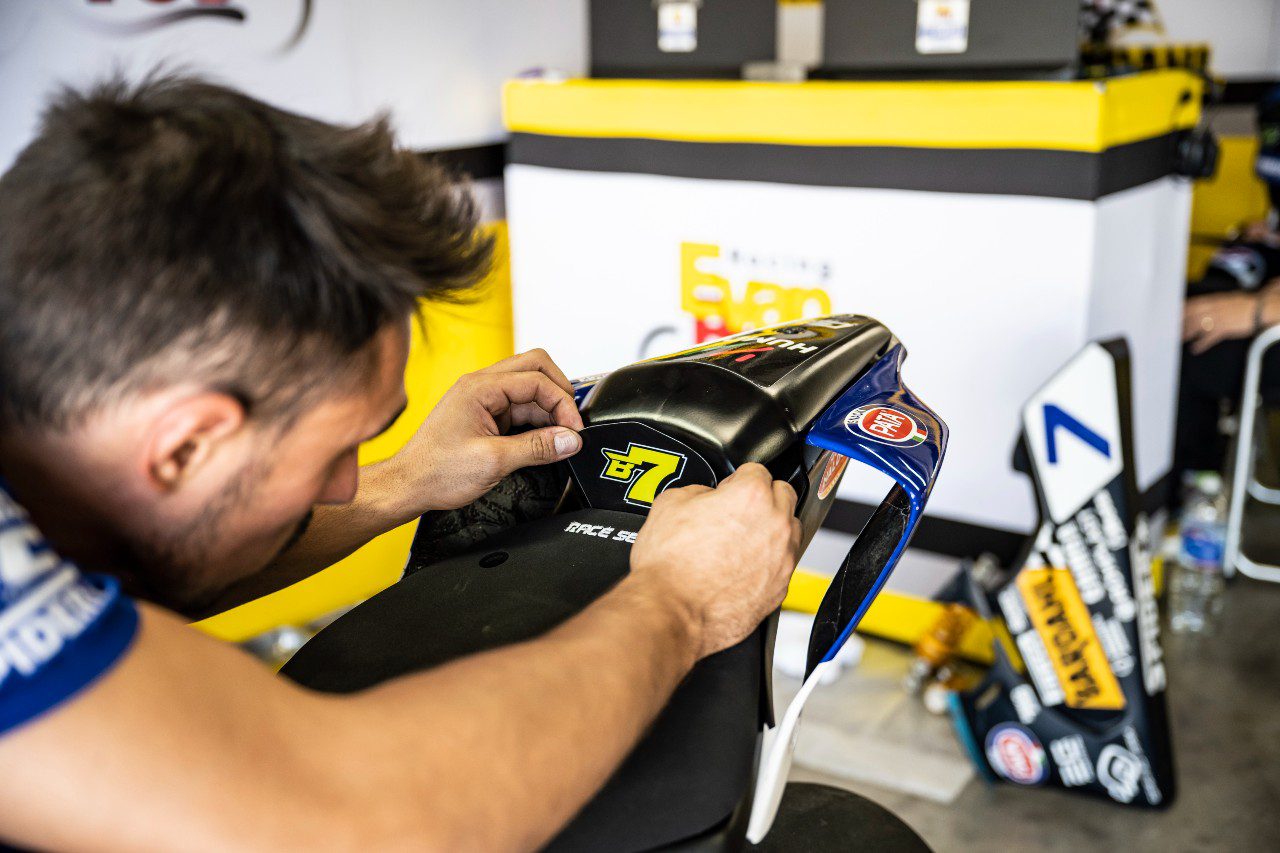