Last exciting race day of the season for Balda, celebrated with a beautiful podium finish.

After finishing the warm up – wet Lorenzo took to the track for Race 2, held in dry conditions.

Starting well from the second row Balda immediately moved into the top positions, finding himself in a battle for victory with Aegerter and Caricasulo in the middle of the race.

In the second part of the race Lorenzo slightly lost ground to his two rivals, but still managed to obtain a 3rd position, just a few tenths from the second step of the podium.

By virtue of today’s results Balda finished his debut season in WorldSSP in 2nd position in the overall standings, with 388 points, the result of 4 victories and a total of 16 podiums.

“It was a great race: I was looking forward to at least one dry race at this beautiful track, and the result rewarded us. I really want to thank the team, Yamaha and all the people who helped me, as they allowed me to turn the page after thinking about quitting. I finish the season with a smile”. 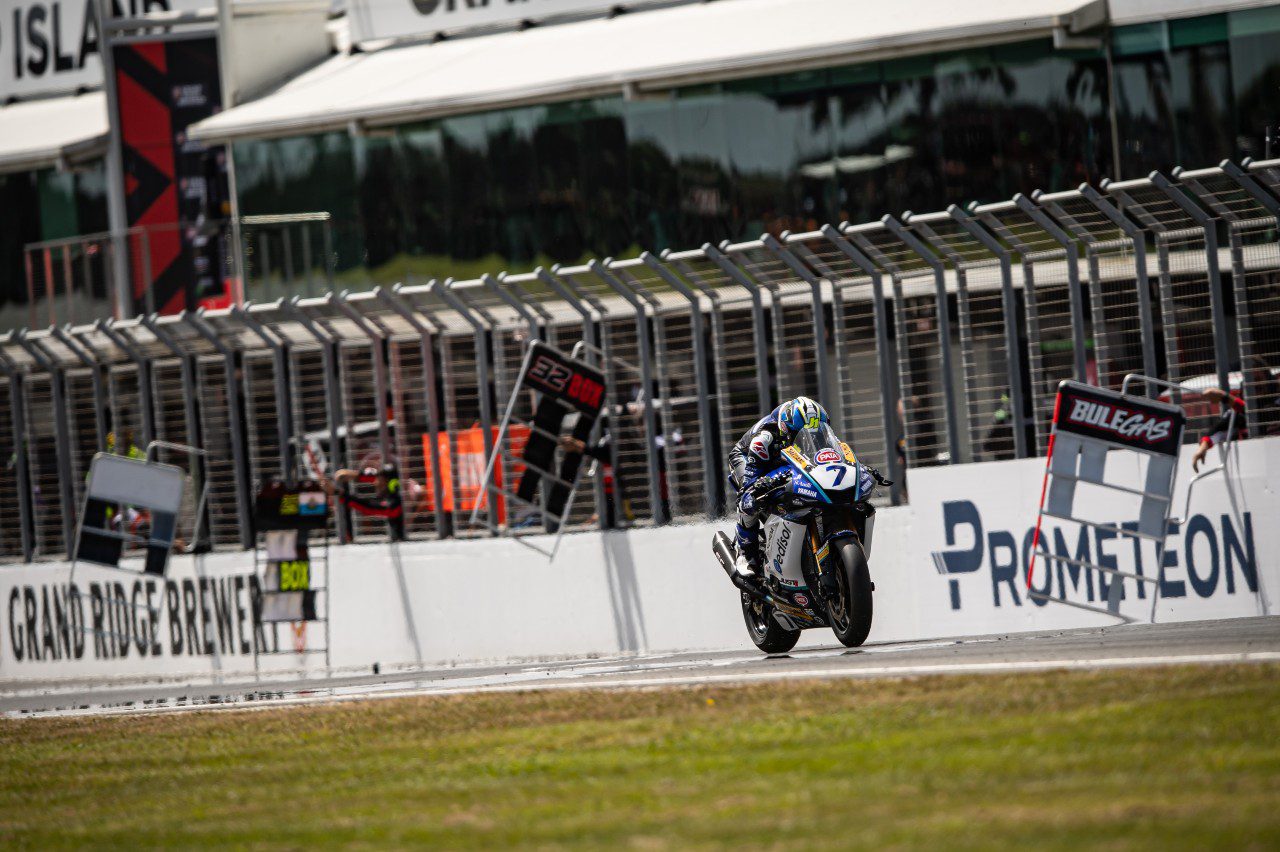 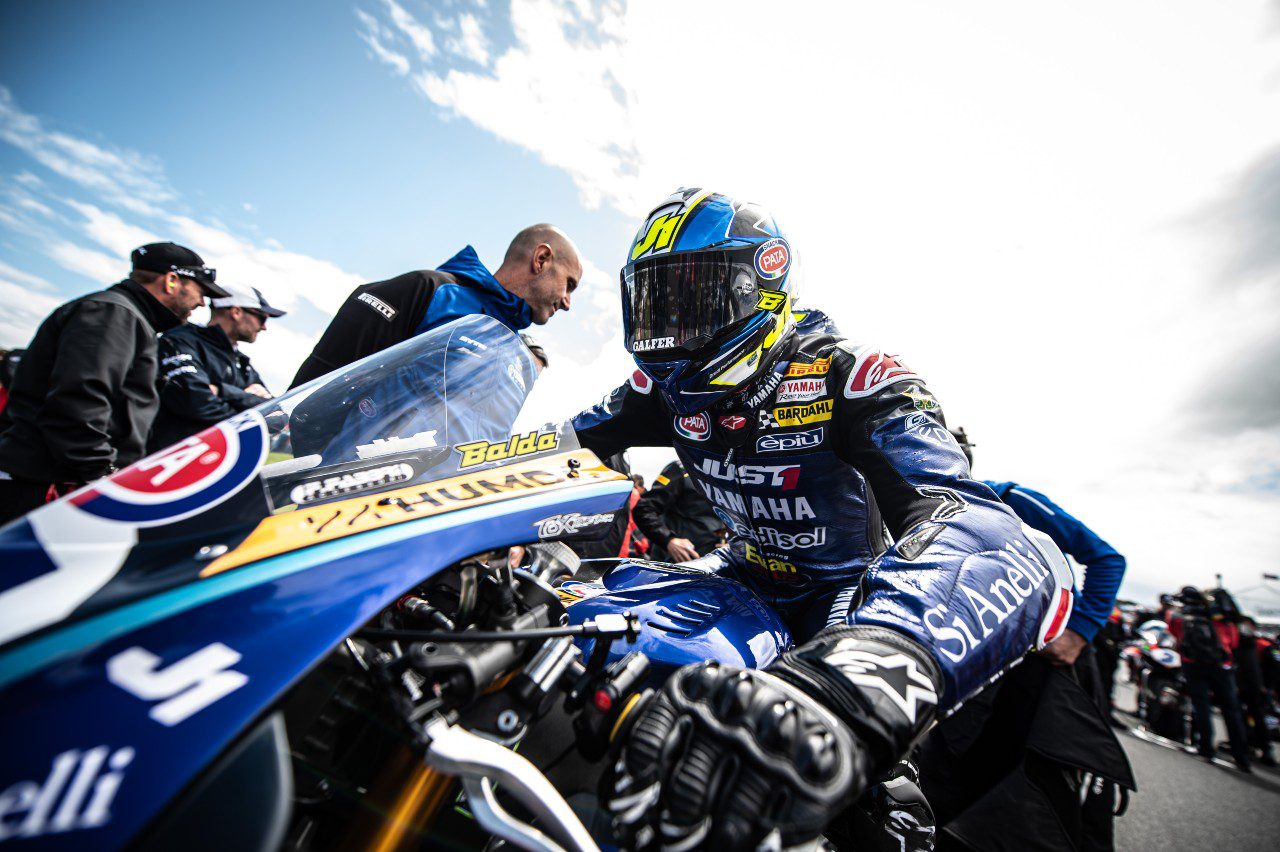 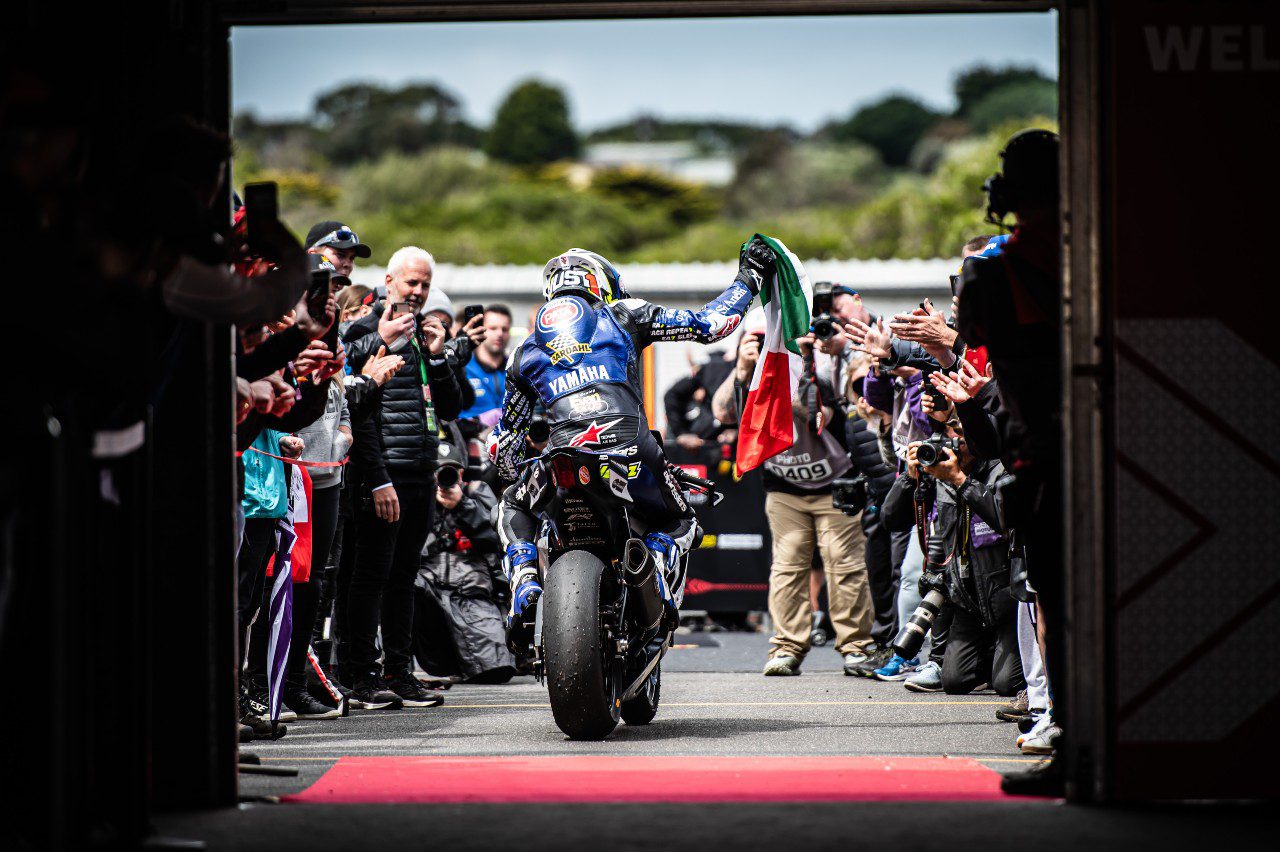 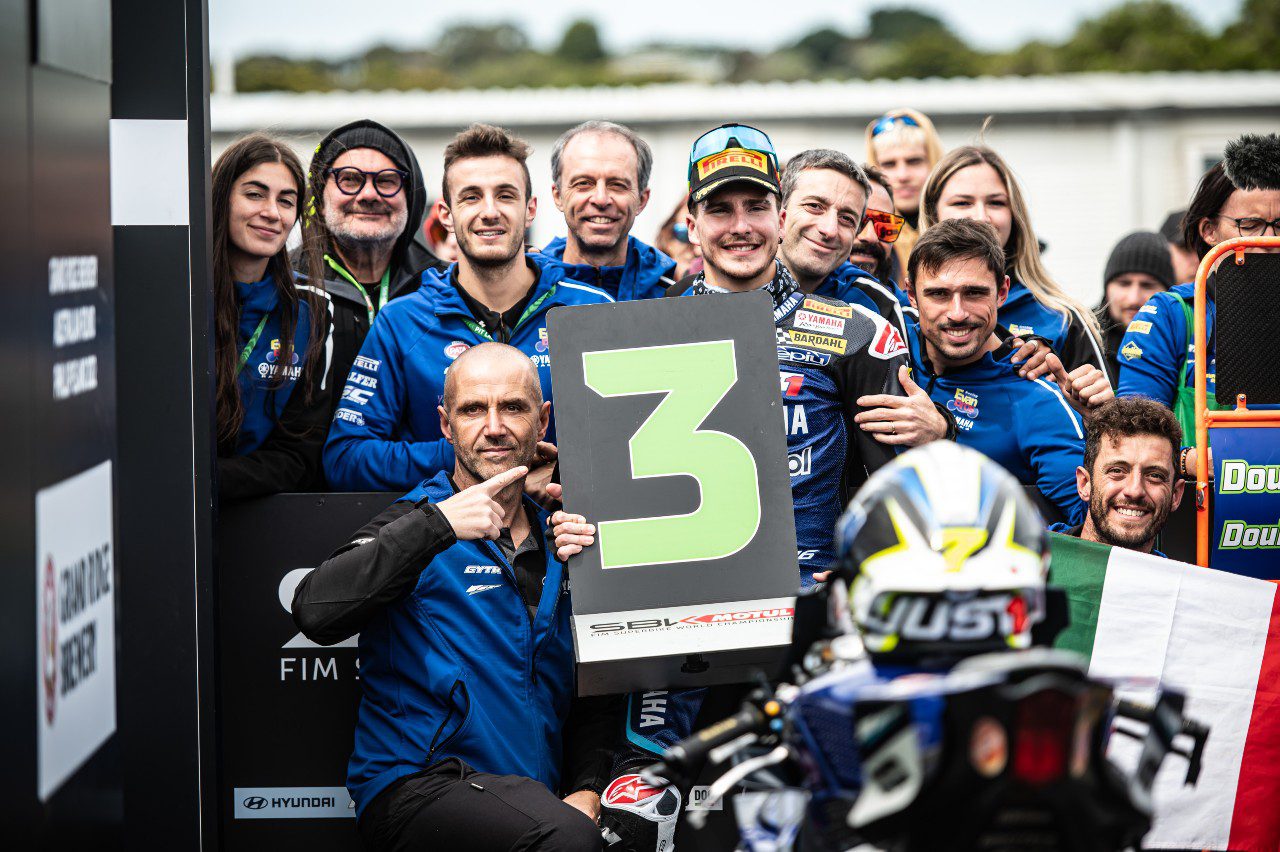 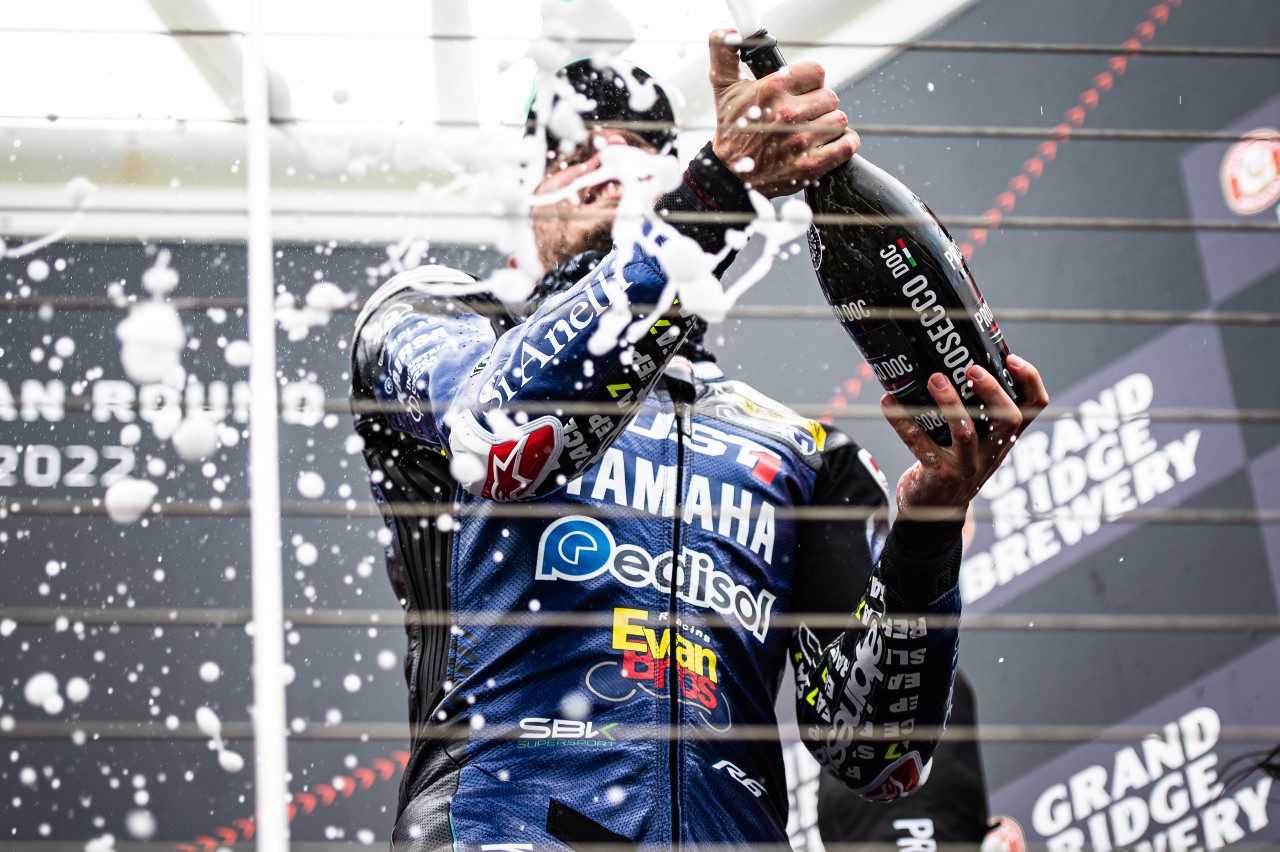 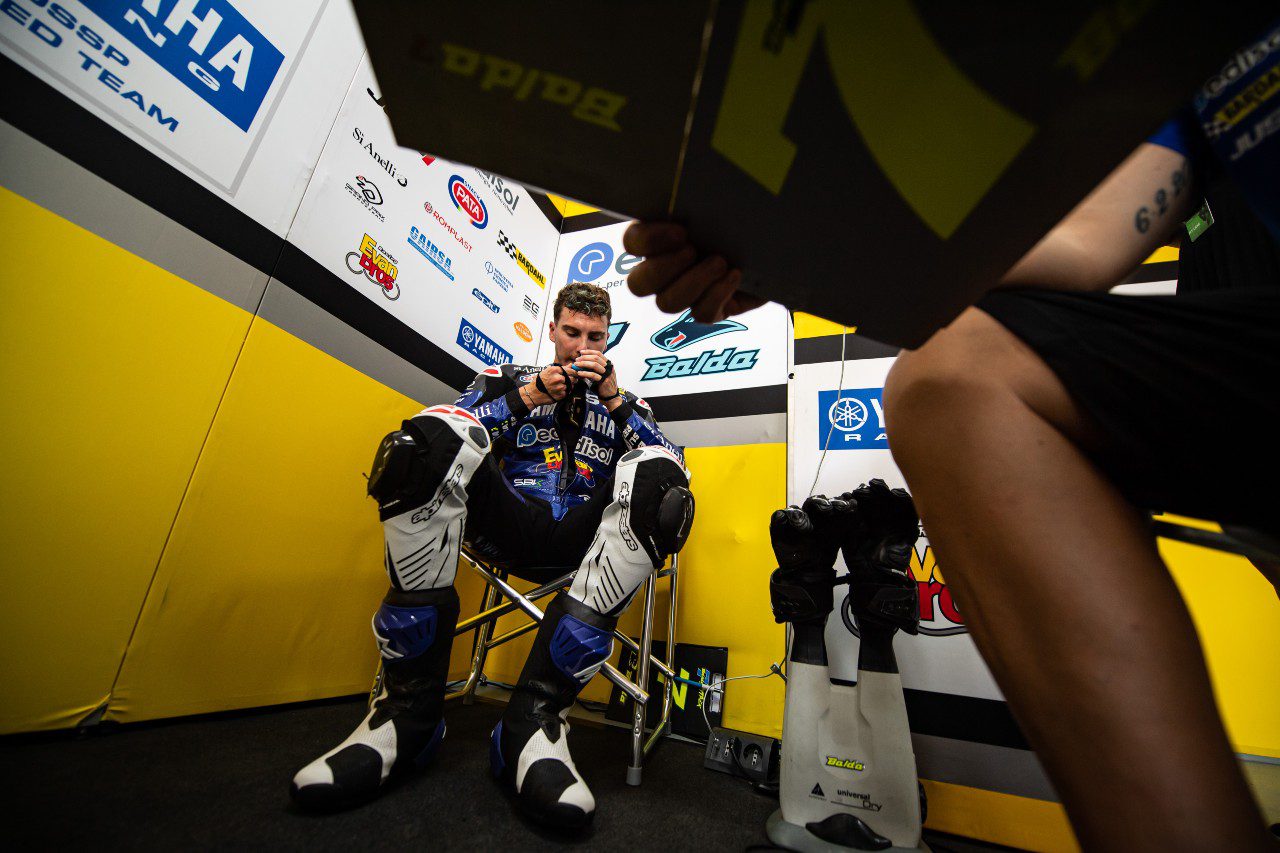