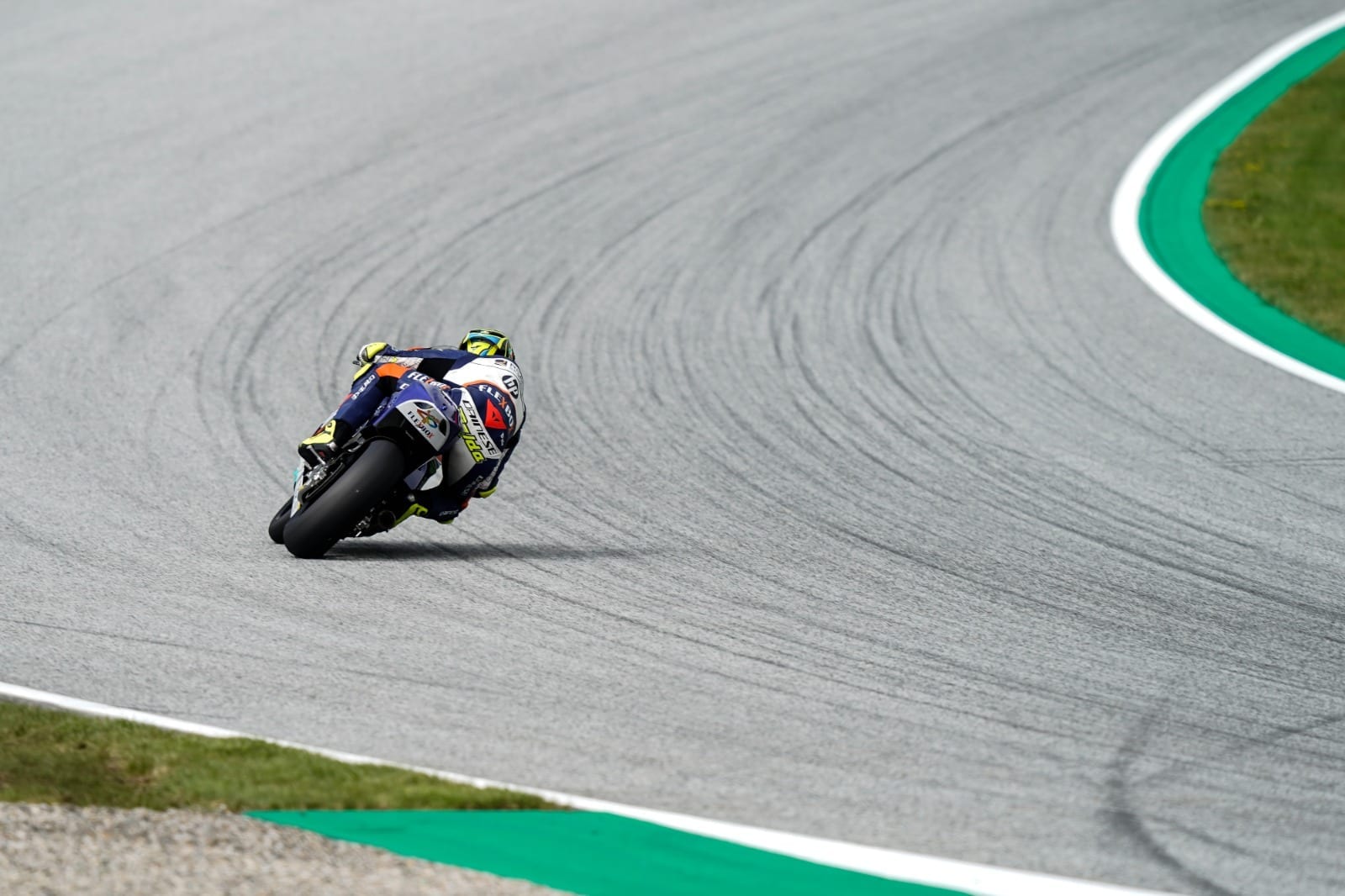 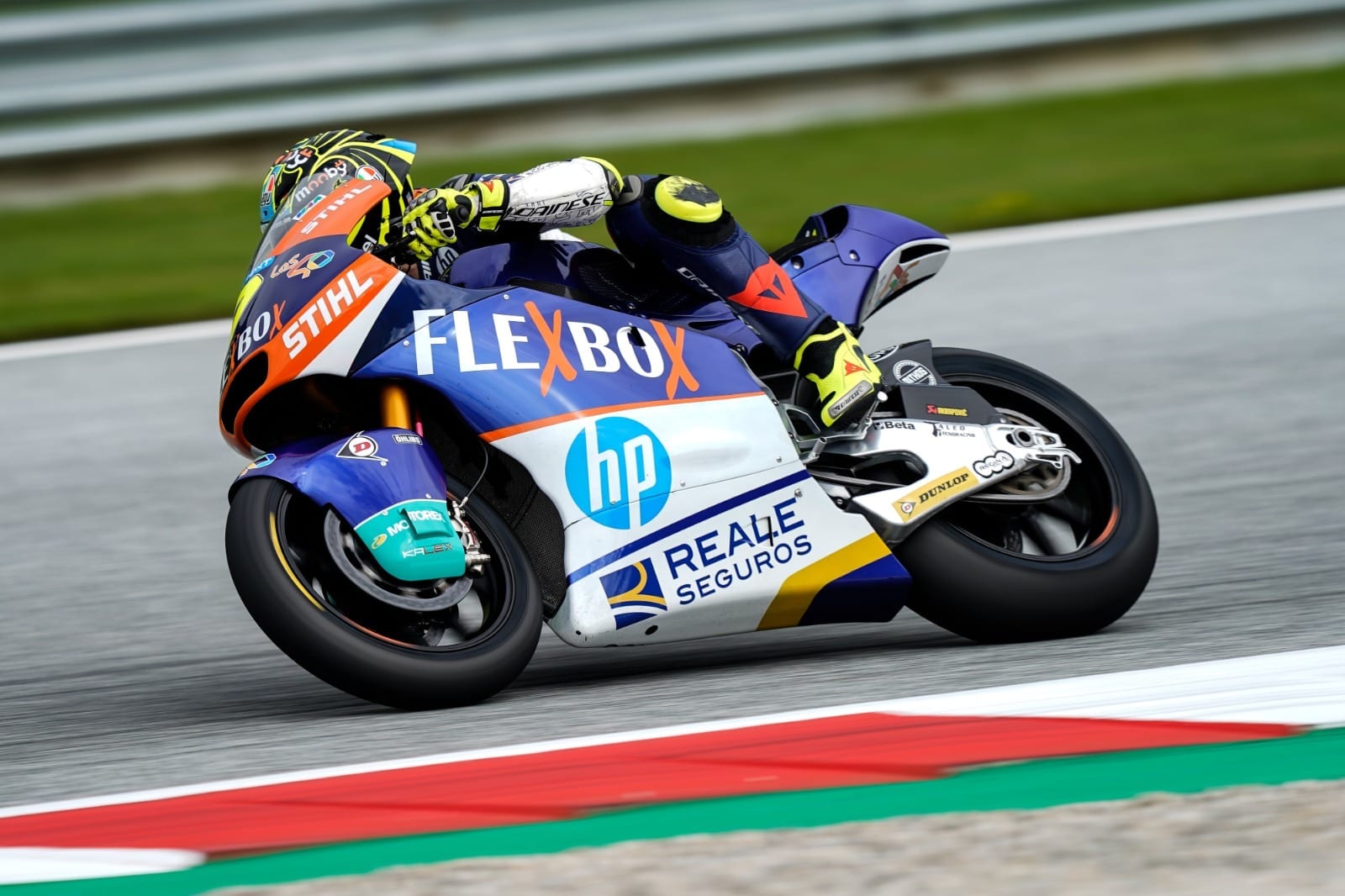 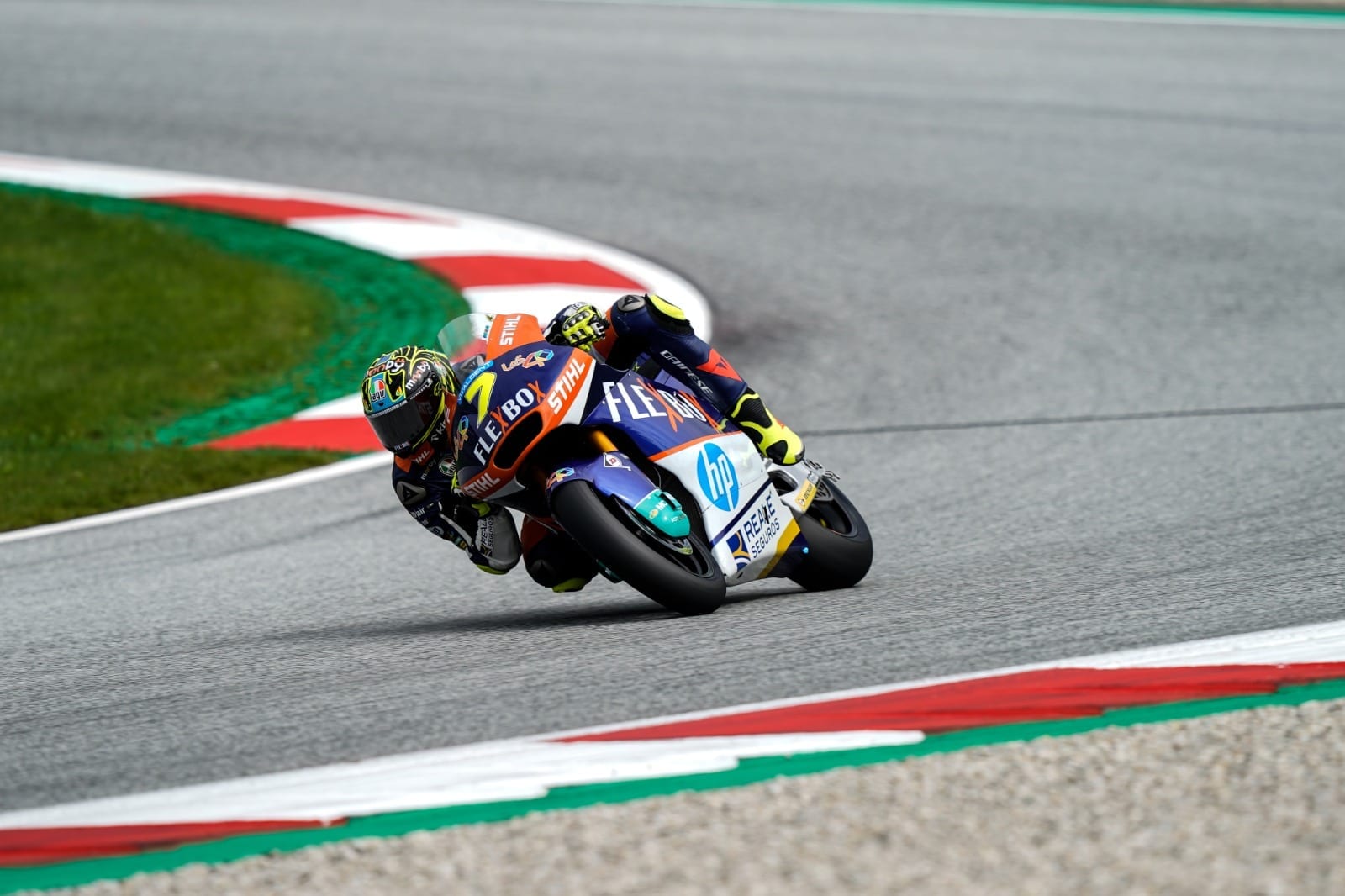 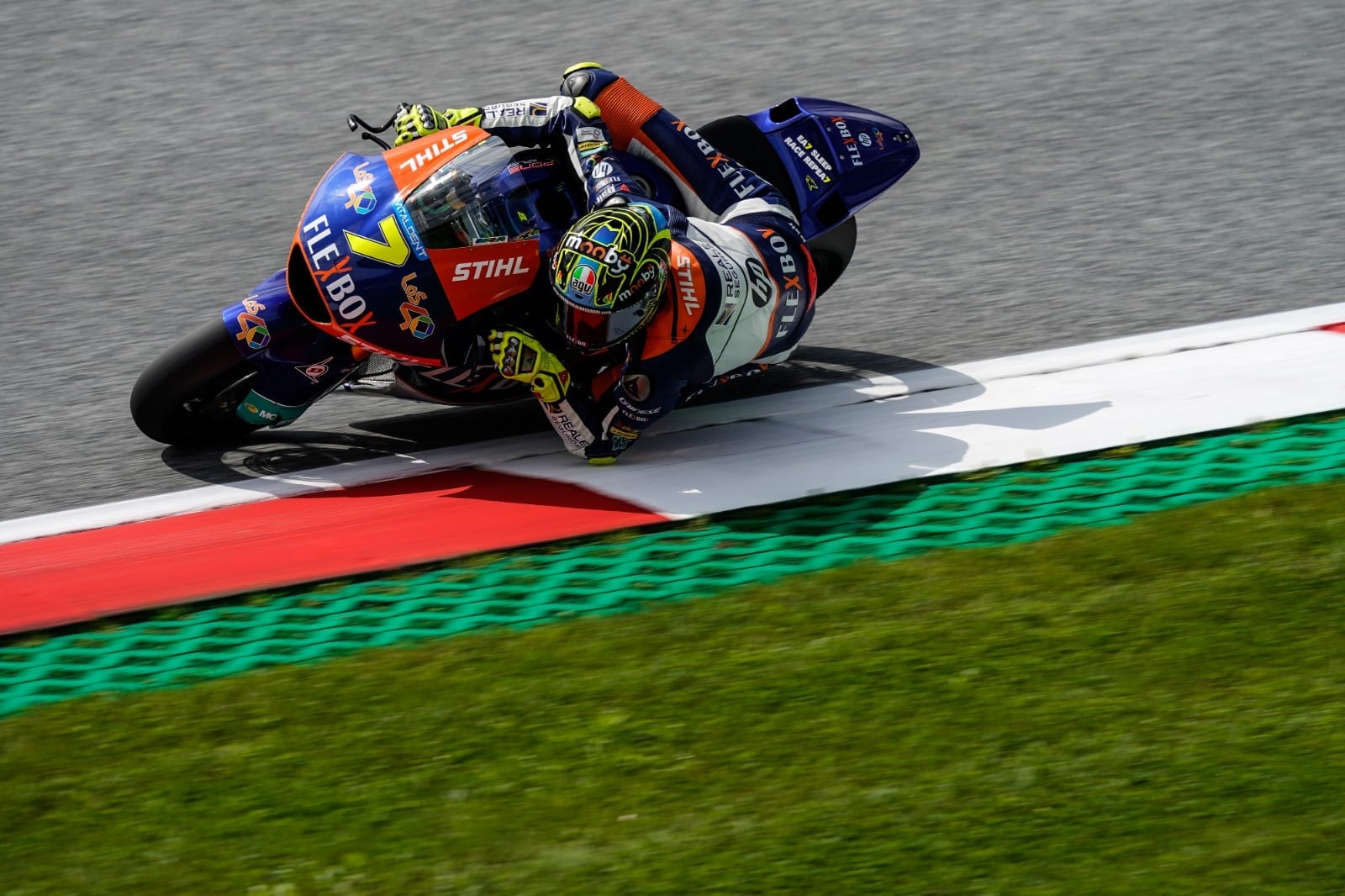 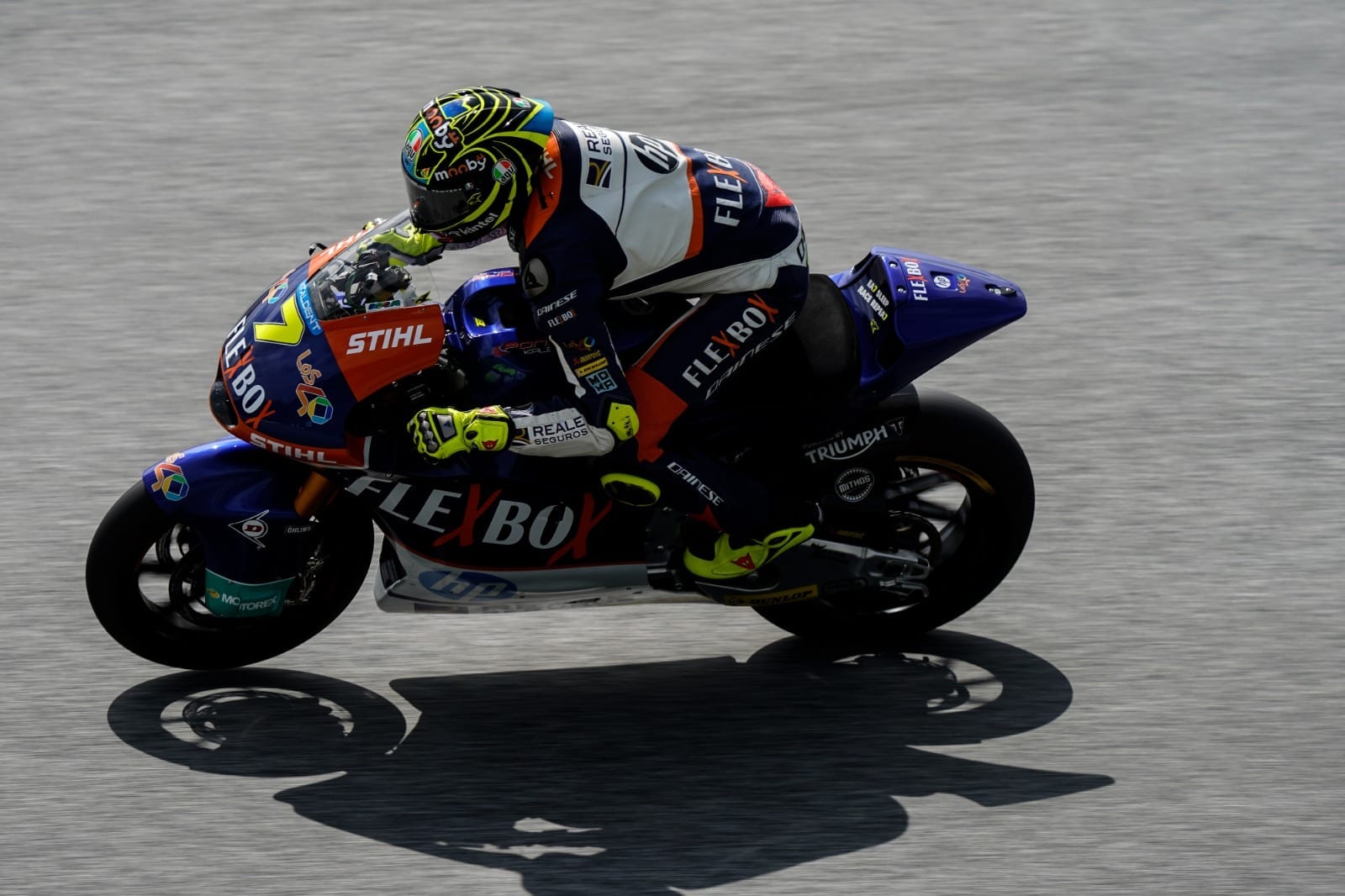 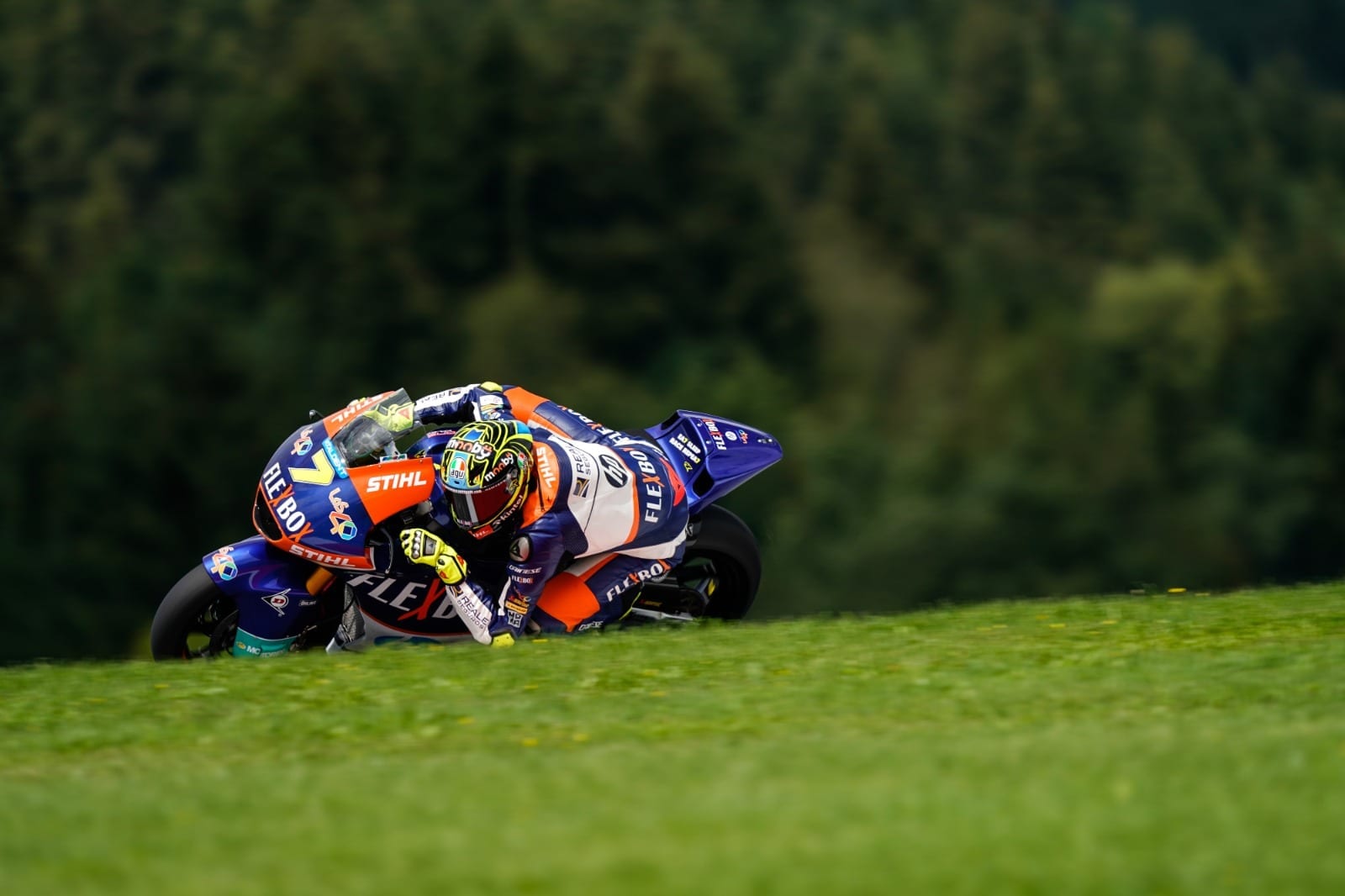 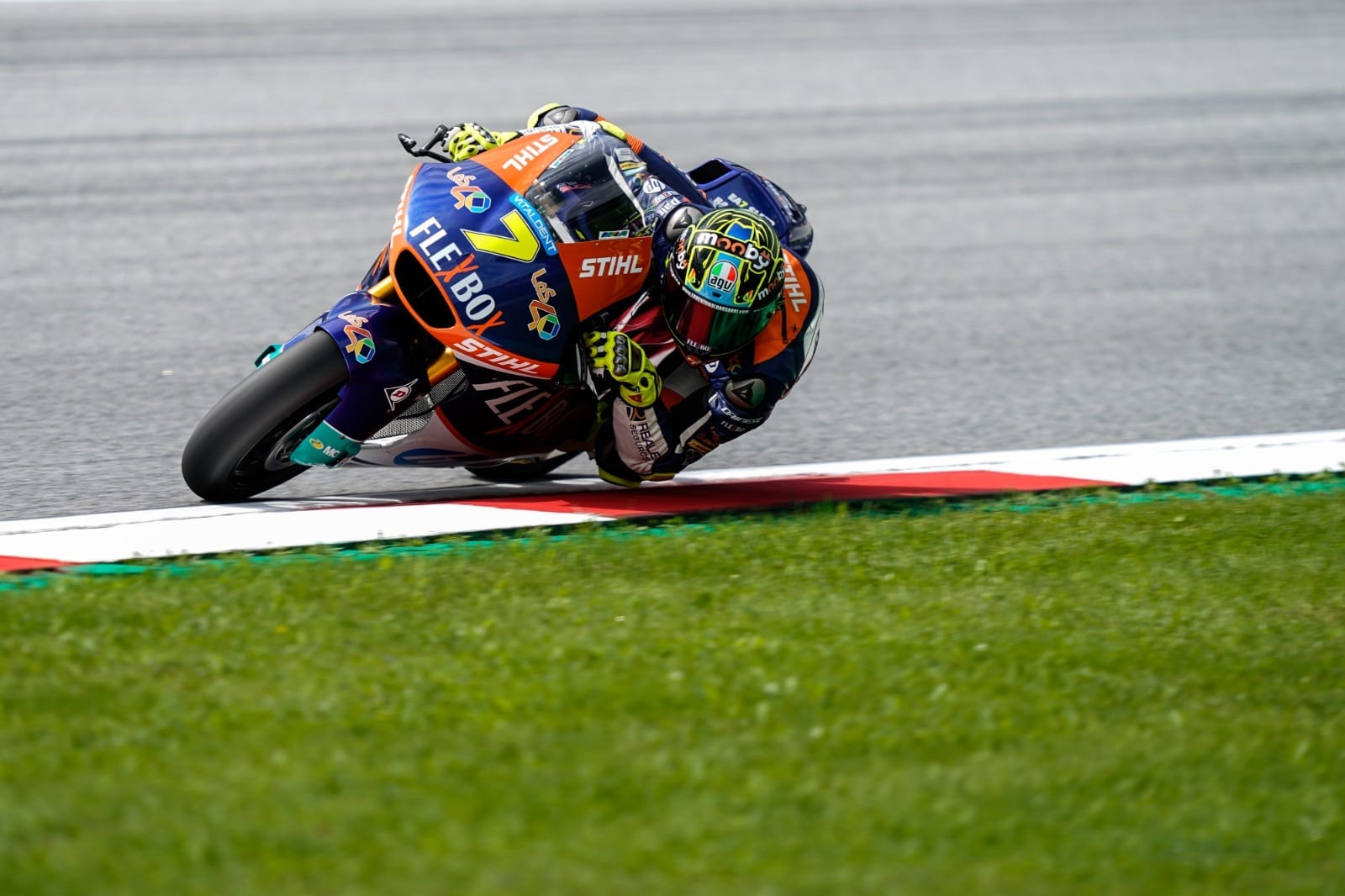 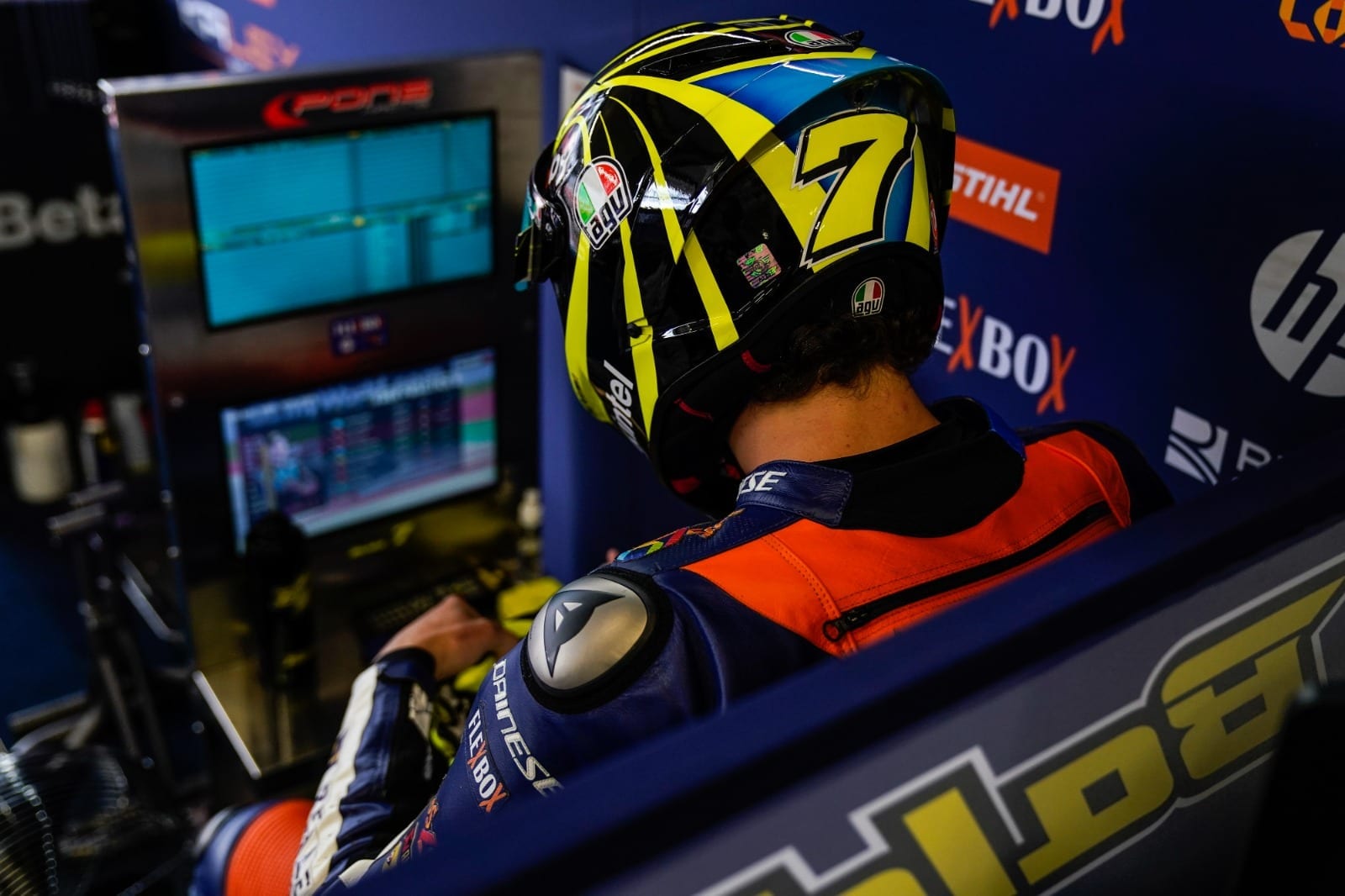 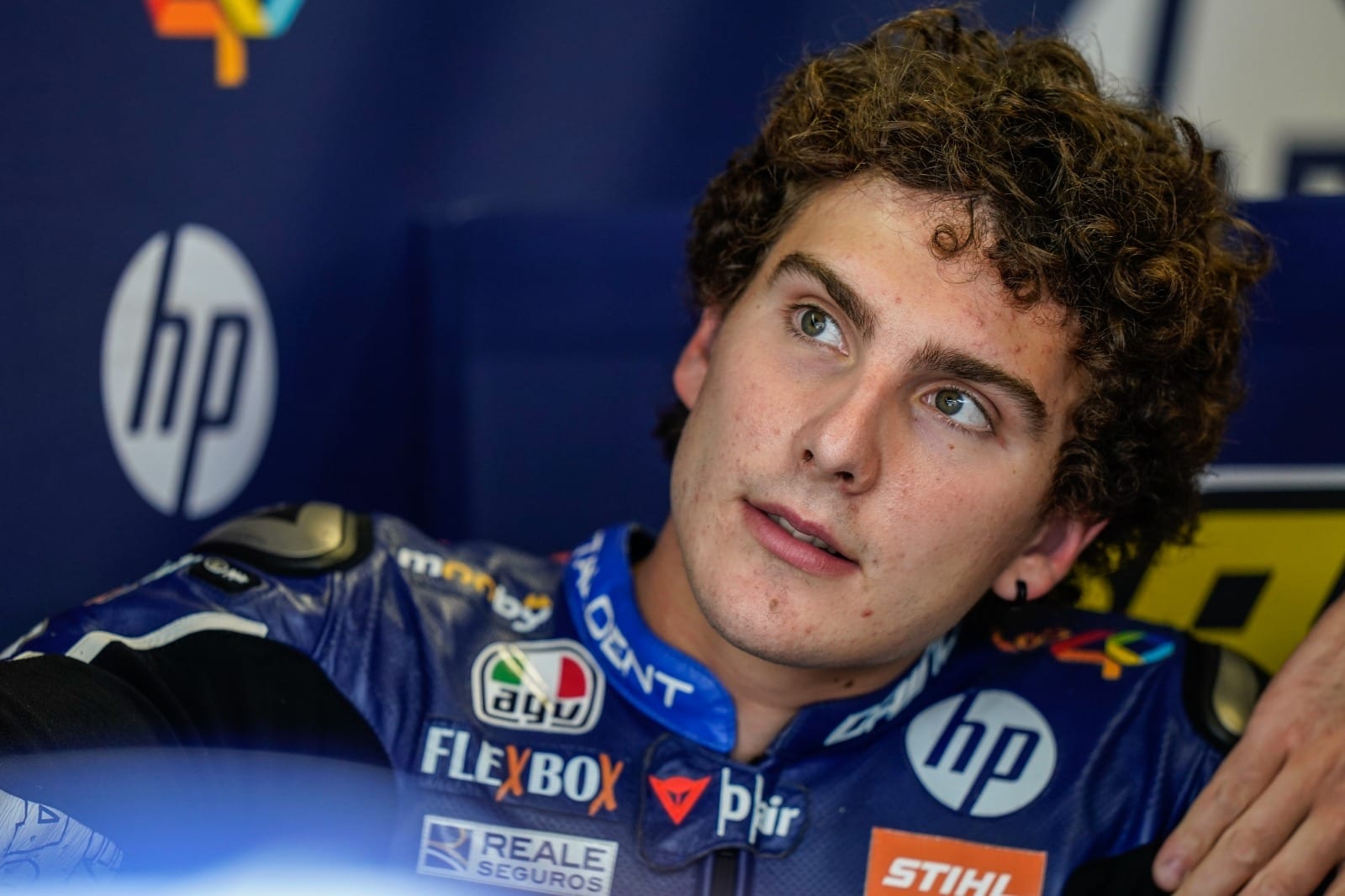 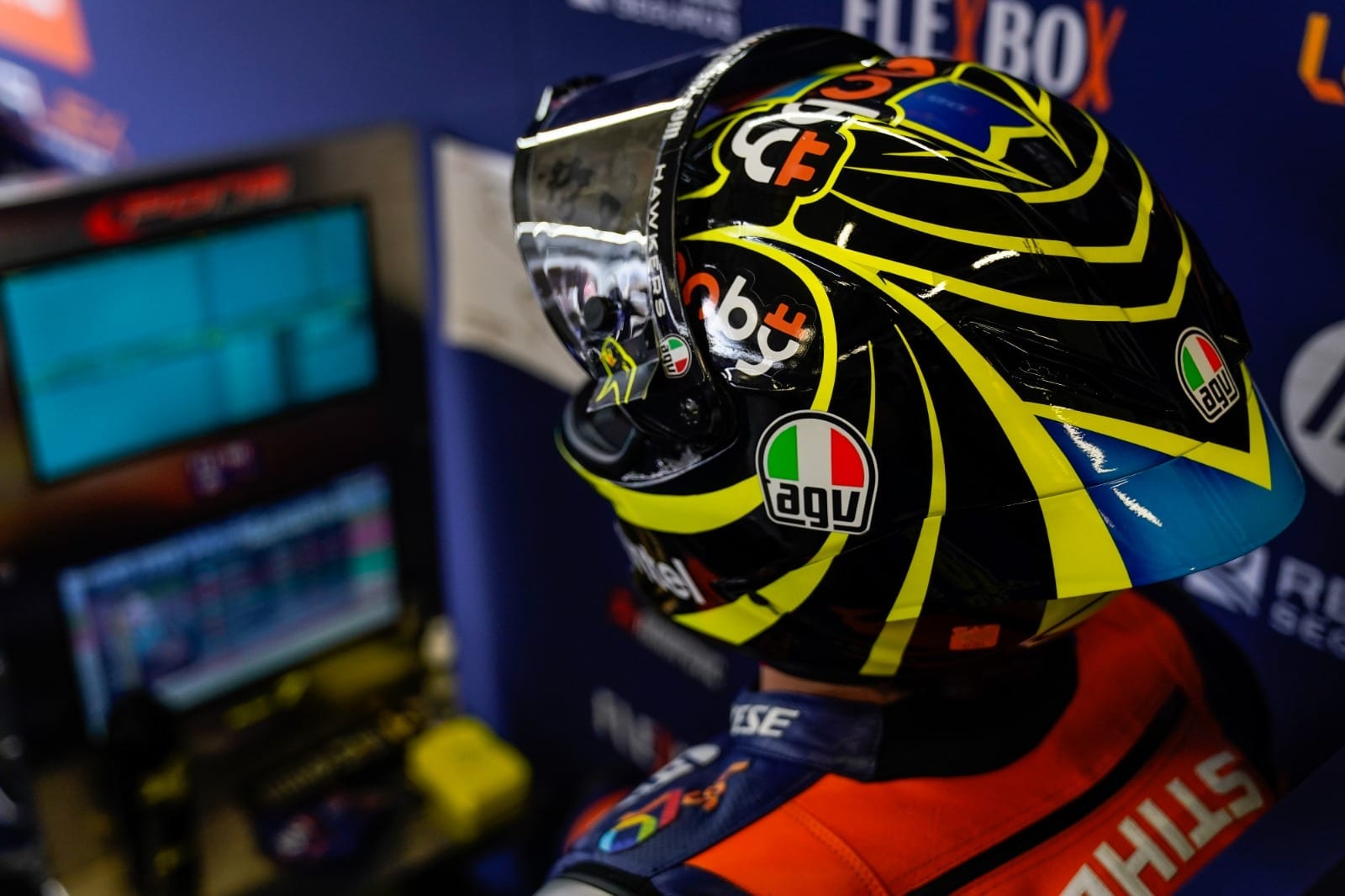 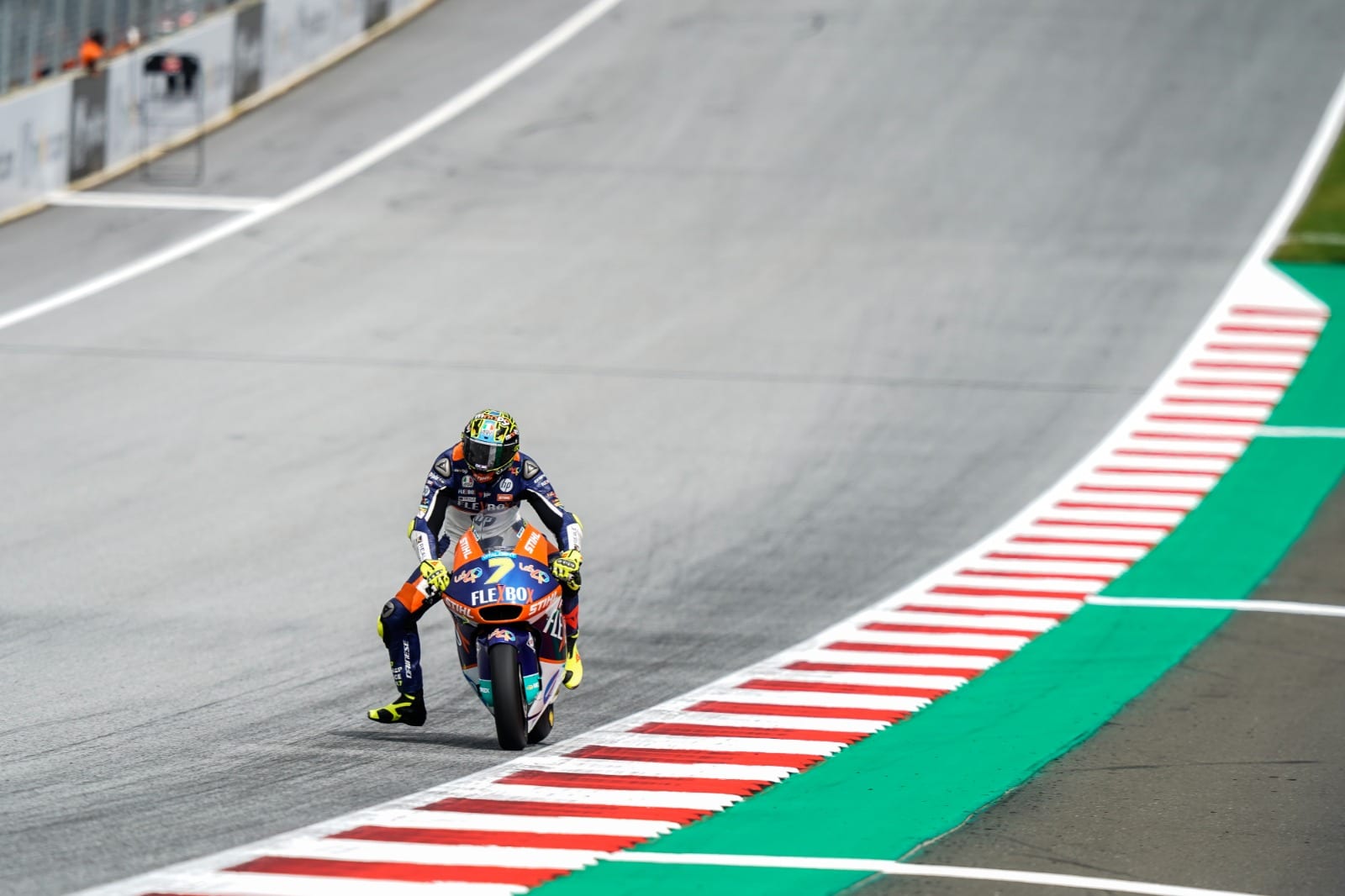 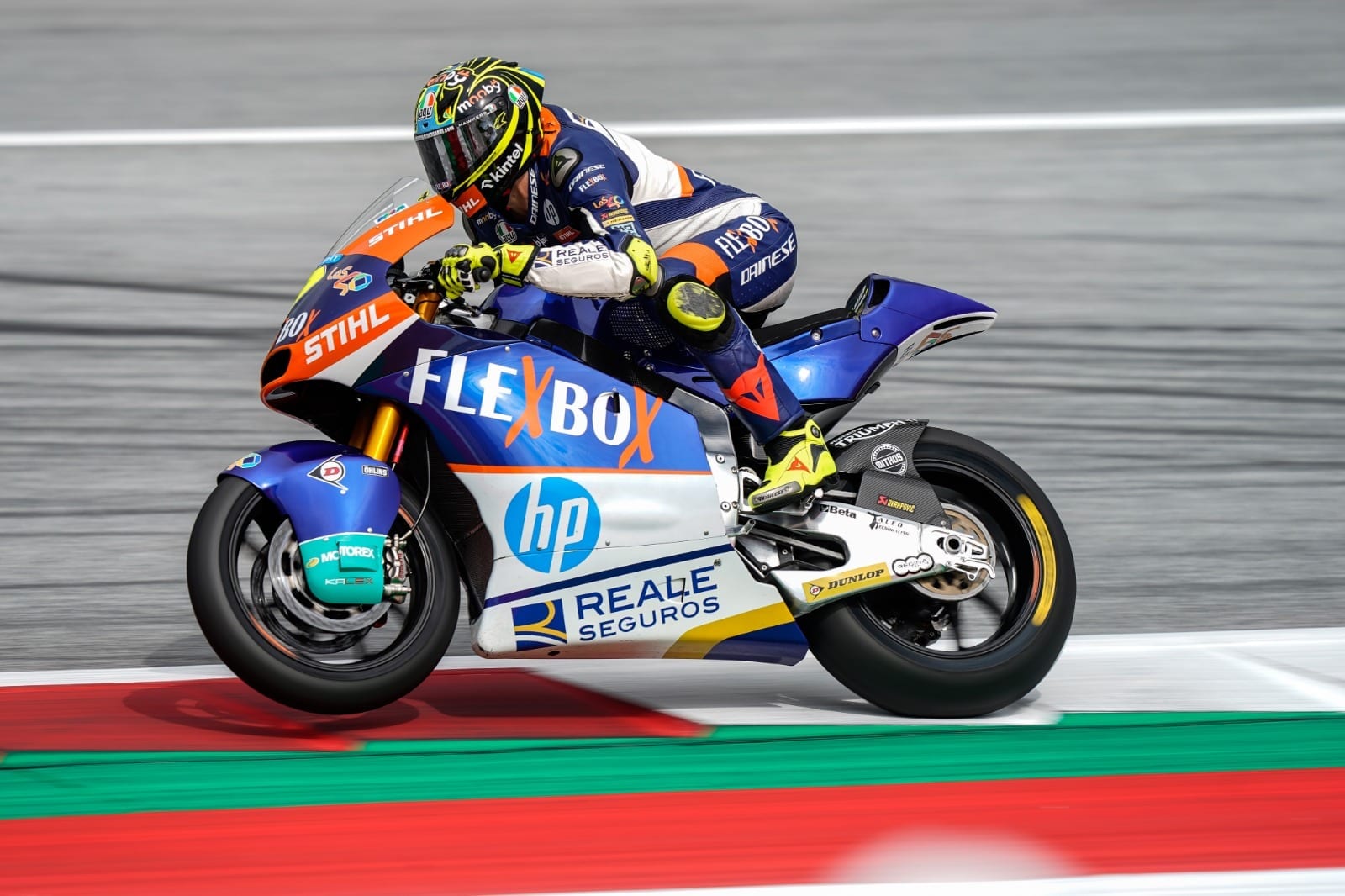 Baldassarri ends the first day of free practice on the Spielberg Red Bull Ring track, finishing in eleventh position.
In the morning Baldassarri was among the fastest riders of the day, recovering those feelings that allowed him to push on his Kalex. His best time was 1’29.449, which earned him ninth place; time that was unable to improve in the afternoon due to the mixed conditions of the track but which served to end the day in eleventh position in the combined times.

Lorenzo Baldassarri, 11th in 1: 29.449 (+0.464)
“This morning we worked well during the first practice. In the afternoon, due to an unsure weather, we only focused on the race pace, without trying to set a fast chrono. We still need to improve in the second sector and the acceleration in some corners but we will continue to work this afternoon to improve and be ready to fight tomorrow in qualifying.”