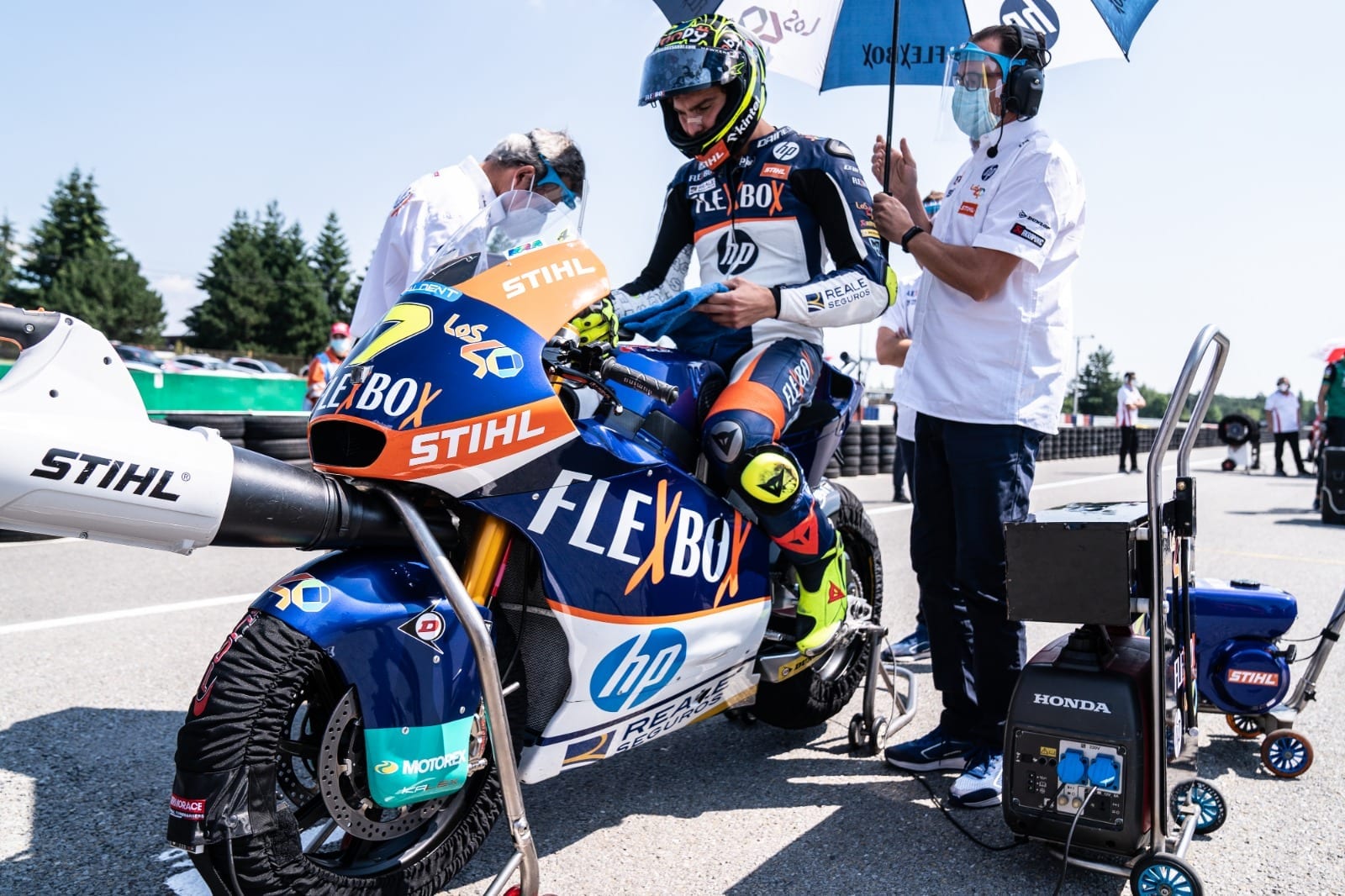 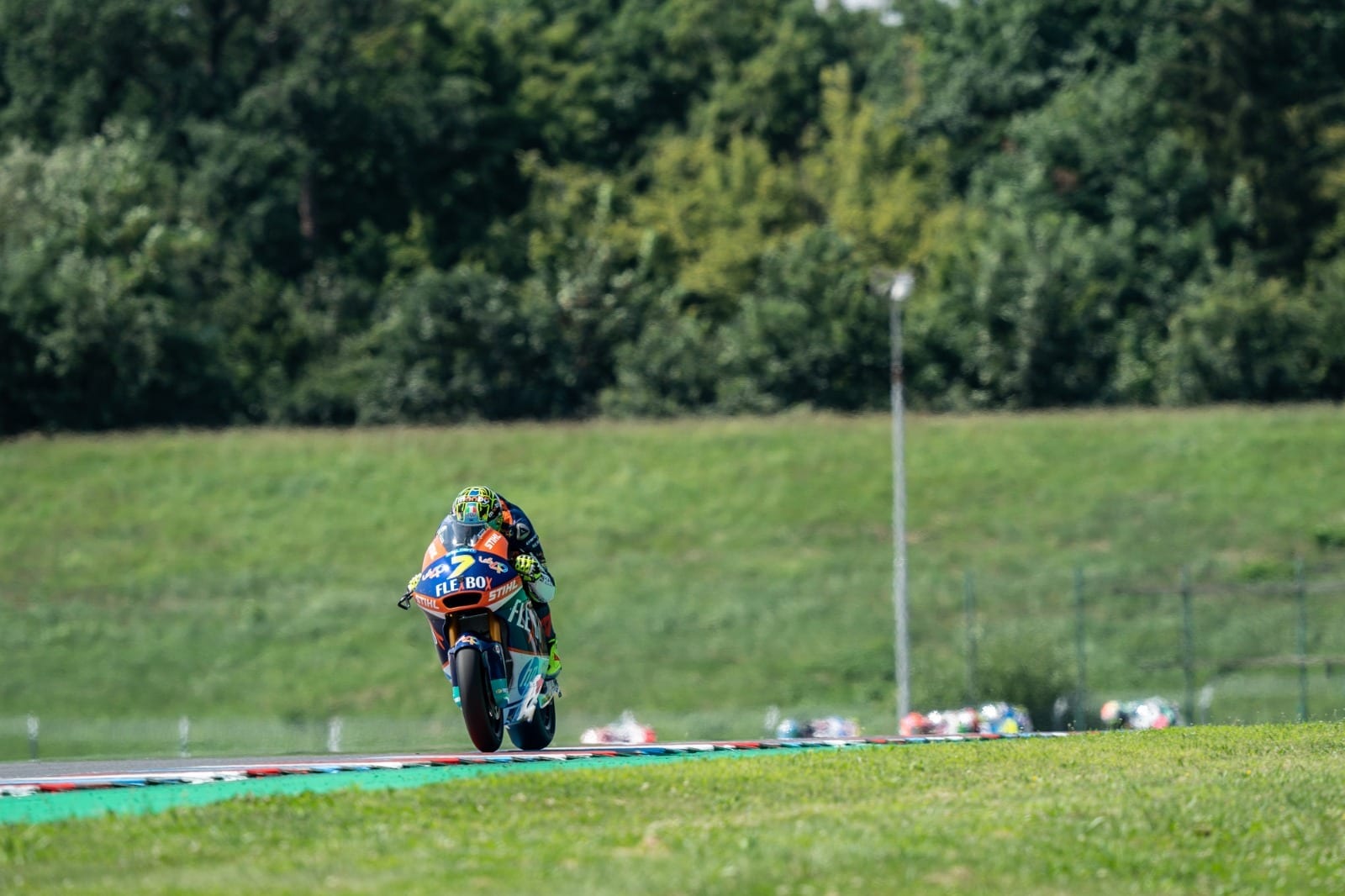 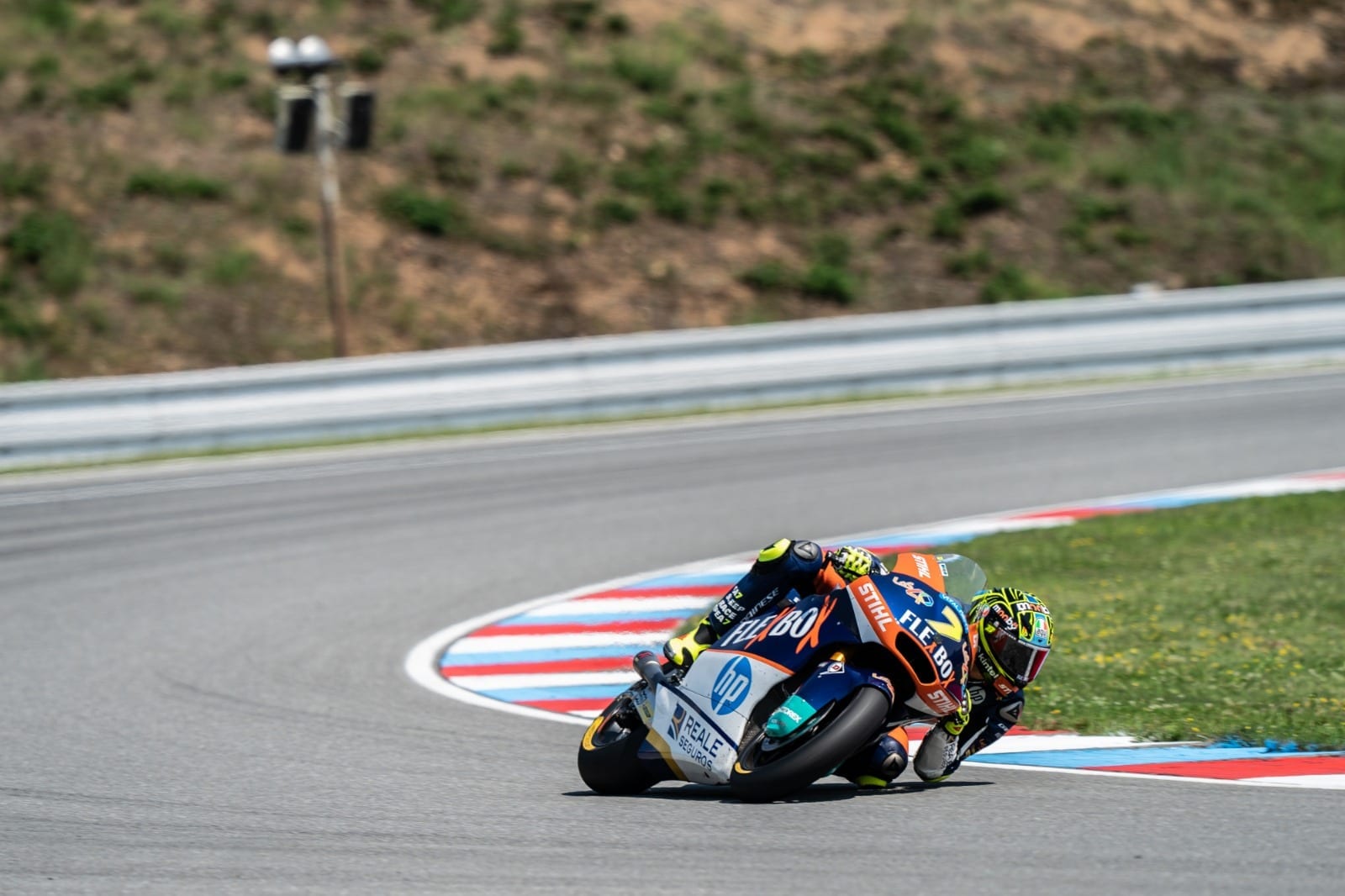 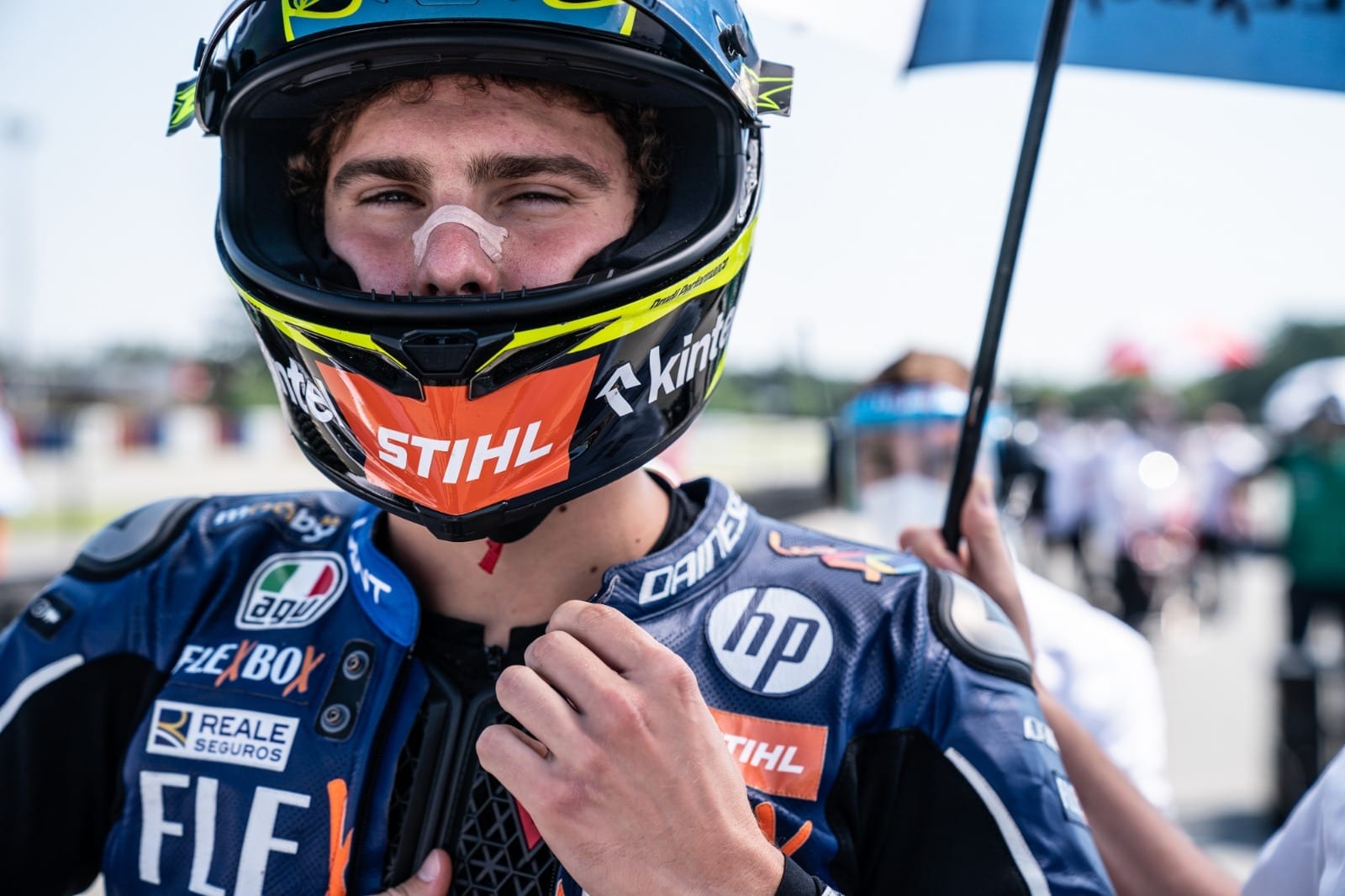 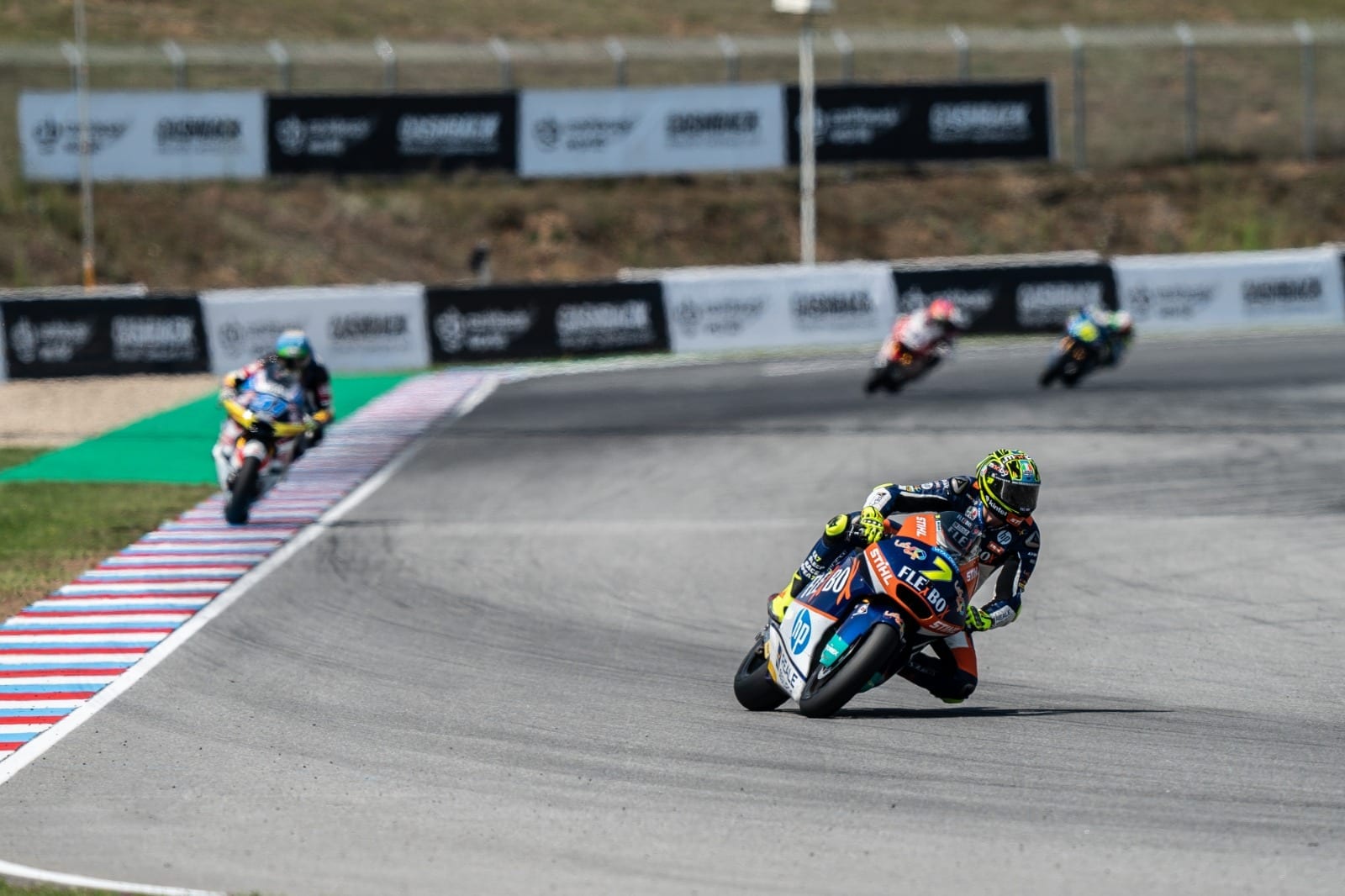 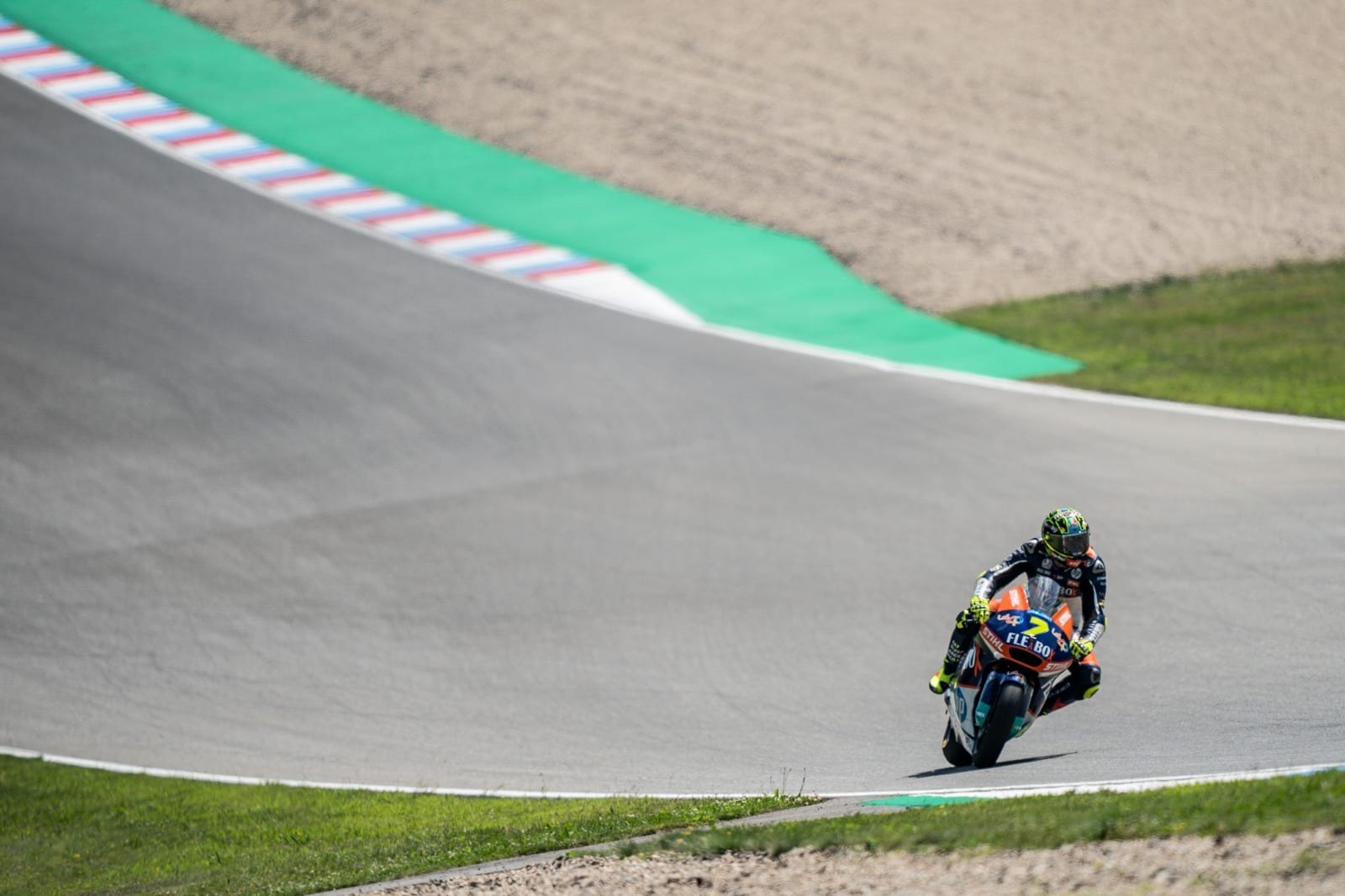 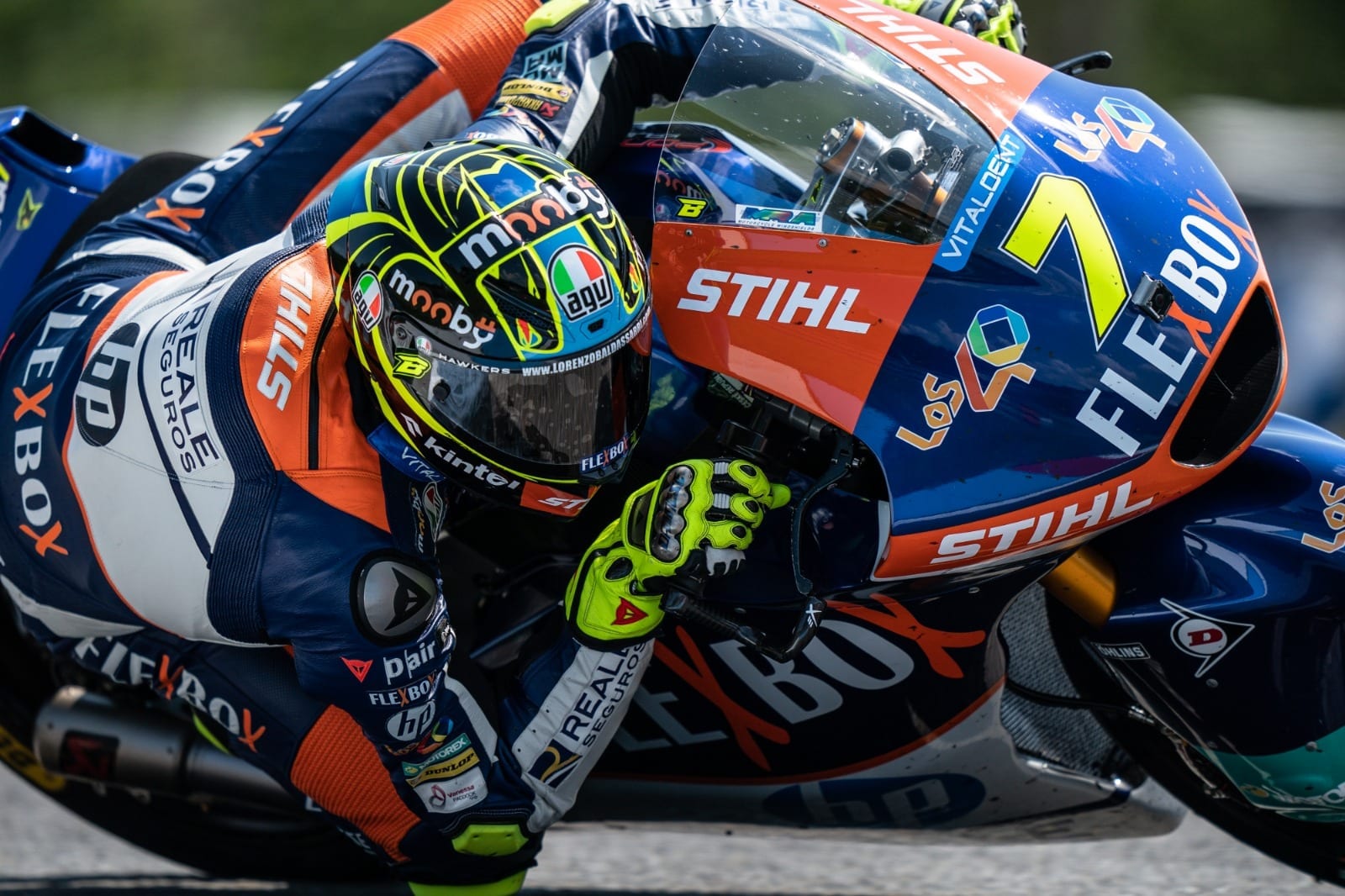 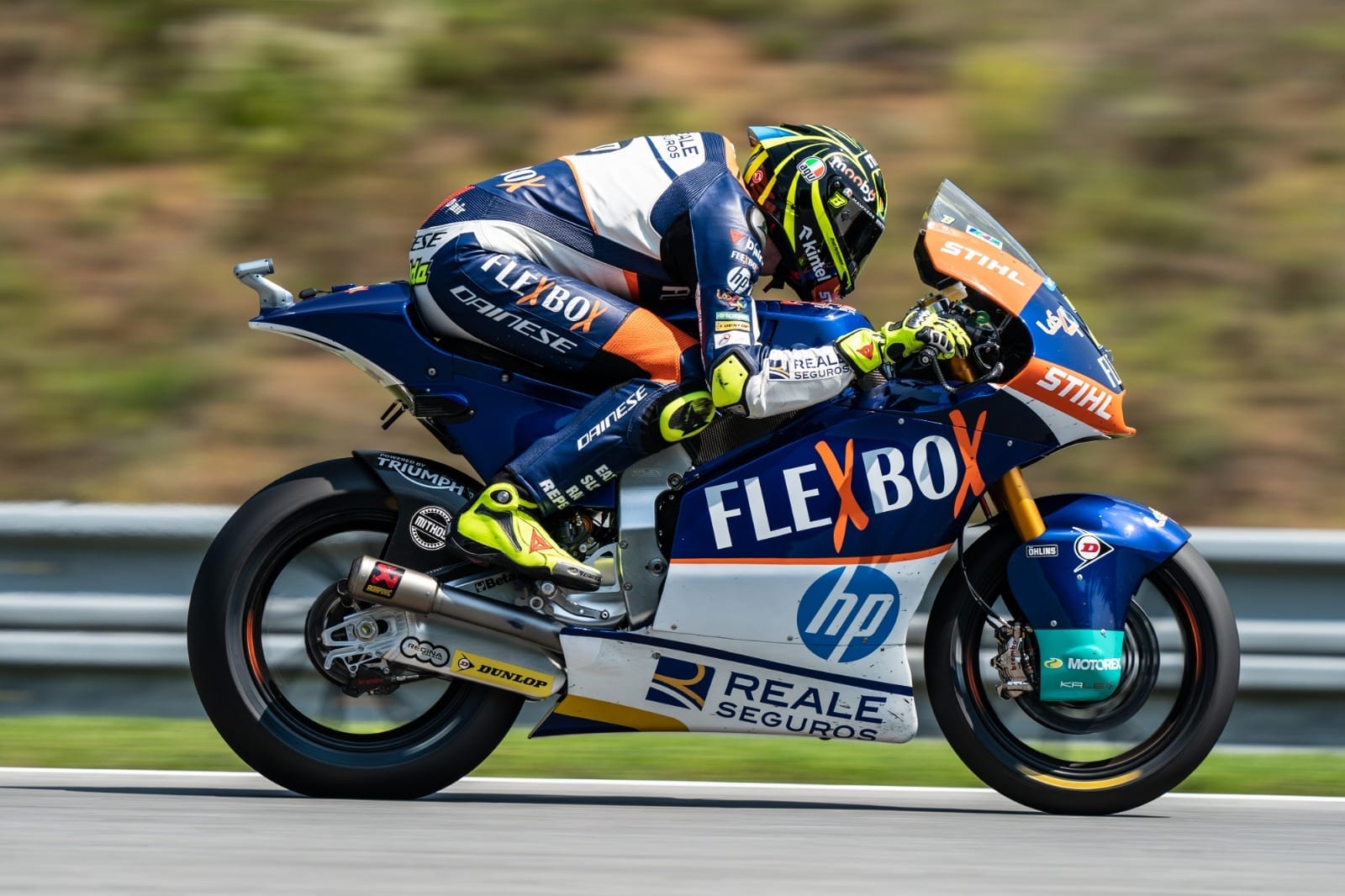 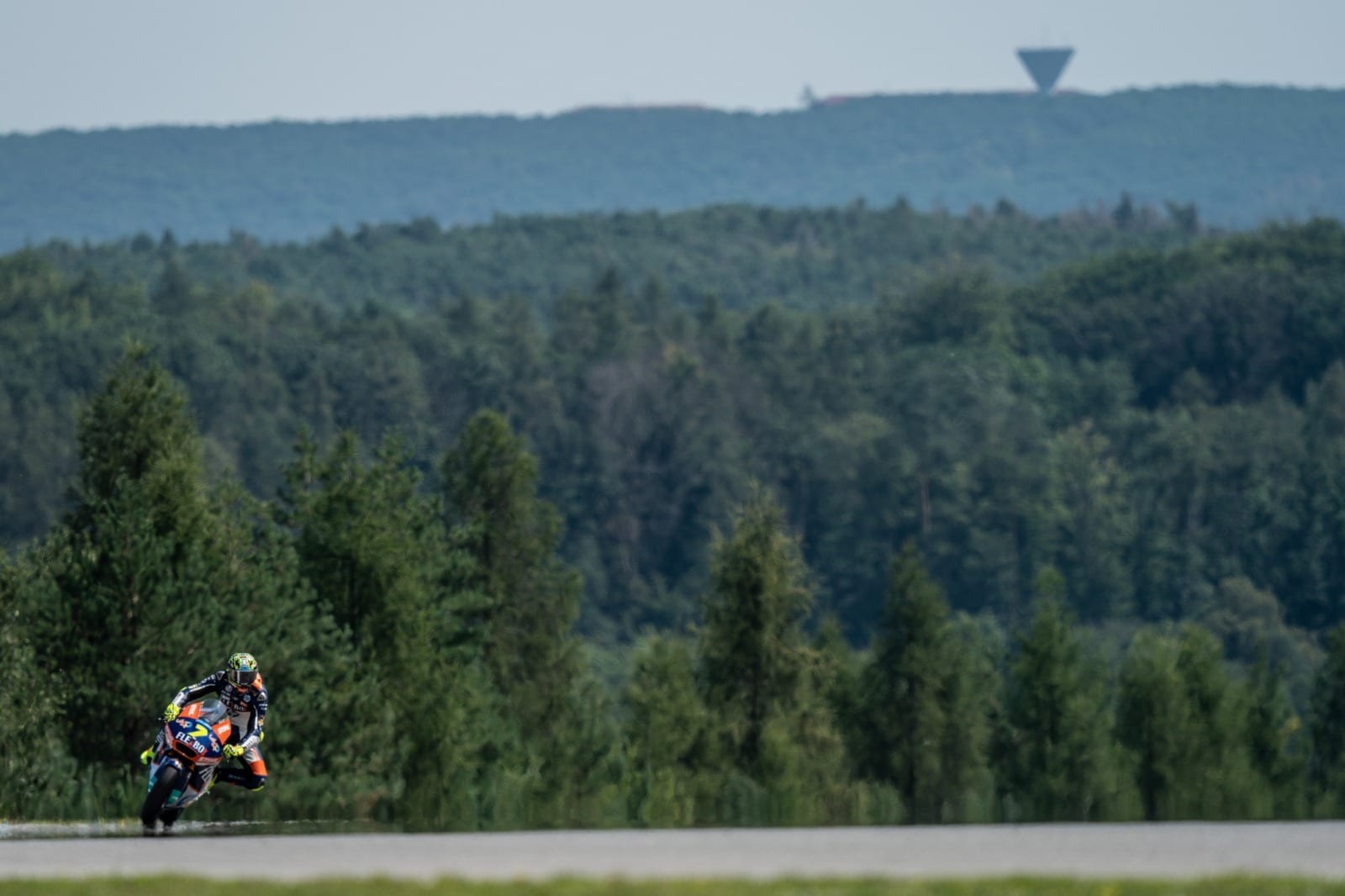 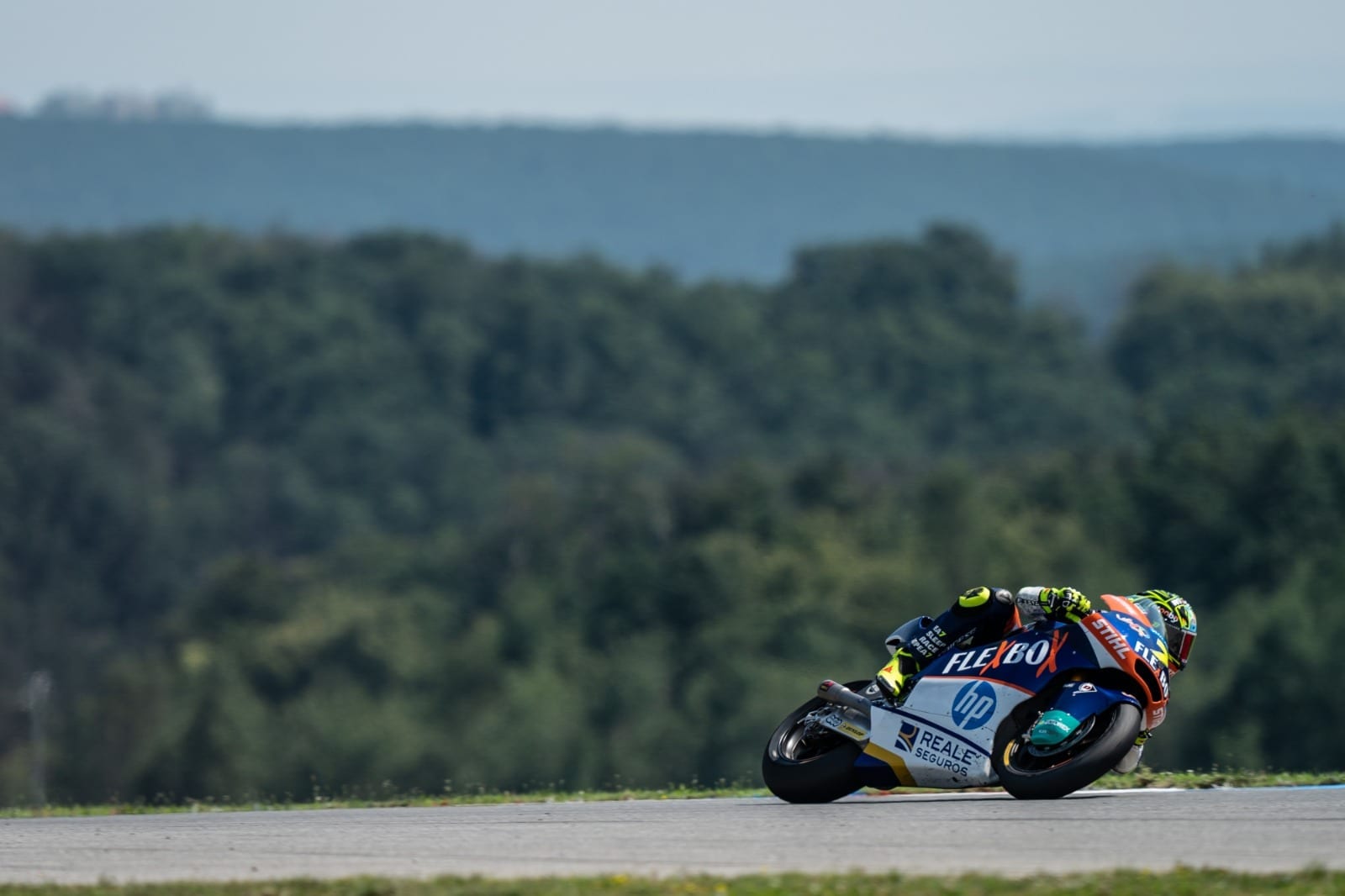 Started from eighteenth position, after difficult qualifying, Baldassarri had the sole objective of making up positions and having a good race. The Italian rider was unable to find the feeling on his Kalex, with little confidence in the tires that prevented him from pushing and being competitive. In a fighting race with his bike, the FlexBox HP 40 rider crossed the line in twenty-second position, far from his goals but with his mind already focused on the next GP in Austria and on competitiveness.

“Very complicated weekend and with little to say. I want to apologize to the team and the sponsors, who believe in us, but I trust our team, our group, myself and I am sure that we will fight again for the positions in front. in the next race. “