It was a fantastic Sunday for the Evan Bros. WorldSSP Yamaha Team, which took victory in Race 2 at Most thanks to Lorenzo Baldassarri, who had already won Race 1 yesterday.

In the morning the warm up took place, useful to make the last adjustments in view of Race 2. Balda put together 8 laps, confirming his great form with the first overall time of 1’35″183.

At 12.30 it was time for Race 2, run in perfect weather conditions.
Lorenzo got off to an excellent start from the first position, immediately taking the lead: during the fifth lap Balda dropped to second position, escaping with the new race leader Bulega.

On lap 15 the Italian made his attack, returning to first place at the perfect time, as after a few corners the red flag – shown due to Odendaal’s crash – brought an early end to the race, handing victory to the Evan Bros. WorldSSP Yamaha Team rider.

It was Lorenzo’s third win of the season, the second in a row.

By virtue of the weekend’s results Balda remains in second position in the overall standings, but only 14 points behind the top

Now it’s time to go on holiday. Balda will be back on track in over a month: the next round will take place from 9 to 11 September, at the French track of Magny – Cours.

“We ended a beautiful weekend with a great race. I managed the race well, knowing that I had the potential to win: luckily I took the lead at the right time, also winning the second race of the weekend. We made up a lot of points against the leader in the overall standings, which charges us up. Now we have a long month without races ahead of us, where we can prepare ourselves in the best possible way for the rest of the season”“. 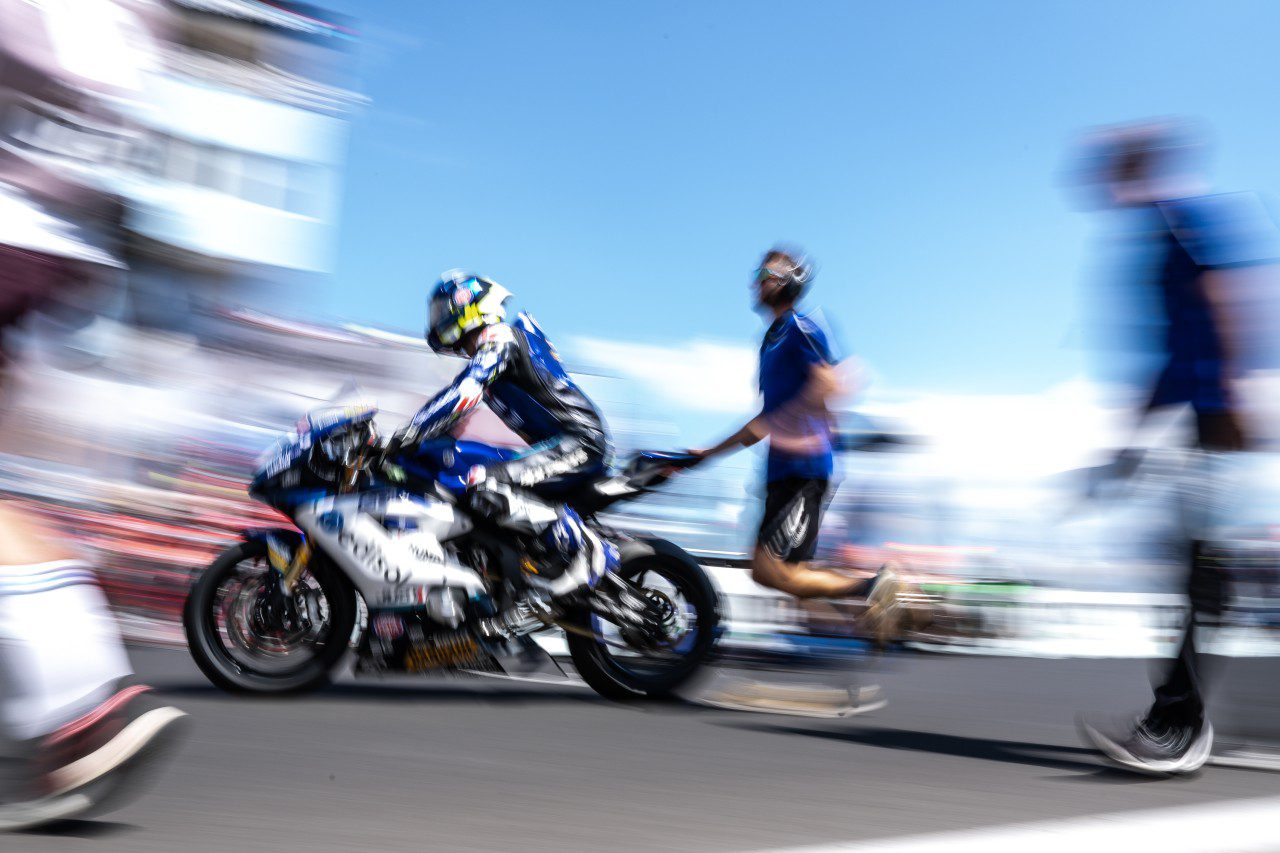 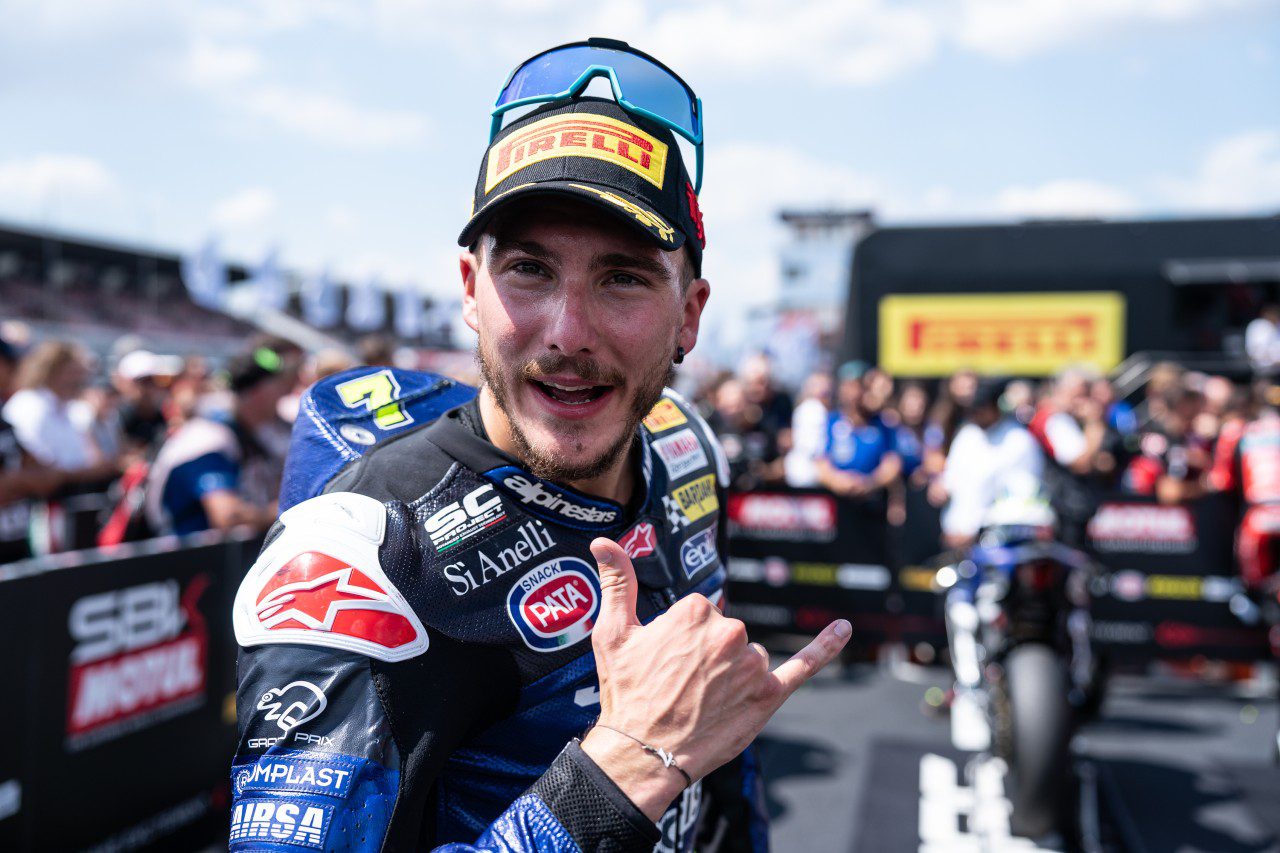 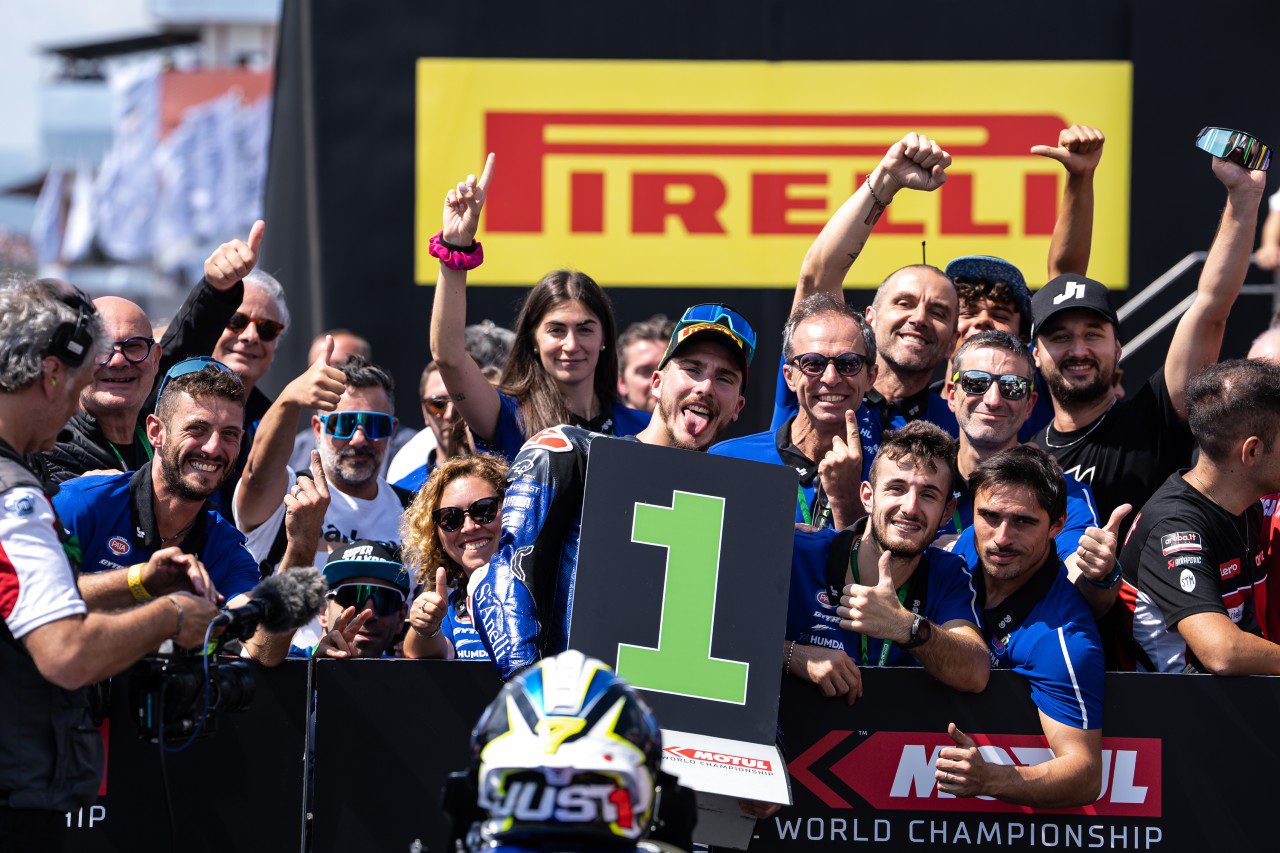 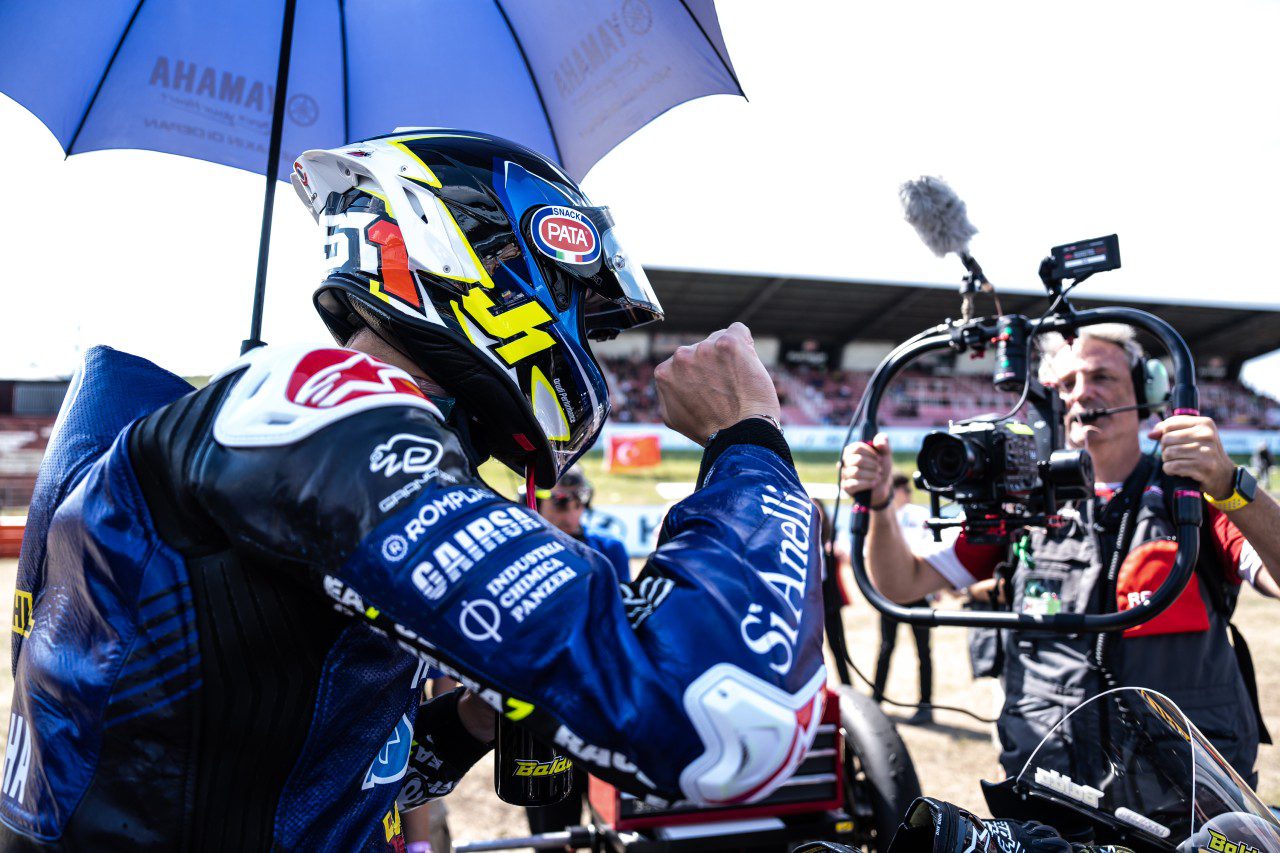 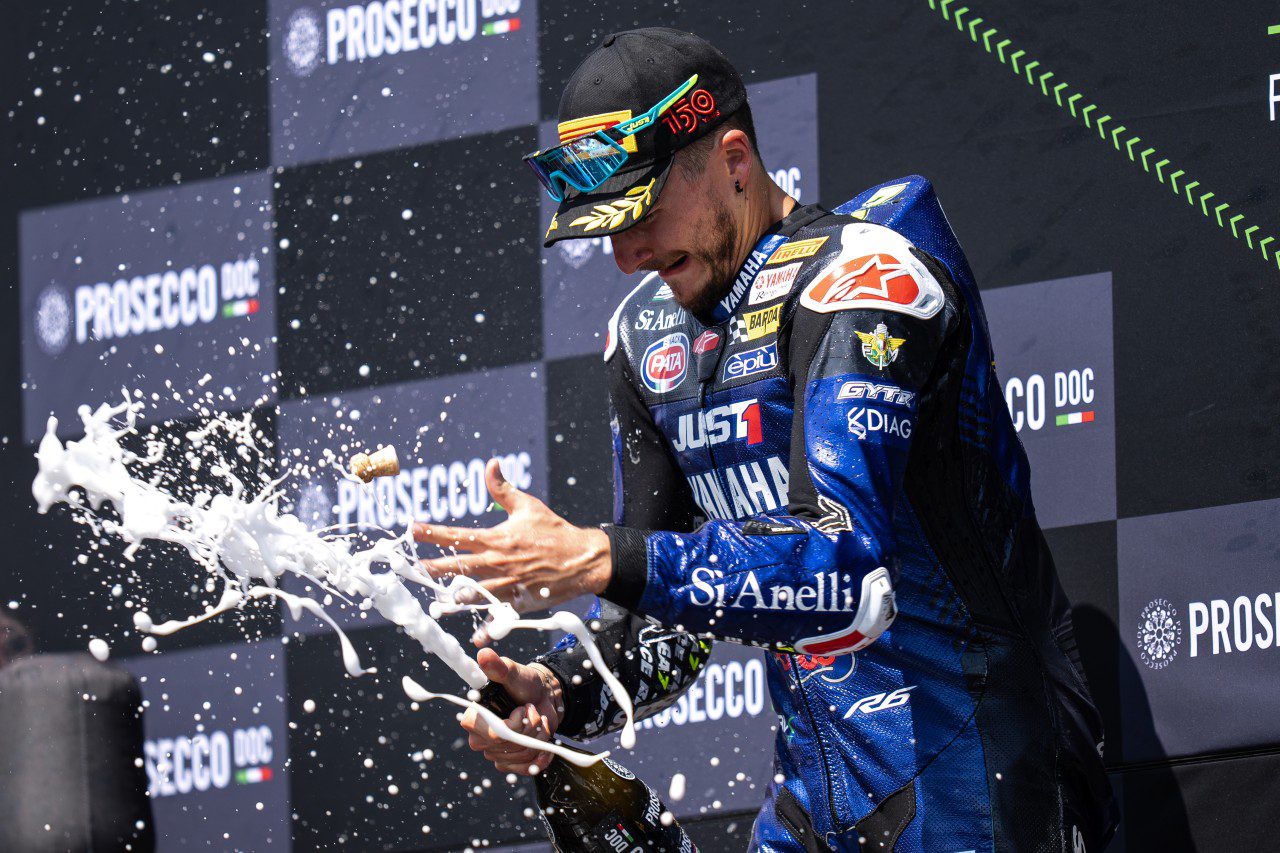 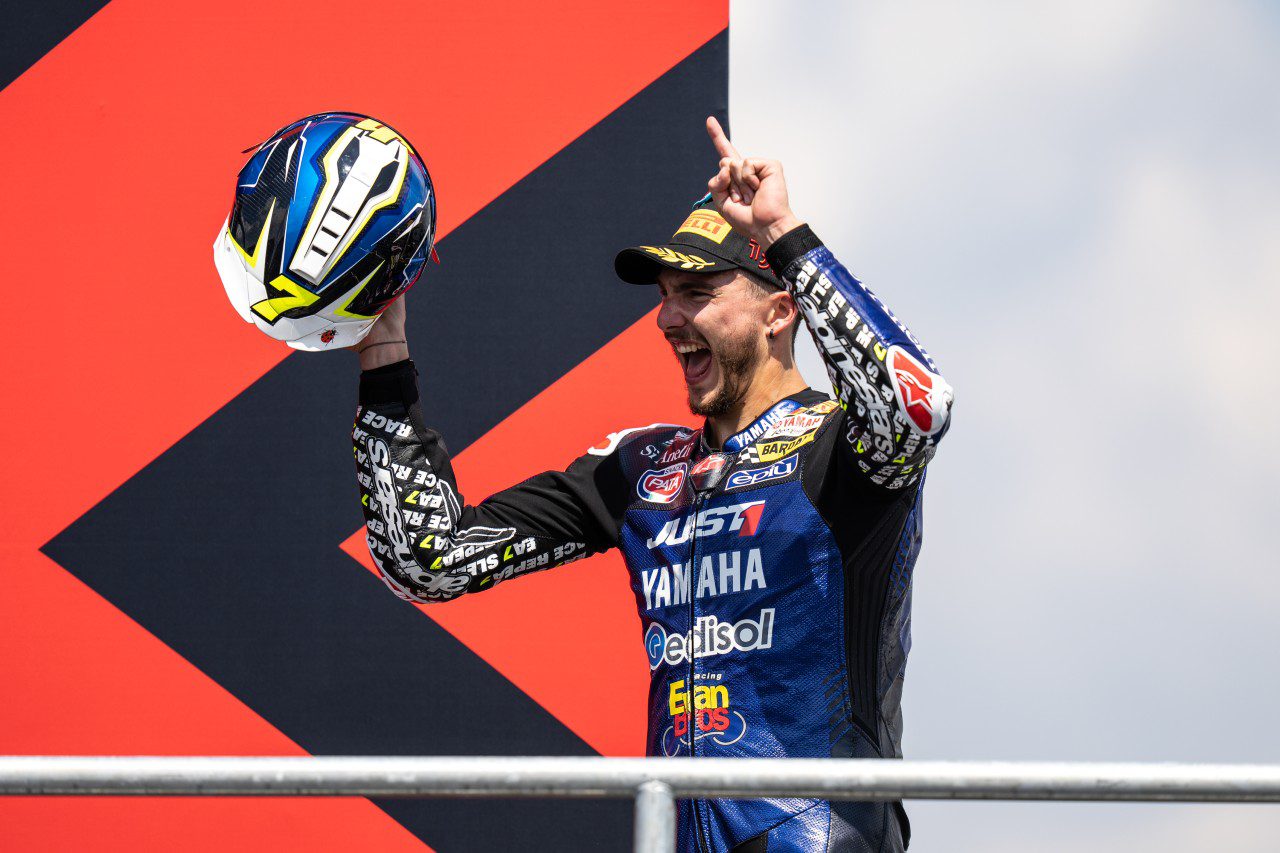 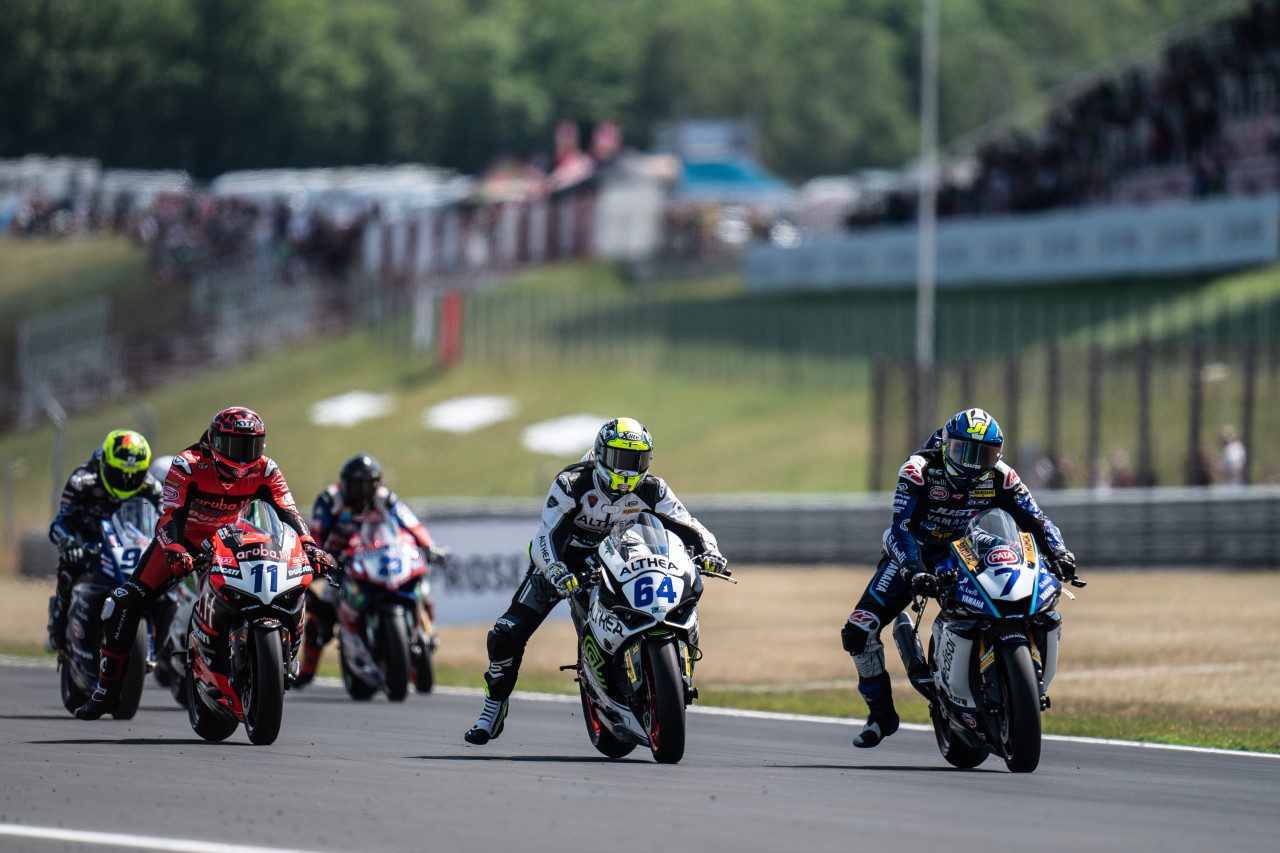 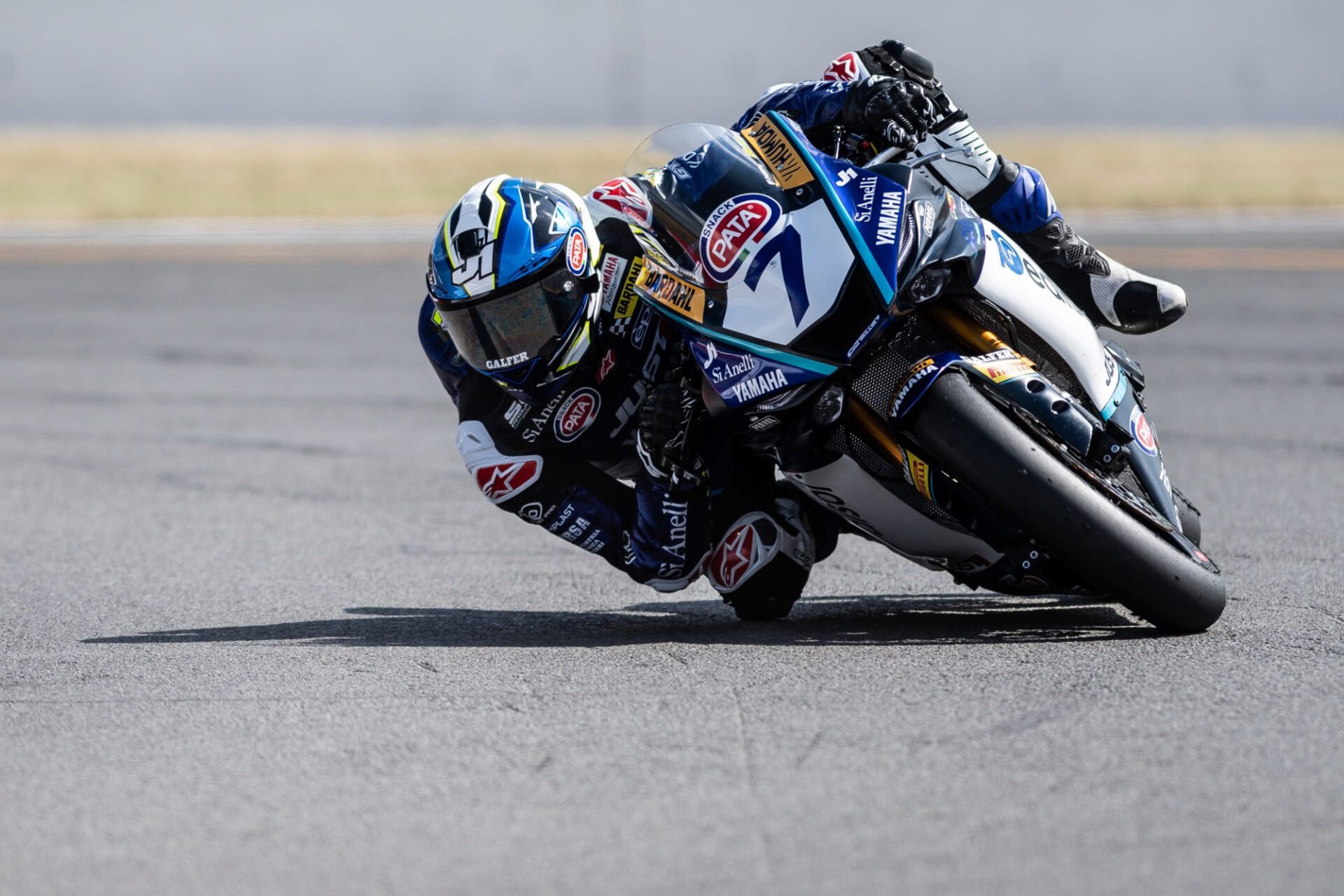