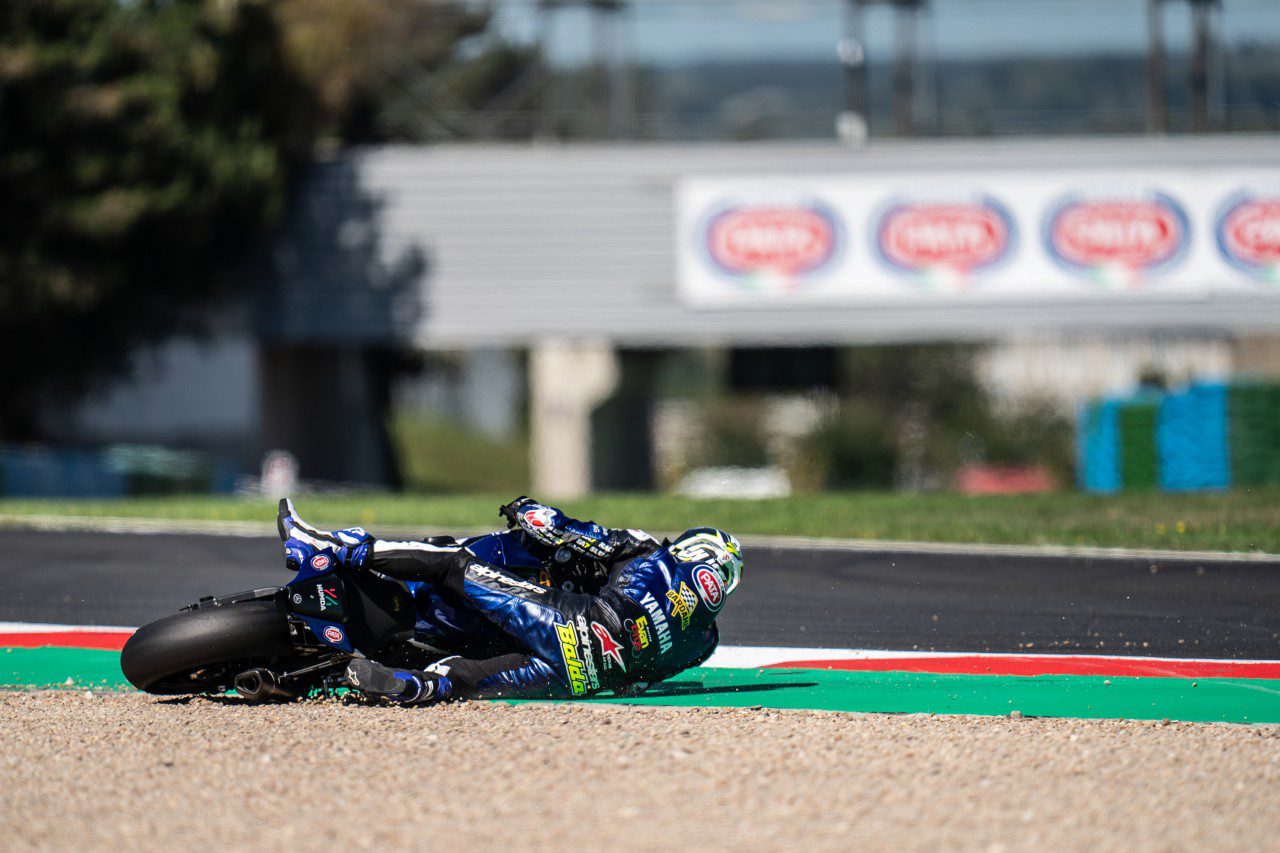 Unlucky Sunday for Lorenzo Baldassarri who fough till the very last lap for the win, but had to settle for 5th place.

After the warm up, at 12.30, it is time for Race 2. Starting perfectly from second place Balda took the lead after a few corners, which he held until more than halfway through the race. In the final part of the race Lorenzo and Aegerter, his main rival,  made a selection against the rest of the group, coming to play for the success in a thrilling head-to-head on the last lap: at turn 13 Lorenzo, in an attempt to cross his trajectory with that of his rival, crashed, but managed with determination to rejoin, finishing the race in 5th position.

As a result of the weekend’s results Balda remains second in the overall standings, 19 points behind the leader.

Next stop: Barcelona, from 23rd to 25th September.

“It was a big shame. I kept a really fast pace, which I was partly not expecting, in a really demanding race. In the middle of the race Caricasulo and I got a bit annoyed, which allowed Aegerter to come back up: on the last lap I was preparing the final attack, with the situation under control, but in turn 13 changing trajectory led to my crash. It’s a shame, but the competitivity shown motivates us for the next races“. 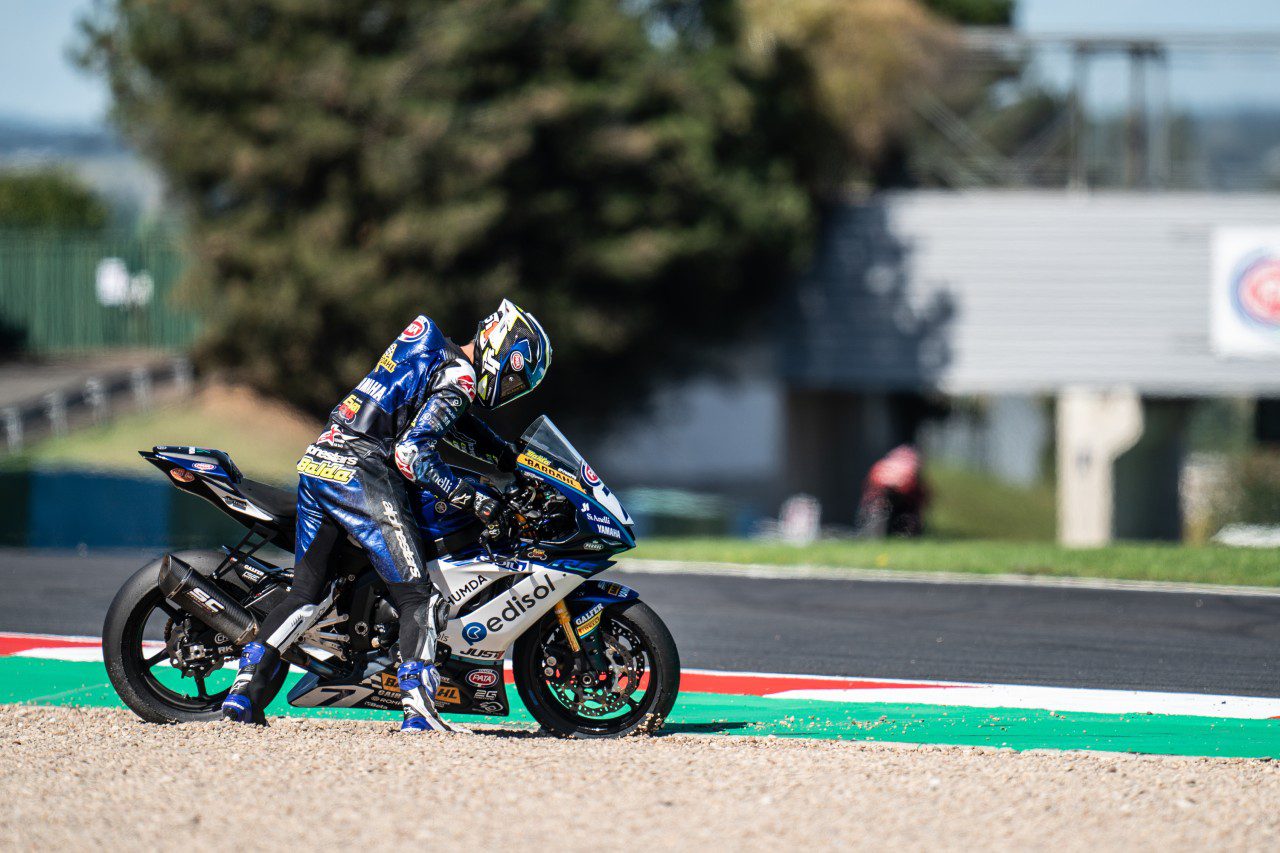 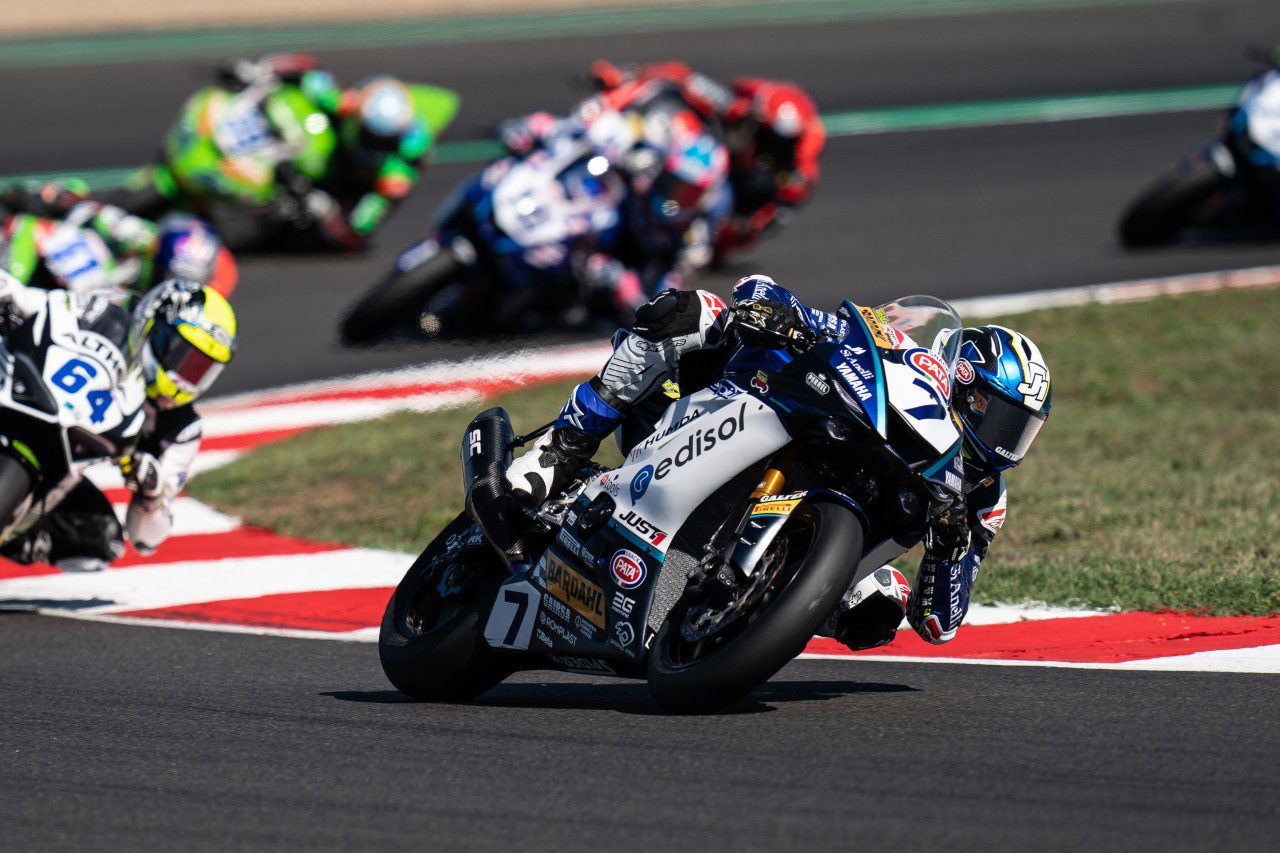 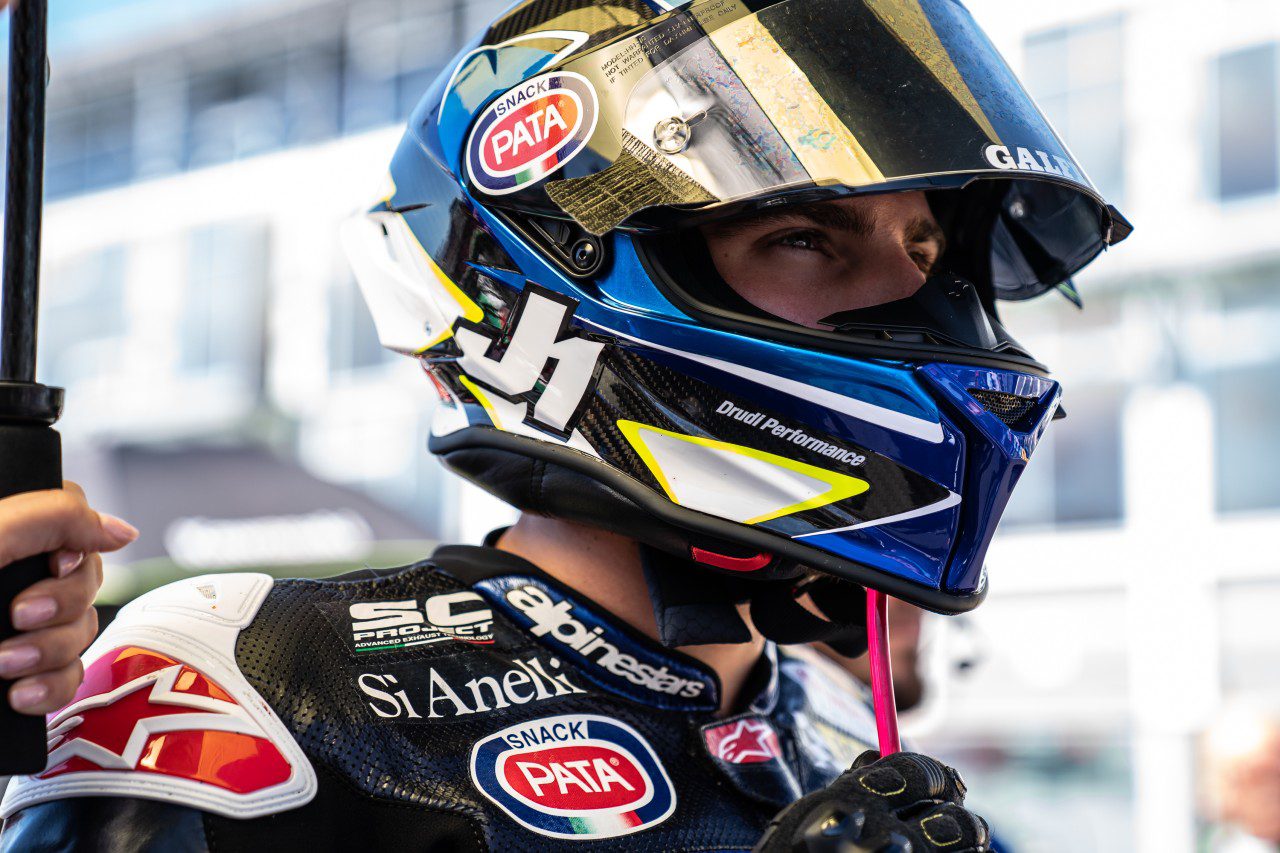 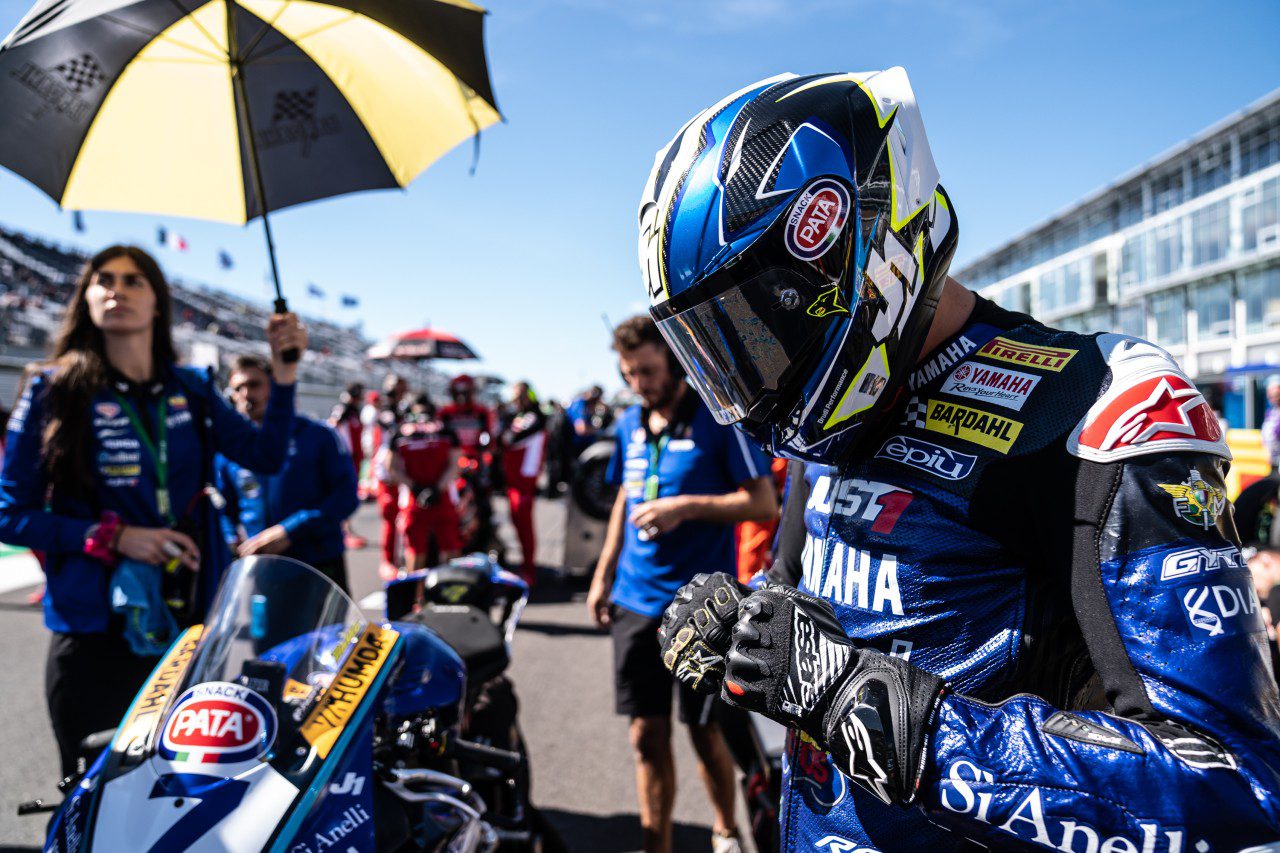