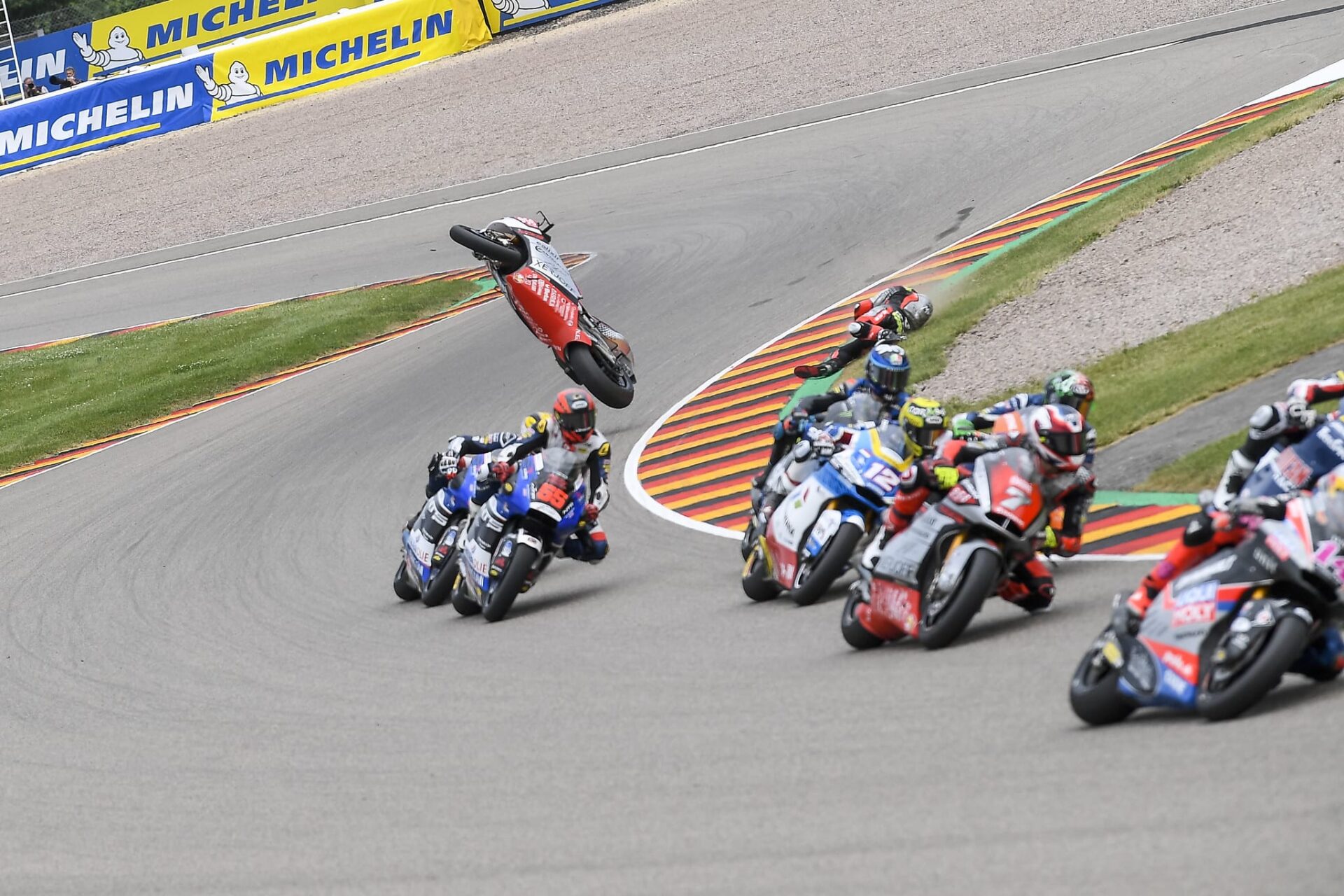 The eighth round of the season held on the Sachsenring circuit comes to a premature end. The GP of Saxony began with a Warm Up that has seen an improvement in the race pace of both riders.Unfortunately, the race has not materialized the expectations.

Lorenzo Baldassarri, after a weekend of constant improvement, initially found some difficulties in overtaking other riders on a track where it is very complicated to overtake, then he found a good race pace useful to recover positions, until the seventh lap when he lost the rear in a corner and had a bad crash. The first clinical examinations carried out at the Medical Center have diagnosed a fracture of the second metacarpal of the left hand. The rider will have to undergo osteosynthesis surgery immediately upon his return to Italy. More information will come in the next days after the operation.

“The goal today was to have a comeback race and show the pace we had this morning in WarmUp. I had some difficulties in overtaking, after a few bagarre I was picking up the pace, but on corner entry I lost the rear and had a bad crash. I fractured my second metacarpal and will have to undergo an operation. I hope to get back on the bike soon and continue the work we are doing with the team. I will take advantage of the summer break to come back to Austria at best”. 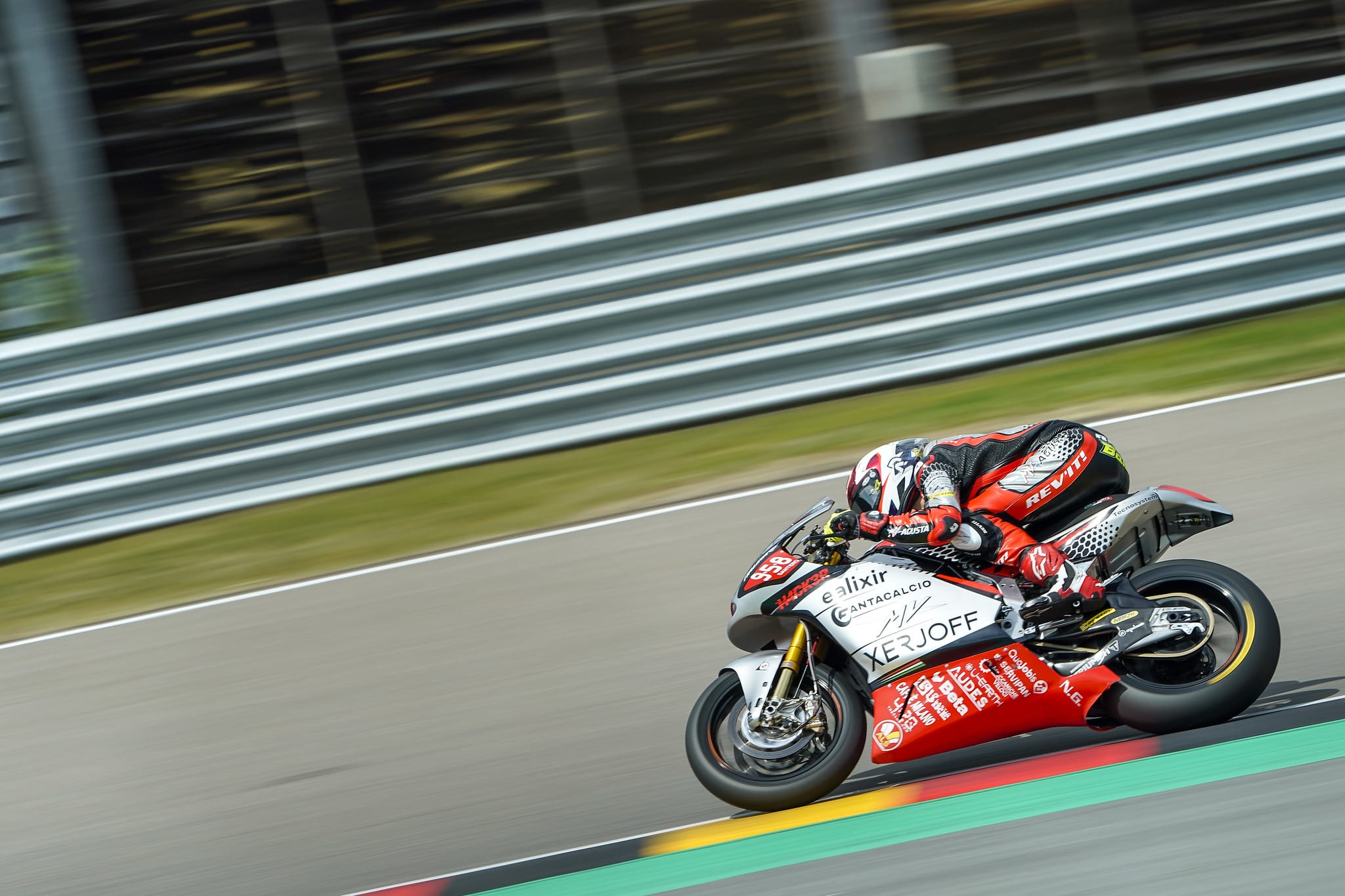 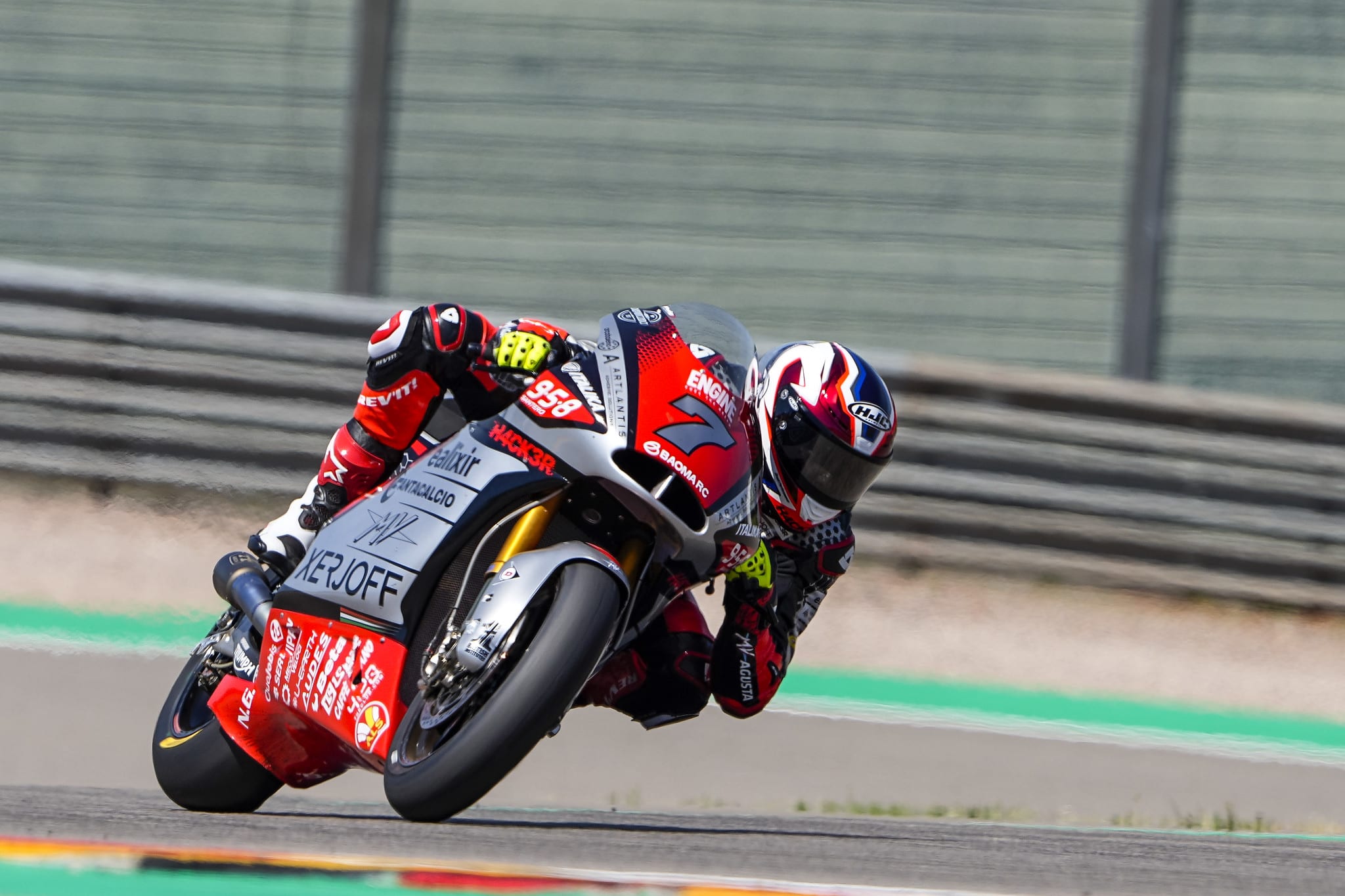 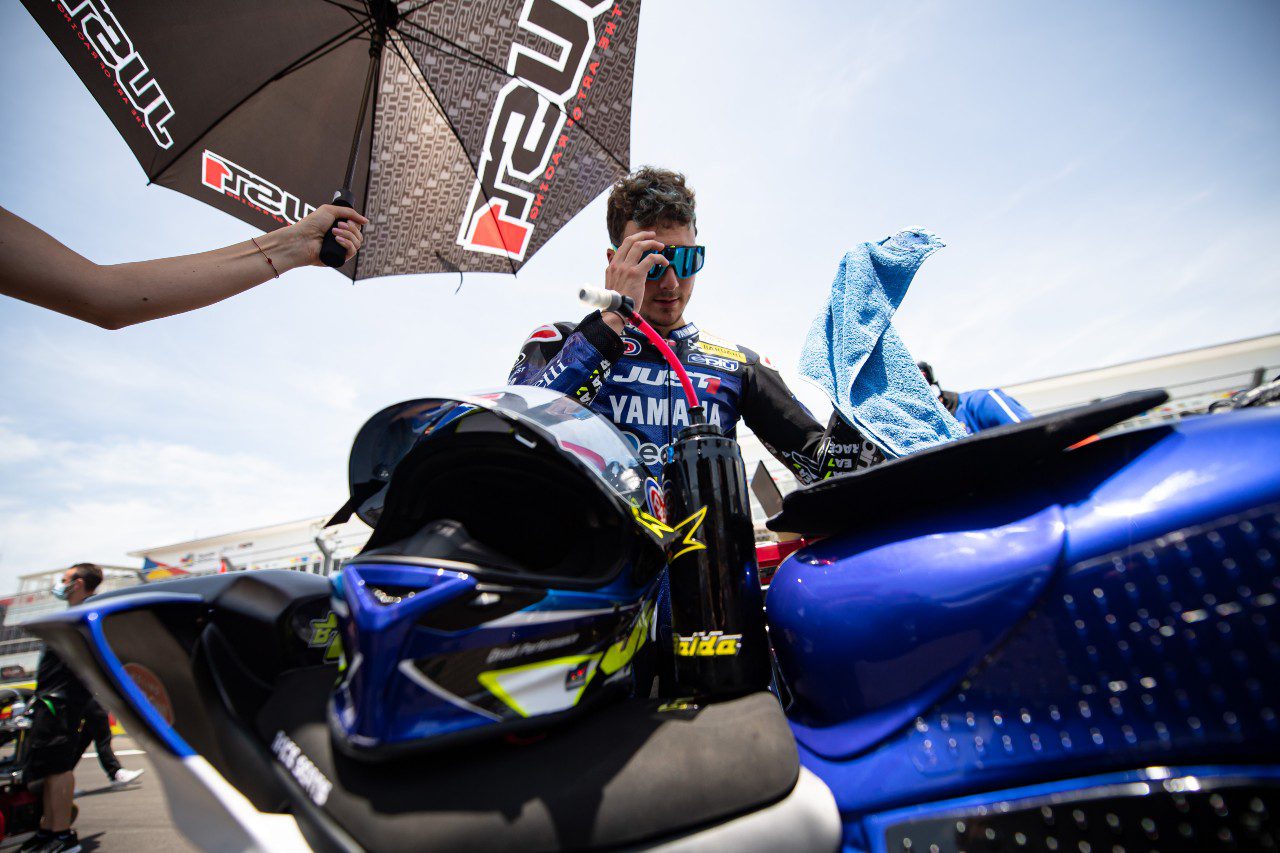