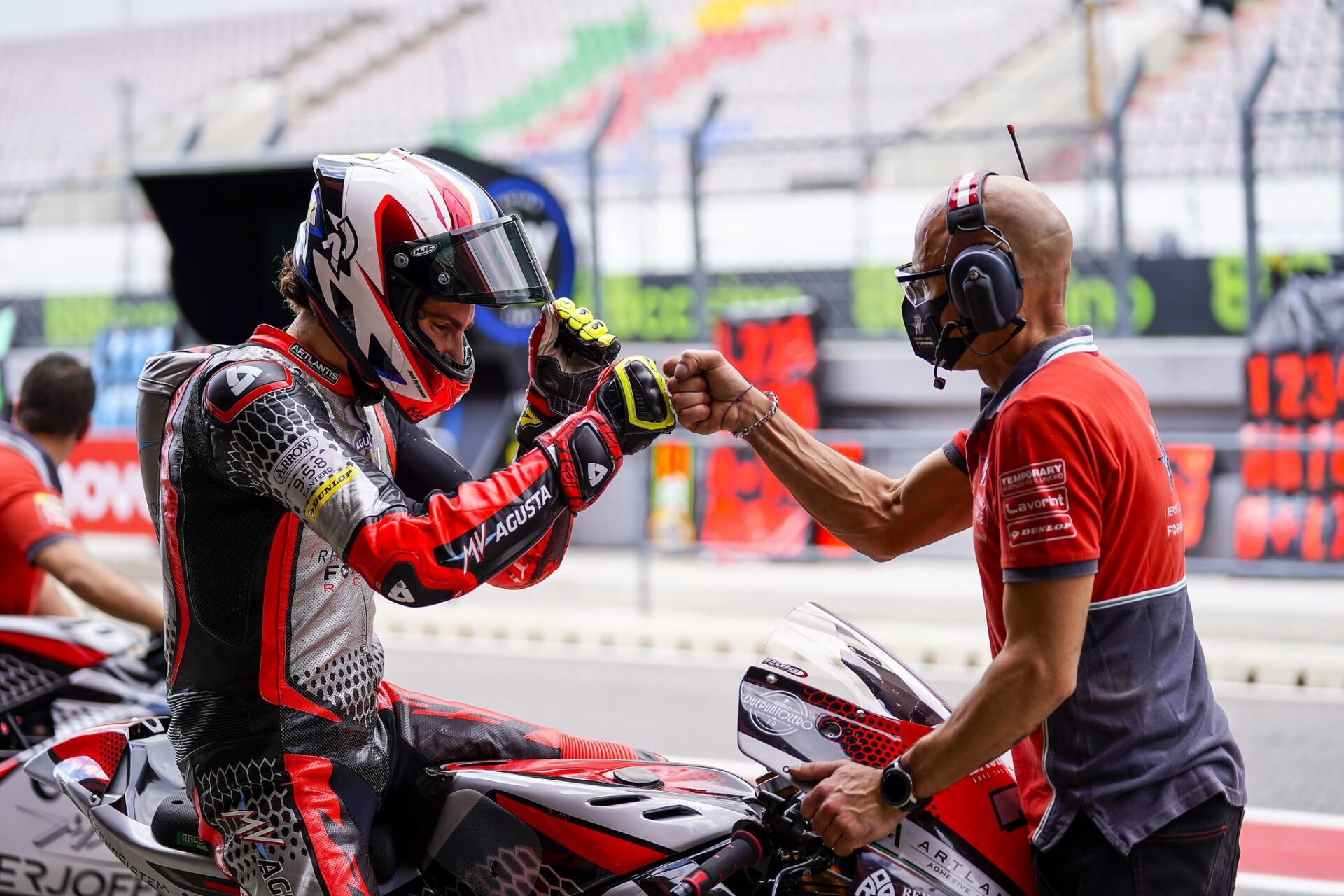 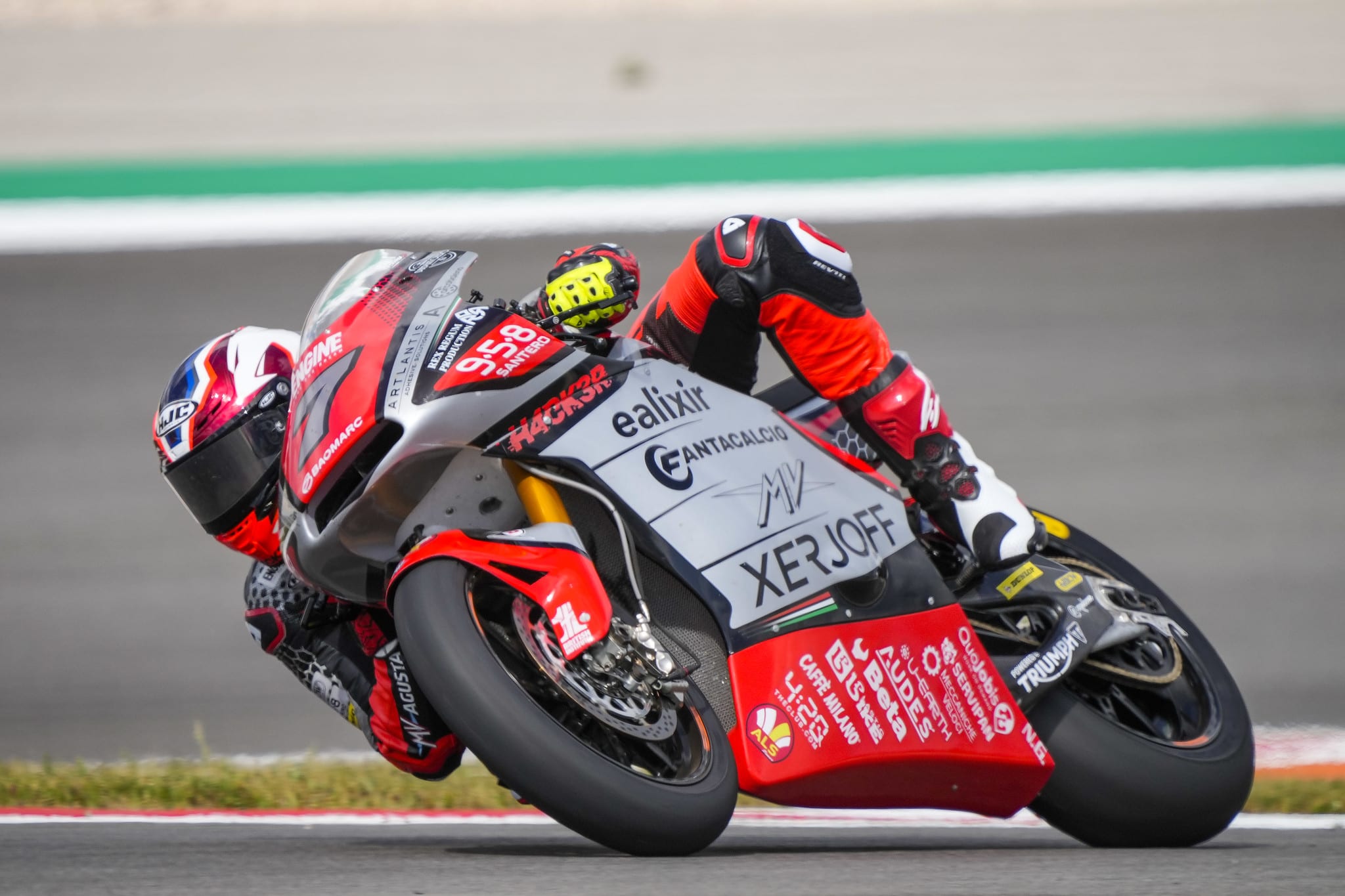 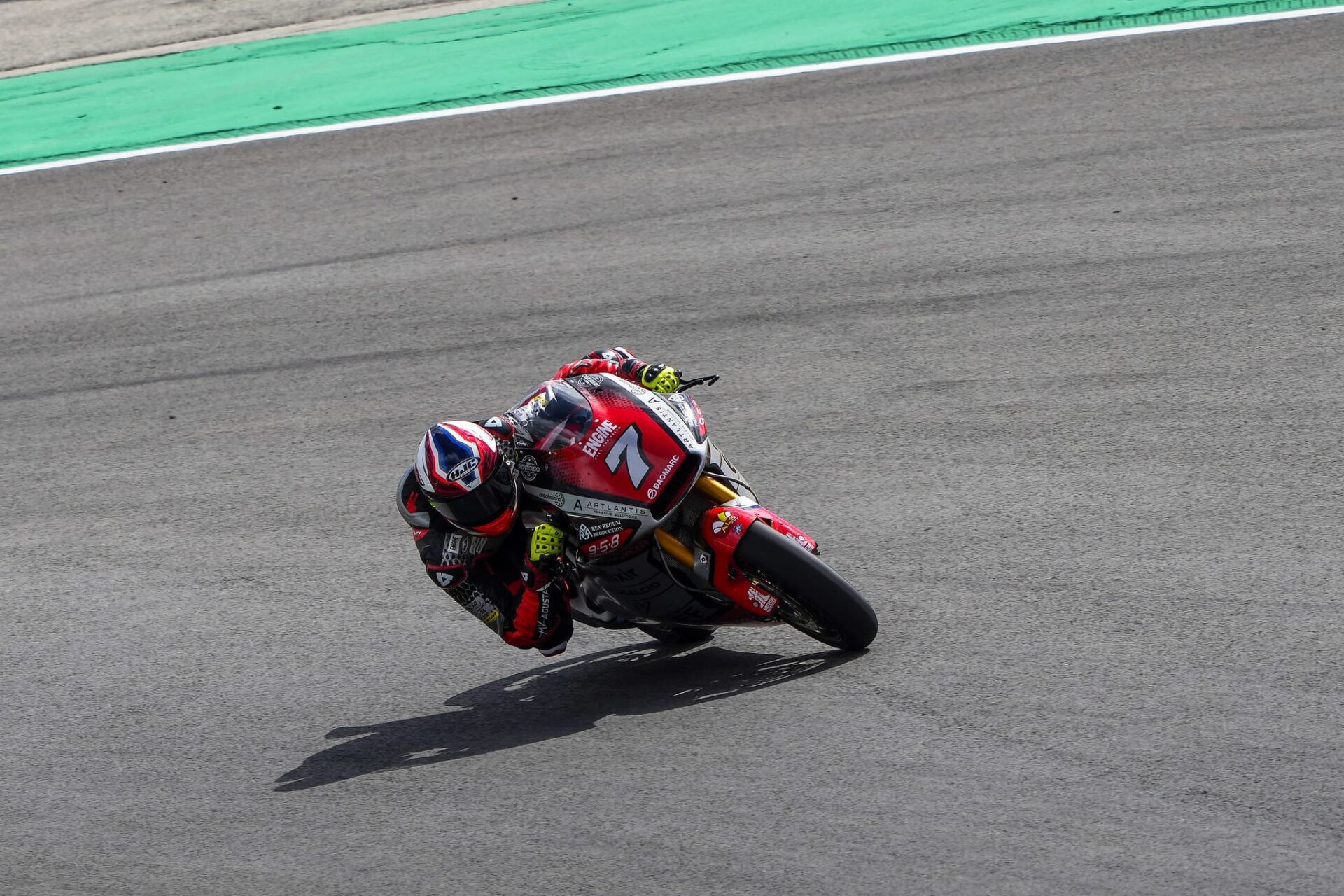 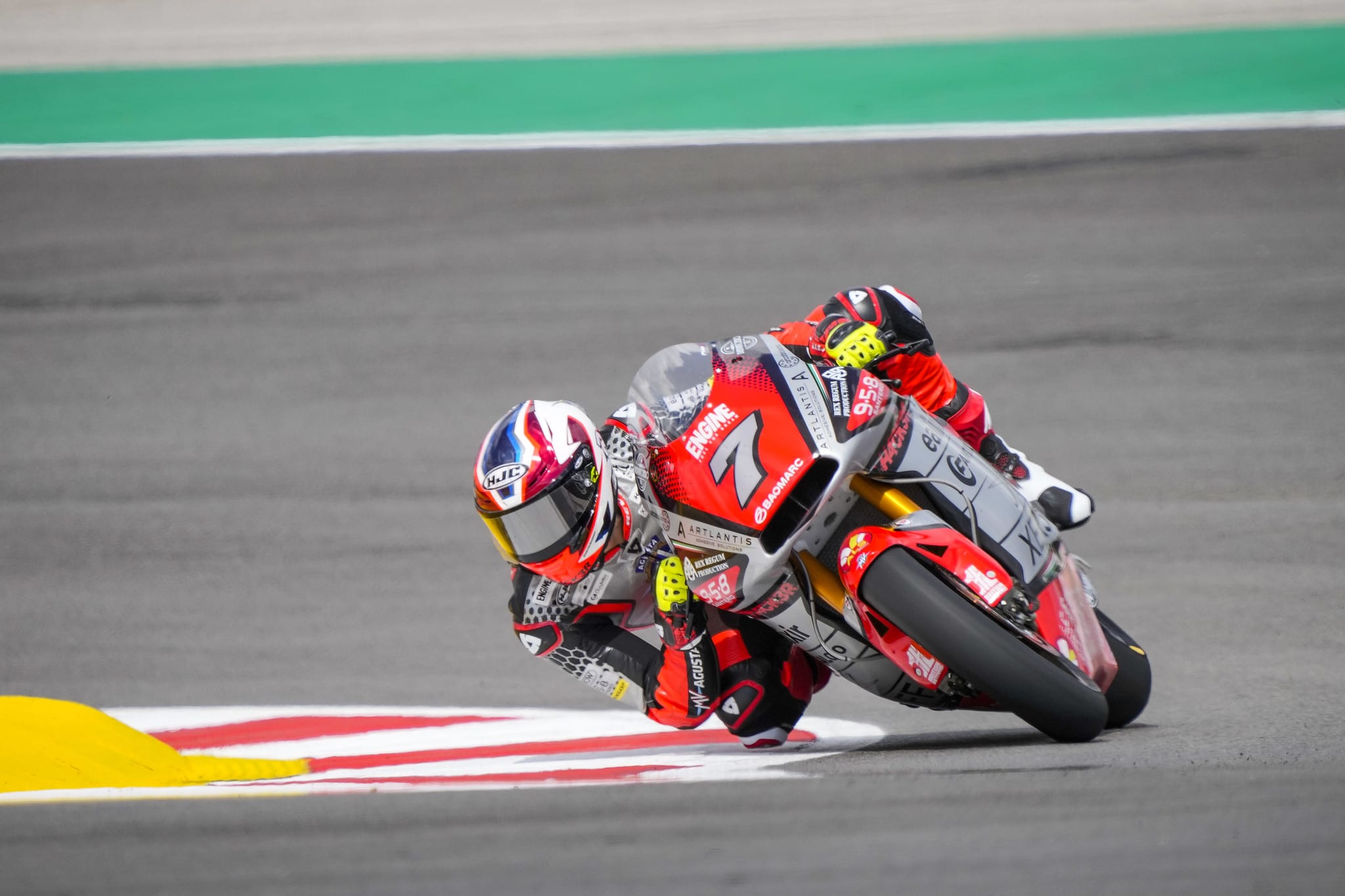 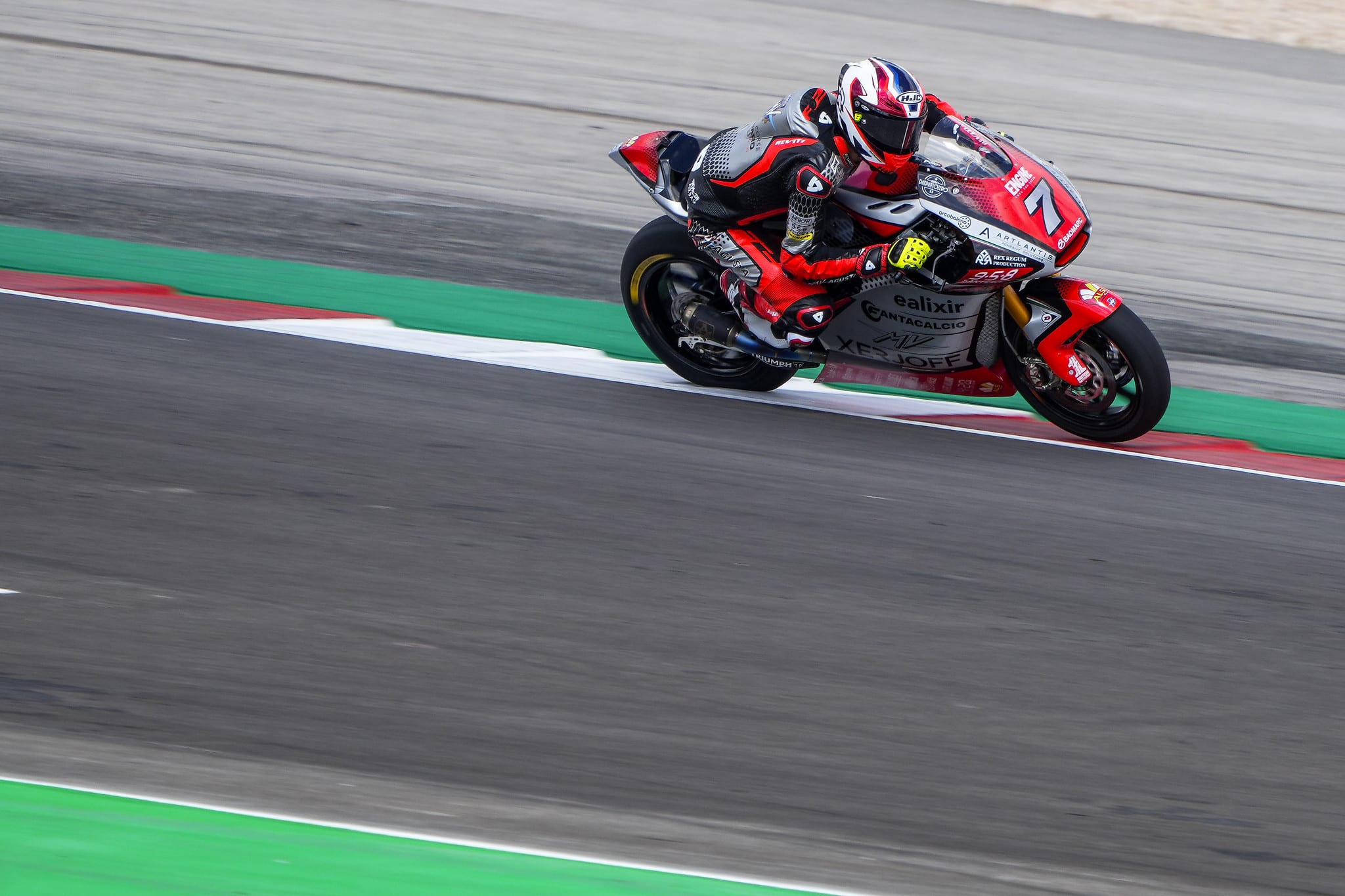 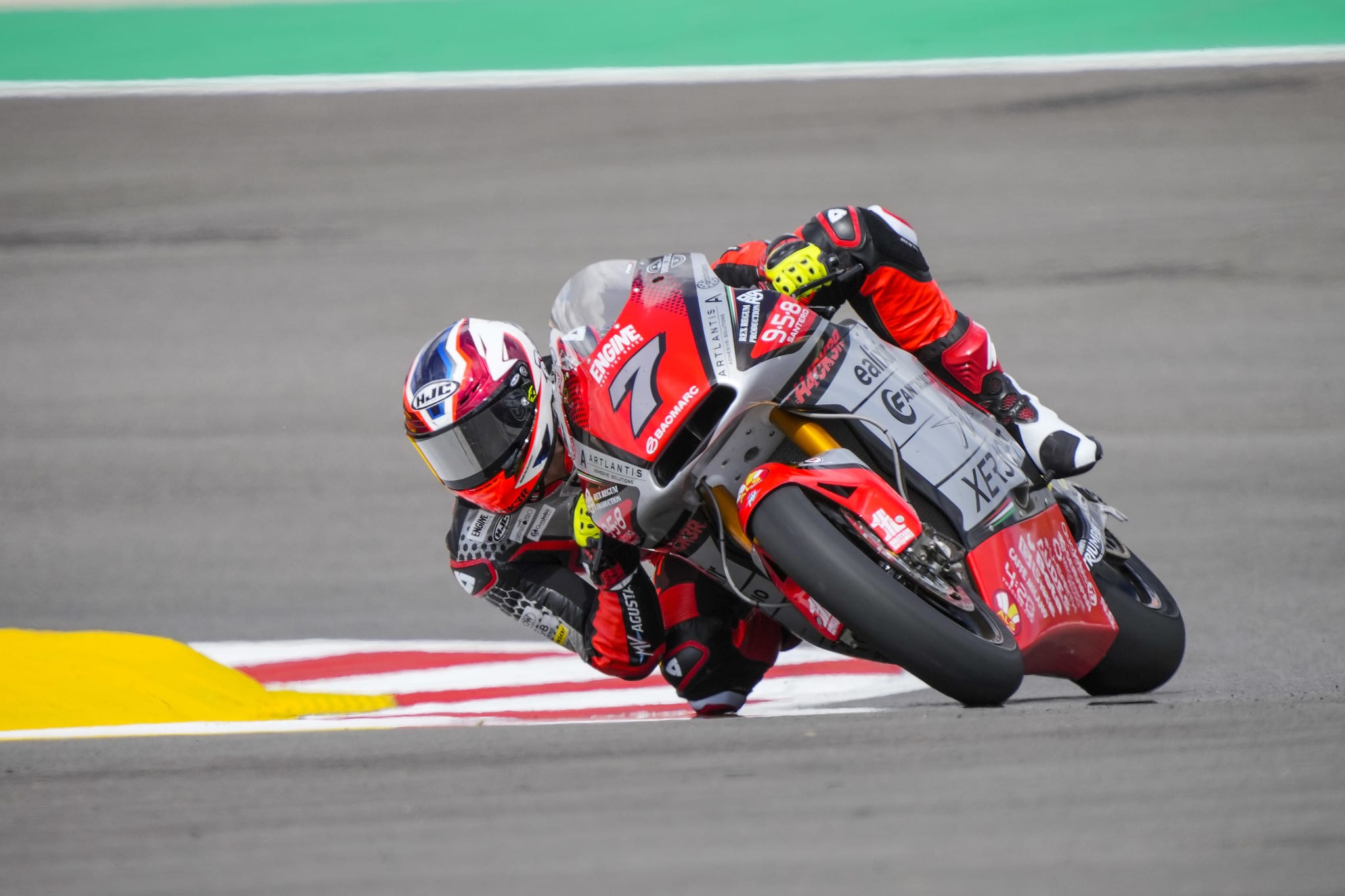 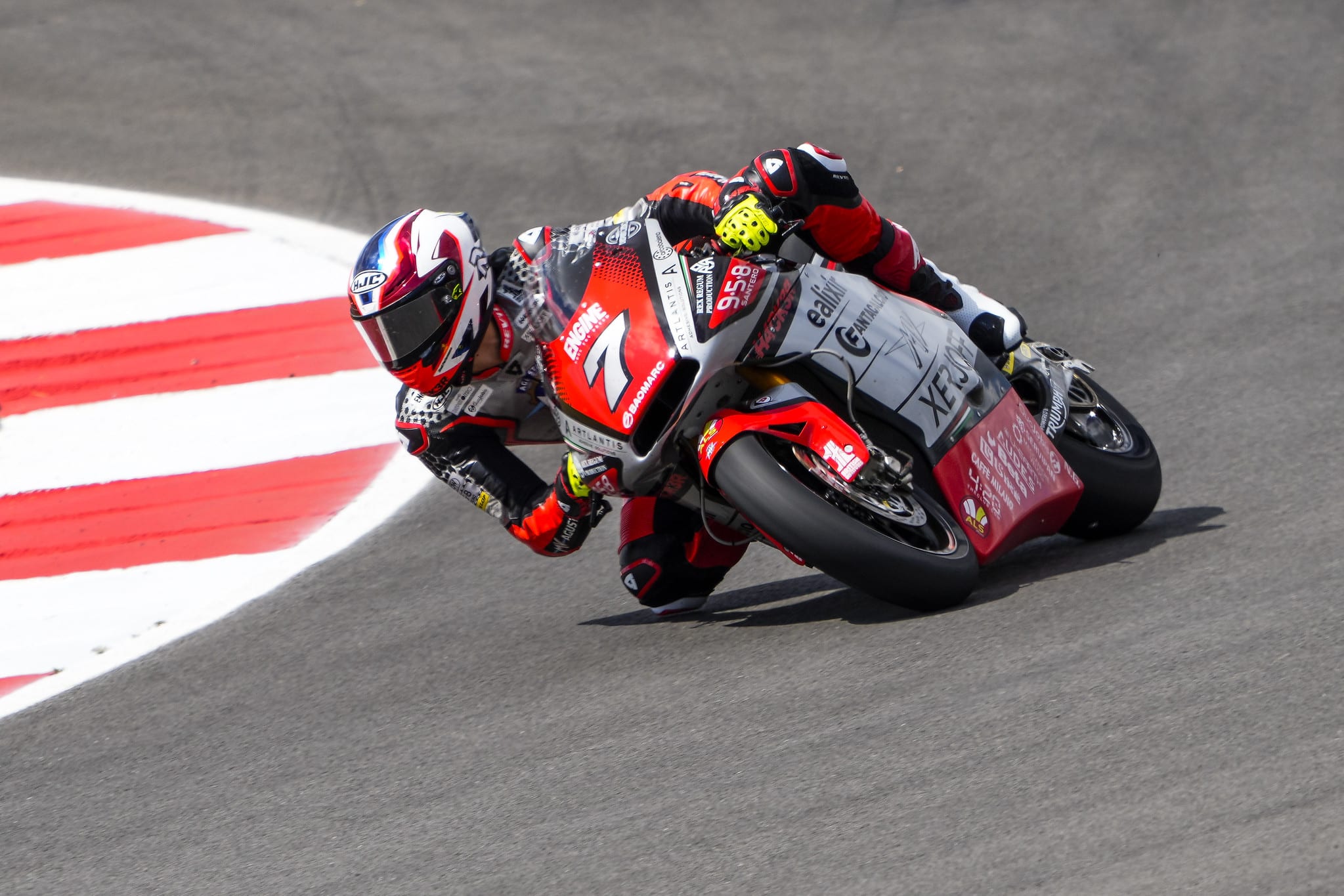 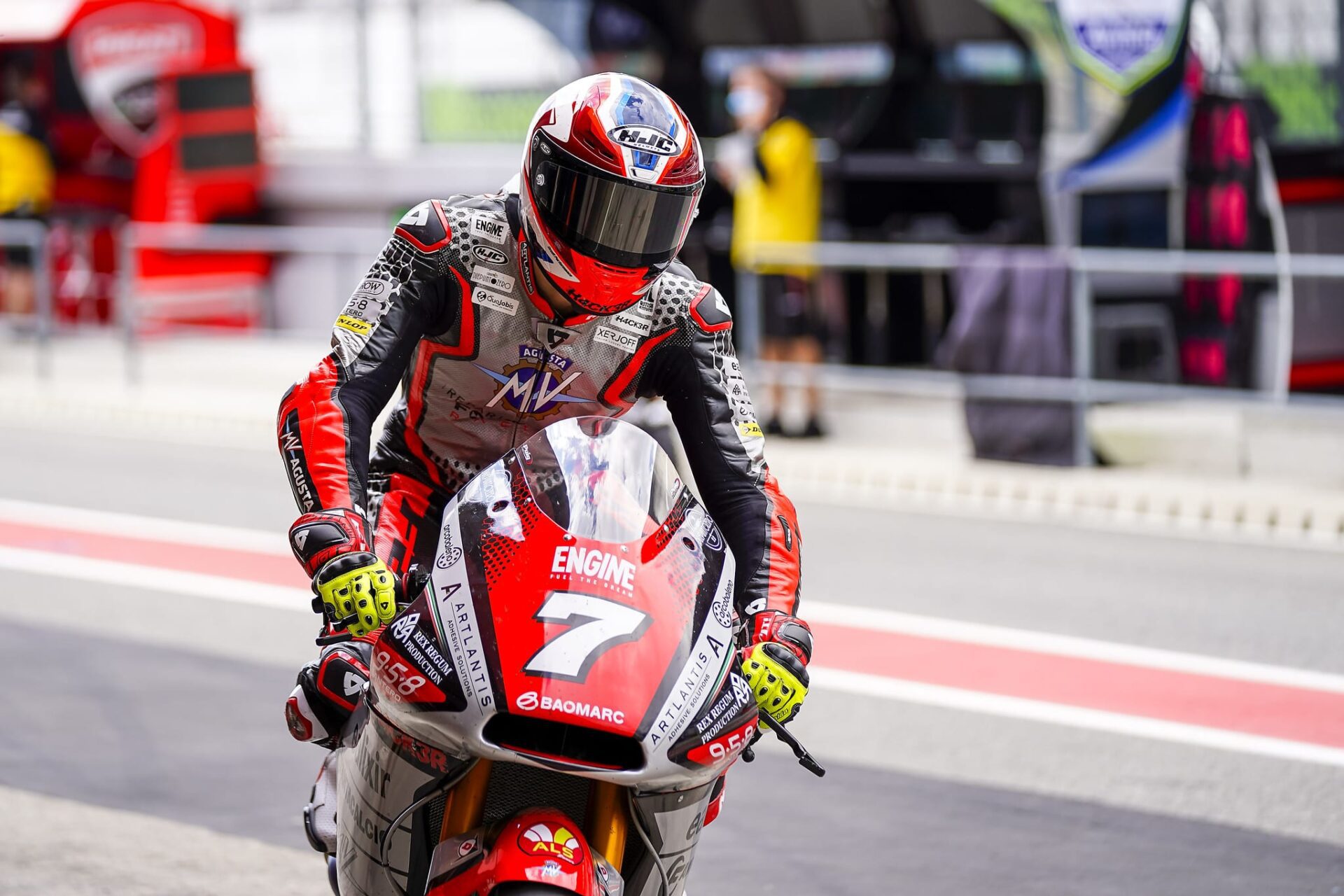 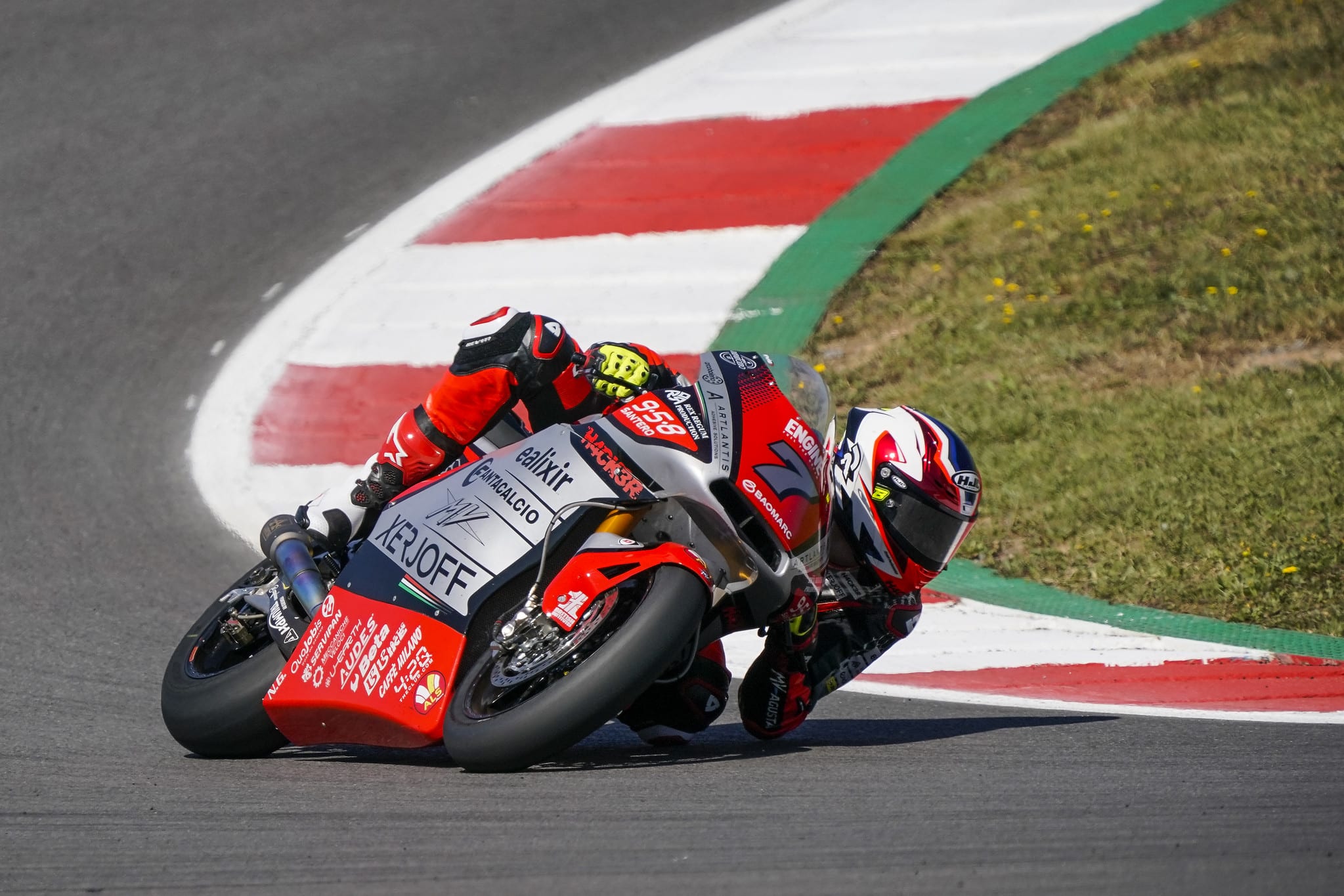 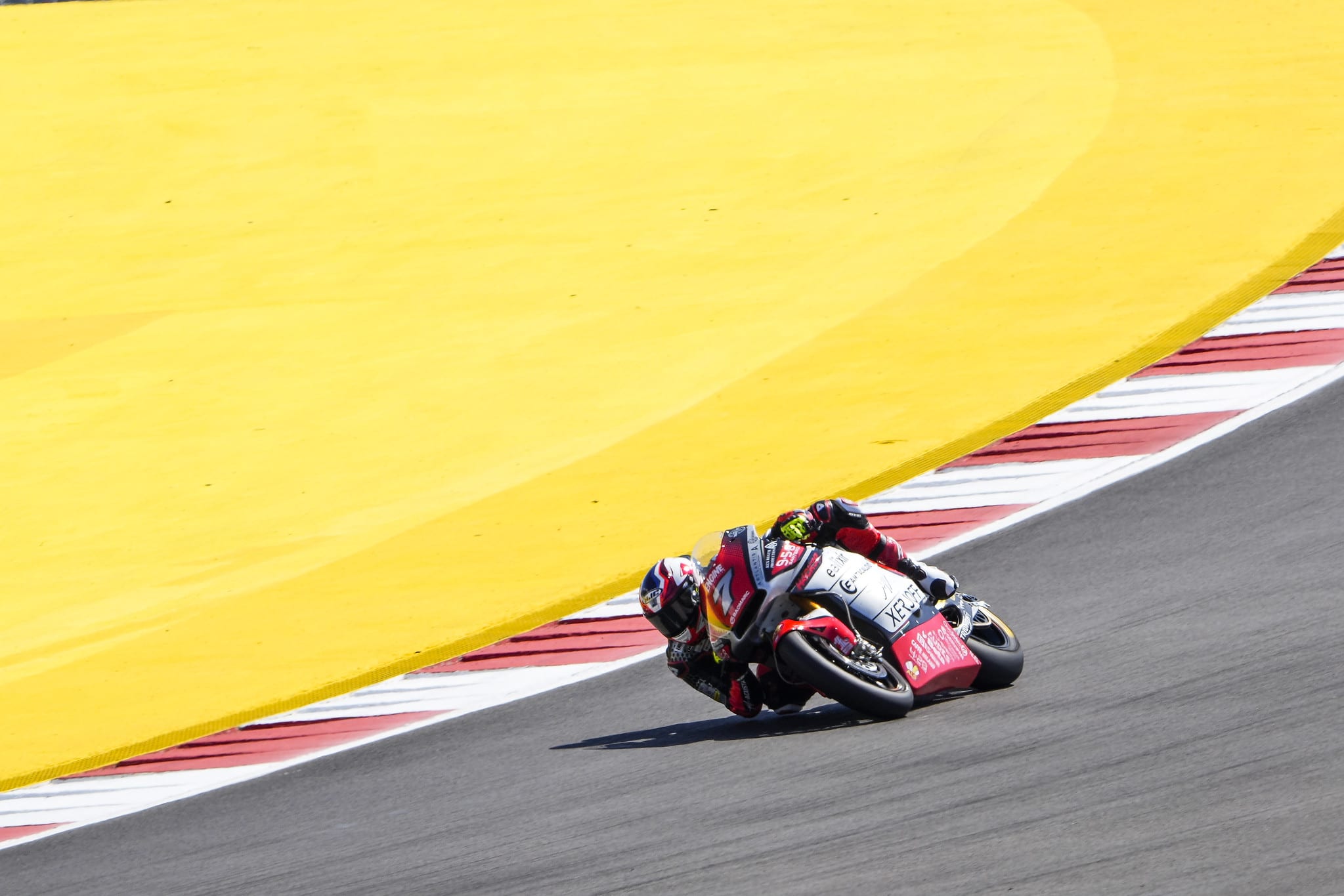 The second day also saw a warm sun shining on the Portuguese rollercoaster, with an air temperature of 23°C and tarmac of 39°C.
Lorenzo Baldassarri, who in FP3 worked to improve his cornering performance, faced Q1 in the afternoon with determination, immediately managing to improve. On the third lap, while he was scoring red helmets in the first two sectors, Baldassarri saw his chance for Q2 access prematurely ended, which would otherwise have been within his reach.

Lorenzo Baldassarri #7
“A real shame about today’s qualifying because we made a big step compared to this morning, where we worked a lot on consistency. This afternoon, thanks to a change that was in our direction, I was able to make a step forward in corner entry from the very first lap, I was no longer losing braking and in fact I felt competitive. The lap in which I slipped I was coming on strong, but an indecision with a rider in front of me made me take a wrong trajectory and for this reason I can say that the result would have been better than the one I obtained”. 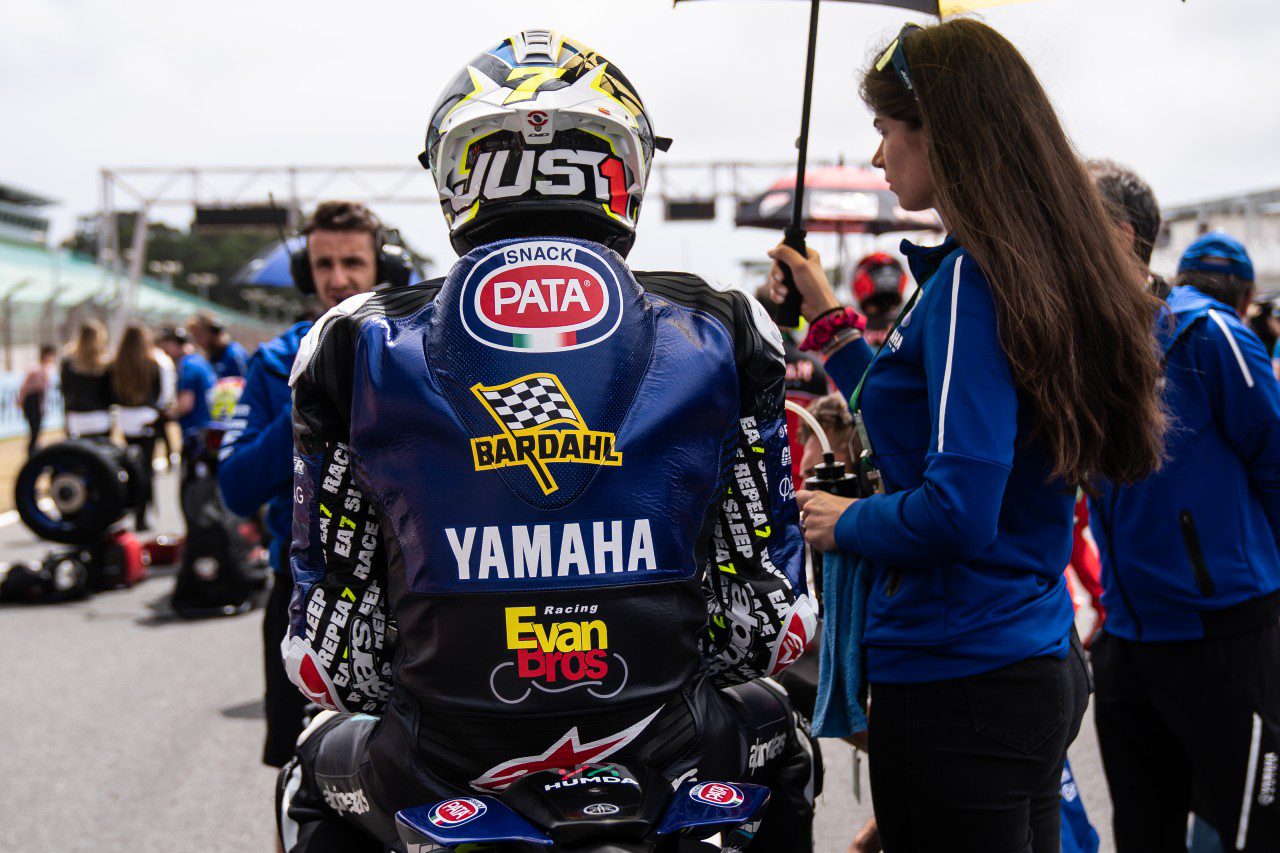 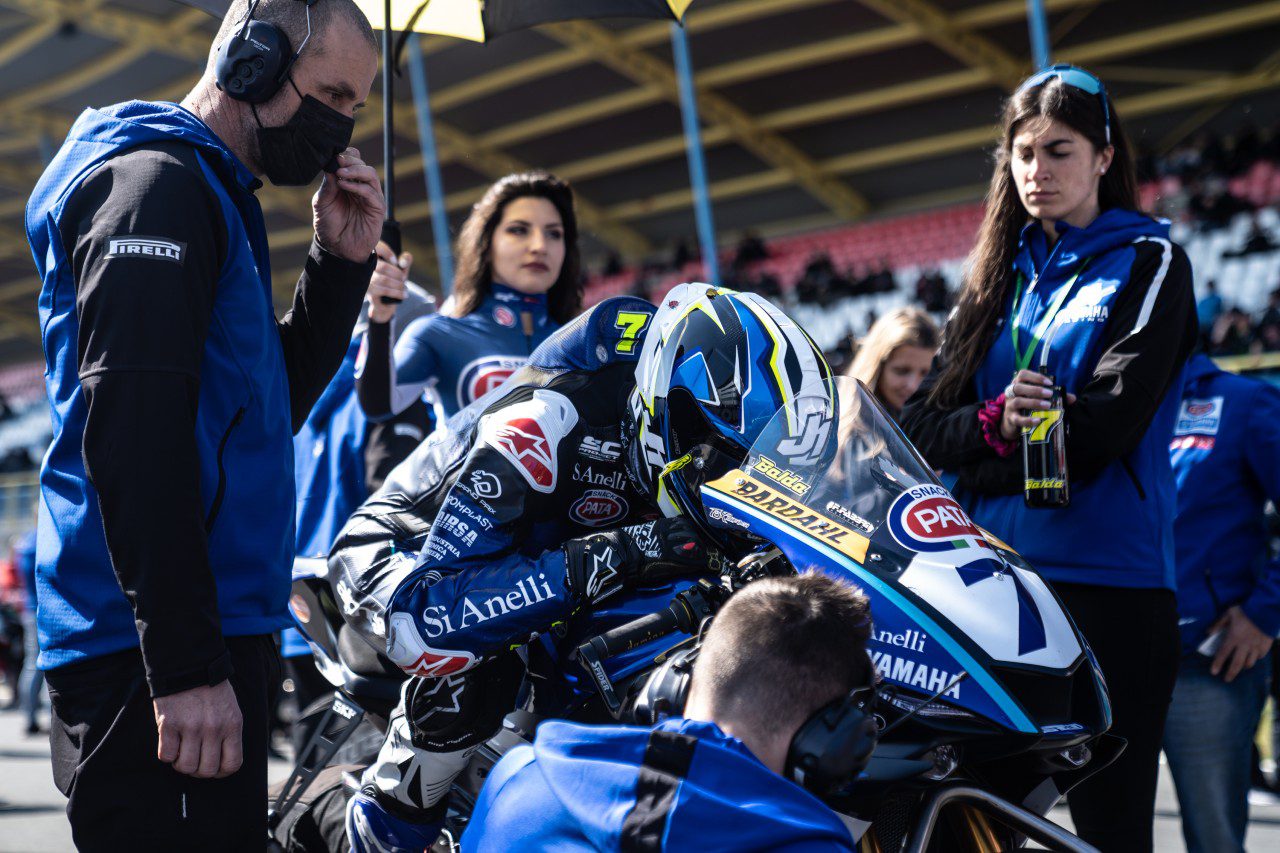 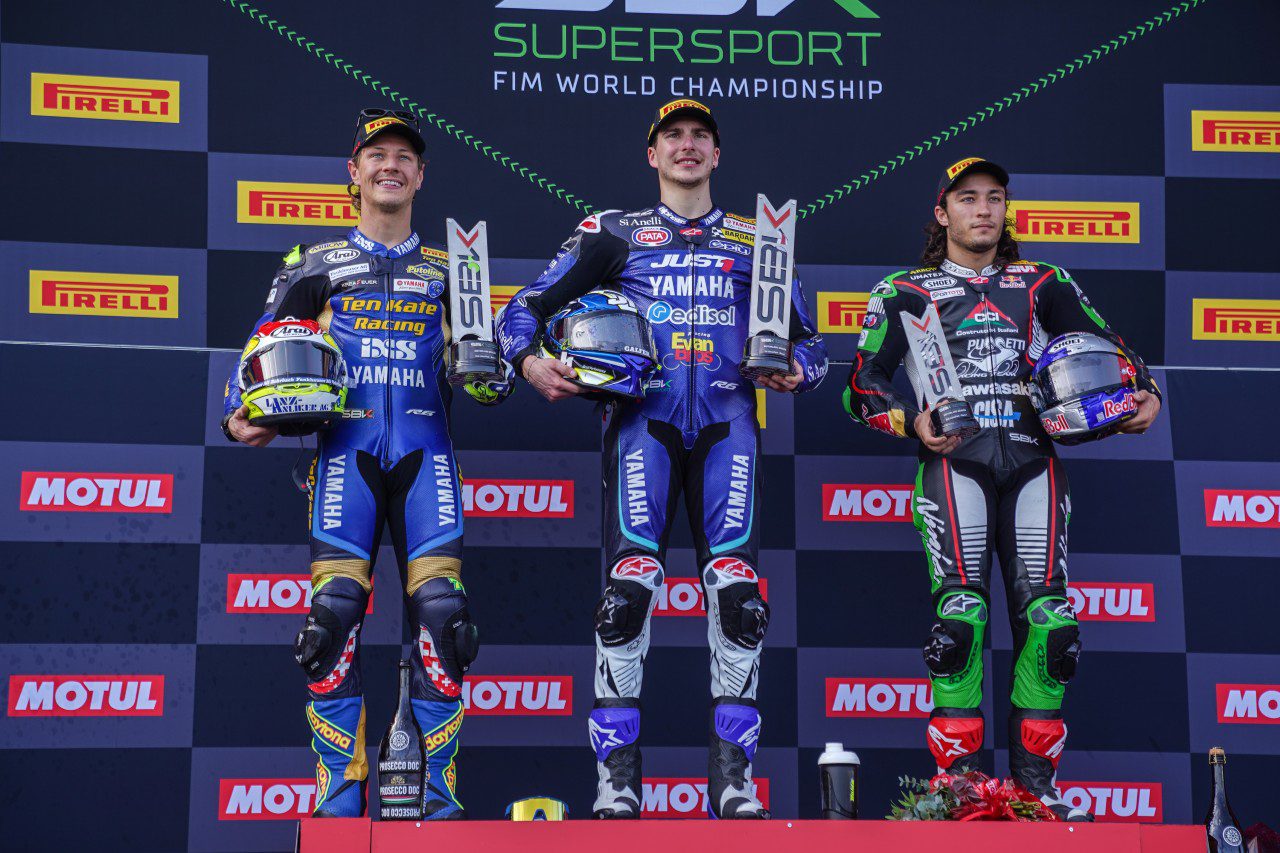