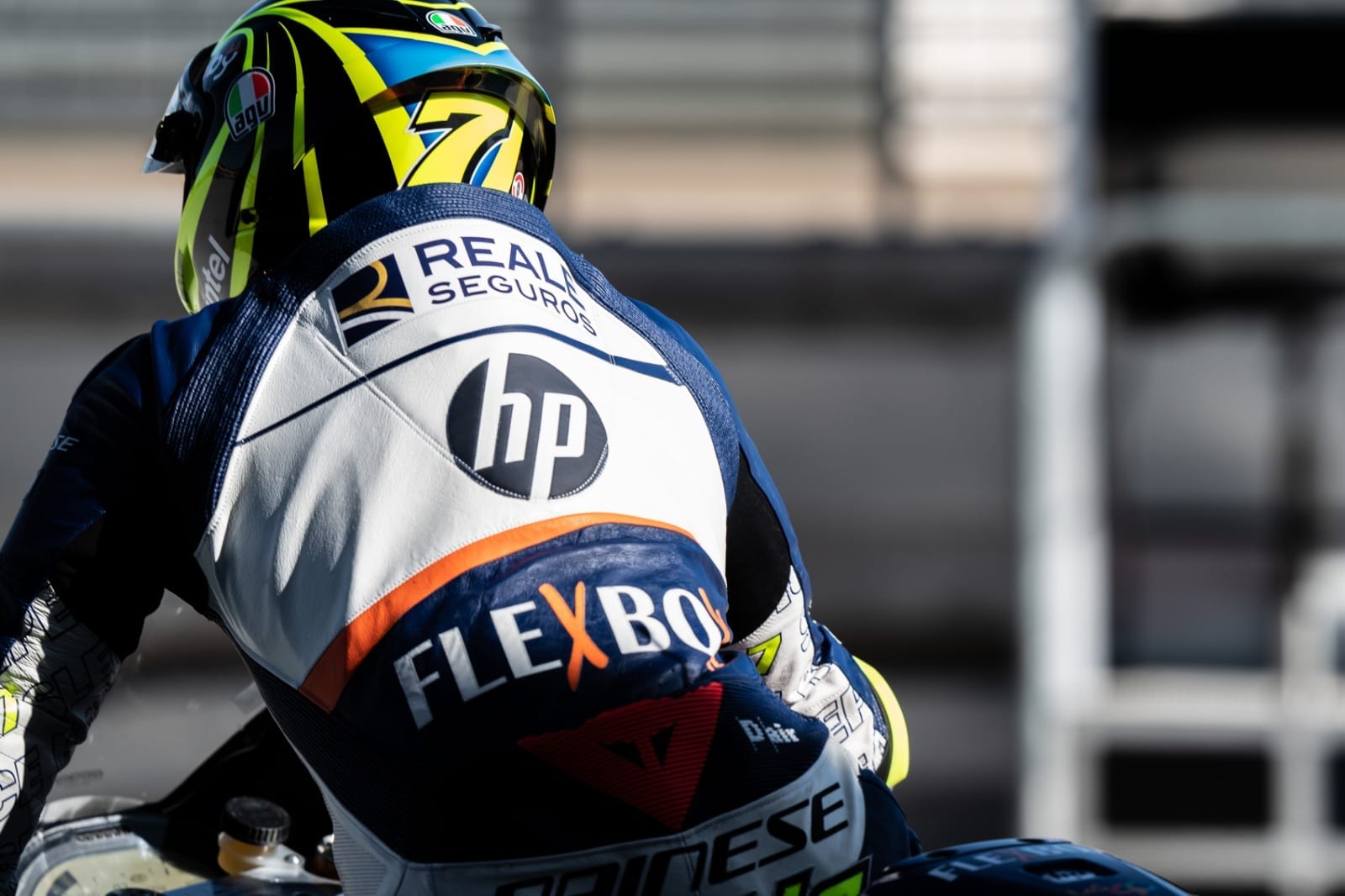 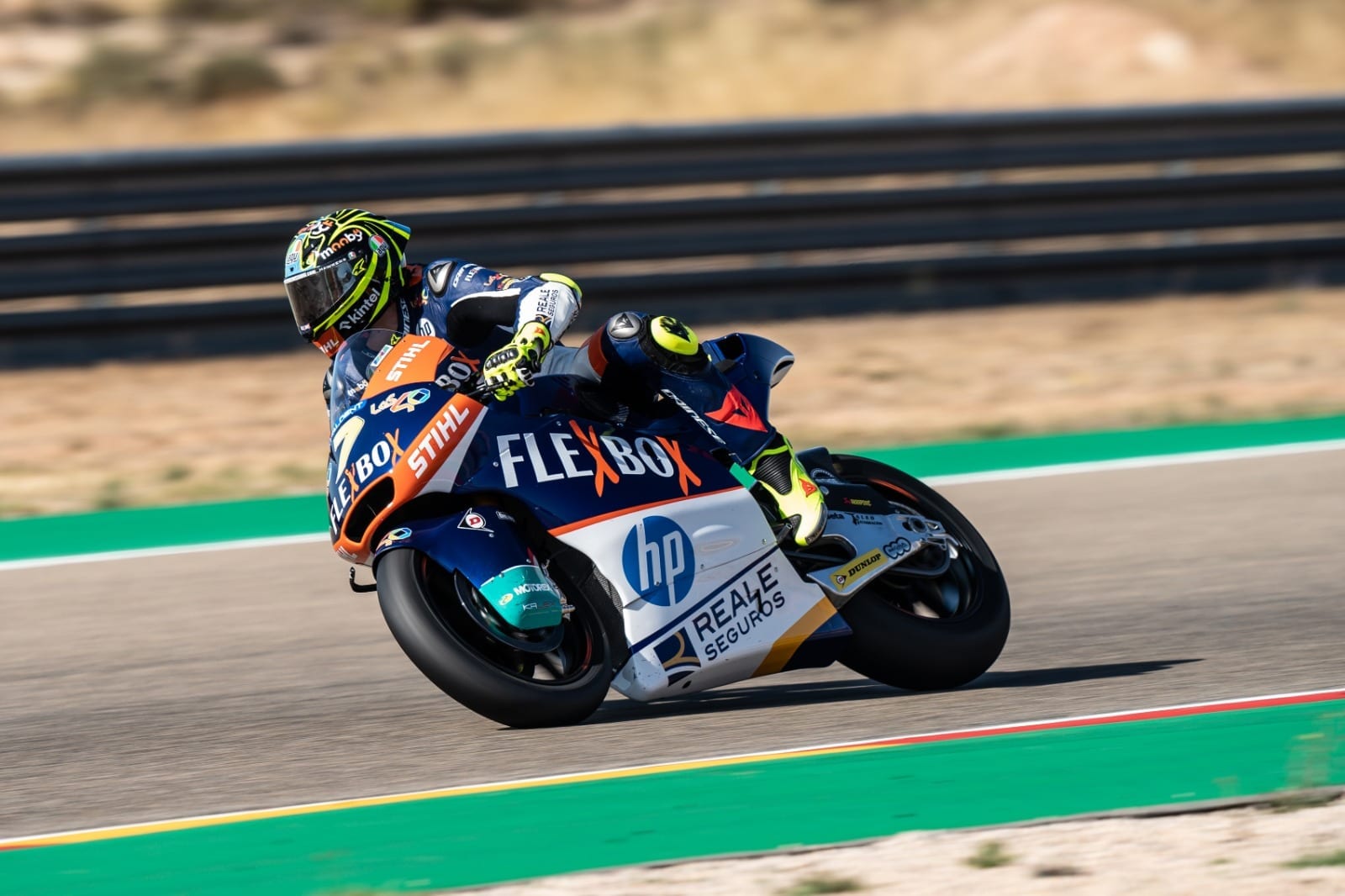 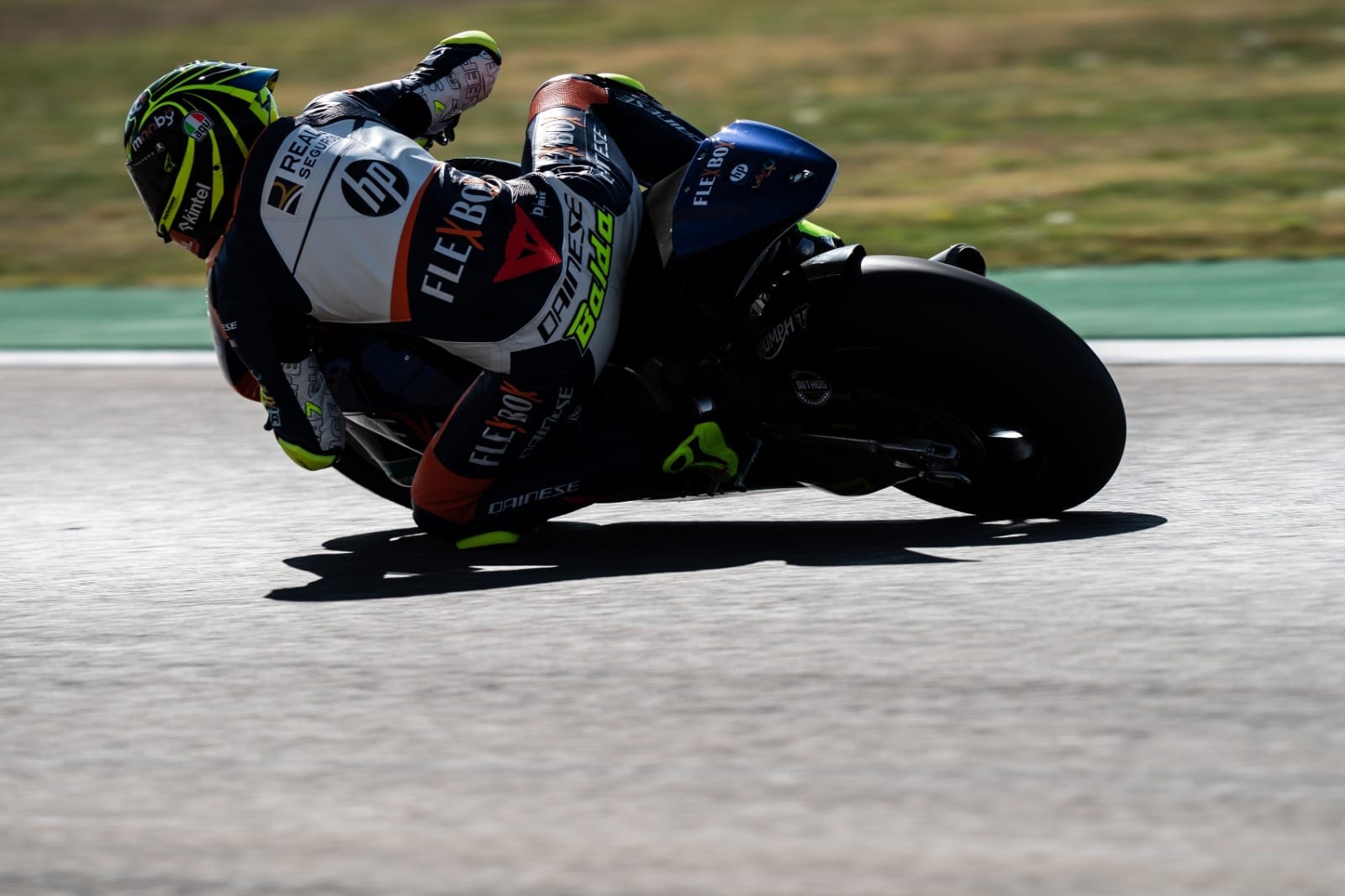 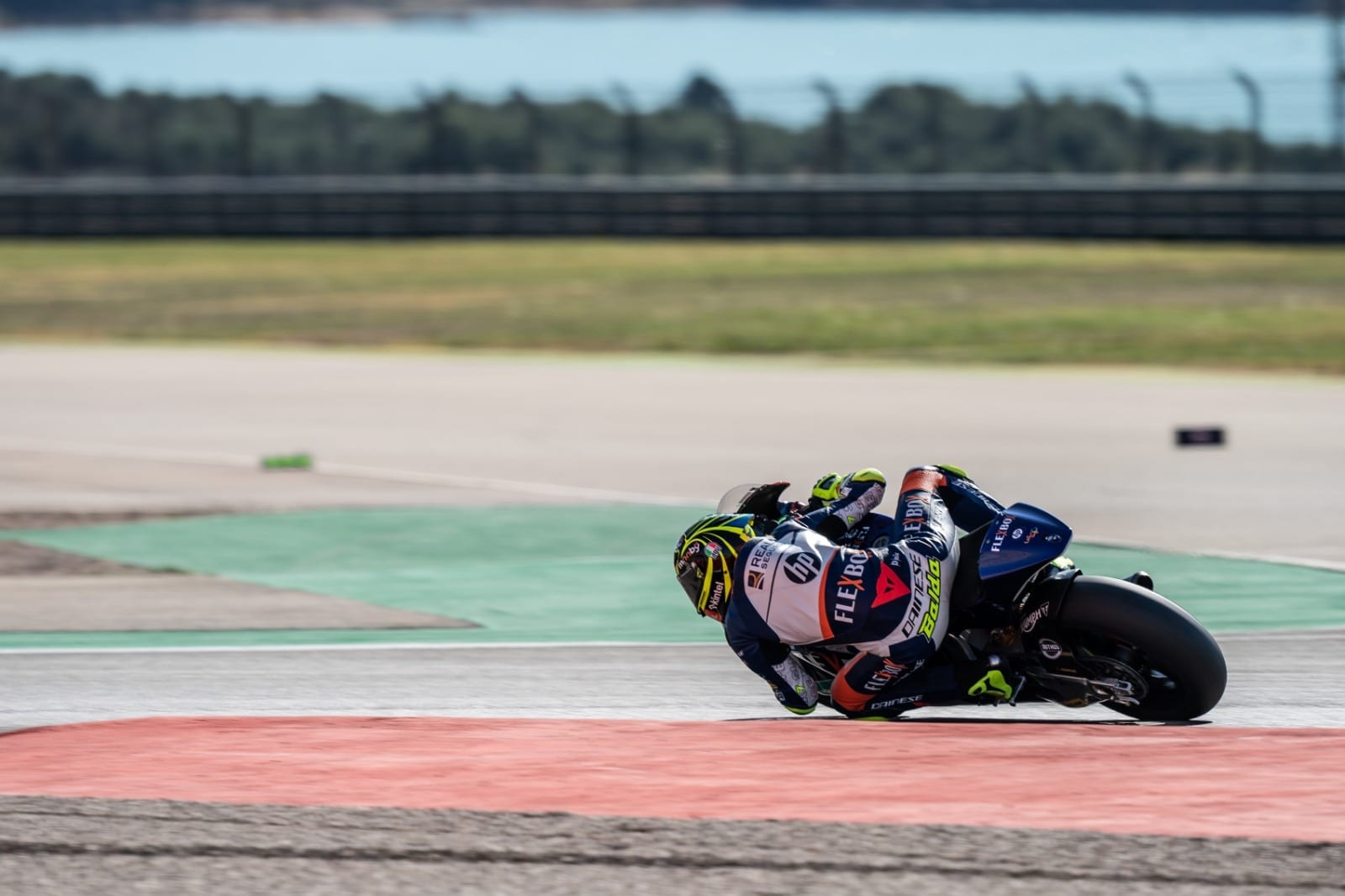 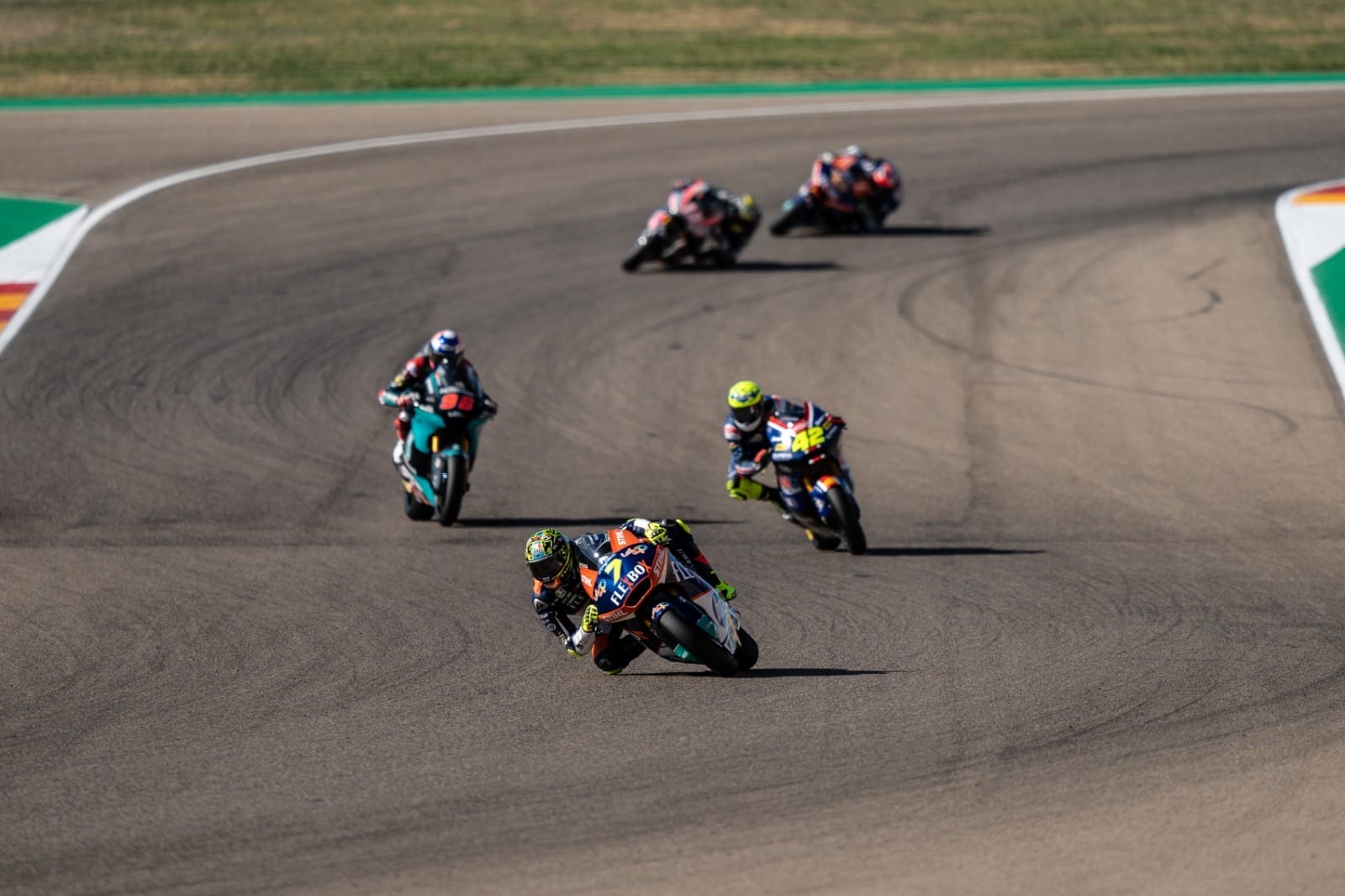 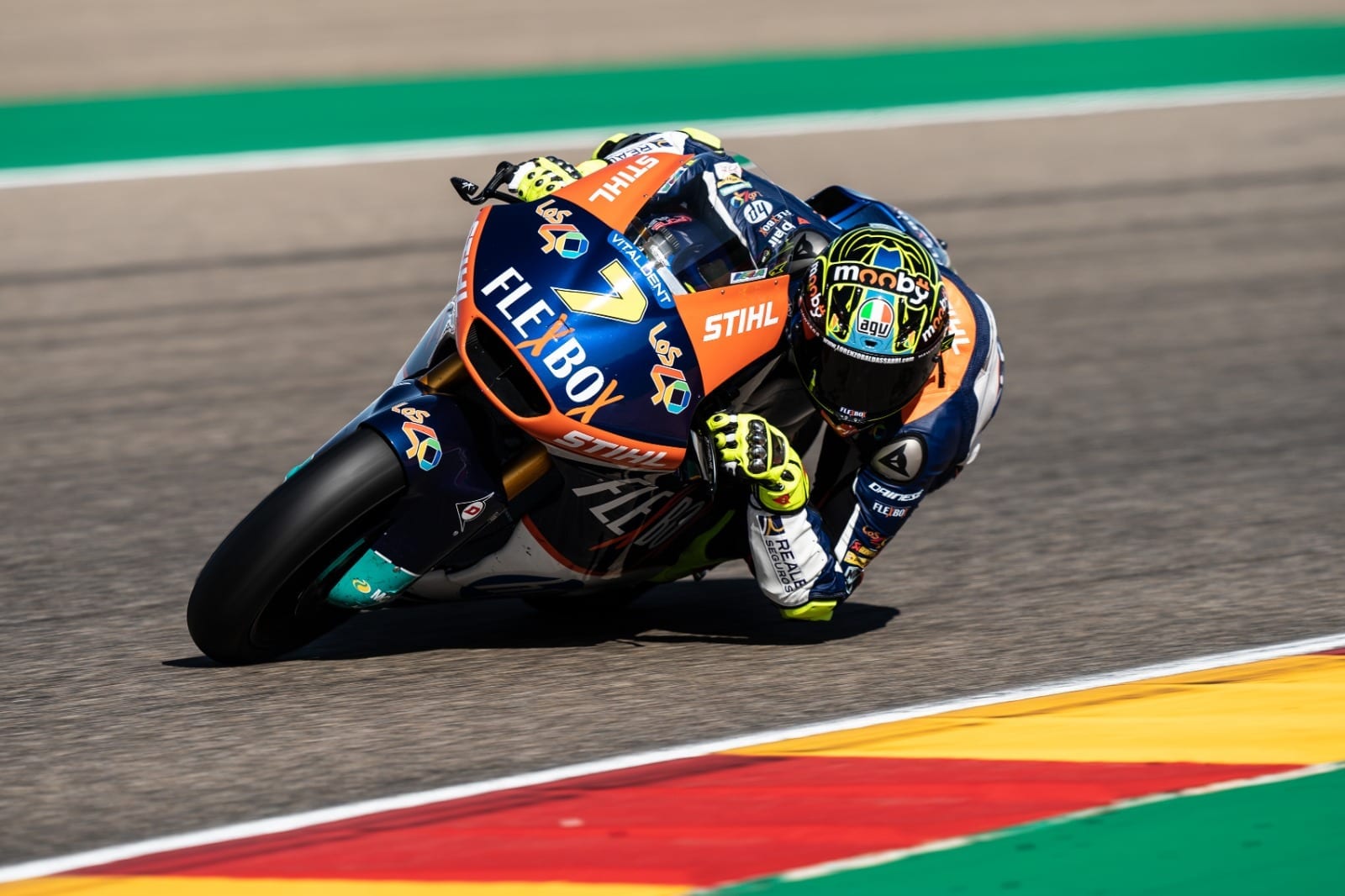 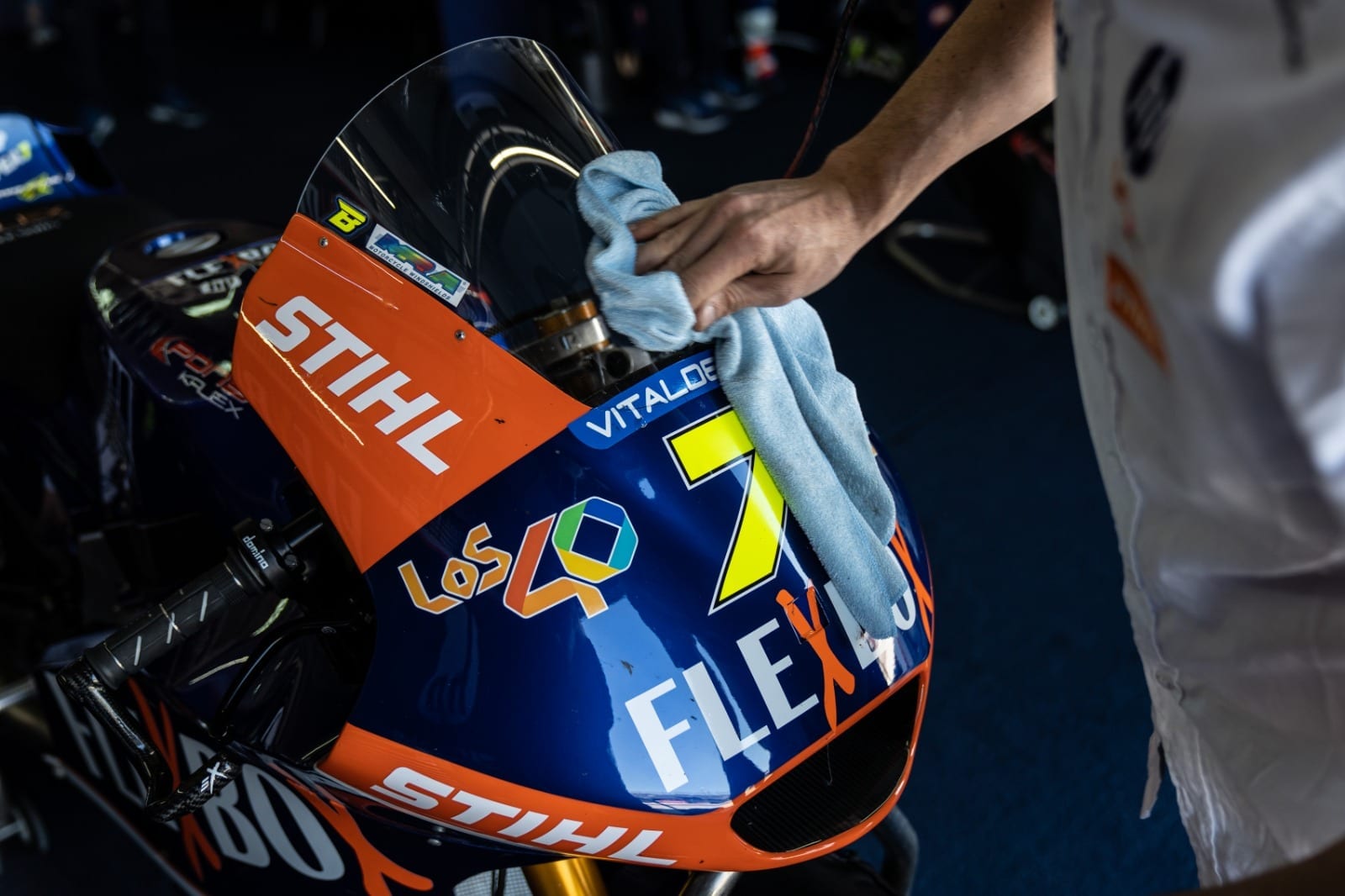 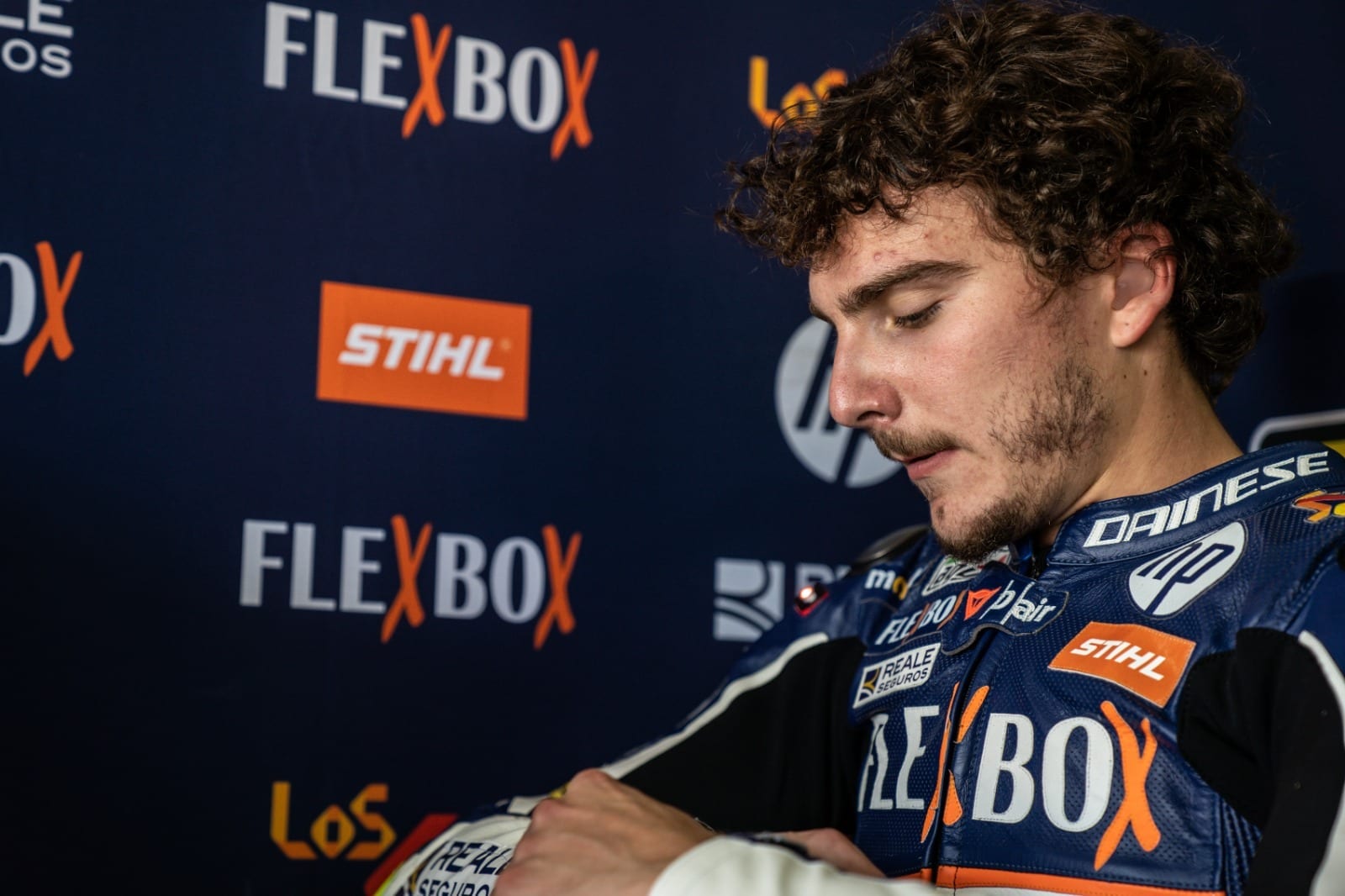 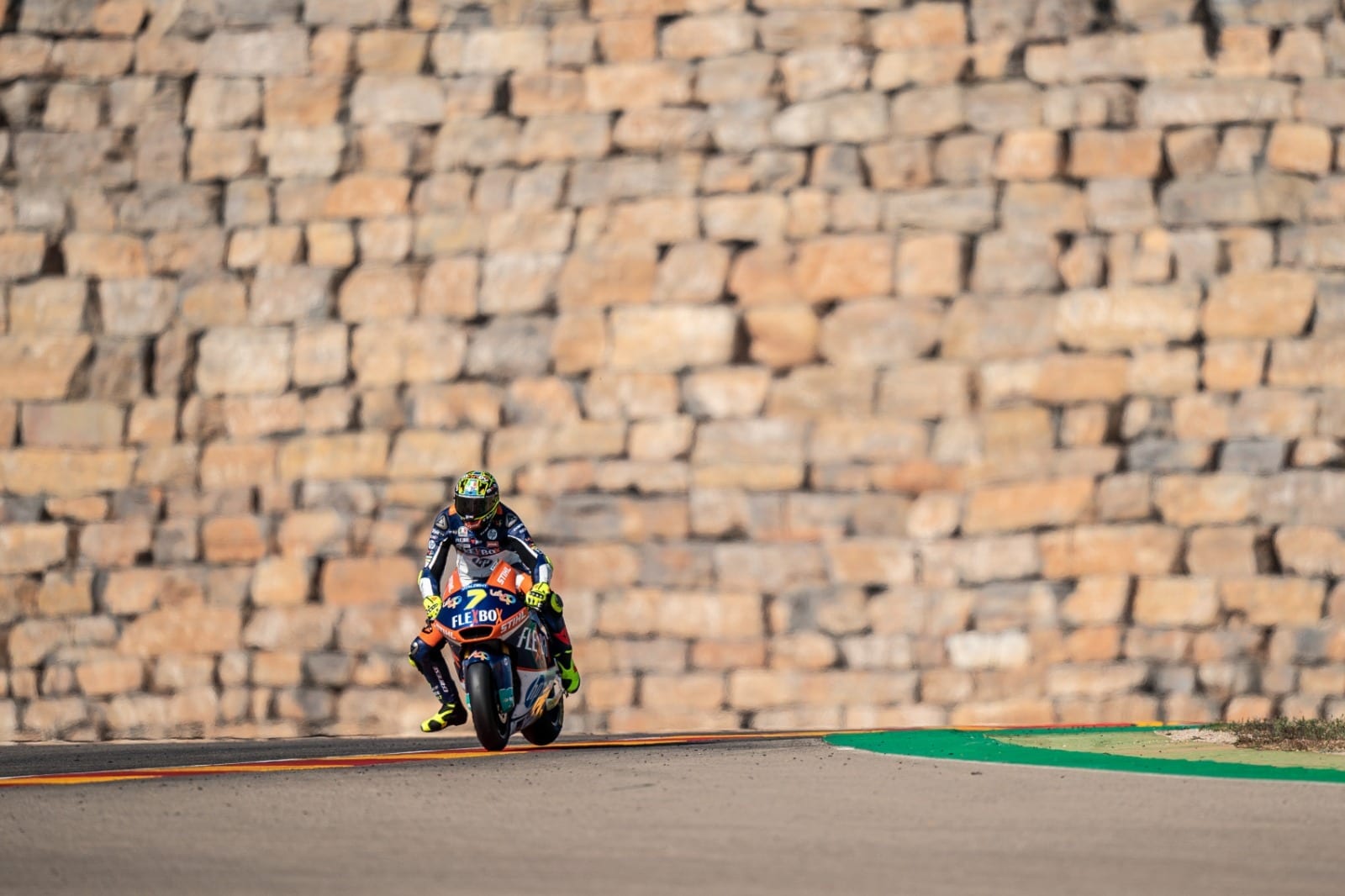 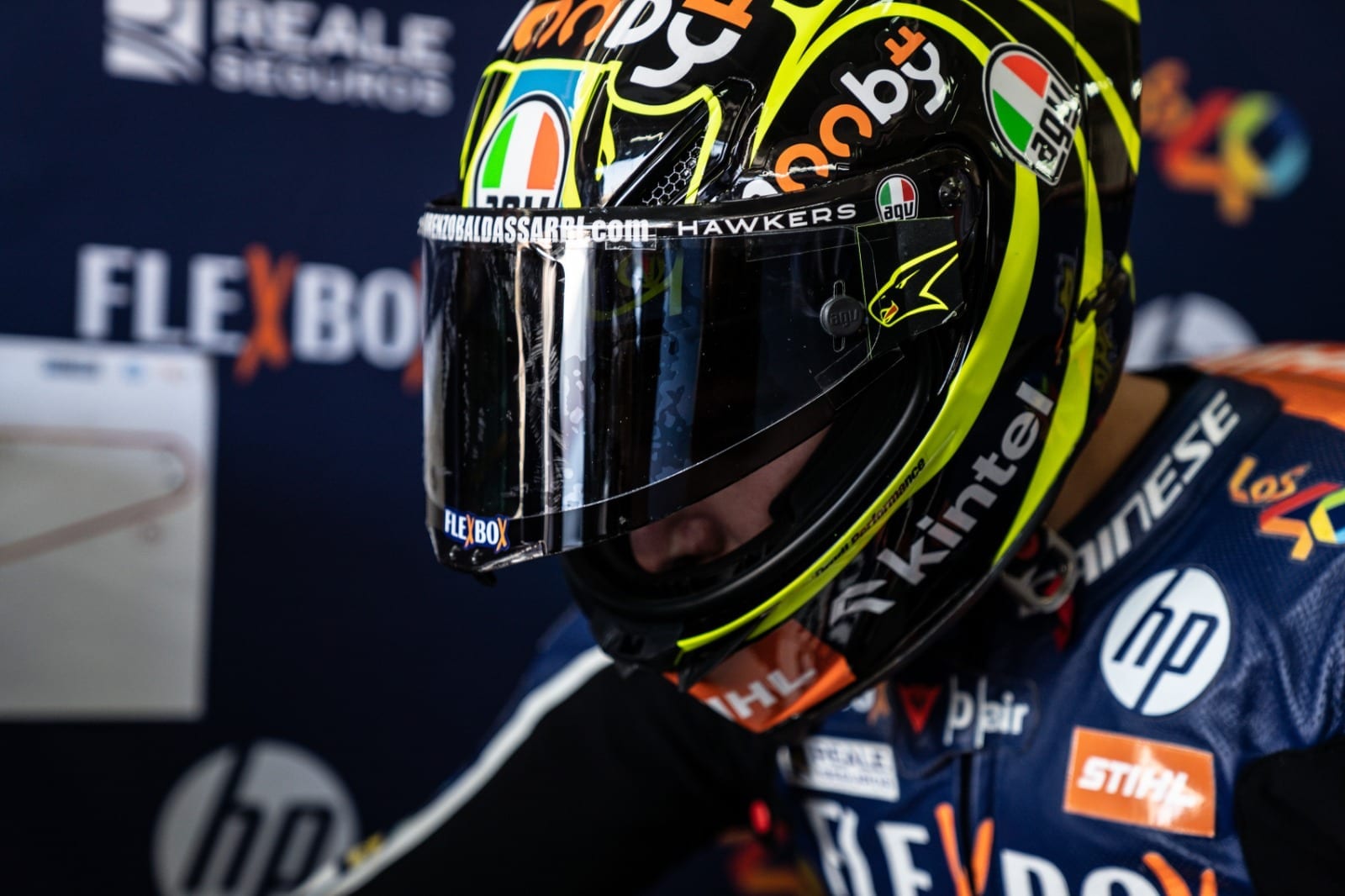 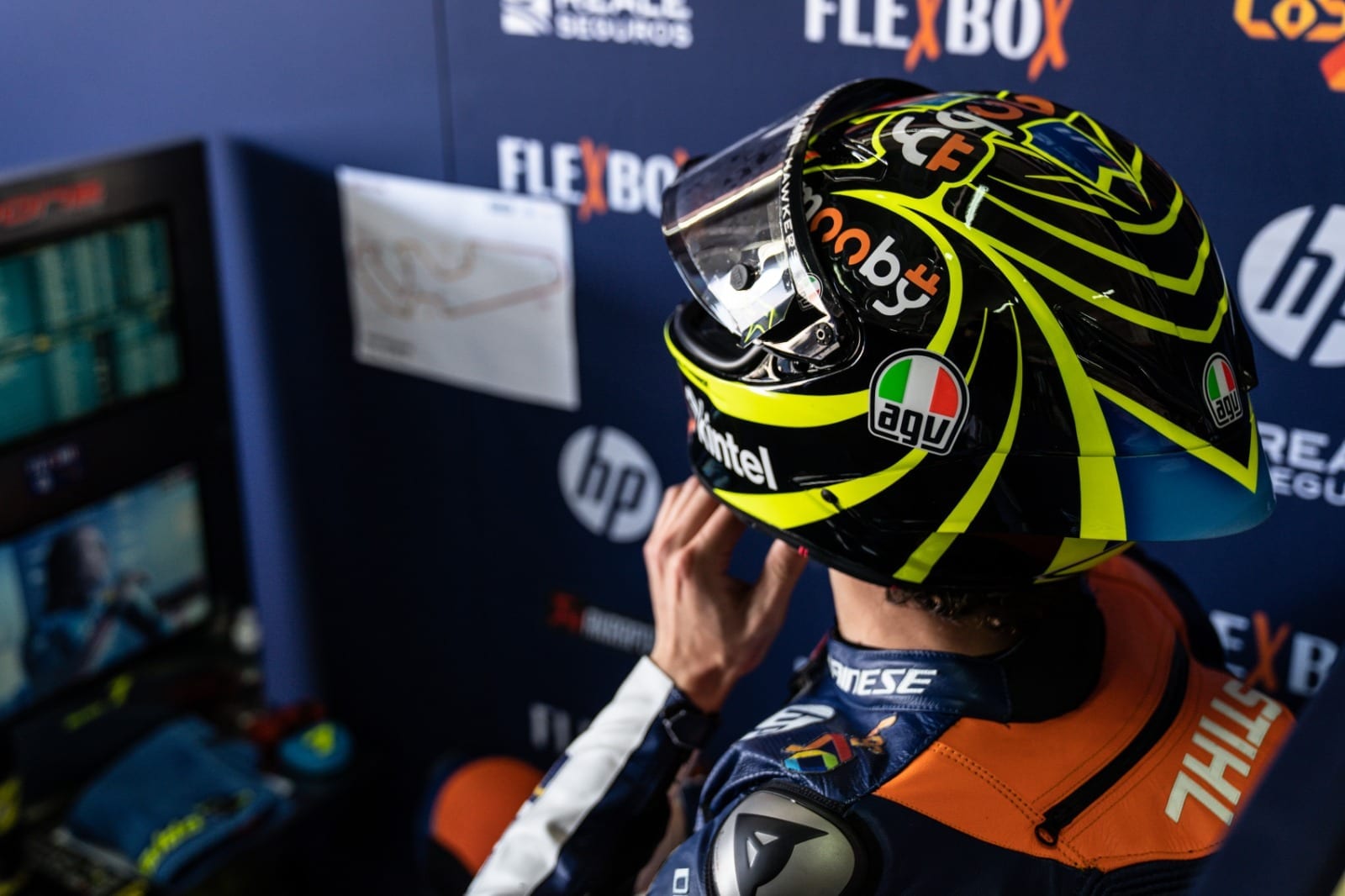 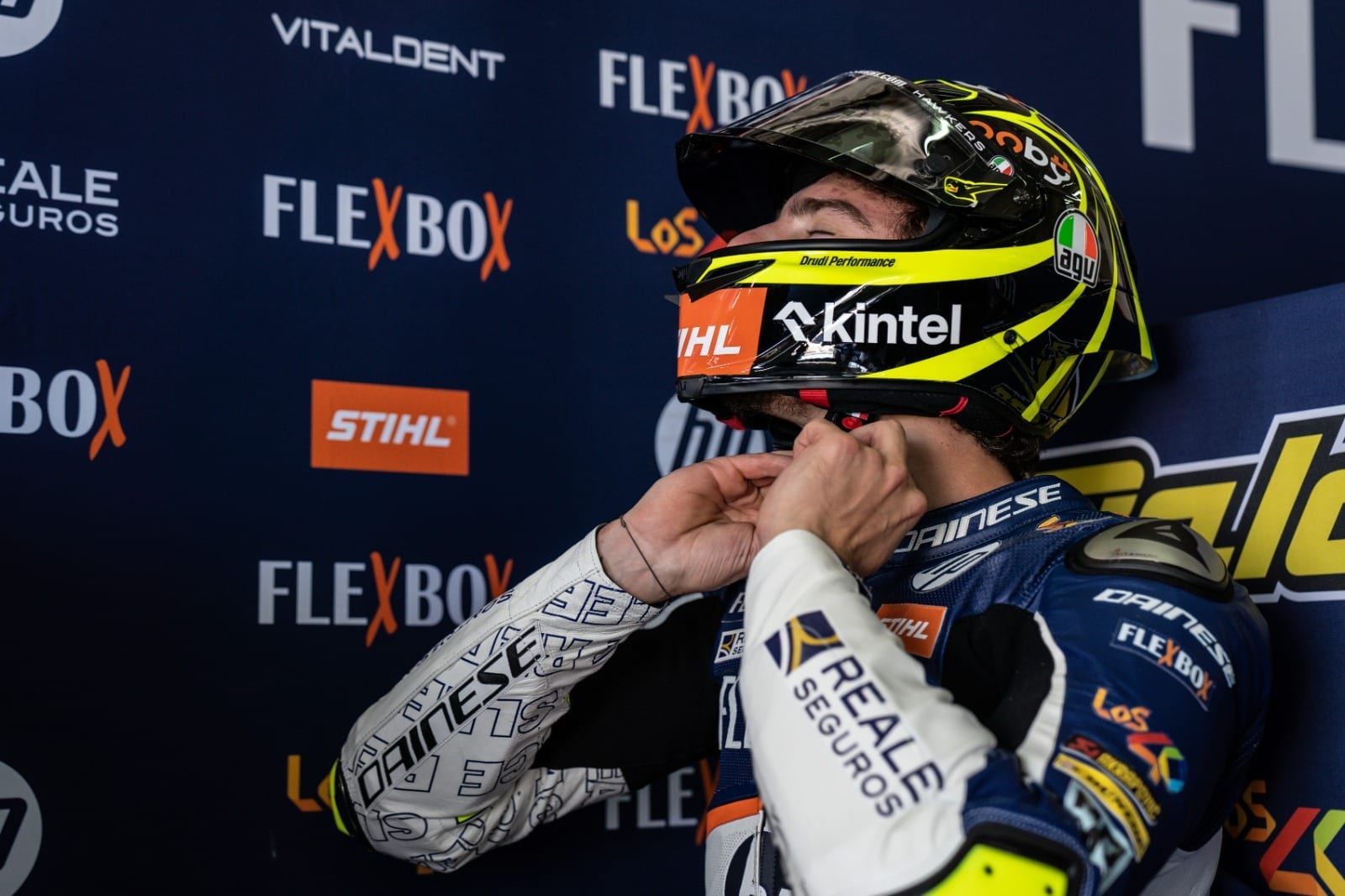 The FlexBox HP 40 team rider started this day well at MotorLand Aragón, qualifying directly for Q2, after finishing eleventh in the combined tests.
Baldassarri tried to replicate the position in the morning, but a couple of errors in his attack on the fastest lap led him to reach the seventeenth position, stopping the clock in 1: 52.255. The Italian driver is optimistic for tomorrow’s race and will try to make a comeback like the ones he did in the last few races.

Lorenzo Baldassarri, 17th, 1: 52.255 (+0.959)
“The feeling today was much better than the last weekend. We had a good last free practice session but in qualifying we missed the fastest lap because in the two laps in attack I made two mistakes. I’m confident in the pace, tomorrow we have to do a good race “.