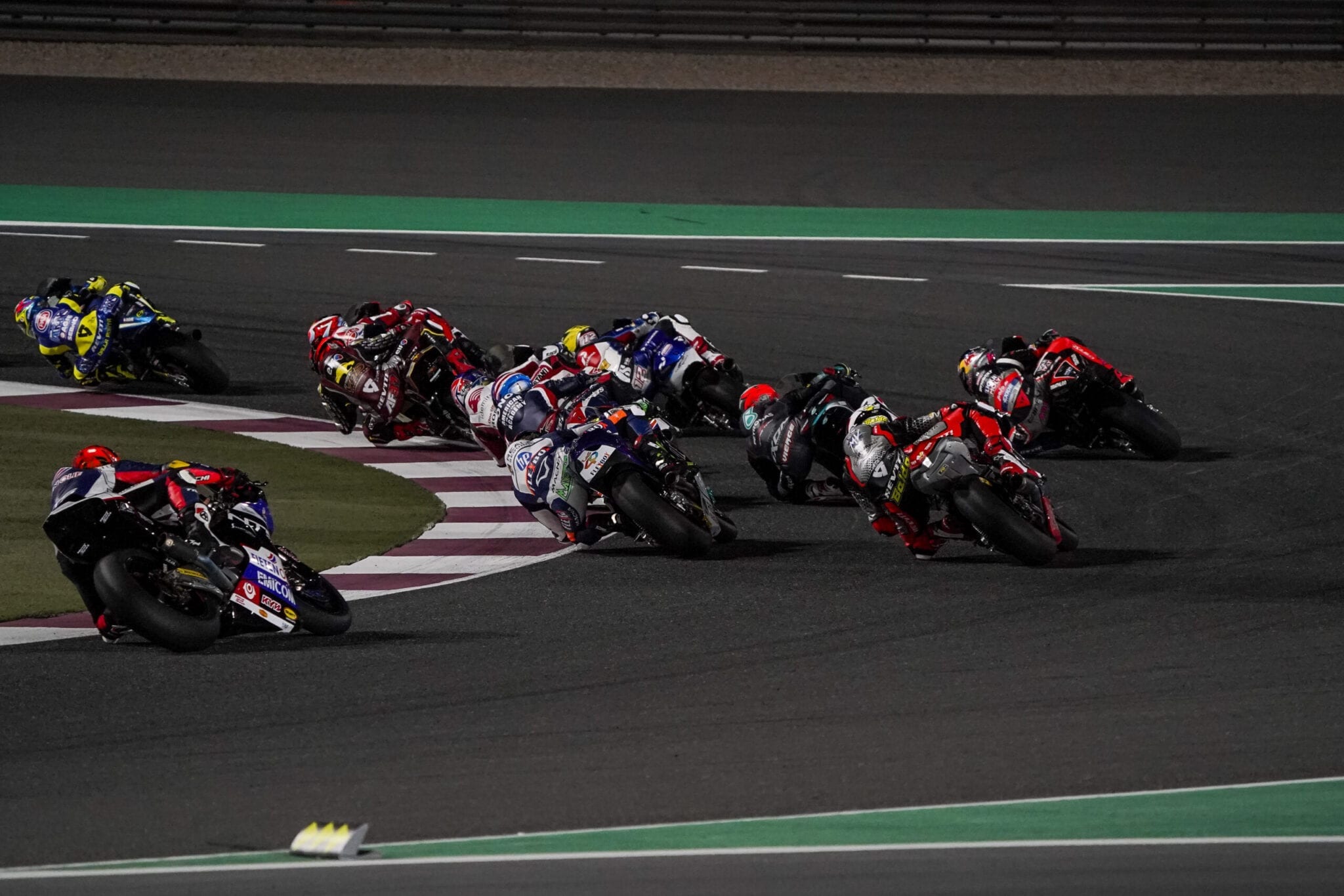 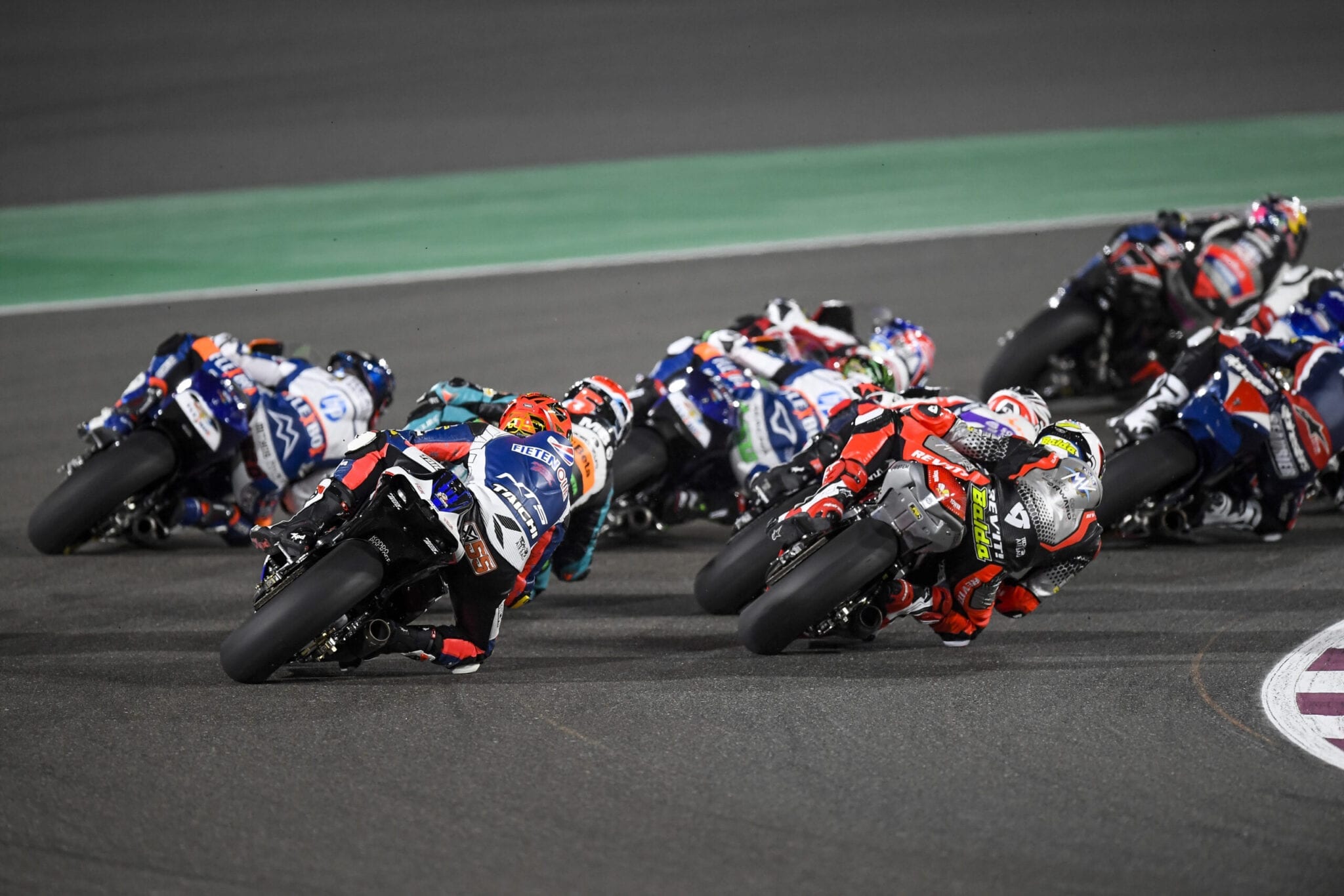 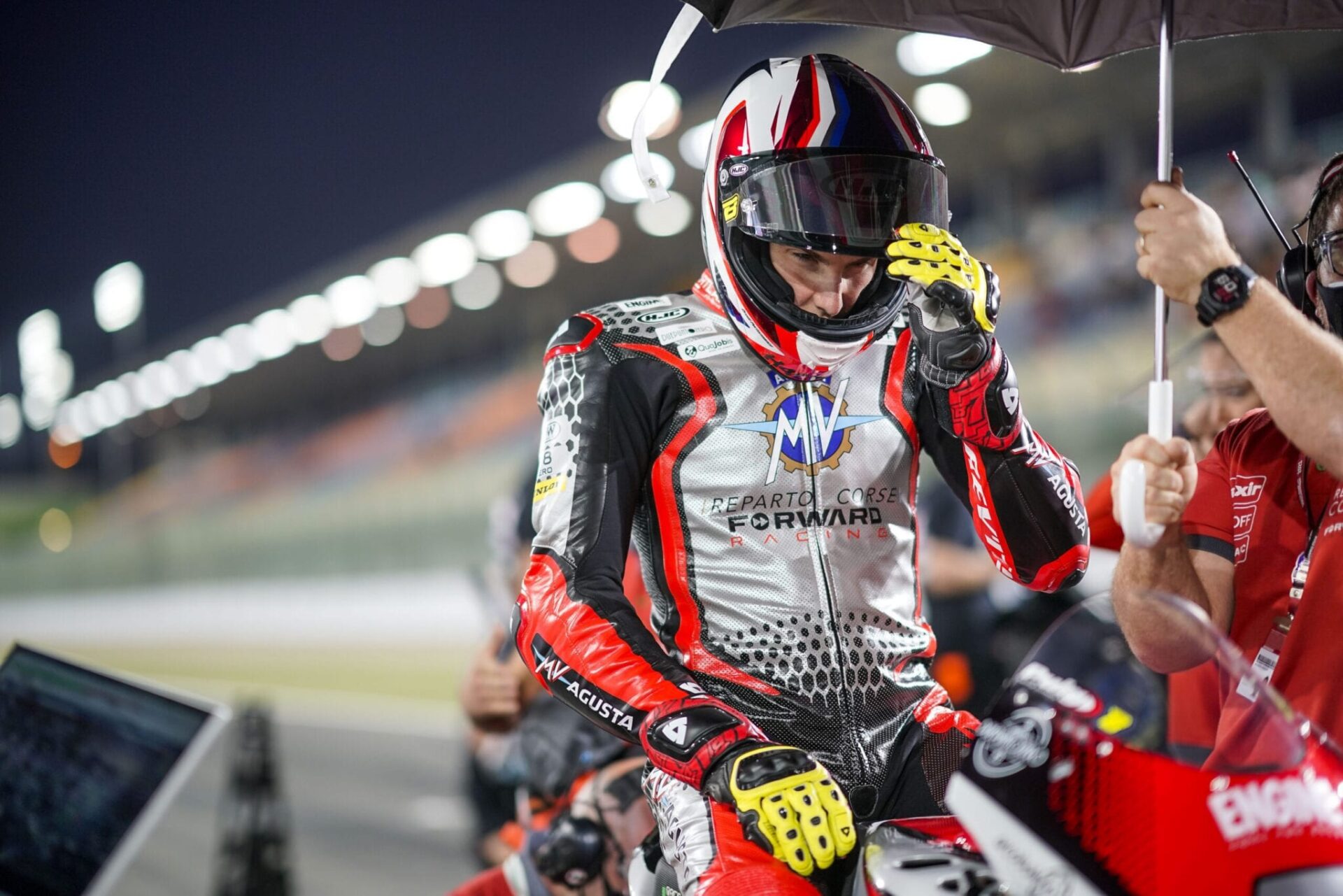 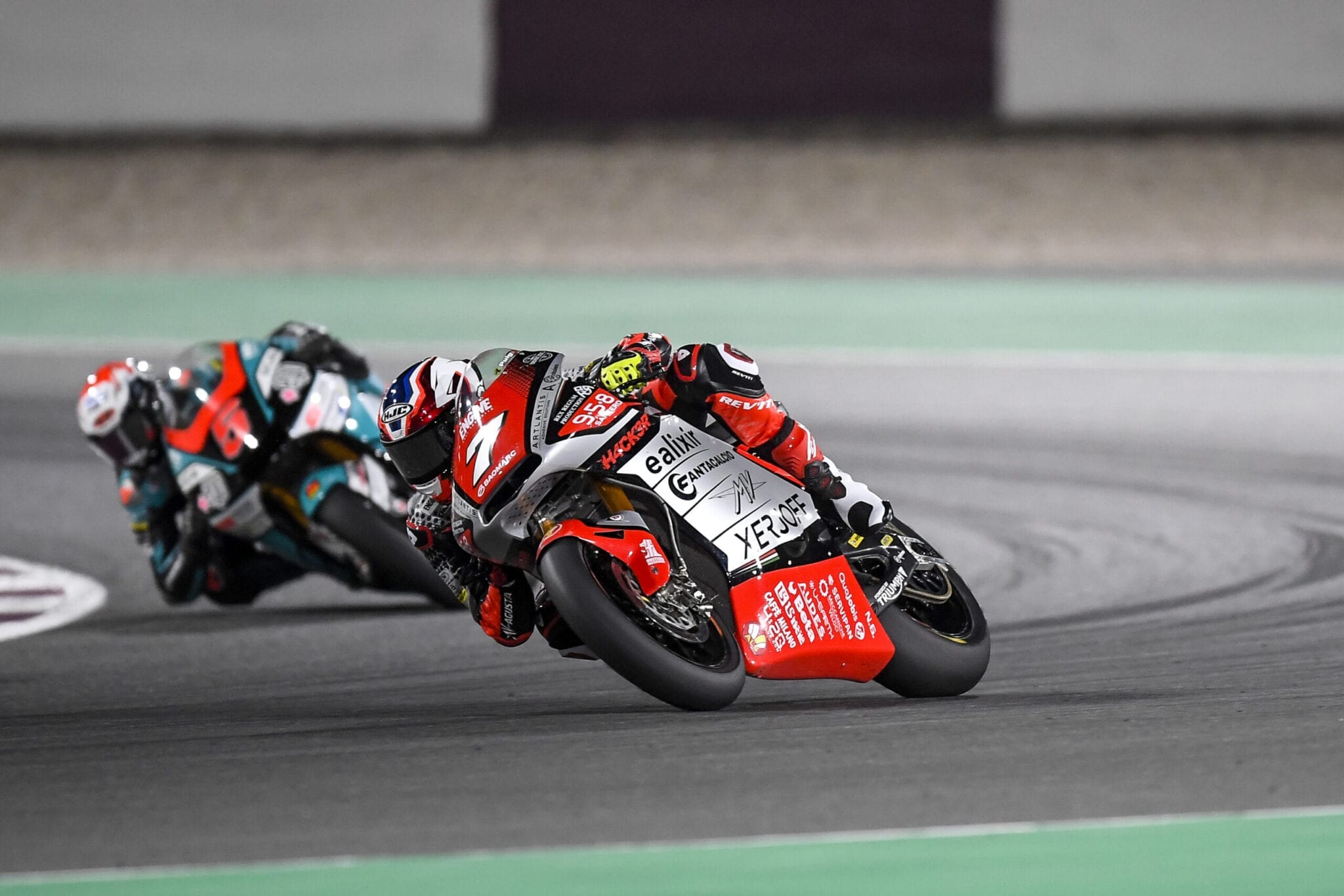 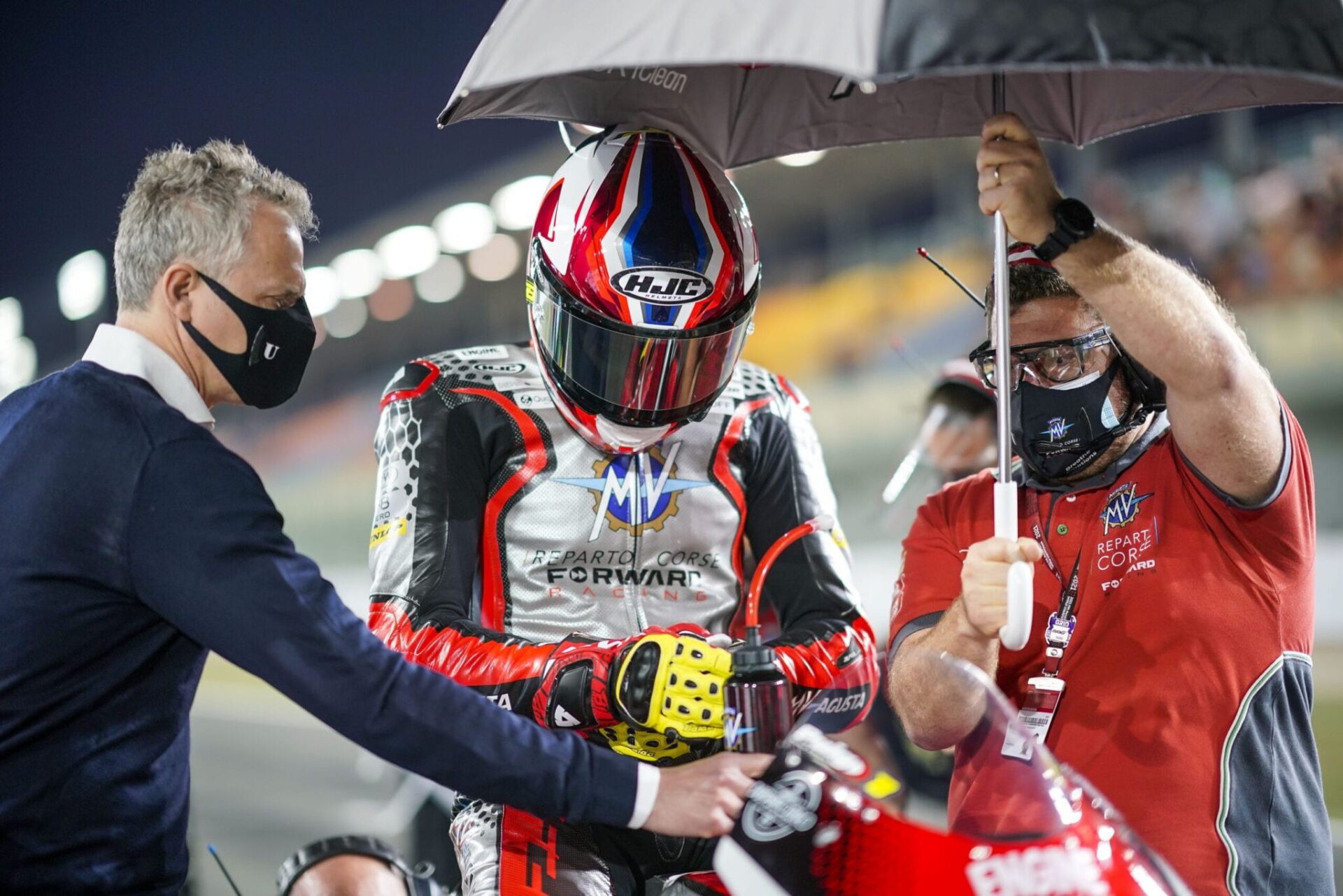 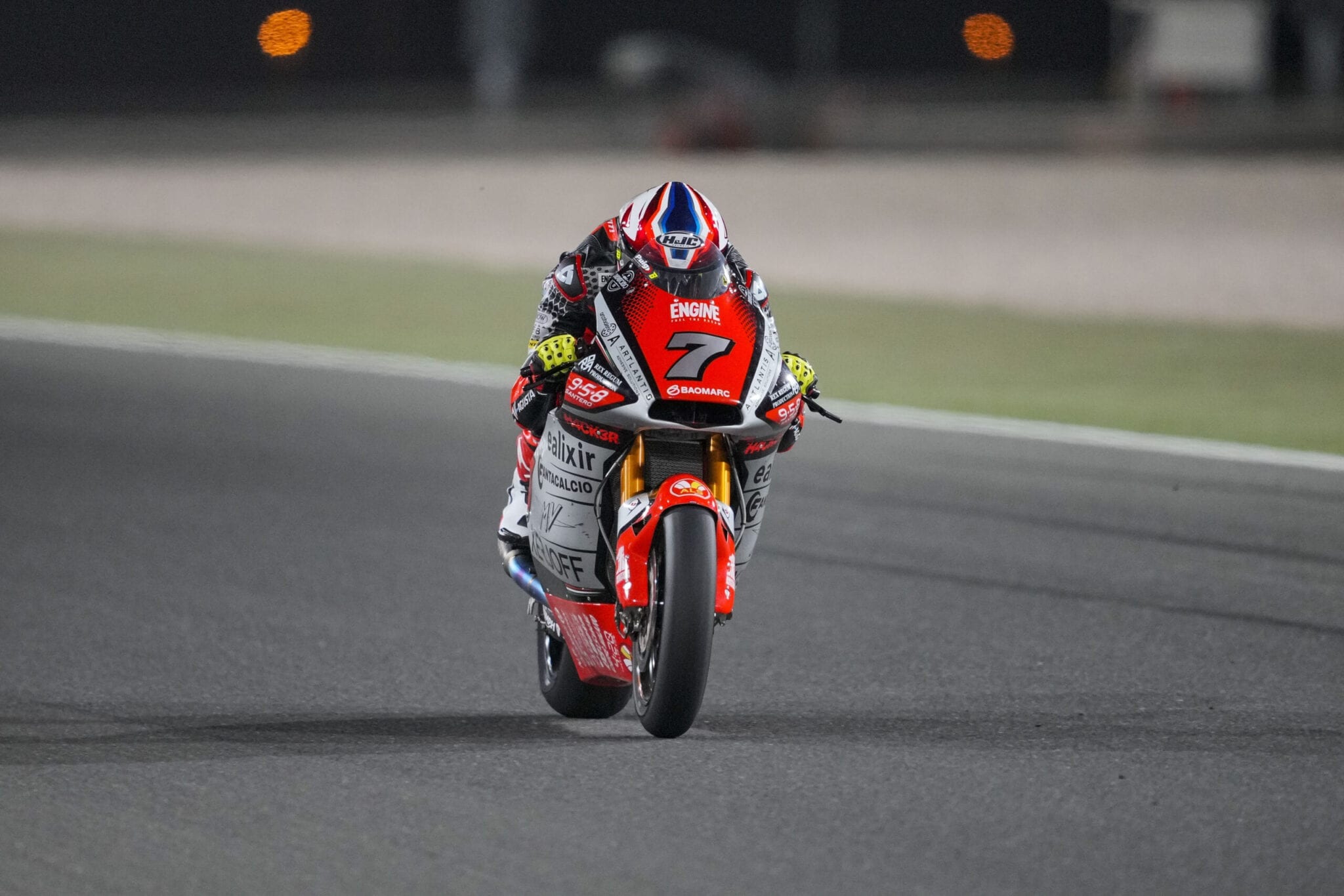 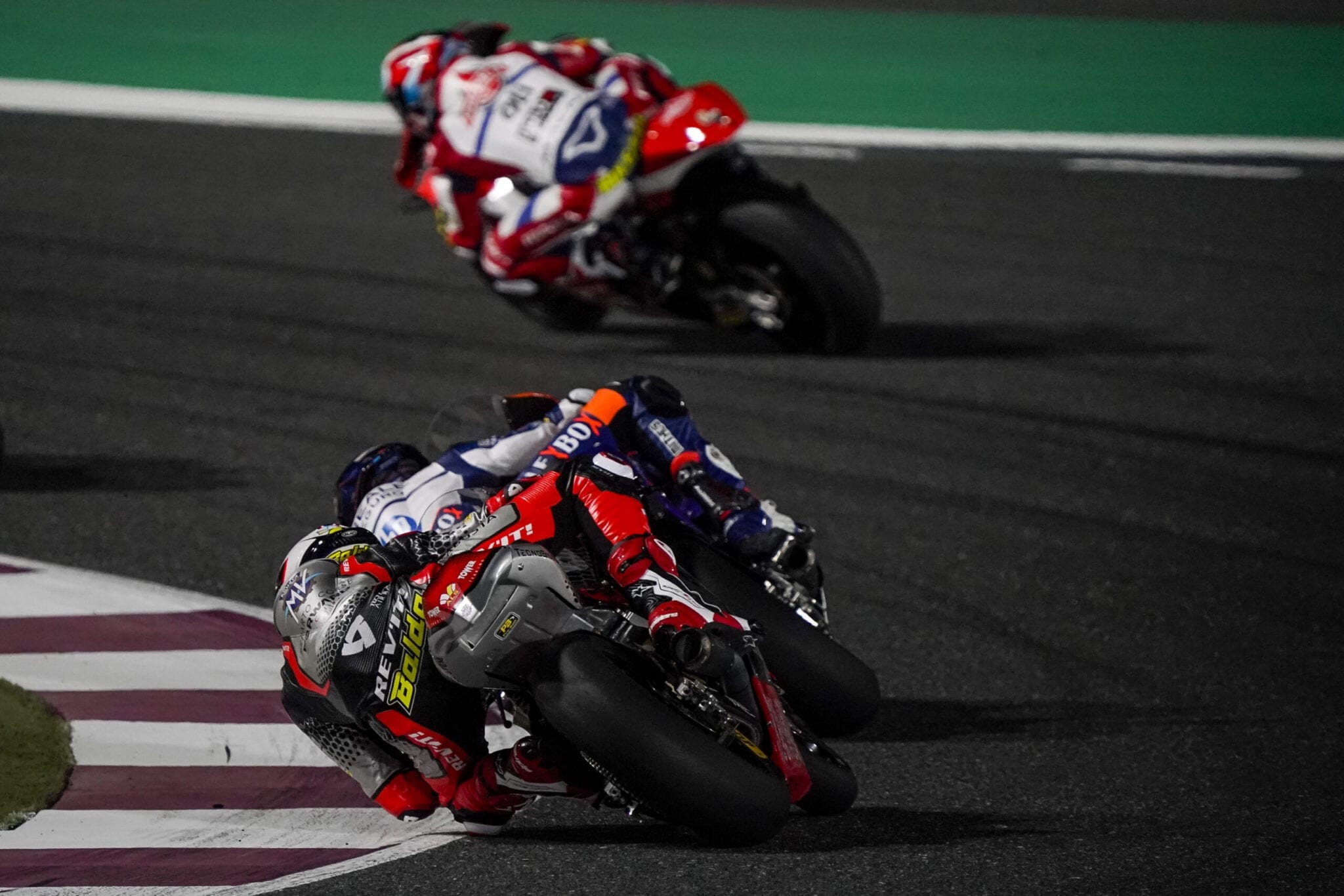 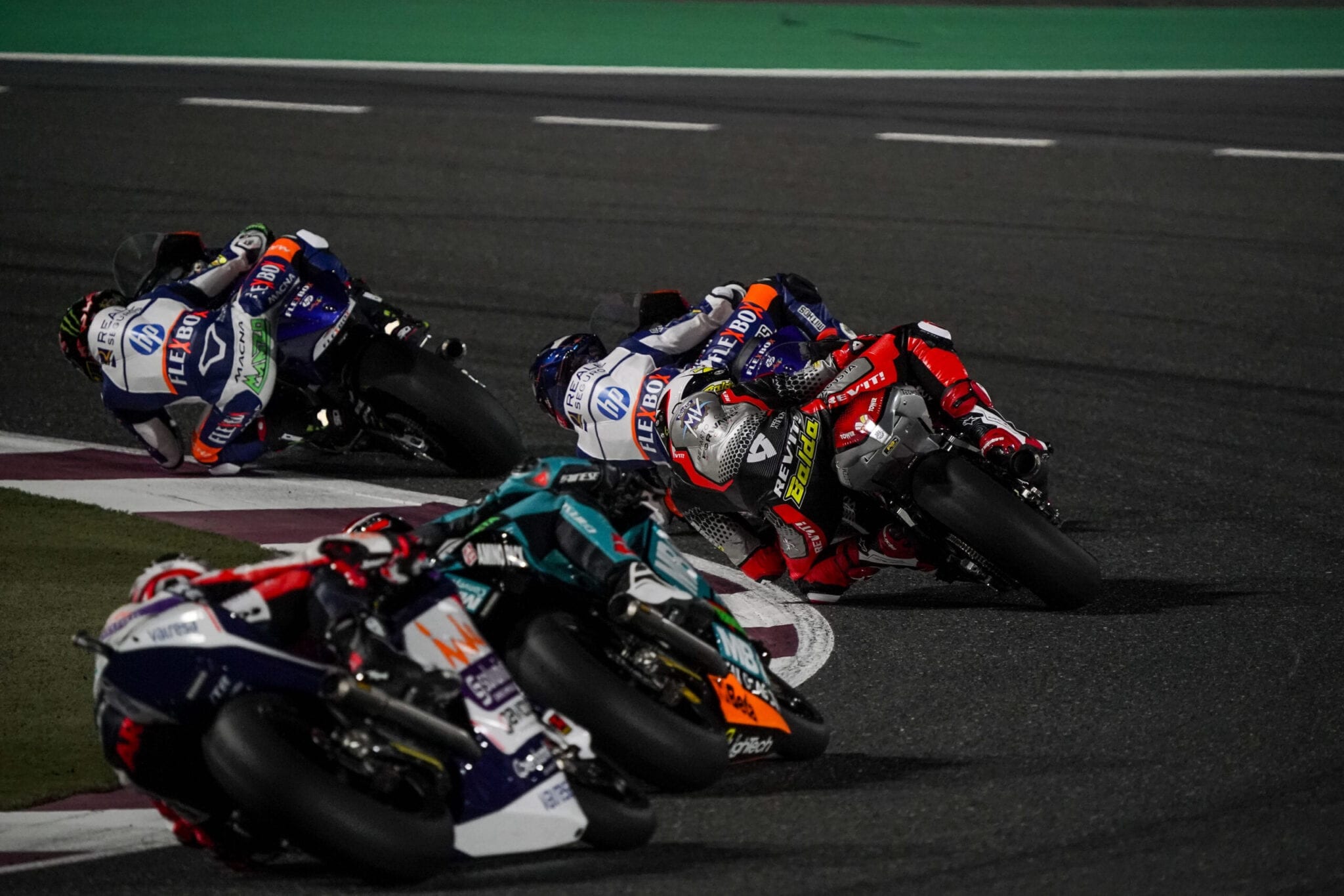 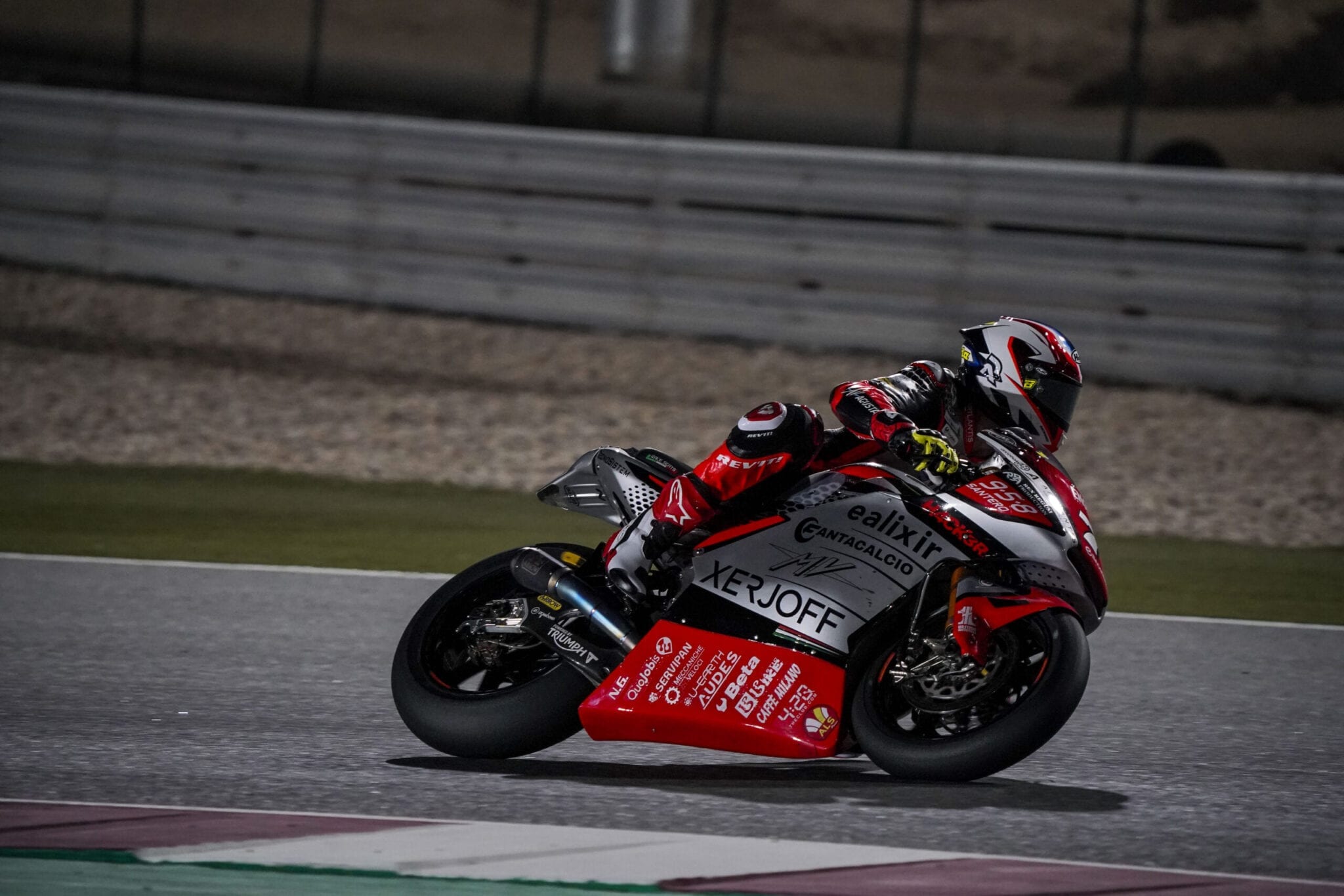 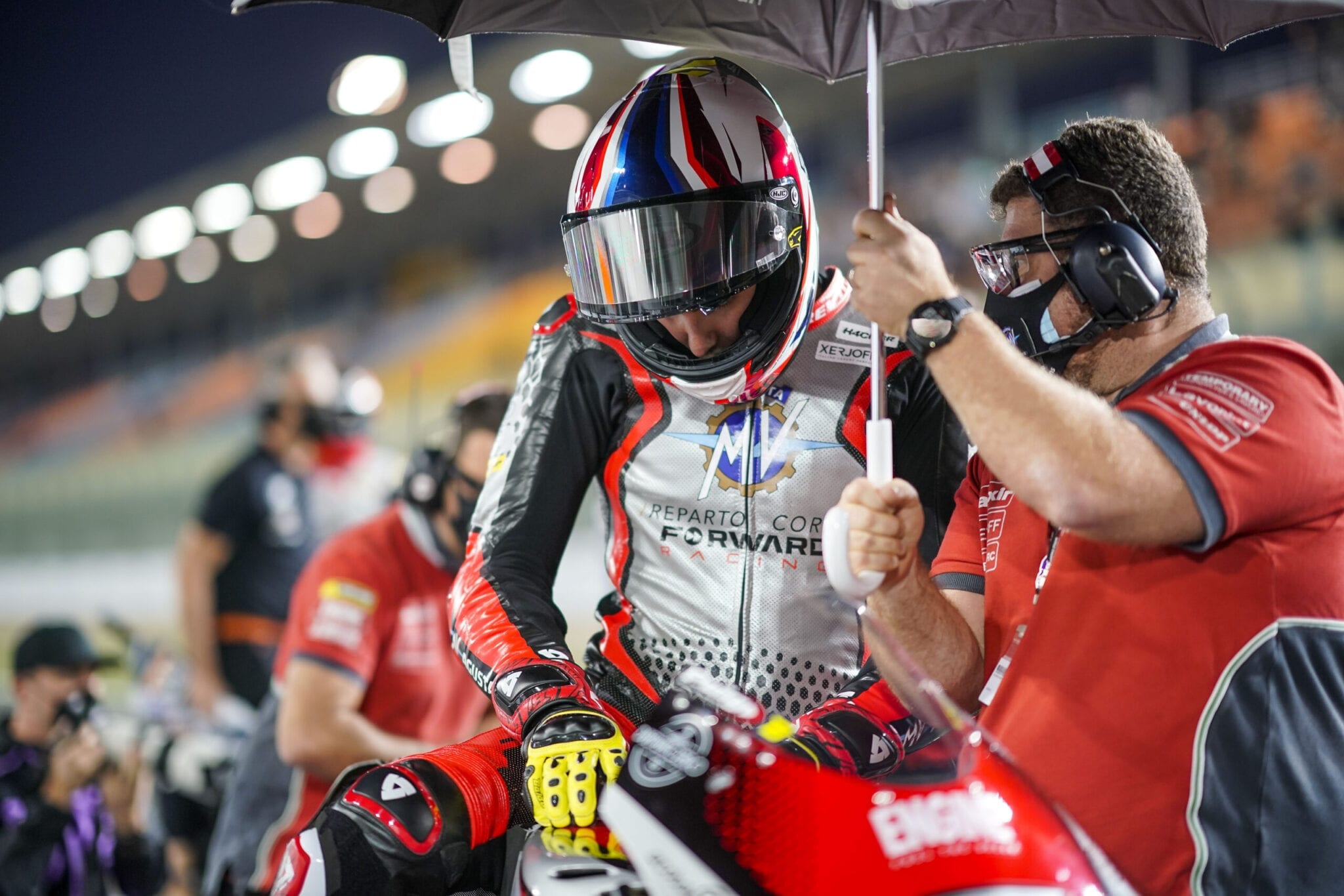 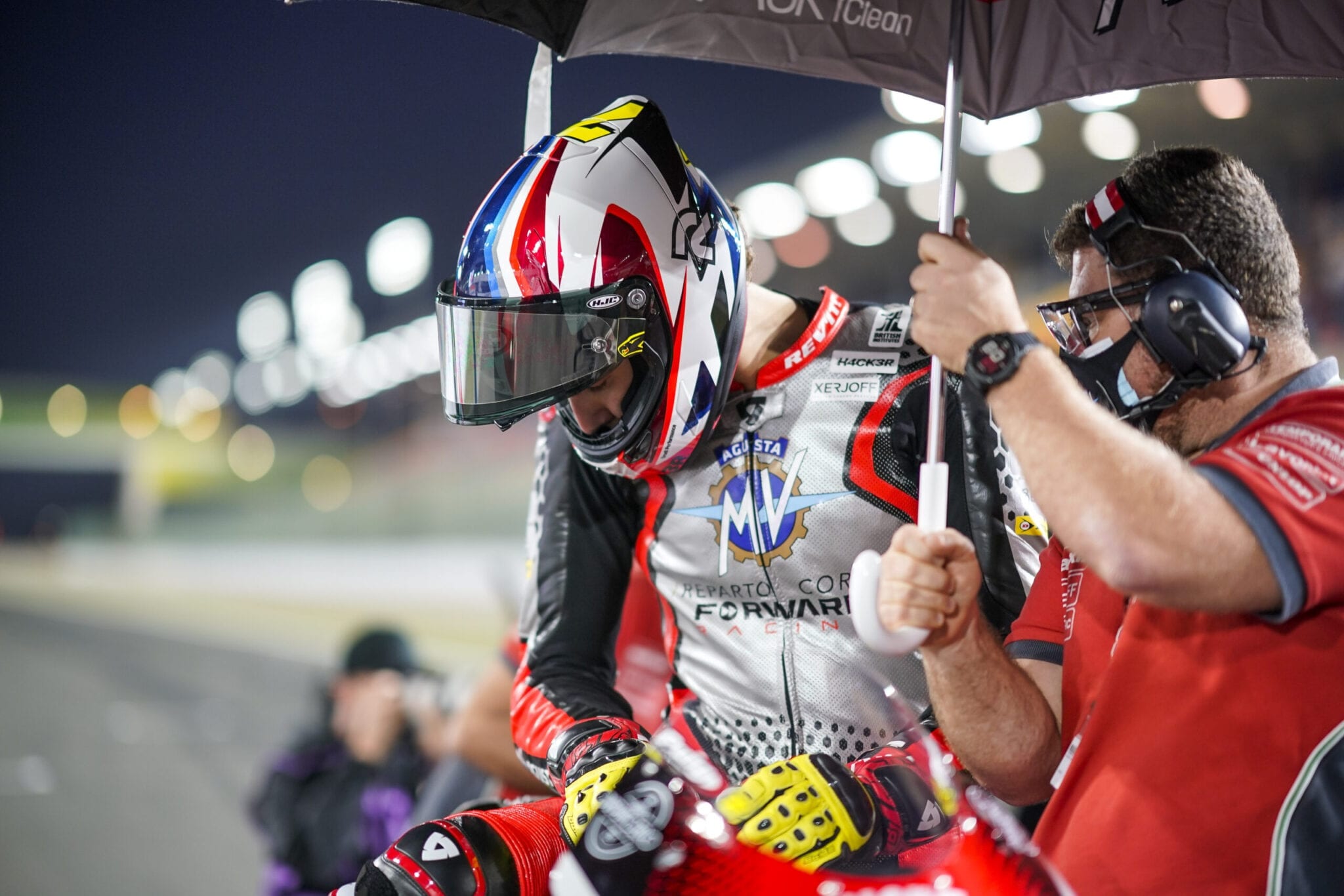 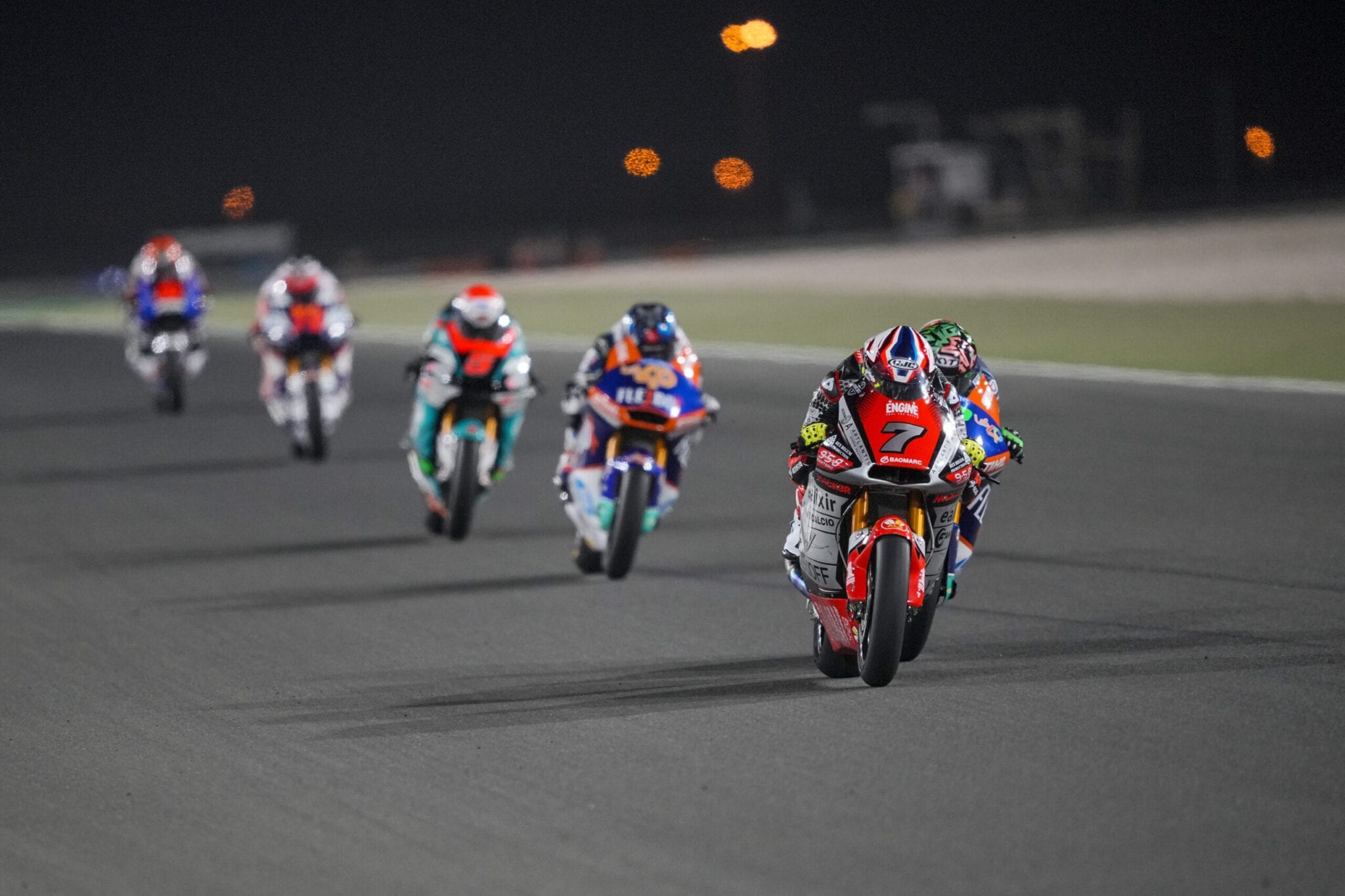 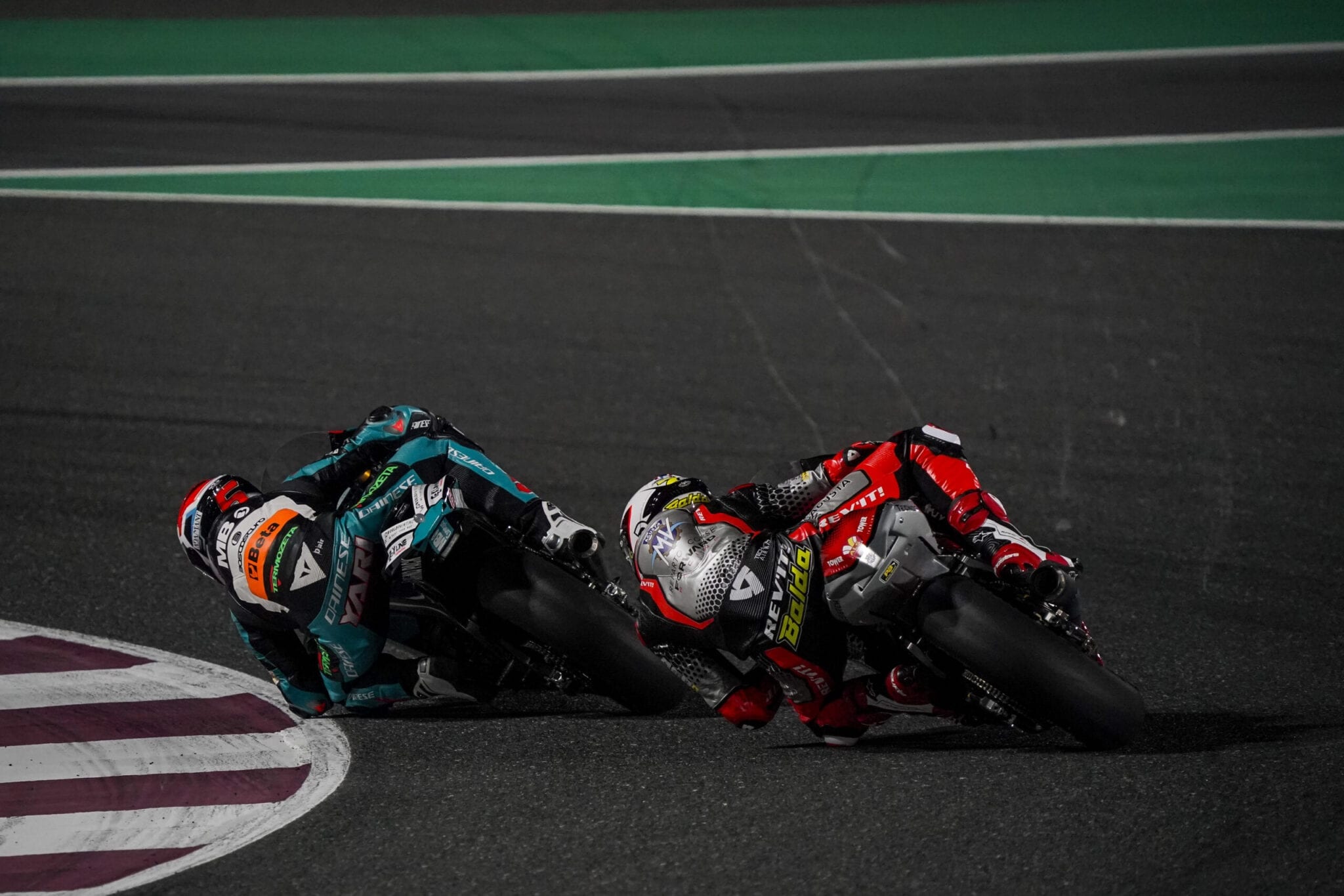 The race took place with a constant headwind of over 25km/h on track and air and track temperatures of 21Cº and 28.4Cº respectively.
Lorenzo Baldassarri, in his first official race with the Italian team, saw his efforts come to an end on lap 7, with a crash caused by a gust of wind and subsequent loss of the front in turn 14.
The next appointment, set for next week (2, 3 and 4 April), will see the team once again on the Qatari track, for the second overseas race of the 2021 Championship.

LORENZO BALDASSARRI #7 – DNF
“I am very sorry for the way the race ended today. Although I didn’t get a great start I was making a comeback. I had some contact with another rider and lost the group. I still managed to get back on the pace, but I played a jolly in turn 1 that forced me to slow down. After a bit of bagarre with other riders, I started to push to make up the gap, tried to clamp a bit more on the front and most likely a gust of wind caught me. It was important to finish this first race but we are ready to work on next week”. 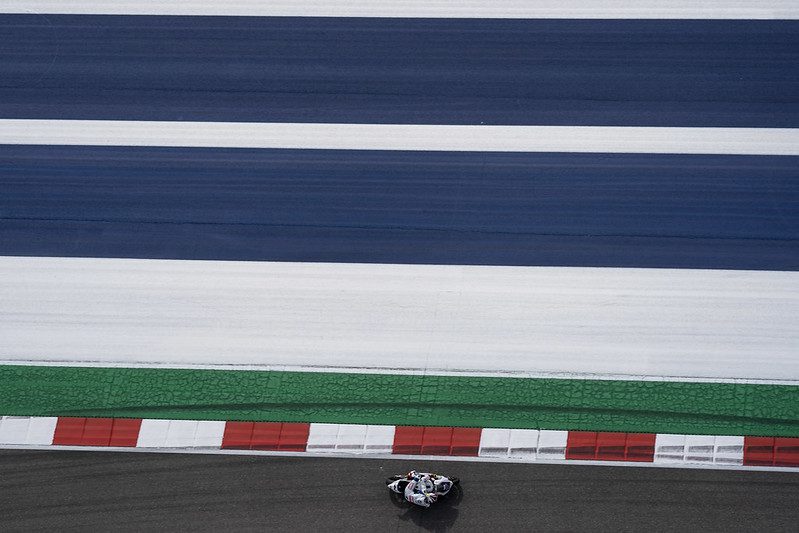