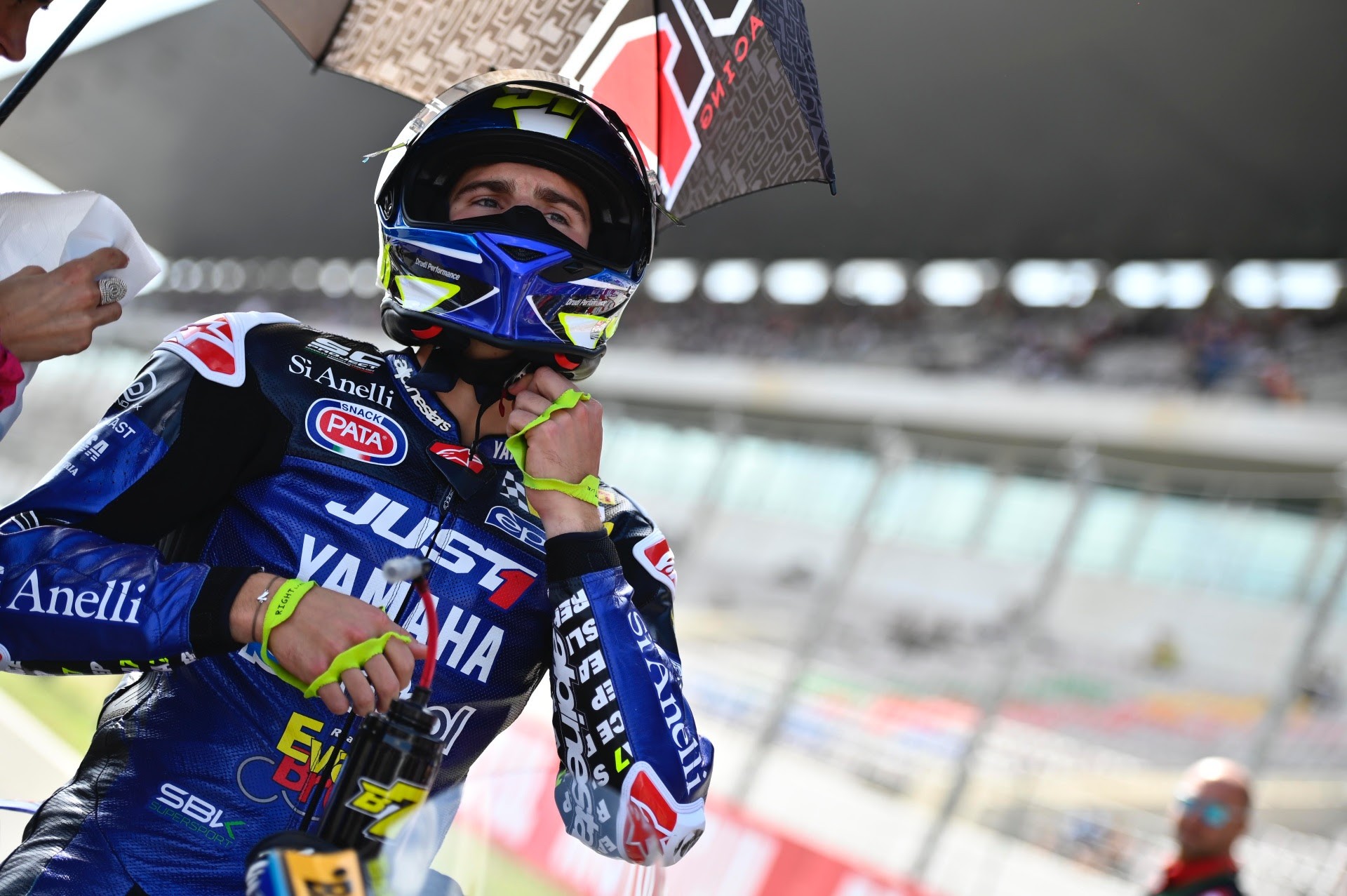 An unlucky Sunday for Balda who took less than they deserved at Portimao, at the end of an indecipherable race right up to the last few meters. Lorenzo, involved in a contact, finished the race in 7th position.

After the first study phase of the race, Lorenzo managed with the talent to move into the top positions. With four laps to go, the Italian rider was involved in an incident, which forced him first to go out of the track, then to serve a long lap penalty, imposed on him by the race direction. Balda thus was in 7th position and, with no chance to recover, ended the race in the same position.

Balda remains in second place in the overall standings with 329 points.

Next stop from 21st to 23rd October at the Argentinean circuit of San Juan, for the tenth round of the 2022 season.

“I am really bitter about the penalty I received, as I consider myself blameless and, in general, a rider who has always respected the rules. Apart from that it was not a good day for us, but we are not giving up: already from tomorrow we will start working with a view to the next round“. 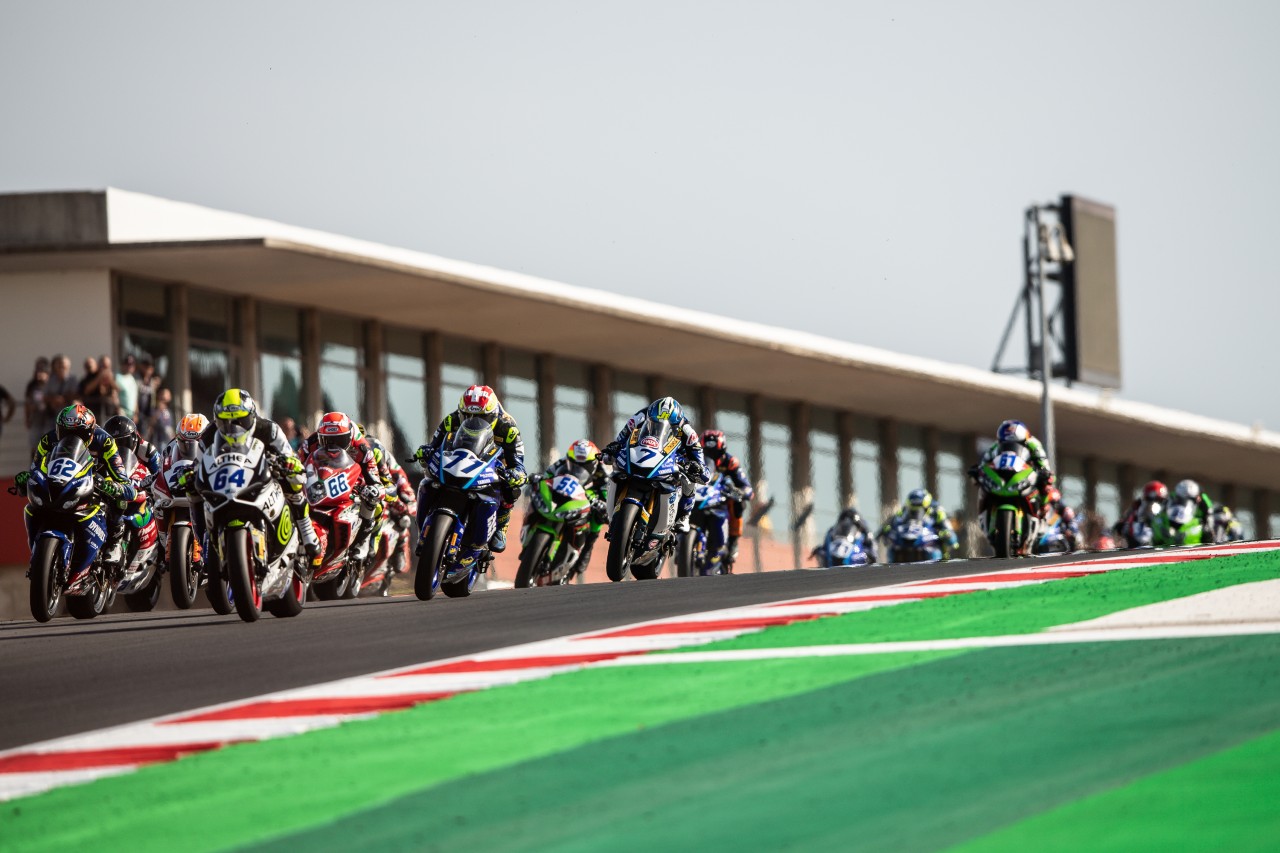