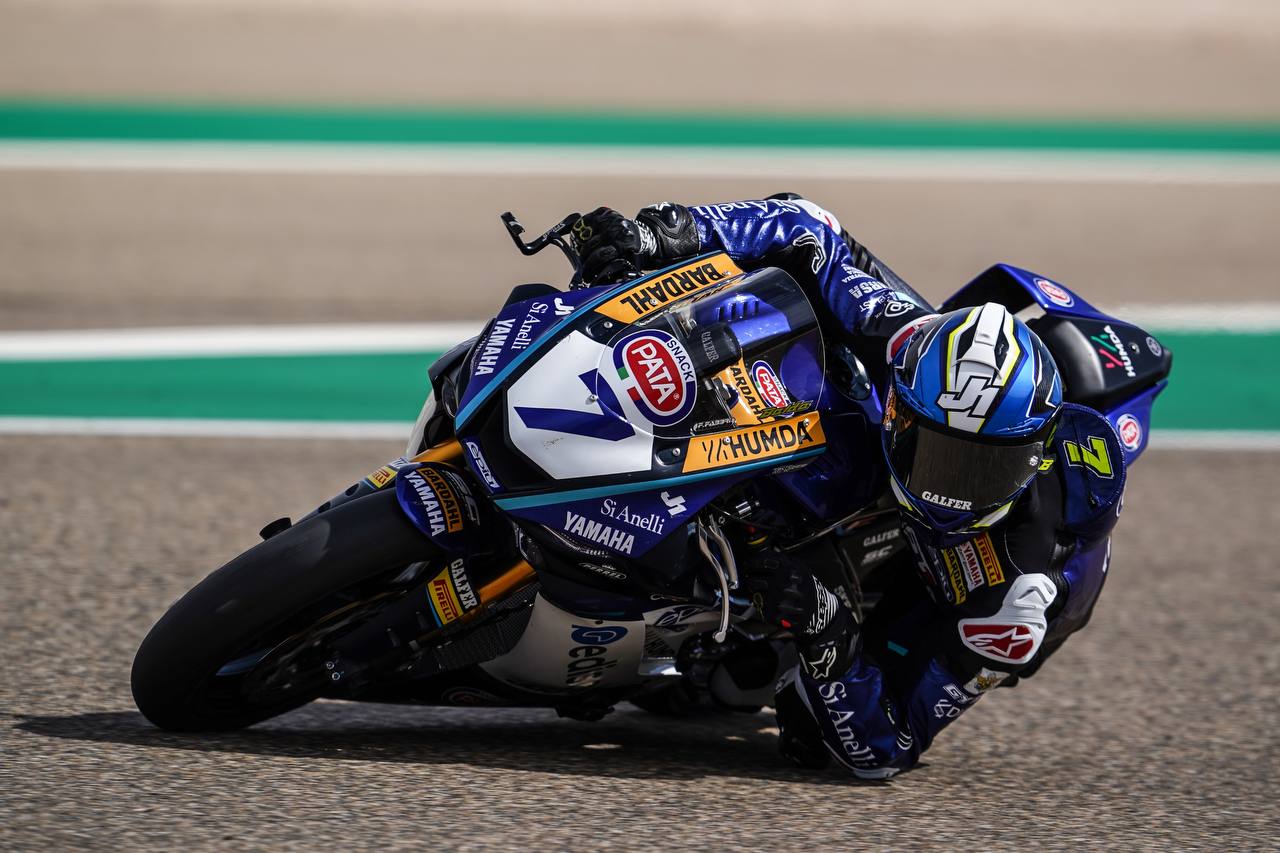 The 2022 Supersport World Championship officially opened today, with the first two free practice sessions. Lorenzo Baldassarri  took full advantage of the time available to work on the setup of his Yamaha YZF-R6, finishing in 3rd place in the combined classification of the two sessions.

This morning’s FP1 session was conducted at 17° in the air and 27° on the track. During the session Lorenzo completed 16 laps, obtaining a more than encouraging 2nd position, just two tenths from the top.
In the afternoon it was time for FP2, marked by a slight increase in temperature. Baldassarri again put in 16 laps, showing signs of growth and improving on his best time, obtaining 3rd positions in the session.
With the first day of action over, it is now time for the Evan Bros. WorldSSP Yamaha Team to prepare for the first duels of the season.
At 10.25 the Superpole will be staged, to determine the starting grid, while at 15.15 it will be time for Race 1.

“Today was the first day of a new adventure, so I’m happy. Apart from that it was a slightly atypical Friday: we had some problems with the brakes, which slowed us down a bit, but the sensations I had on the bike make me feel calm. We have a lot of data to analyze ahead of the first race, which I’m really looking forward to!“. 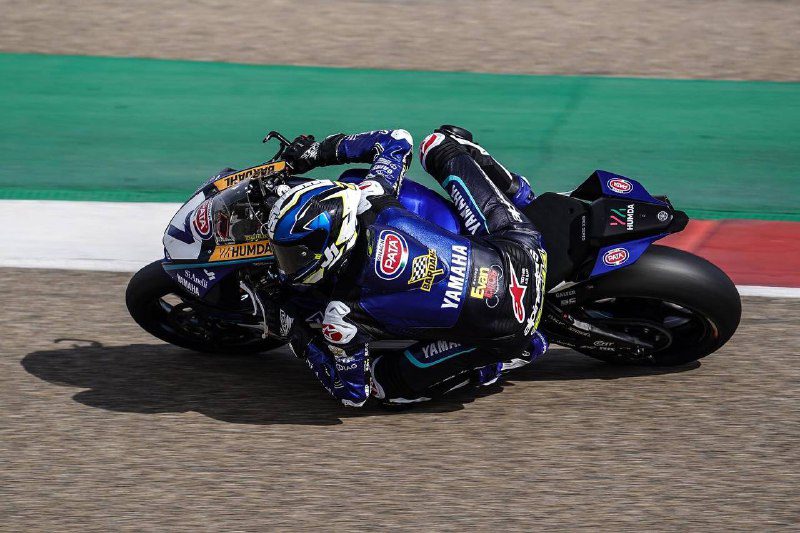