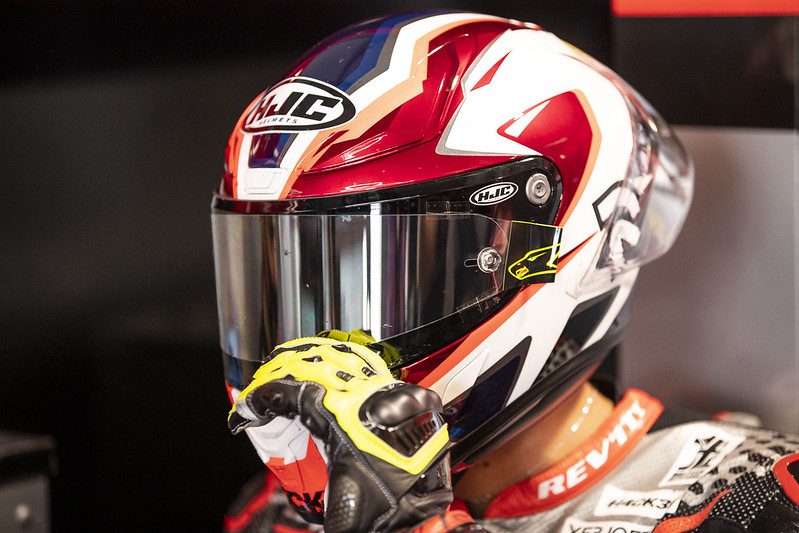 Lorenzo, who throughout the weekend has been fighting against the pain in his hand, this morning after the Warm-Up was declared unfit for the race. After the bad crash at Sachsenring,
Balda underwent an operation on the second metacarpal of his left hand. After trying to get back on the bike during the Assen weekend, and being declared unfit already on that occasion, the Italian rider resumed the driving of his MV Agusta F2 immediately at the first race after the summer break.

The doctors at the medical center have finally confirmed the presence of an internal hematoma in the area of the wound. Once home, the rider will proceed with further investigations and will evaluate the best solution to arrive at Silverstone in the best of his physical shape.

“Probably the one-two didn’t help us, besides that the fact of using the thumb brake goes to strain even more the hand that is still healing.
See you in Silverstone”. 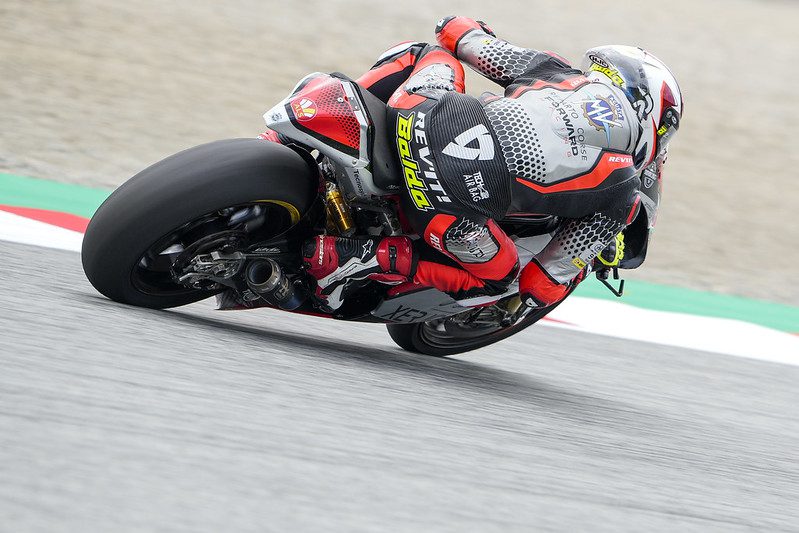 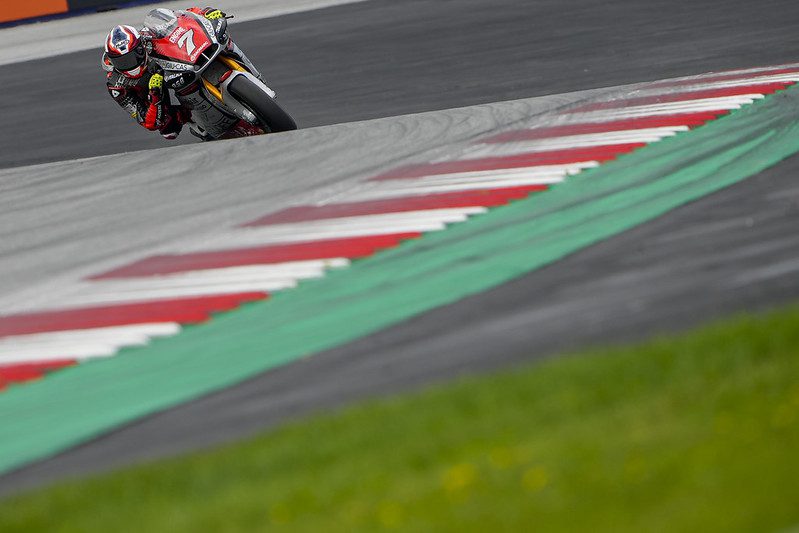 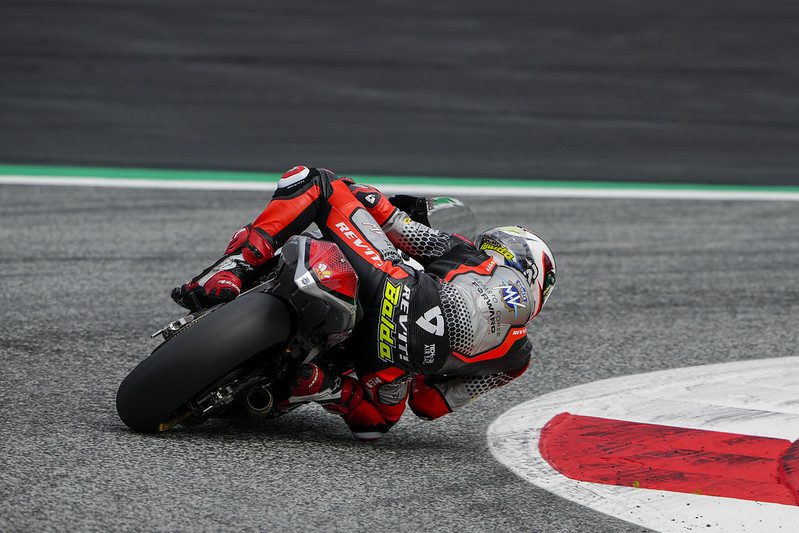 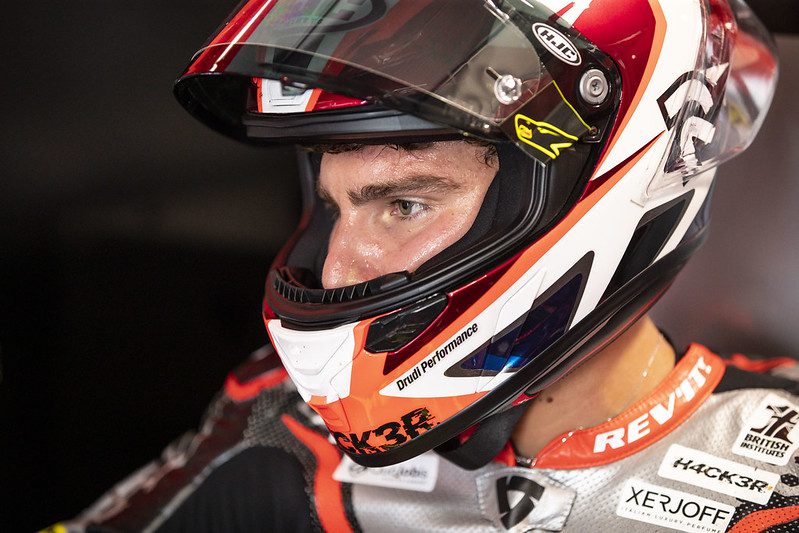 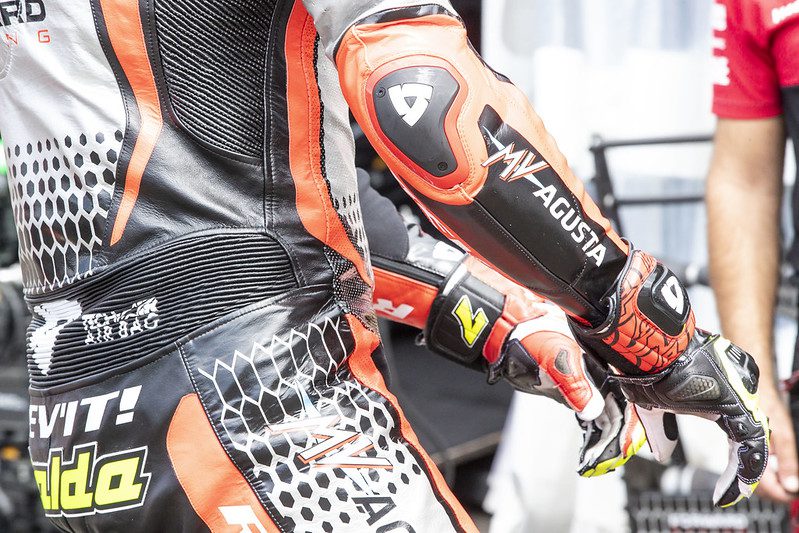 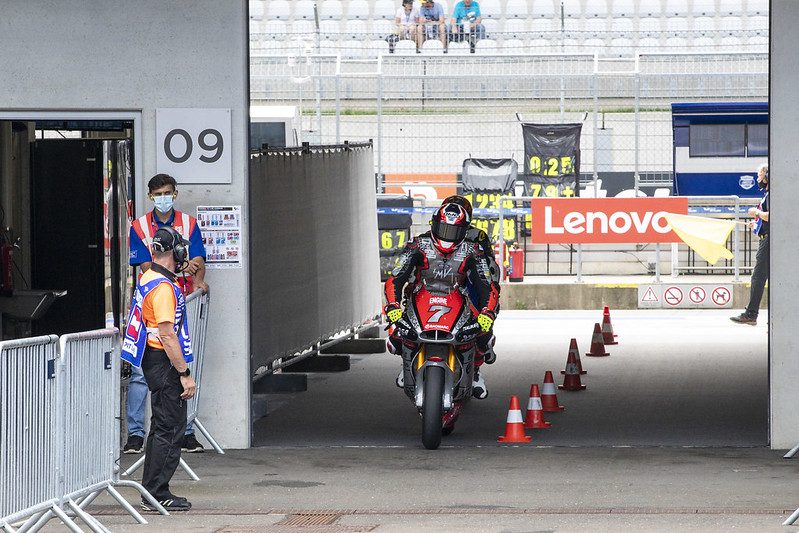 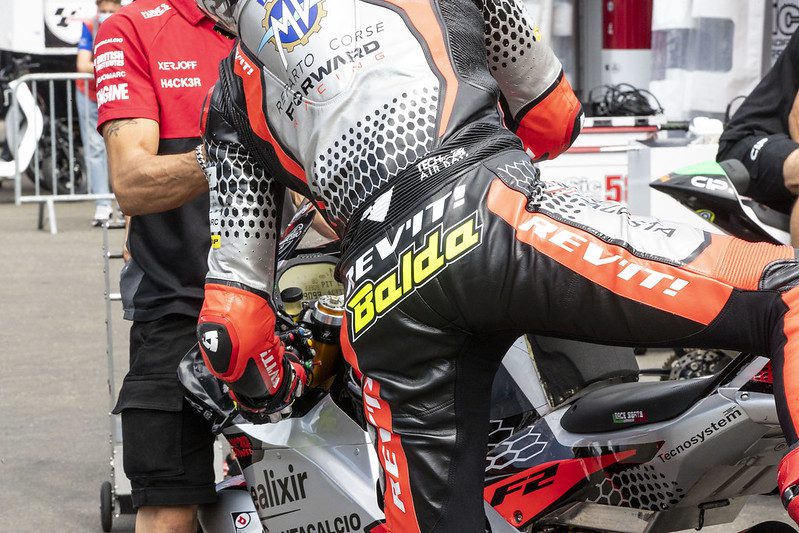 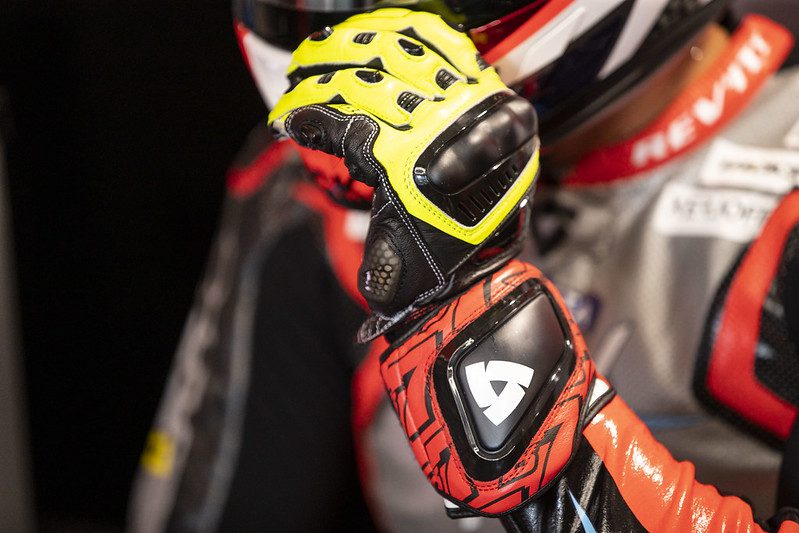 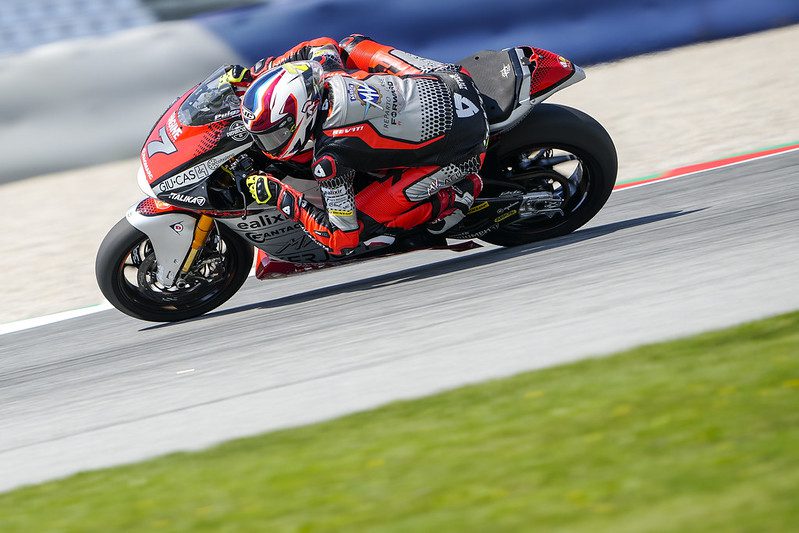 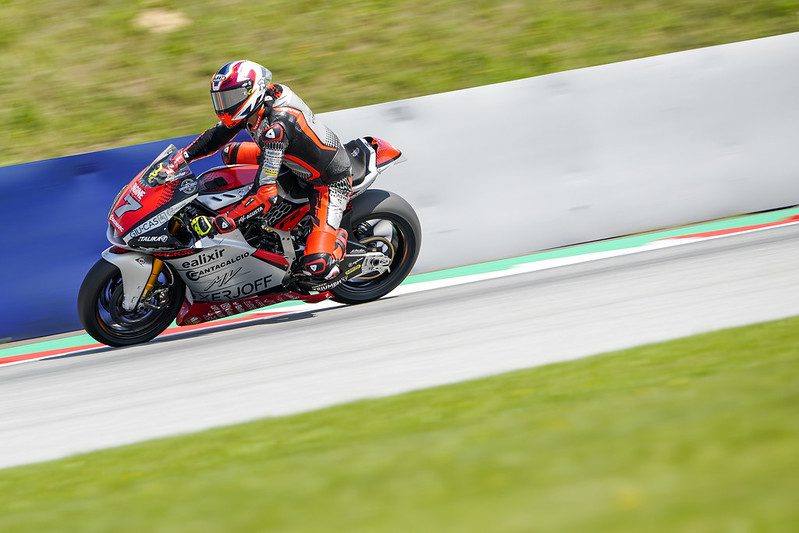 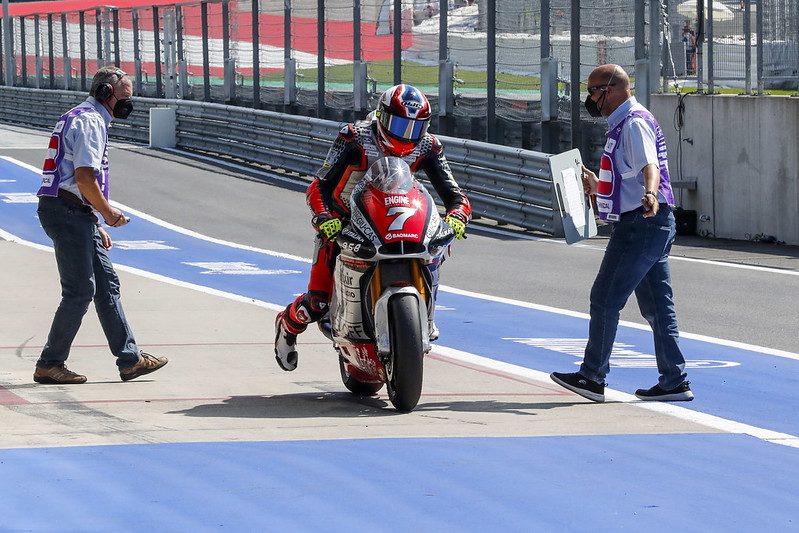 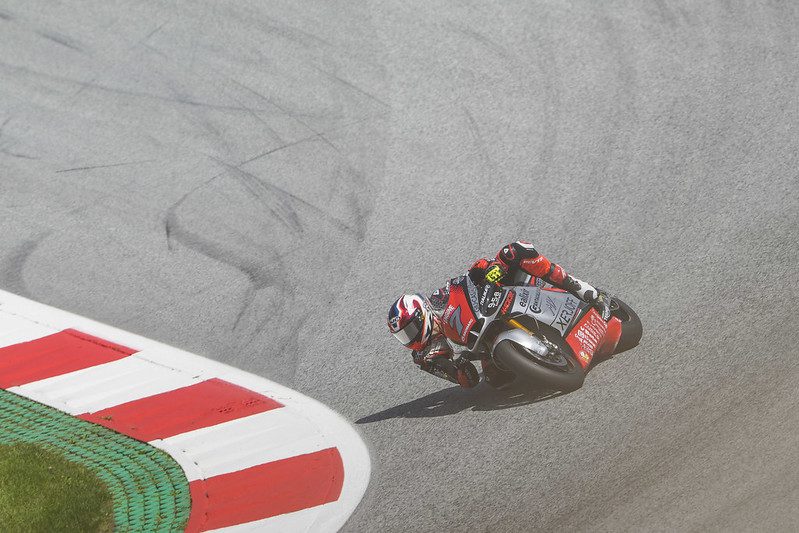 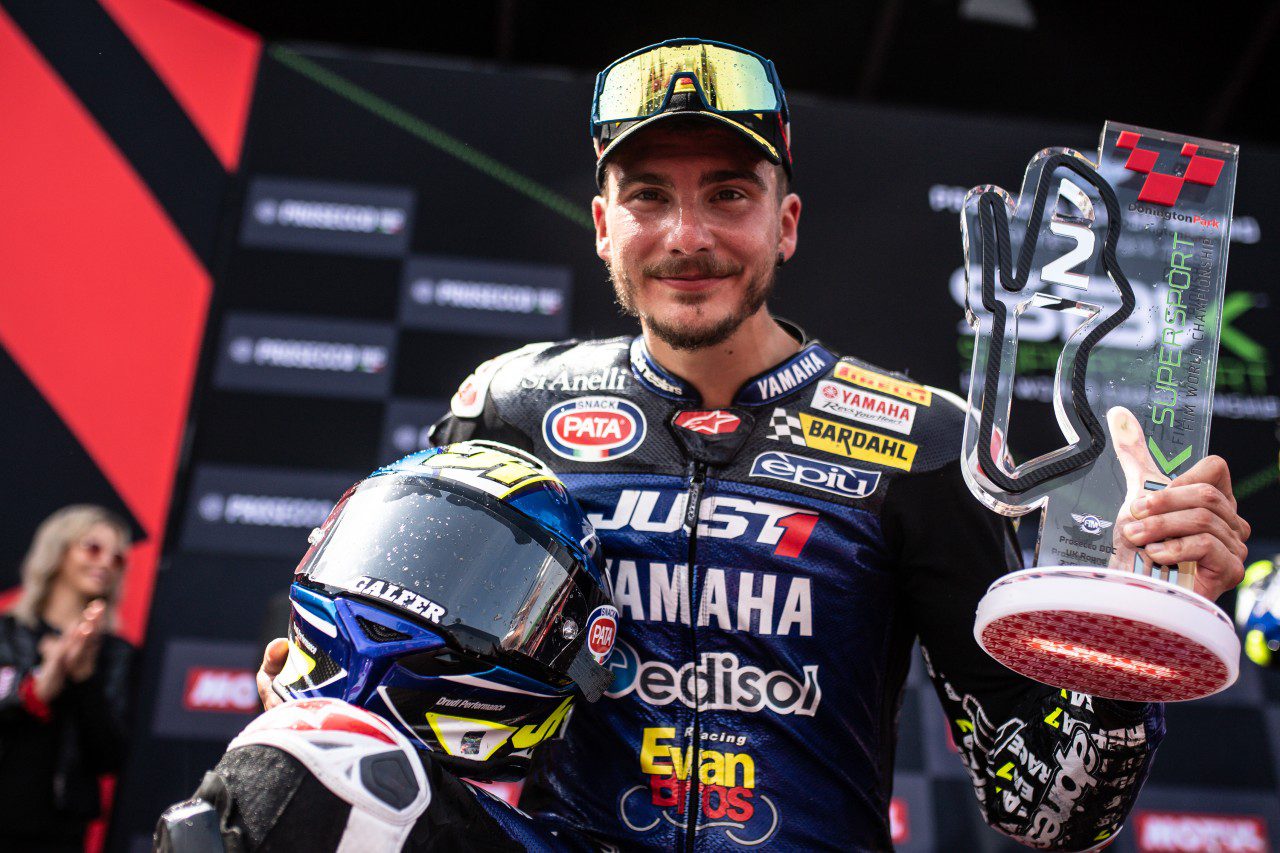