It ends with another sensational podium finish on the home weekend of the Evan Bros. WorldSSP Yamaha Team, which took second place in Race 2 at Misano thanks to Lorenzo Baldassarri.

Day 3 opened with the warm up, where Balda made his last tests ahead of the Race.

At 12:45 Race 2 got underway, with Balda good at taking the lead from the first corner.
Lorenzo then maintained a fast and consistent pace, running away together with Aegerter. Dropping to second position on the penultimate lap, Lorenzo tried with great audacity to make the decisive overtaking move on the last lap, but had to settle for a still splendid second place.

Thanks to today’s results, the Evan Bros. WorldSSP Yamaha Team strengthens its second position in the ranking reserved for teams, rising to 152 points. After the weekend in Misano is over, the Ravenna-based team will return to the track in Donington, UK, over the weekend of July 17.

“Today’s race was really intense. In the first part I tried to make my pace, thus managing to play for the victory until the end. Unfortunately in the last laps a small problem made me attackable; Aegerter was good, but I am still happy with the result. The team worked very well, so we have to continue like this”. 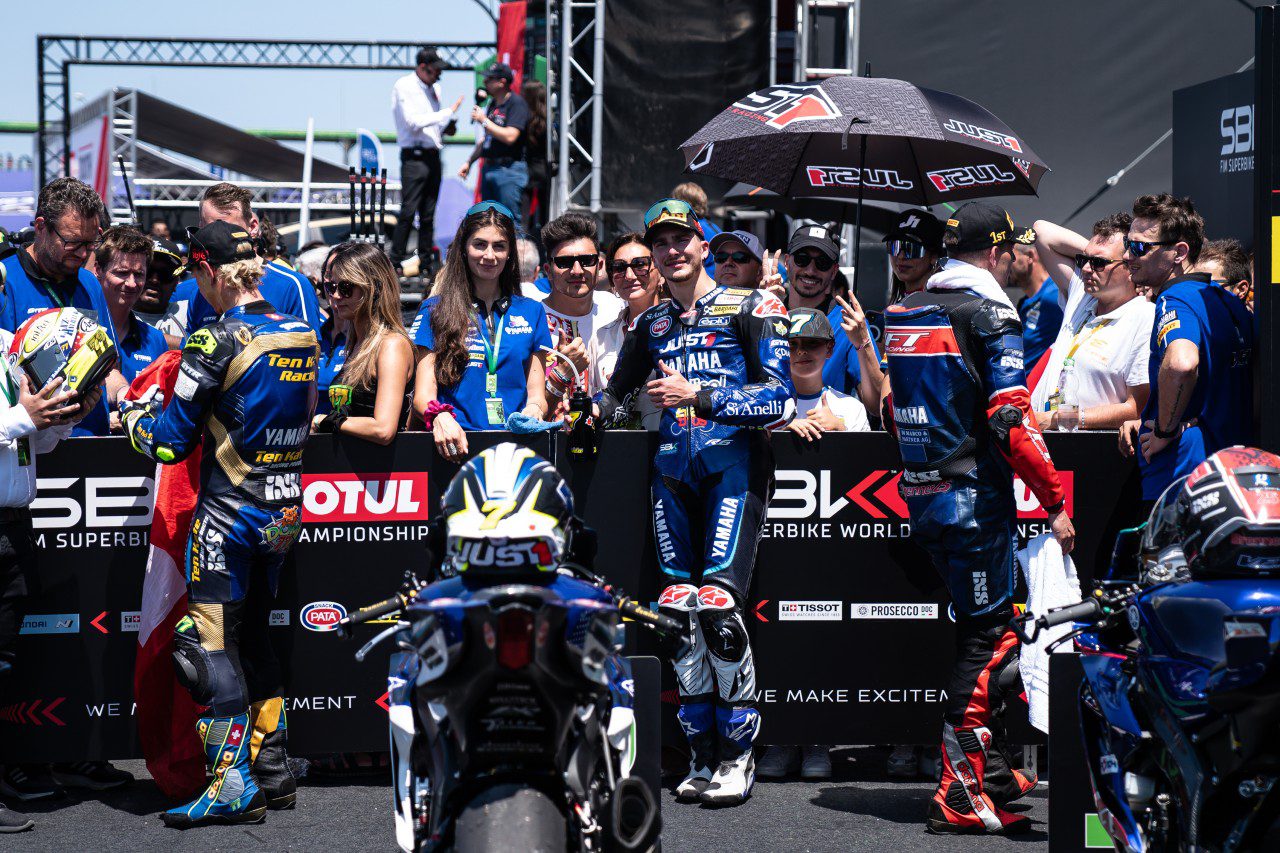 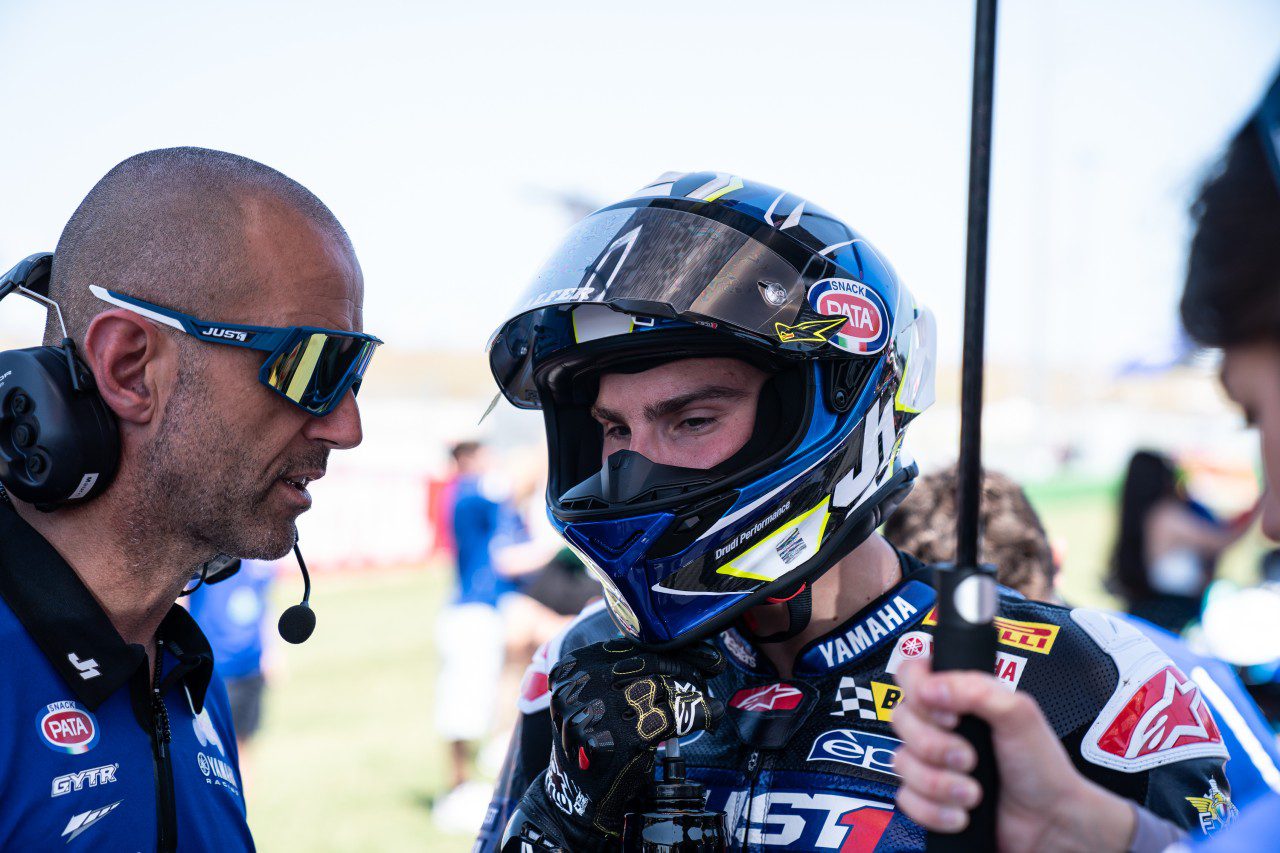 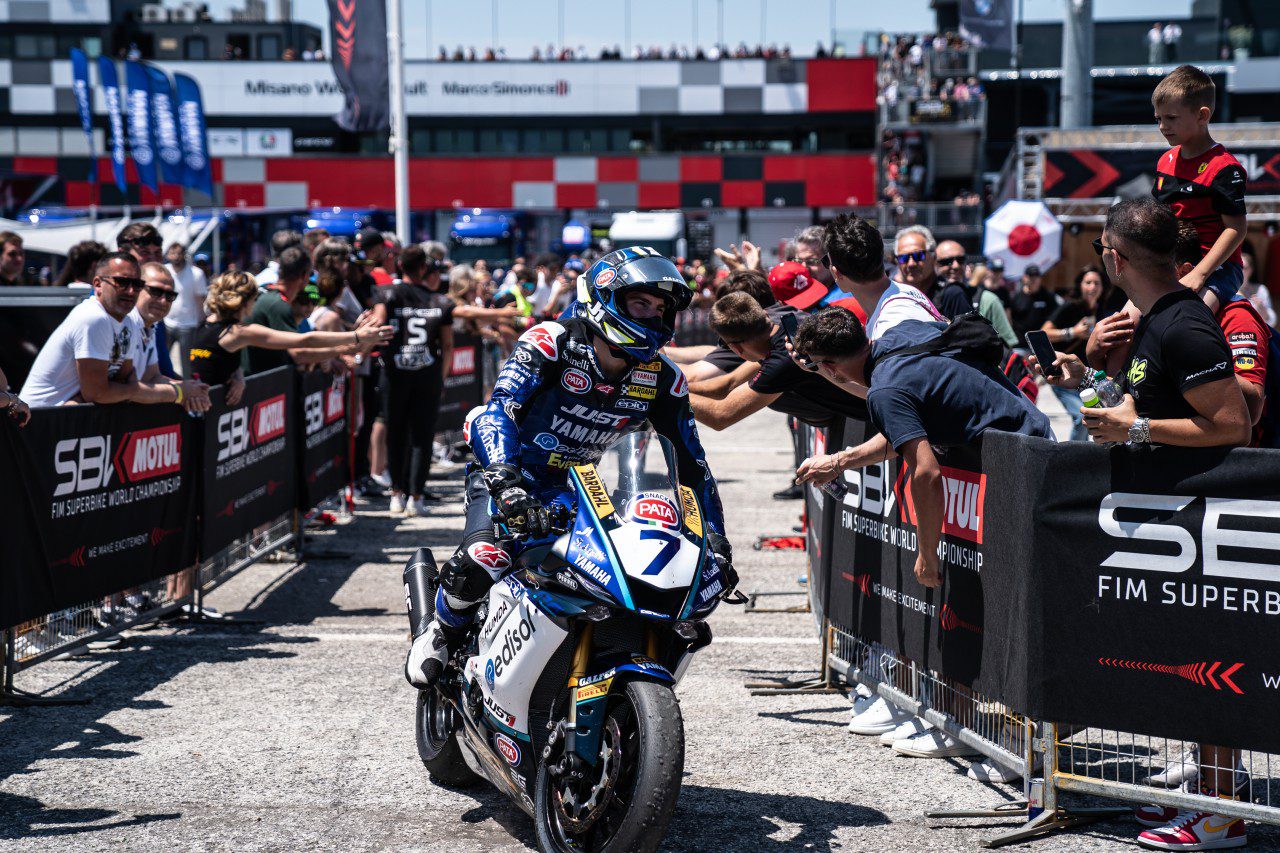