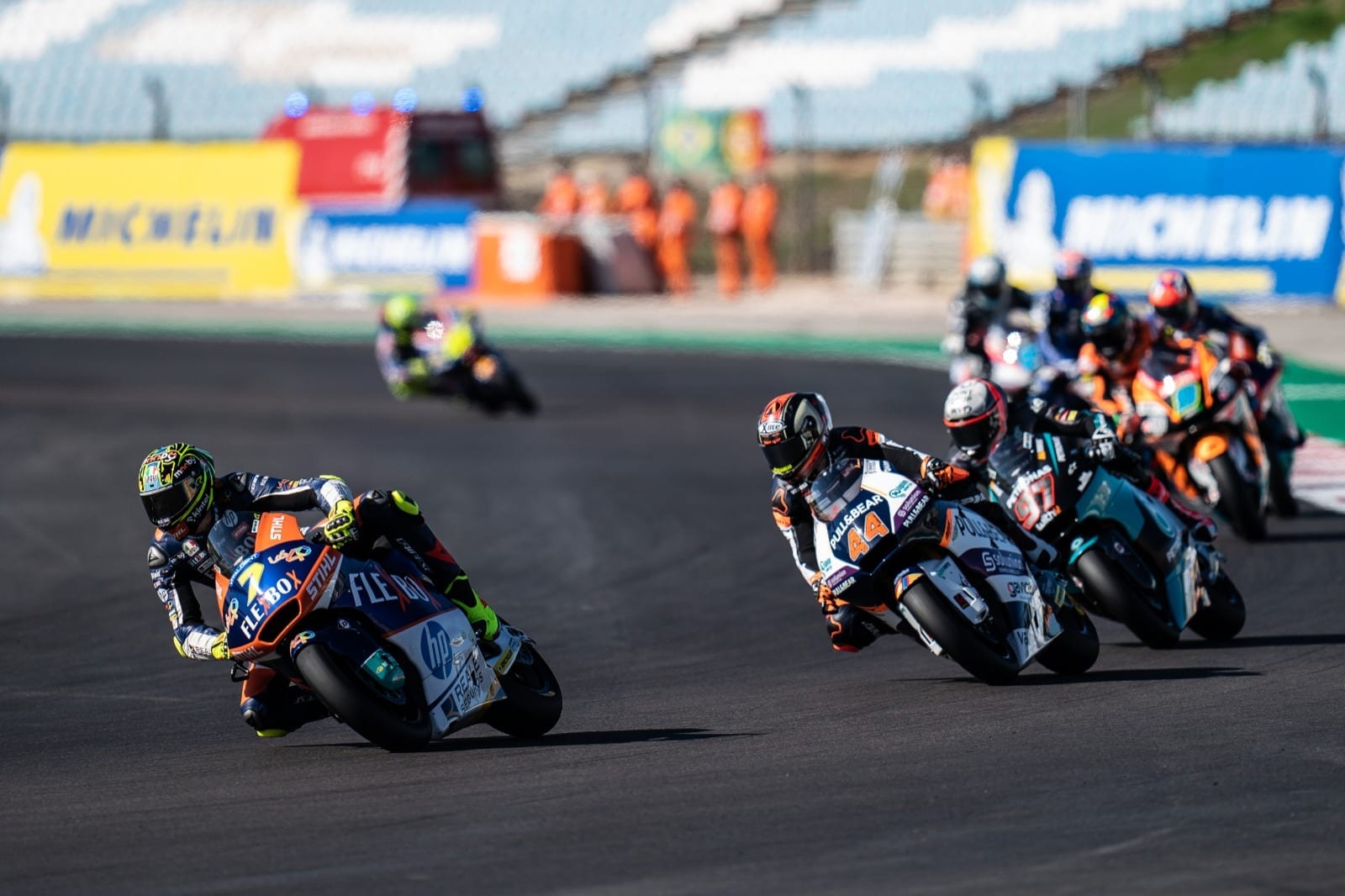 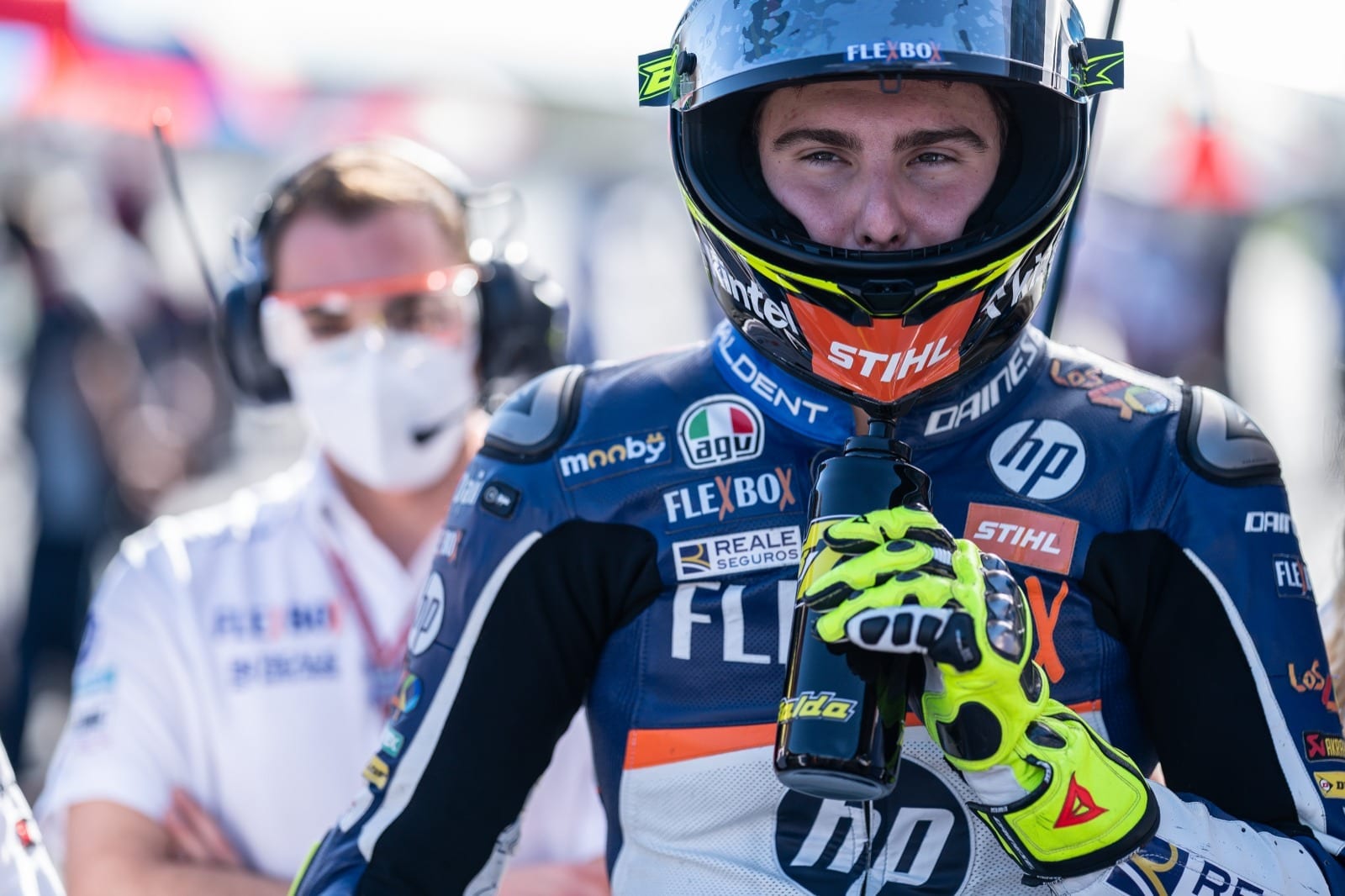 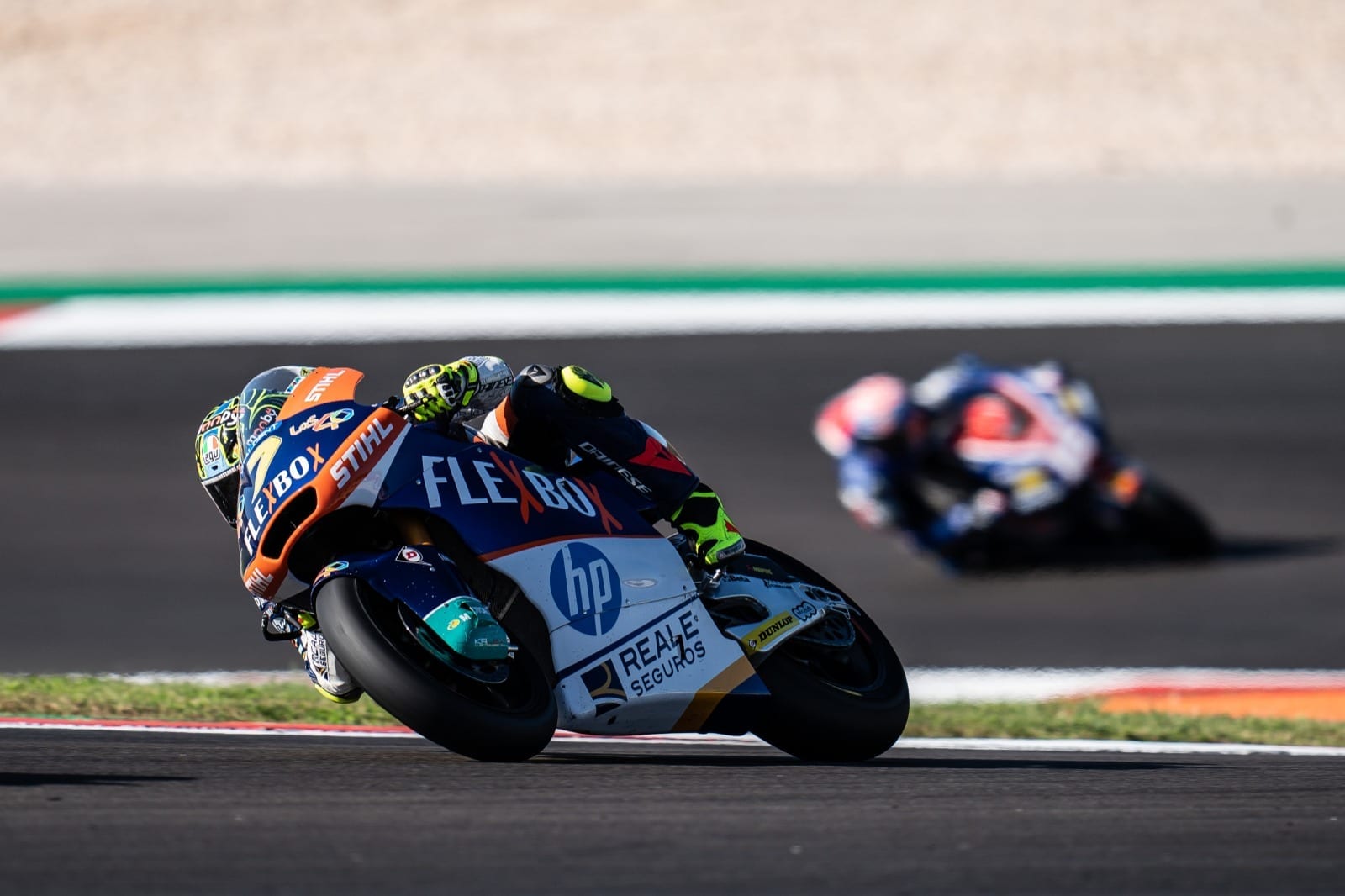 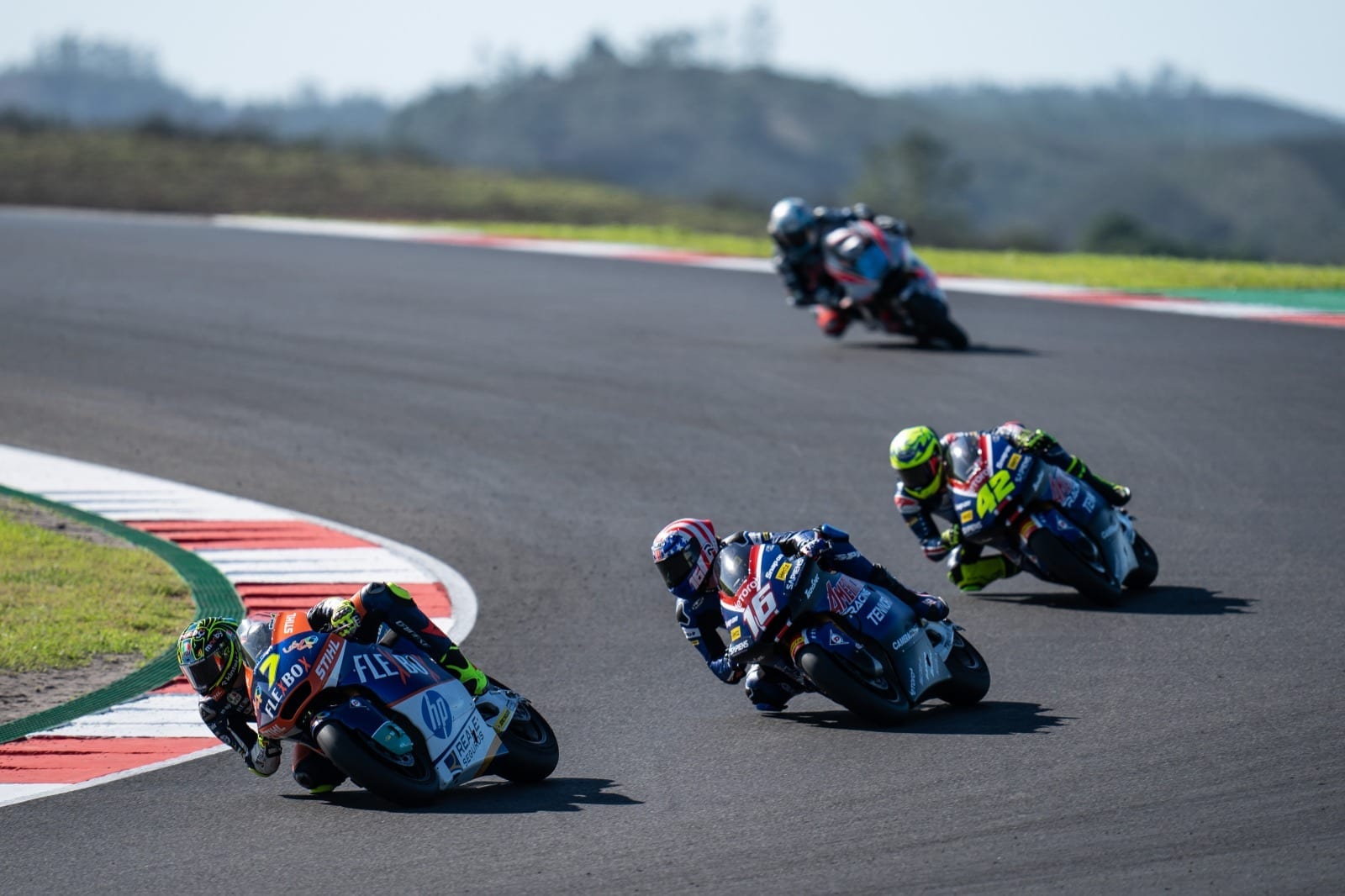 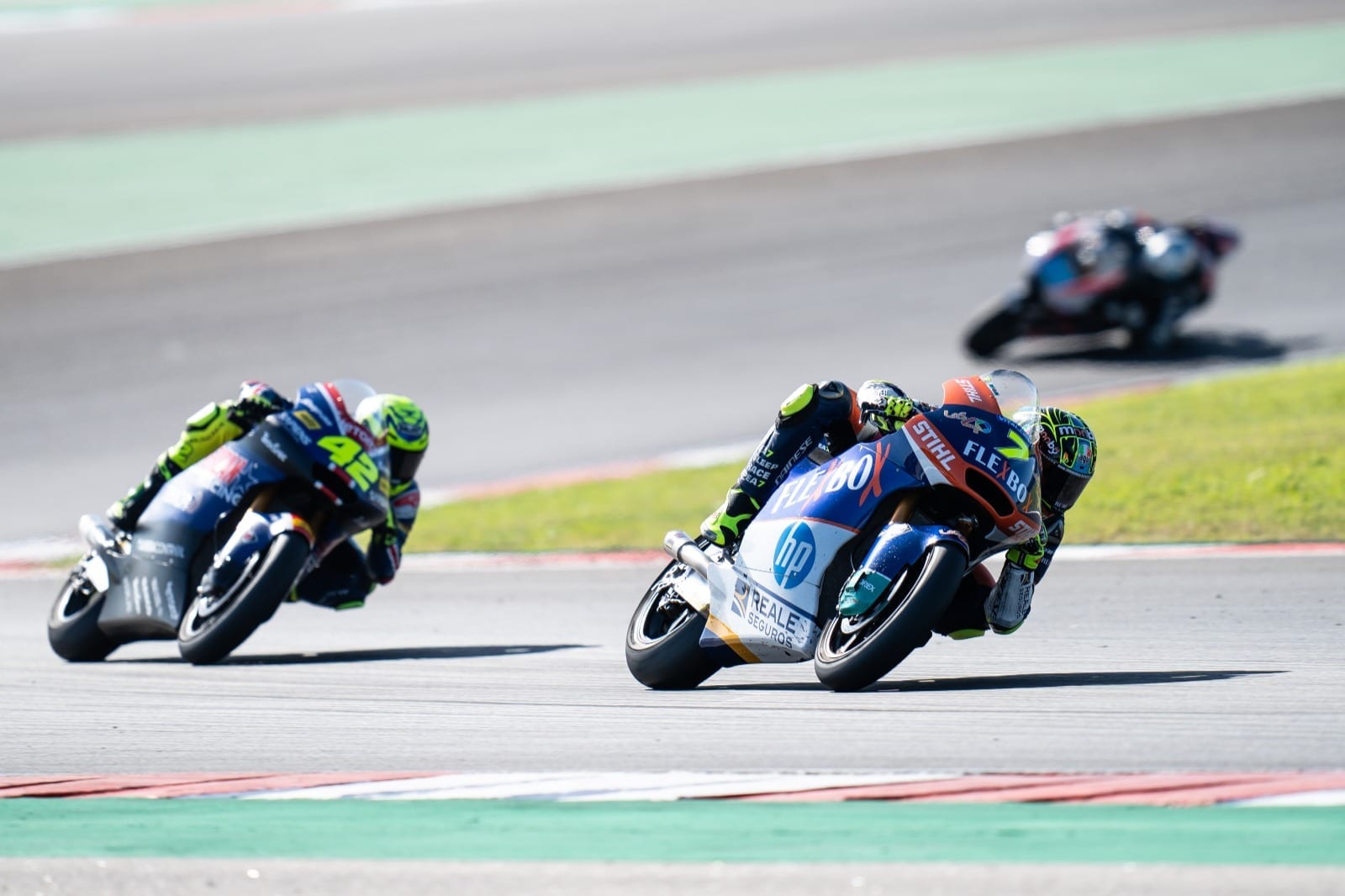 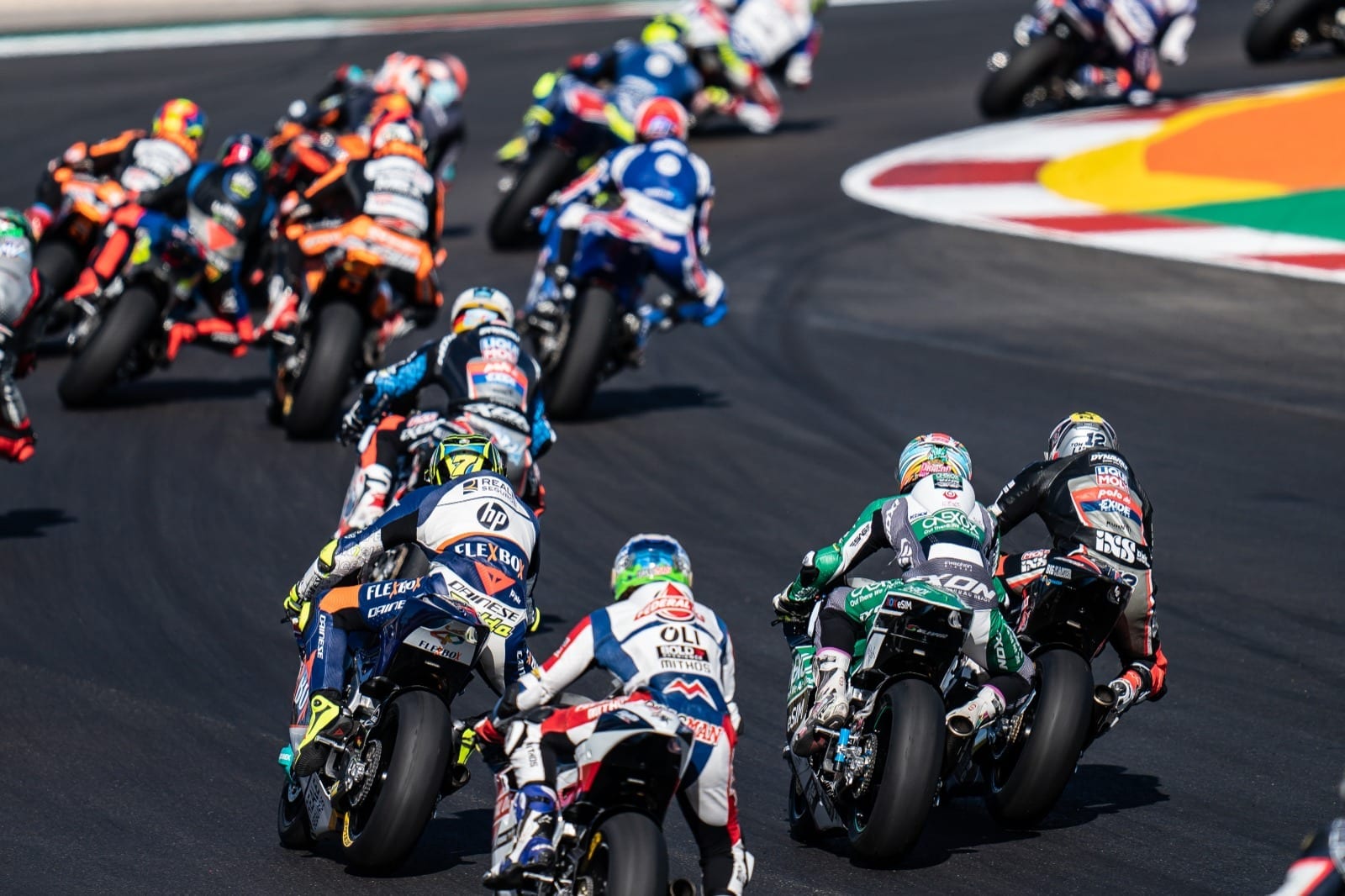 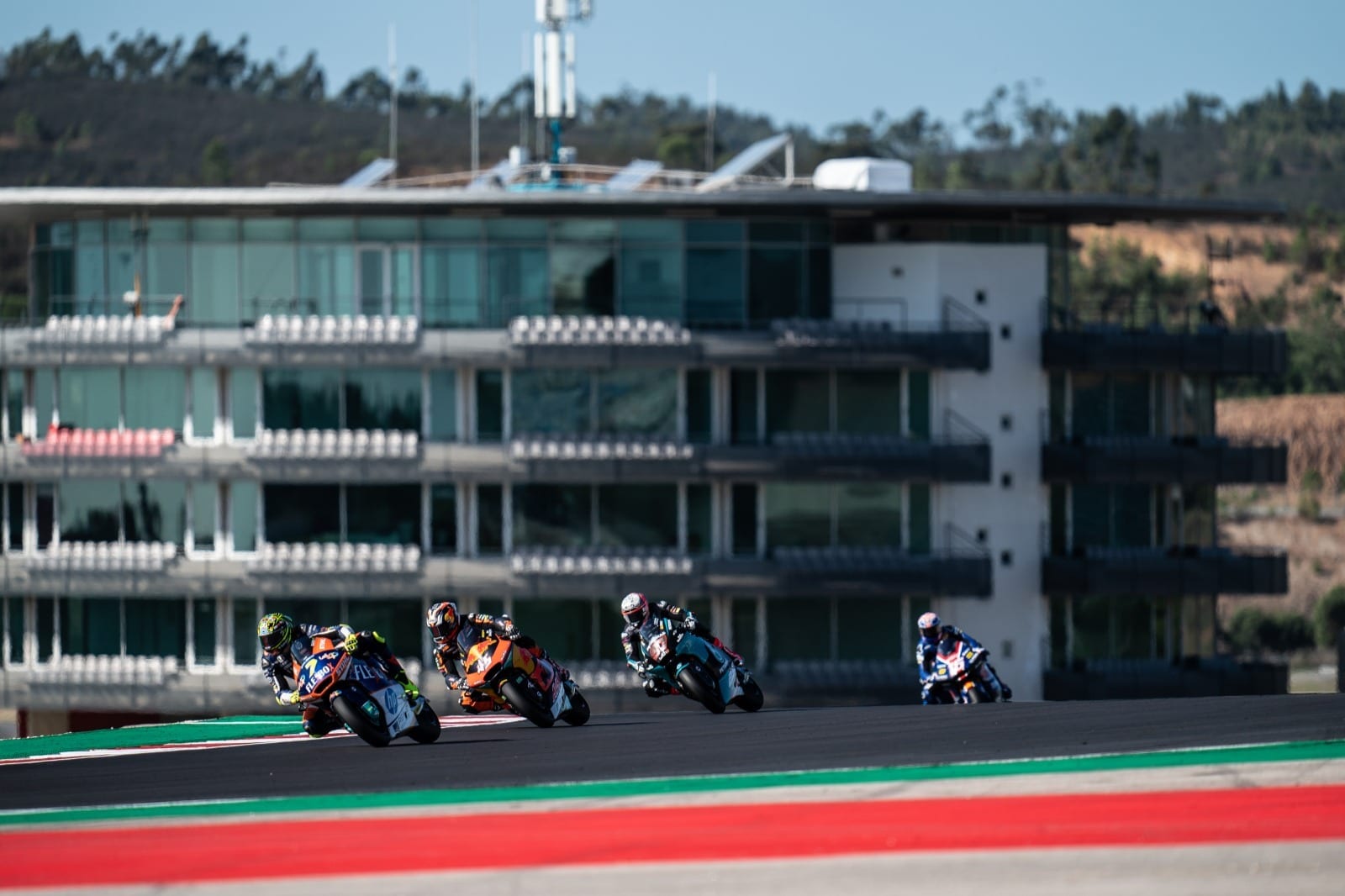 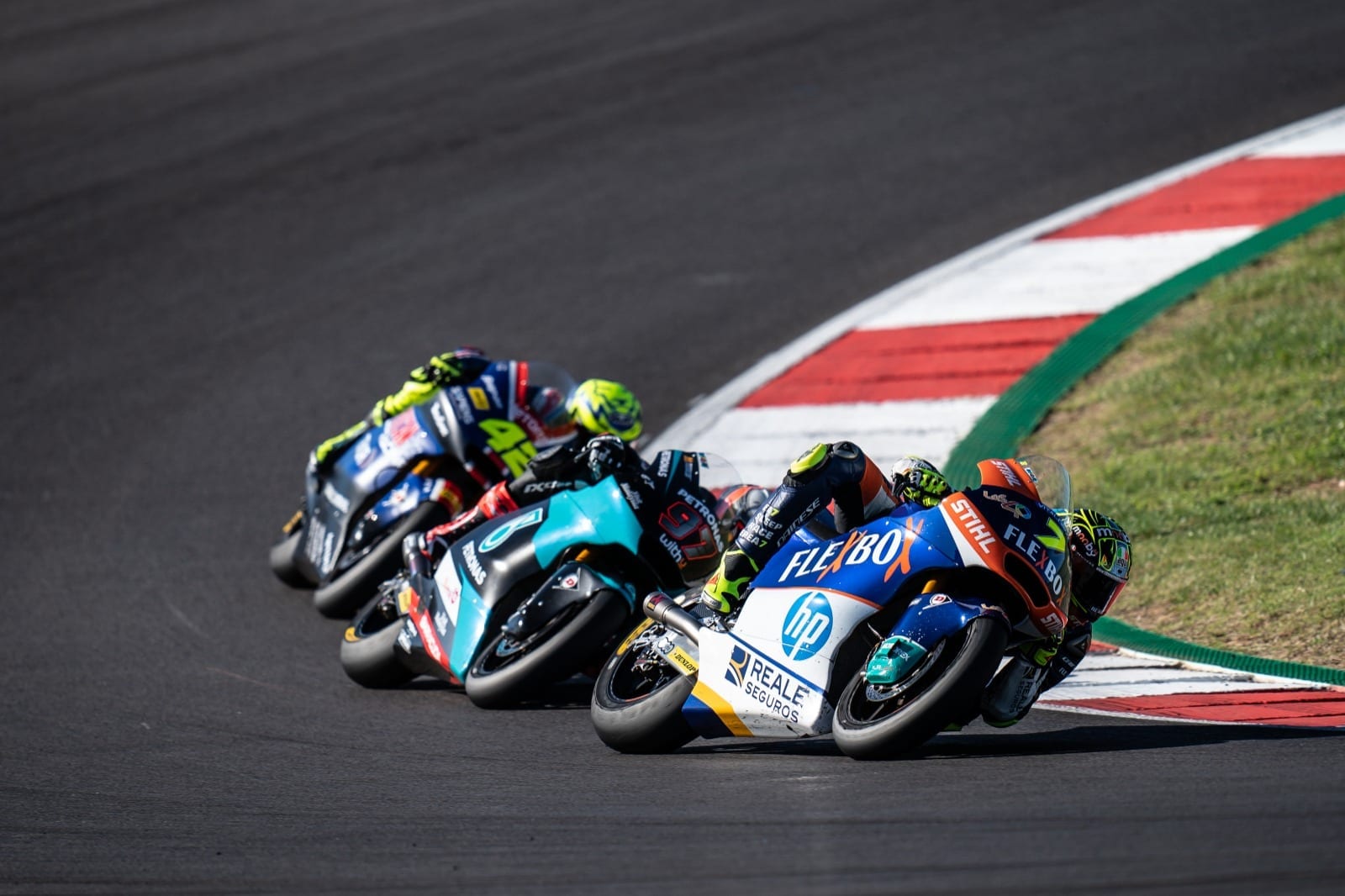 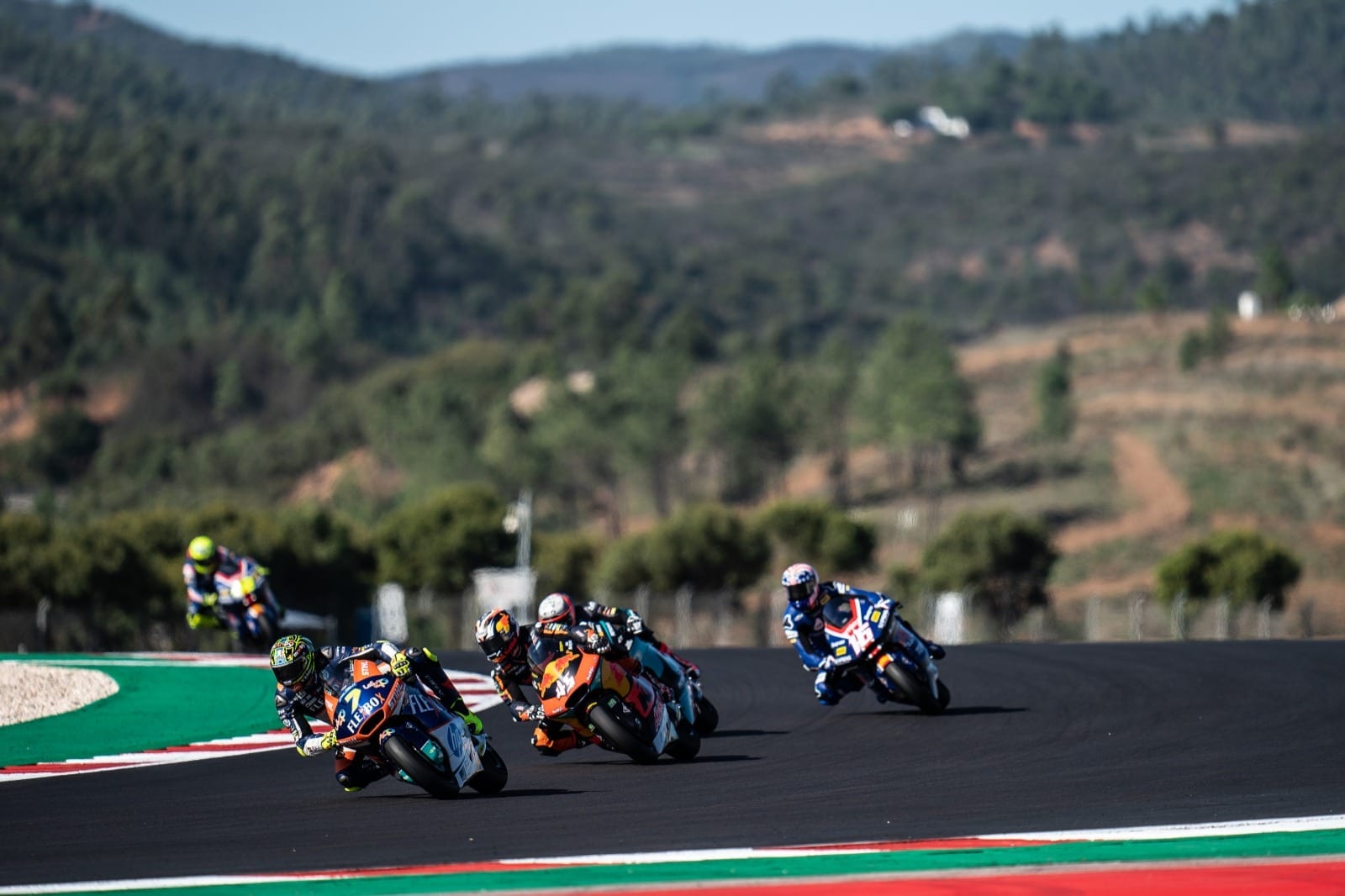 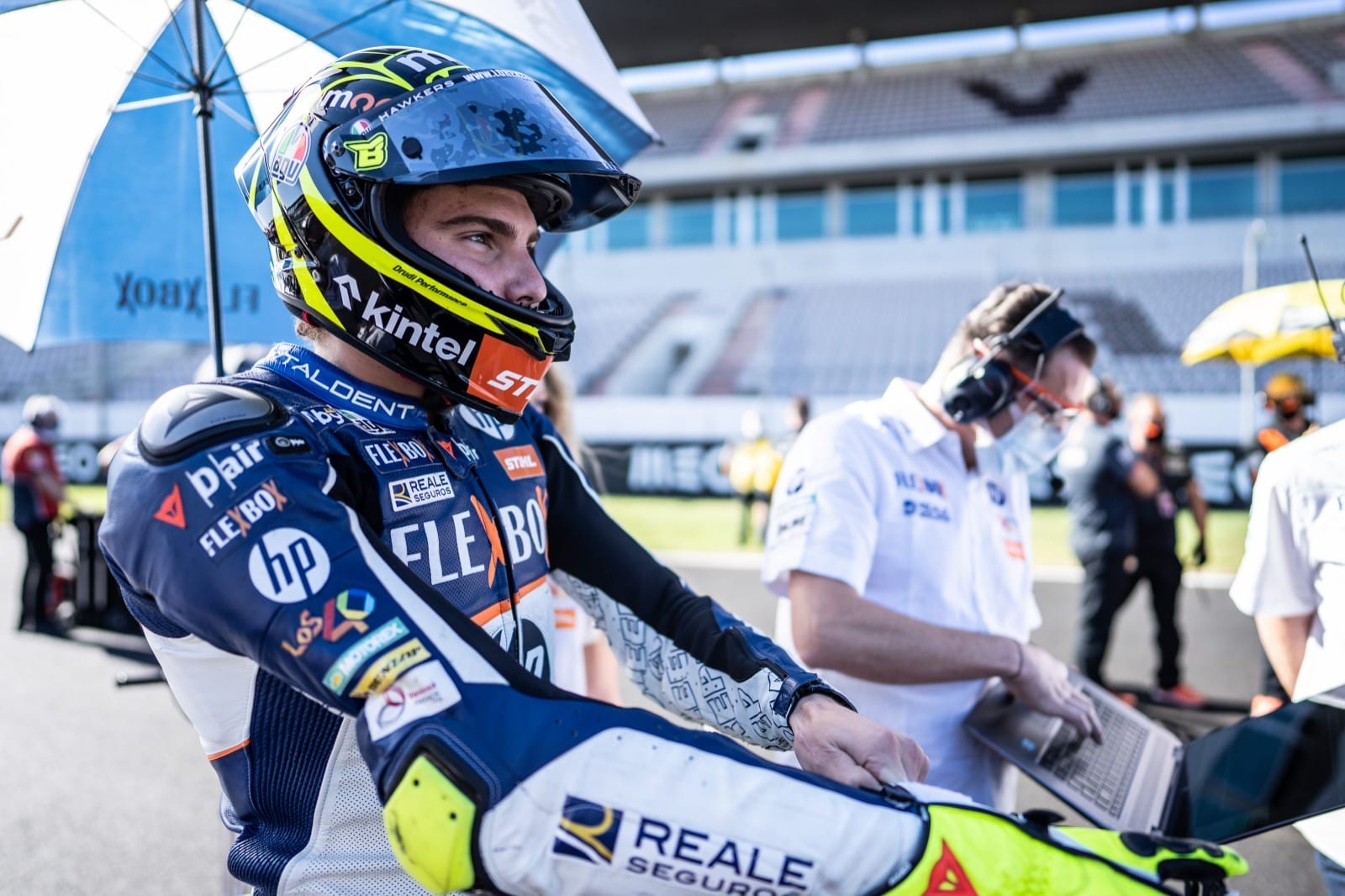 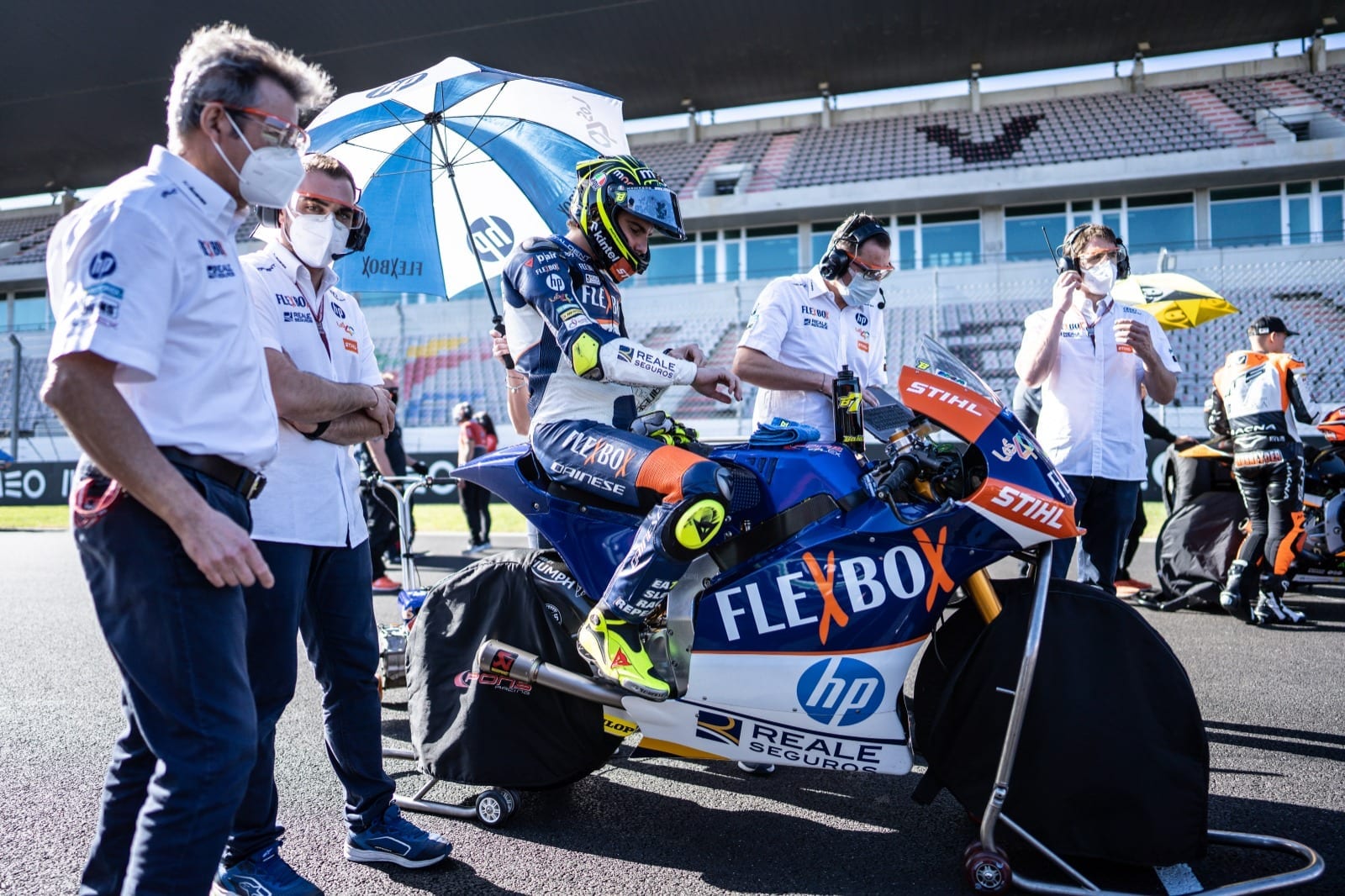 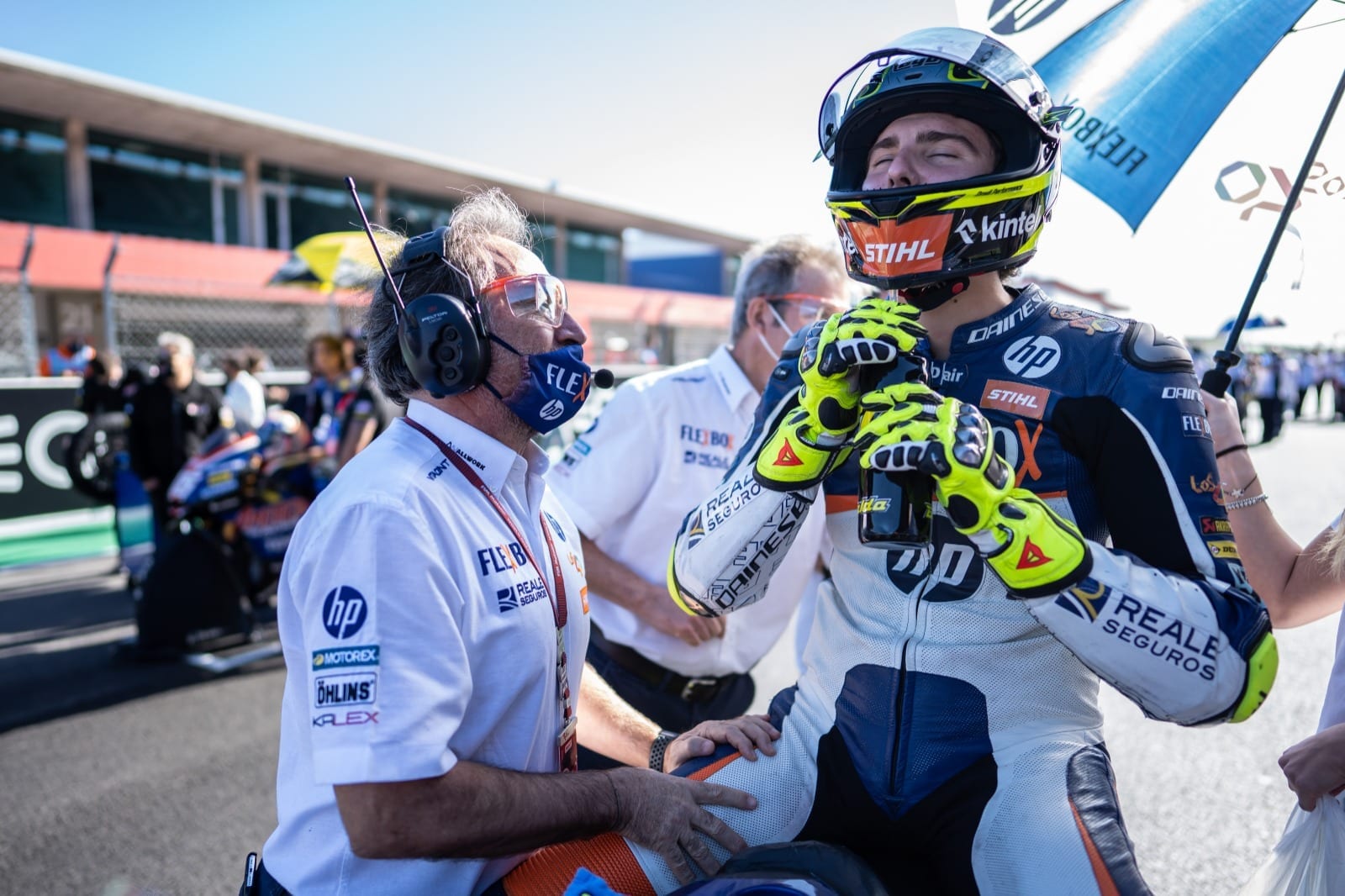 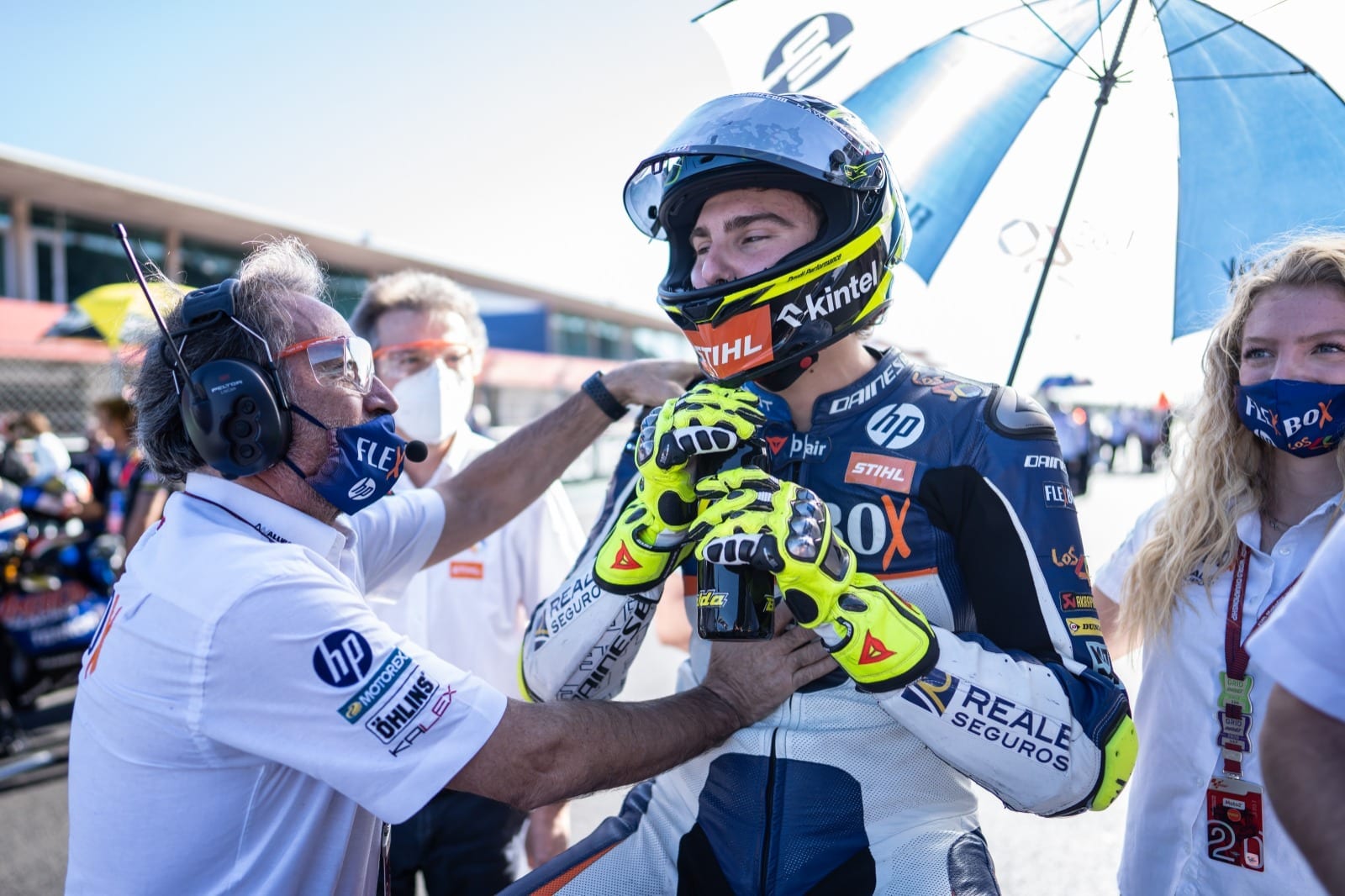 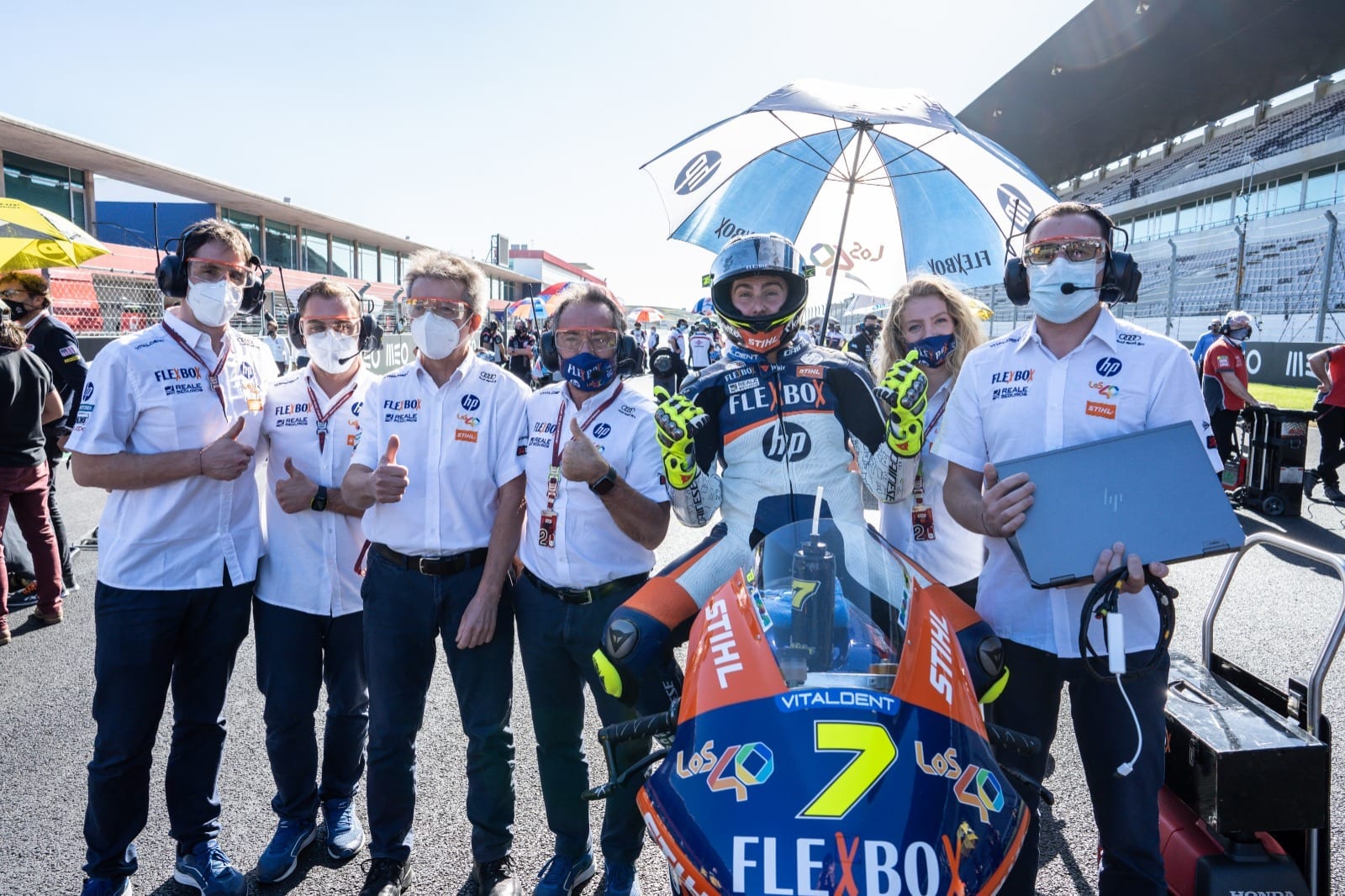 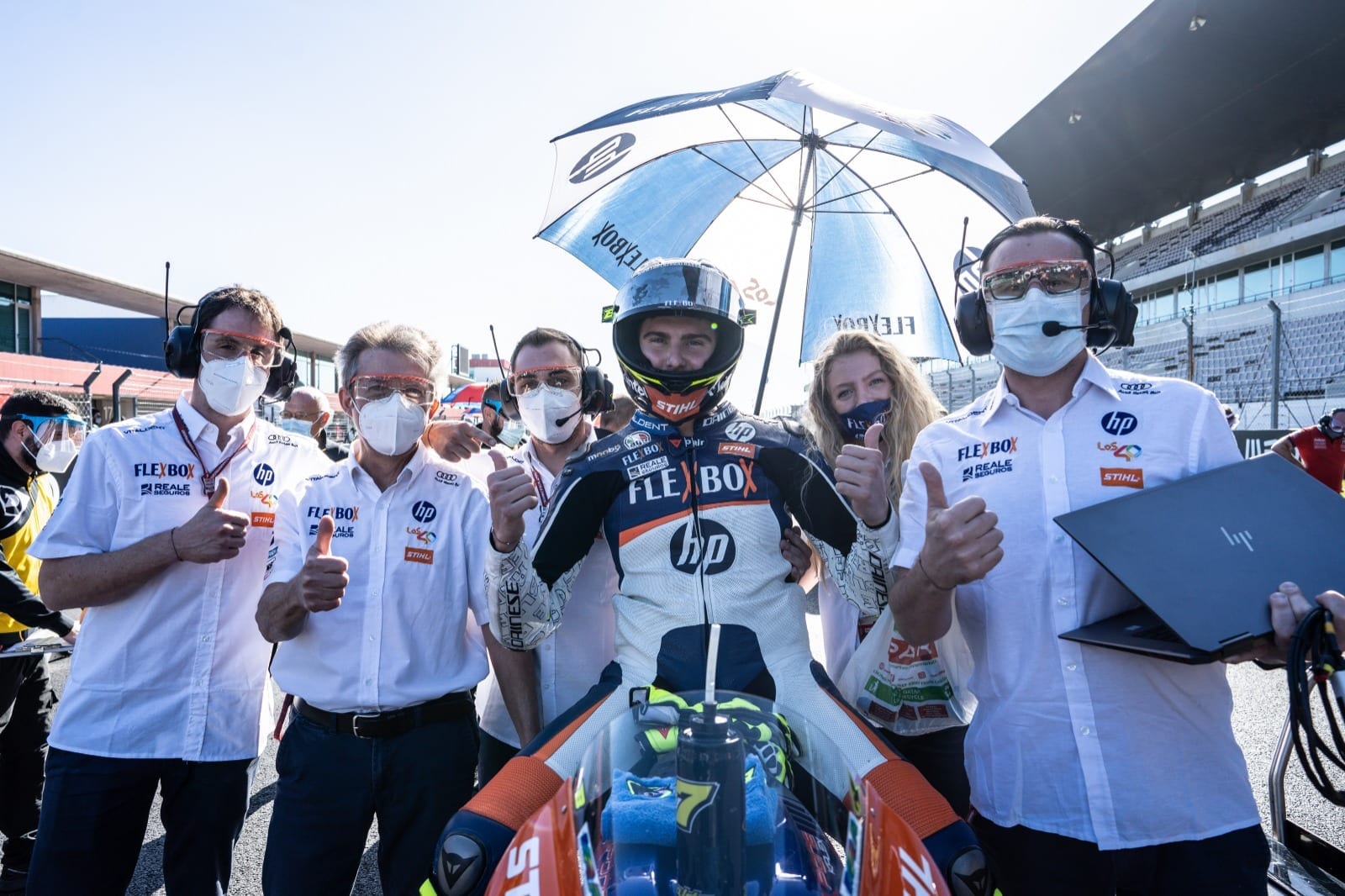 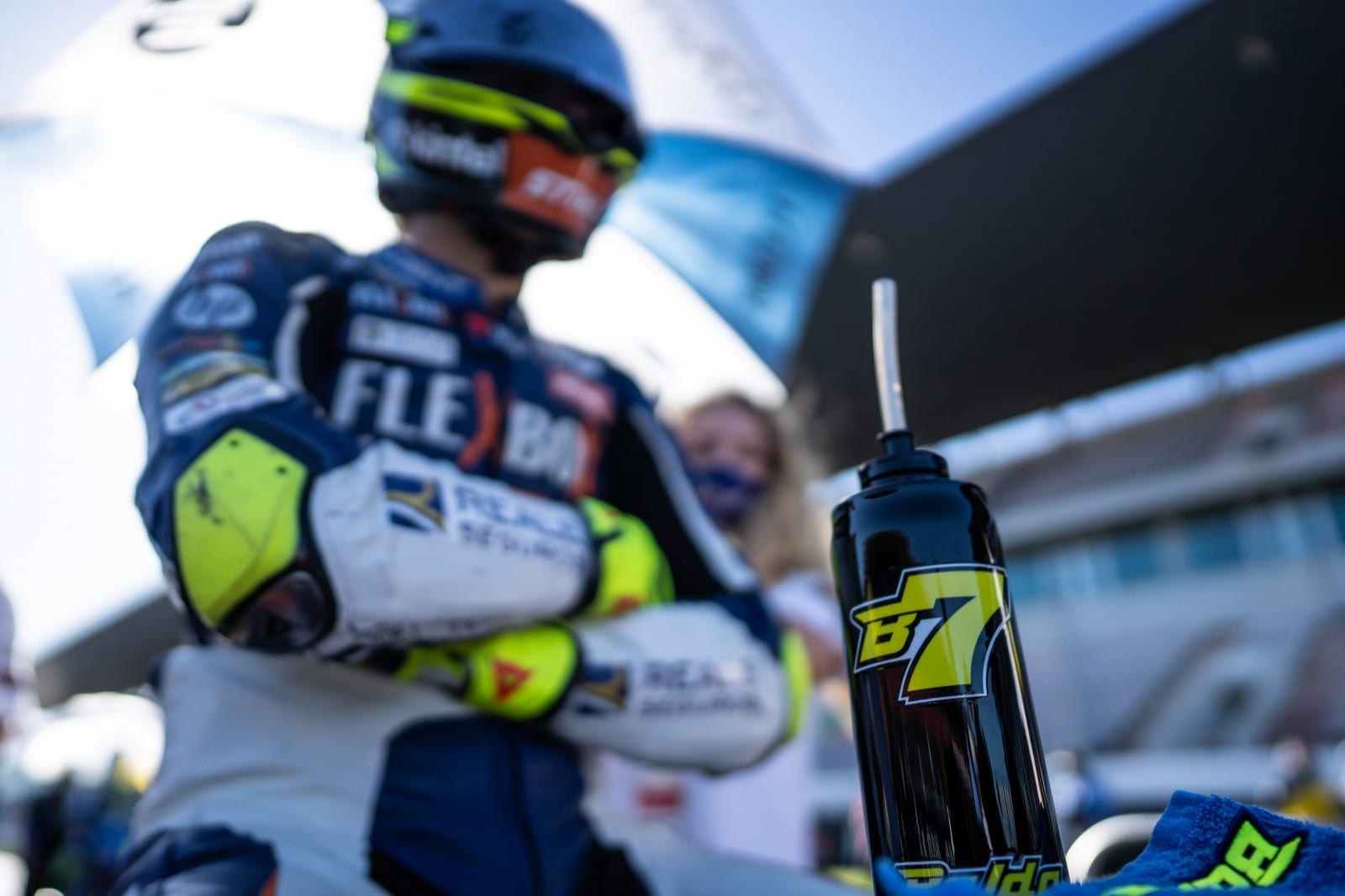 Special Sunday lived today in Portiamo as a closing to the atypical season marked by covid19 but thanks to Dorna’s organization and the effort of each and every one of the members that make up the paddock family has been able to compete.

Lorenzo Baldassarri has starred in another good comeback. After starting from the seventeenth position, Baldassarri was able to go ahead of his rivals until reaching the second group of the race, fighting for the fourth position. He has finally crossed the finish line in ninth place. A Sunday also special for the Italian as it was the last grand prix with the FlexBox hp 40 team after three seasons together, having achieved 4 wins, 9 podiums and a fifth position in the general classification as the best result.

Lorenzo Baldassarri, 9th, +10,367
“This season marked by Covid-19, ended today. I just want to thank the organisation for letting us compete this championship. And above all, today I’d like to thank the team, with whom I have been in the last 3 years. We had a difficult year but we have learned that we can never give up and today is a clear example of this; we were fast and we never gave up. I sincerely want to thank everyone, including the sponsors.”