The Termas de Río Hondo Circuit is located 6 km from the city from which the name comes, in the province of Santiago del Estero. It was built in an area of ​​150 hectares and was officially inaugurated on 11 May 2008, during the visit of the Touring Car Racing championship. In 2012, the renovation and expansion of the structure began, in order to transform it into the most modern, safe and exciting circuit in all of Latin America.

Termas de Rio Hondo is a good track, I like it. It isn’t a very difficult circuit, the best part is where, after the hairpin turn, there is a fast left sliding corner. Then there’s turn 9 which is very nice, the whole 9-10-11 sequence is very good; turn 9 is a breaking one, flowing, where you have to take a valid landmark to brake otherwise you are likely to run wide.
On turn 10 you have to keep the bike low because in that point you ride over a slight rise of the track and the bike always tends to wheelie, then you have to enter turn 11 coming from a 4th gear fast corner. 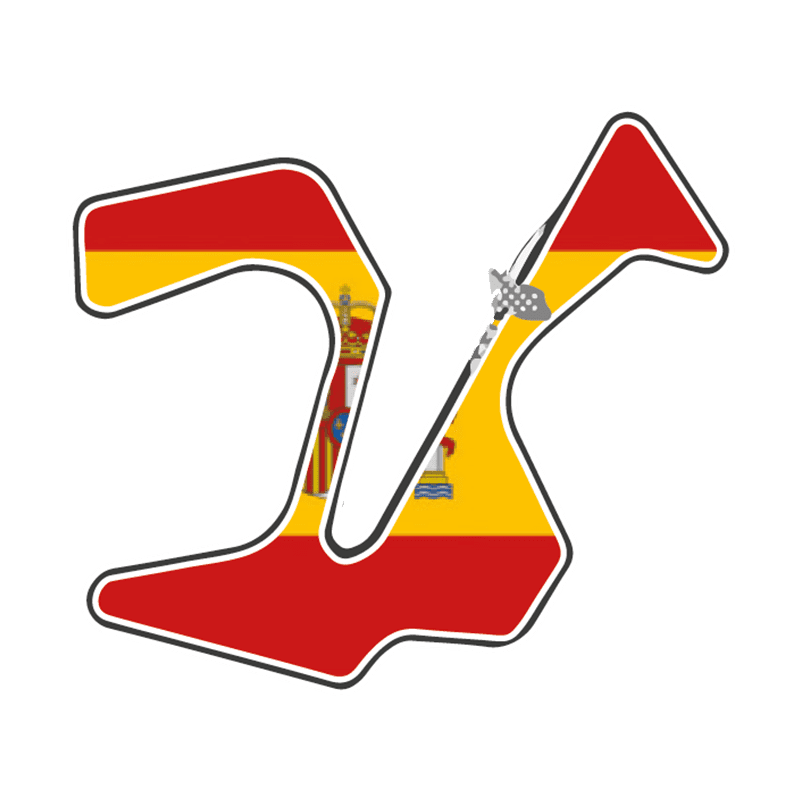 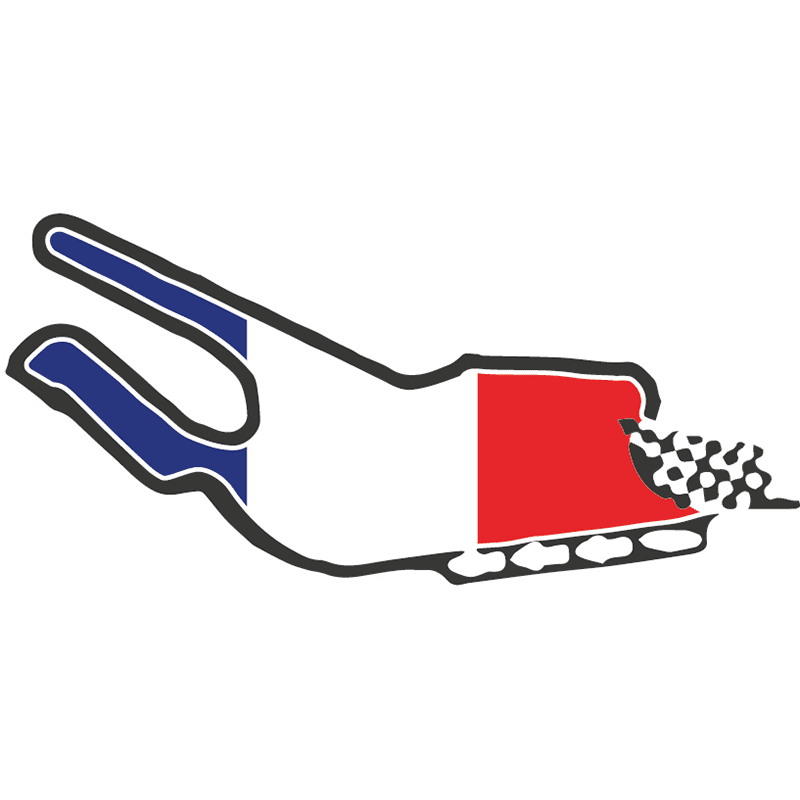 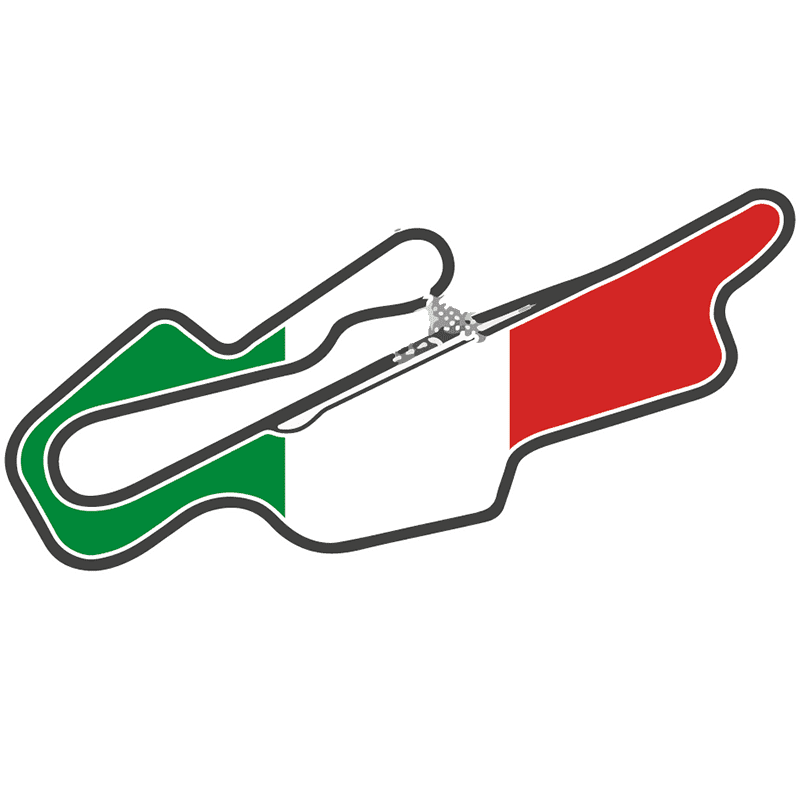 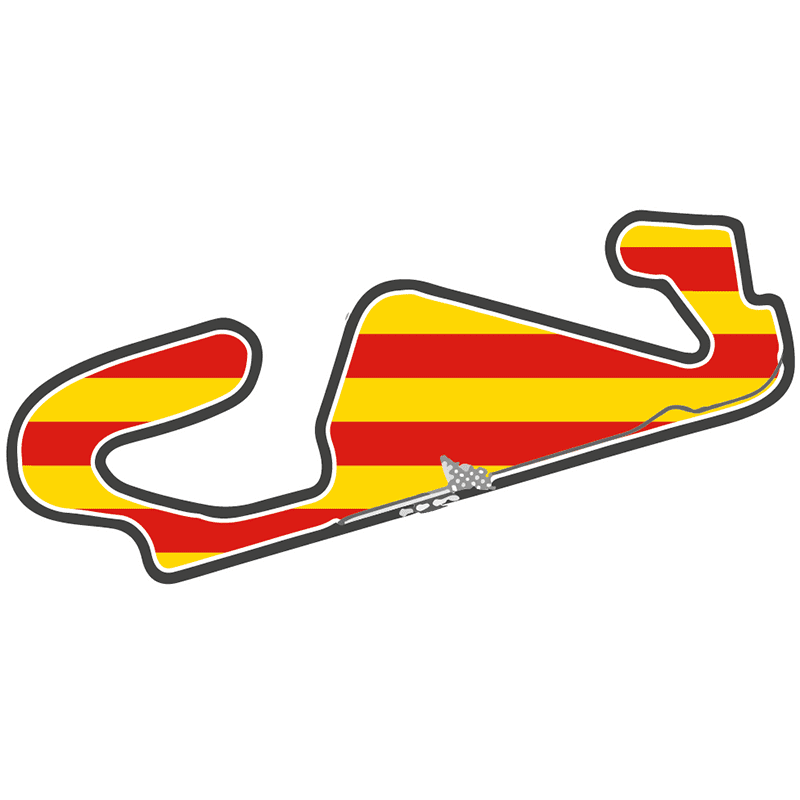 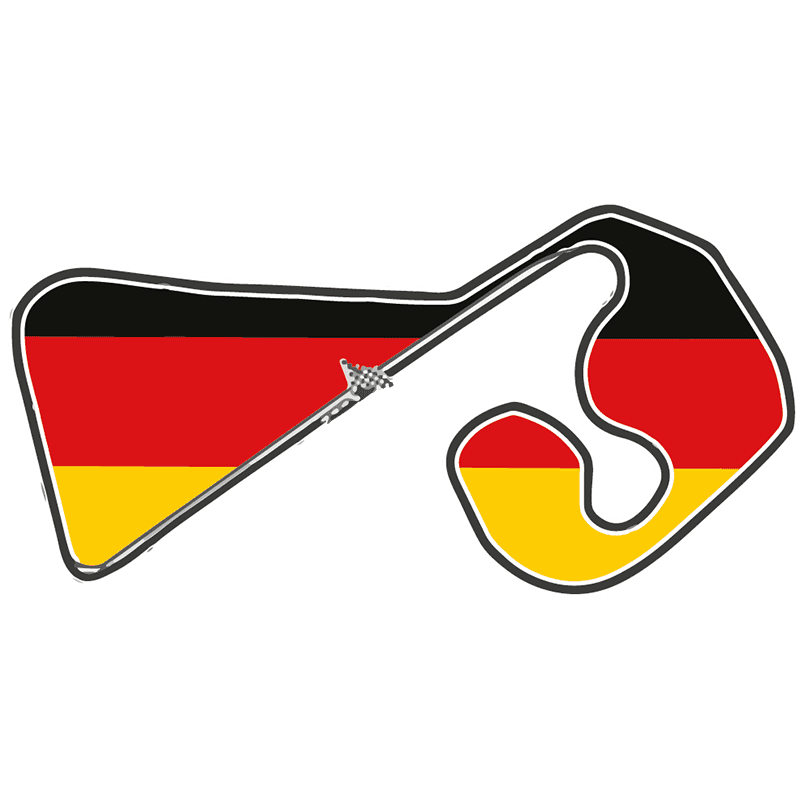 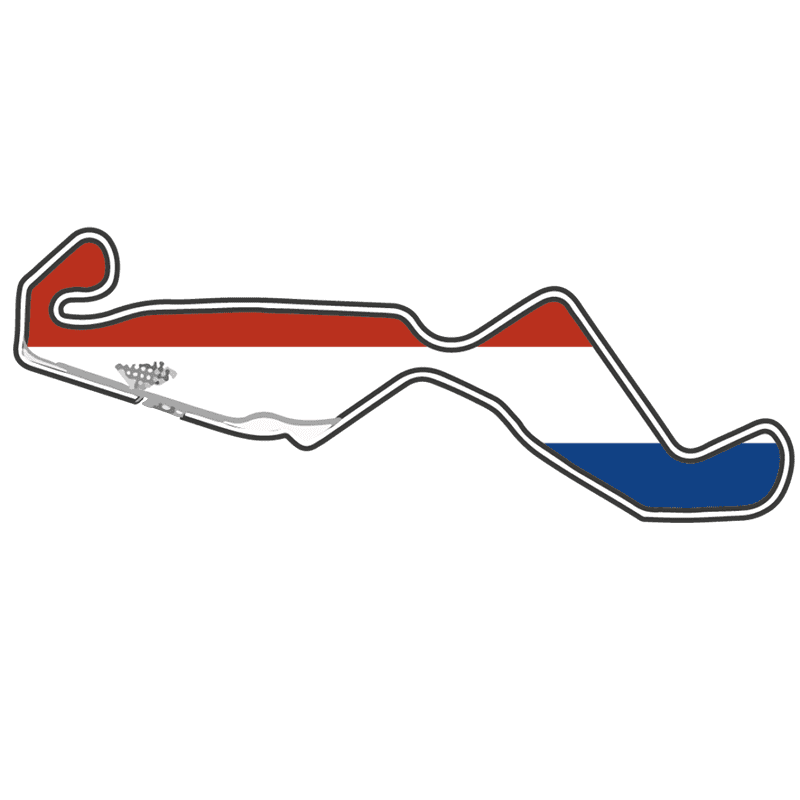 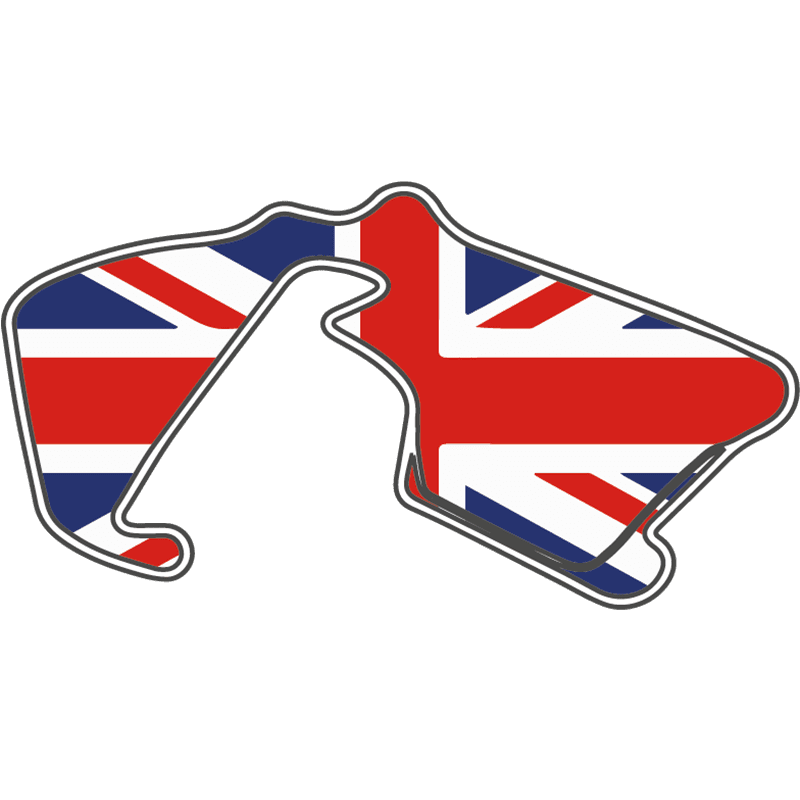 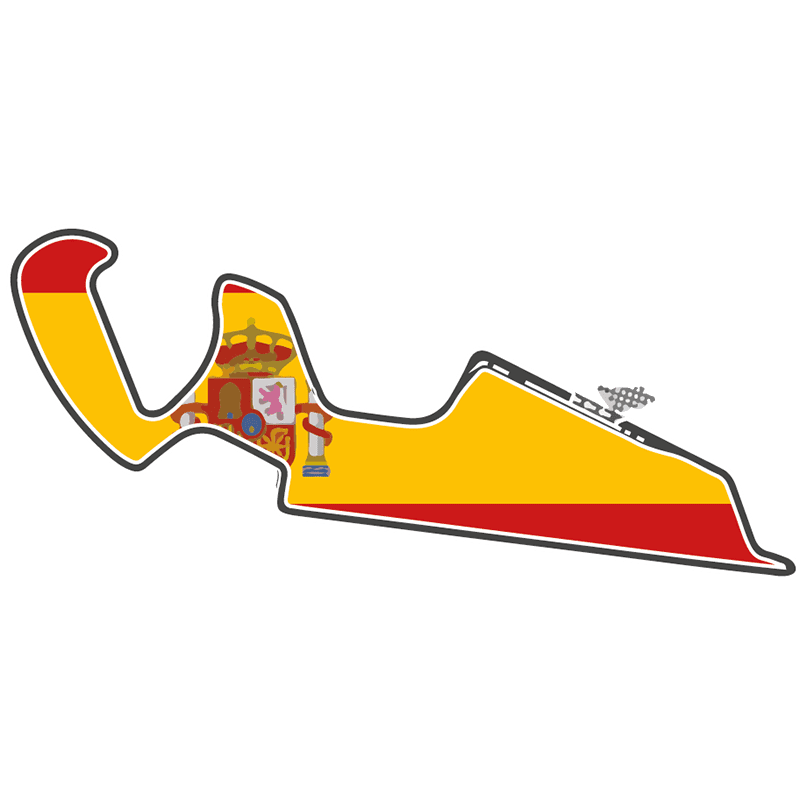 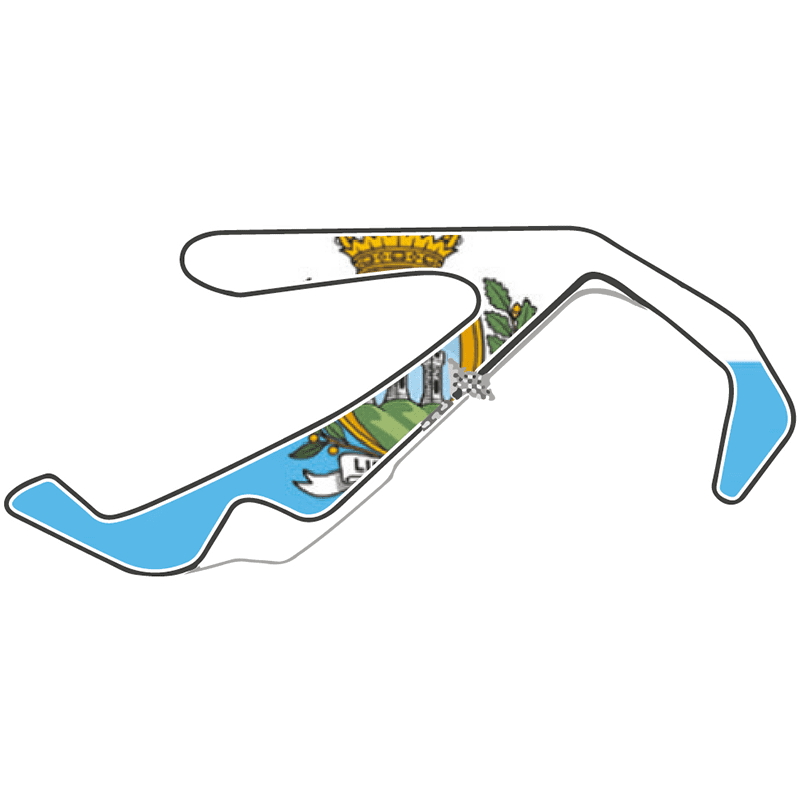 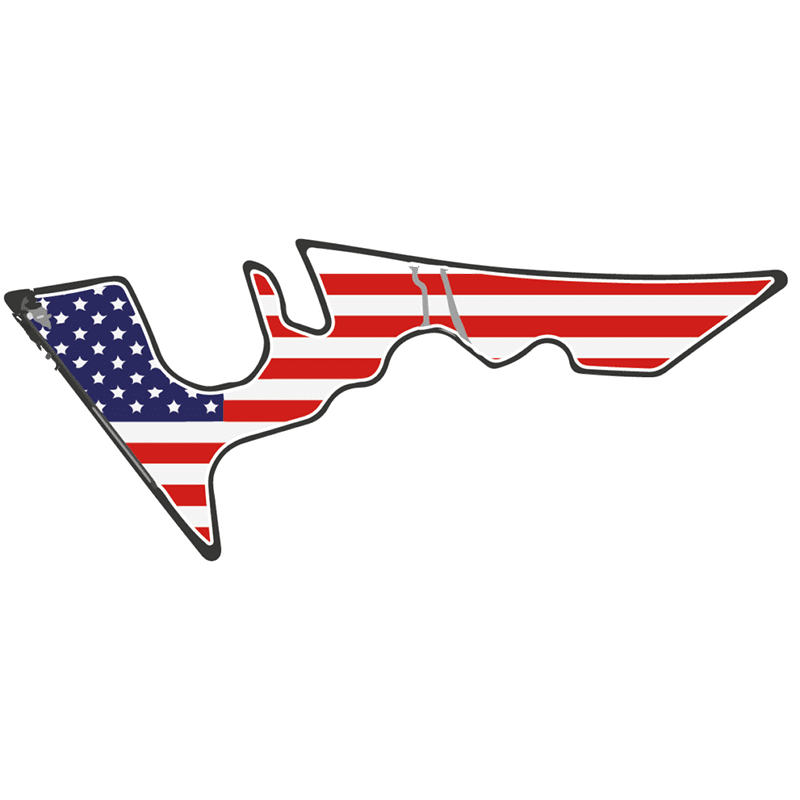 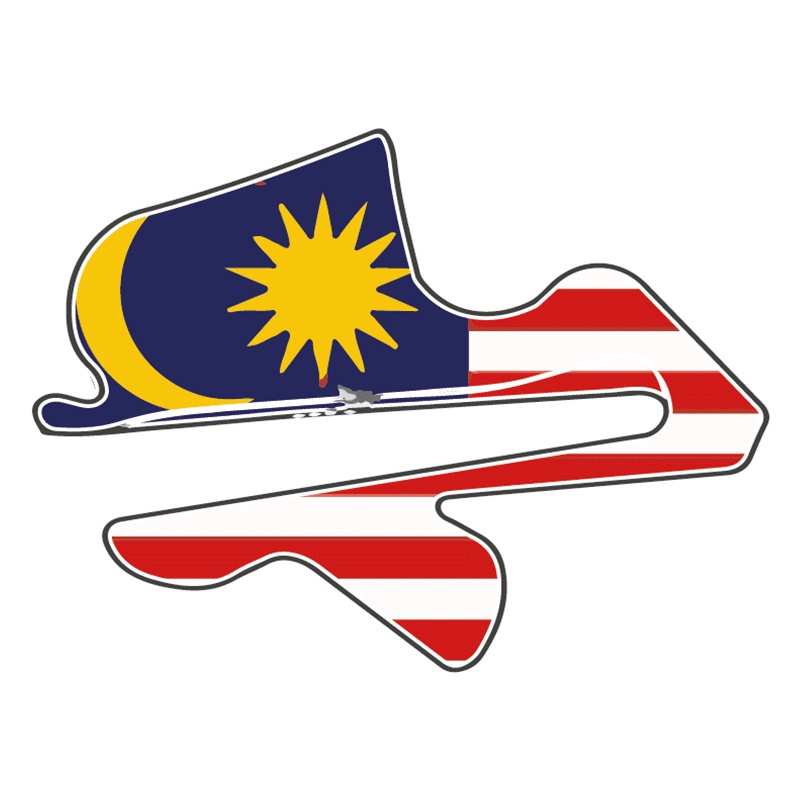 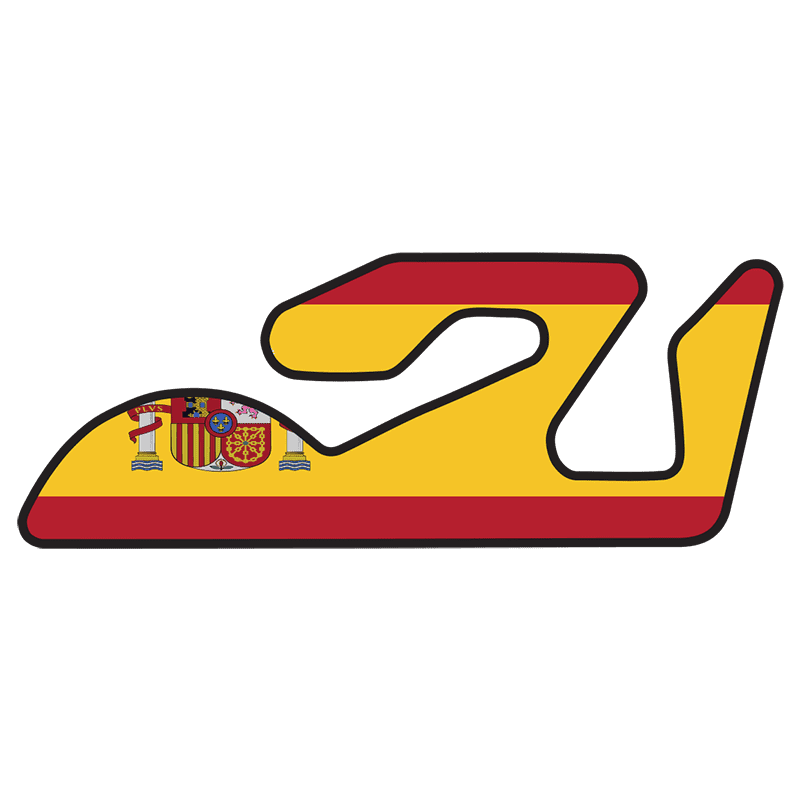 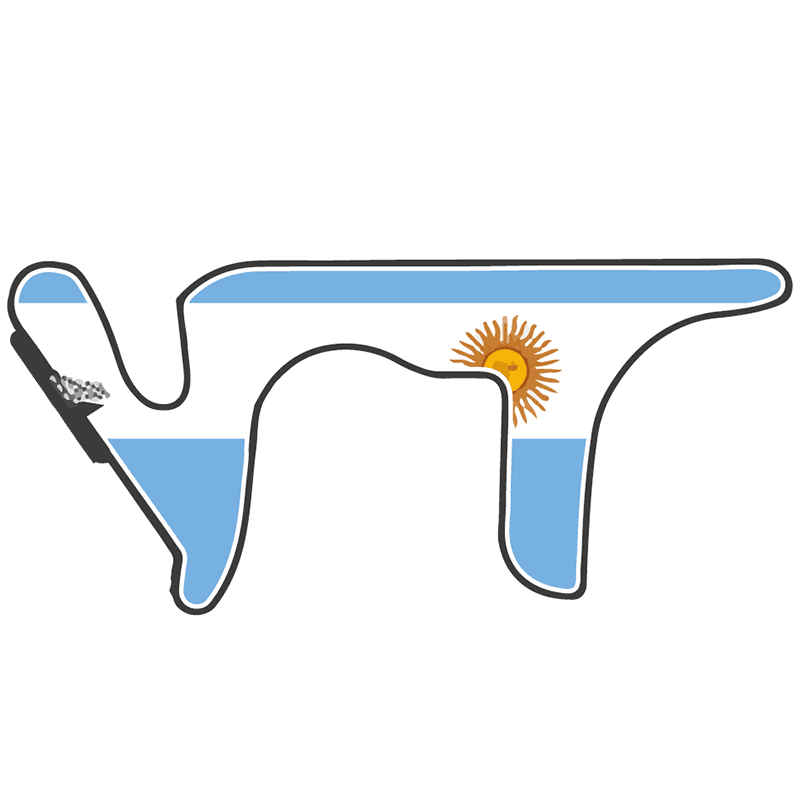