Making its debut on the FIM Superbike World Championship calendar, the Circuit de Barcelona-Catalunya in Montmelo promises to bring plenty of action to World Superbike. Having been a permanent fixture on the MotoGP™ calendar since 1992 – the same year as the Barcelona Olympics – the fast and flowing venue has witnessed classic races across all forms of motorcycle racing.
The circuit also becomes the sixth different circuit to host a race in Spain, following Jerez, Jarama, Albacete, Valencia and MotorLand Aragon. Therefore, Spain will join Italy in hosting a WorldSBK round at six different circuits.

I especially like the T4 about the Barcelona circuit, the final part. In particular, the penultimate and the last corner which are very fast and throw you on the straight. Then I like turn 3 after the chicane which is a fast one, which goes back, where you have to lean down for a long time and here it is important to find the right line to face it in the best way. 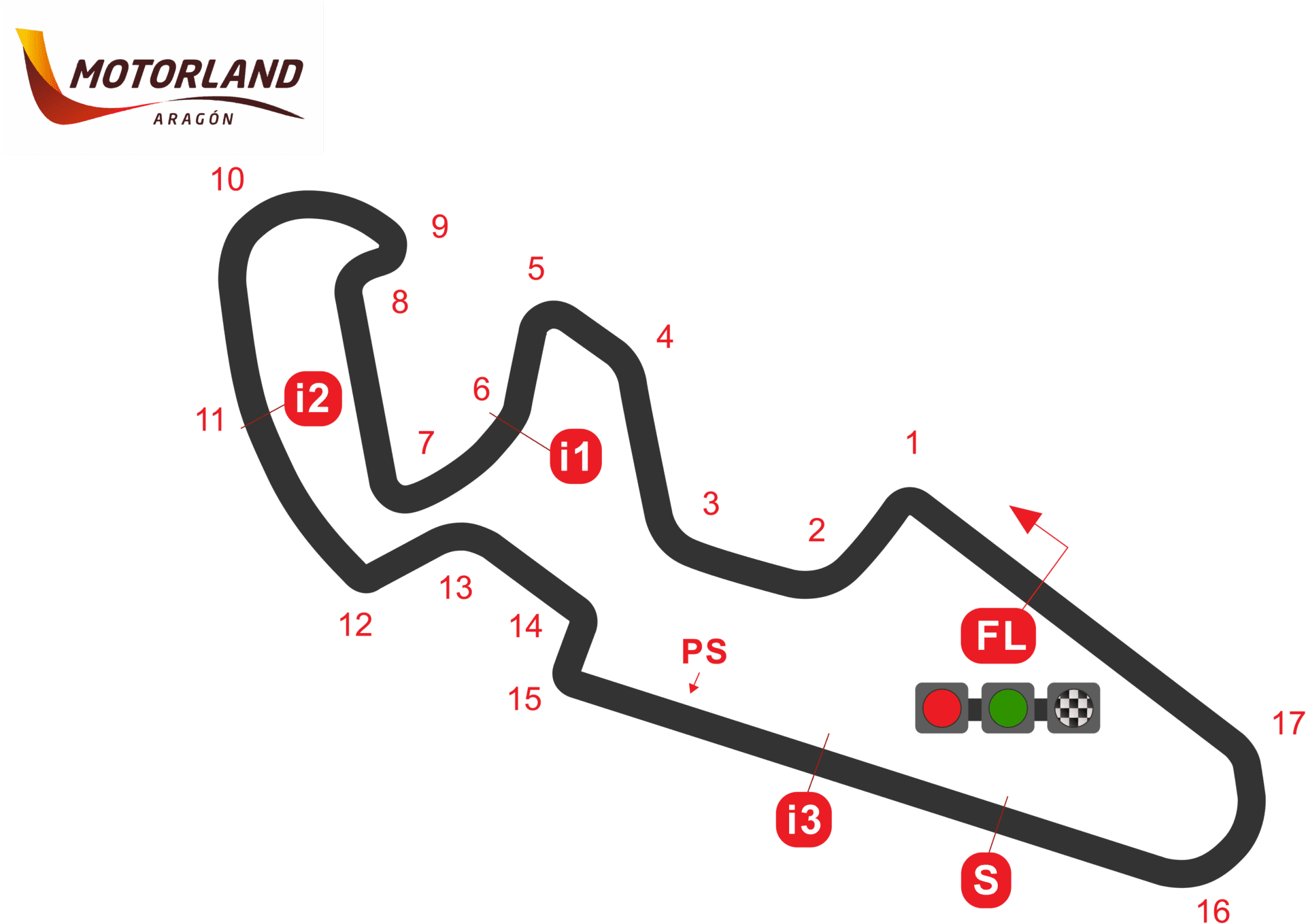 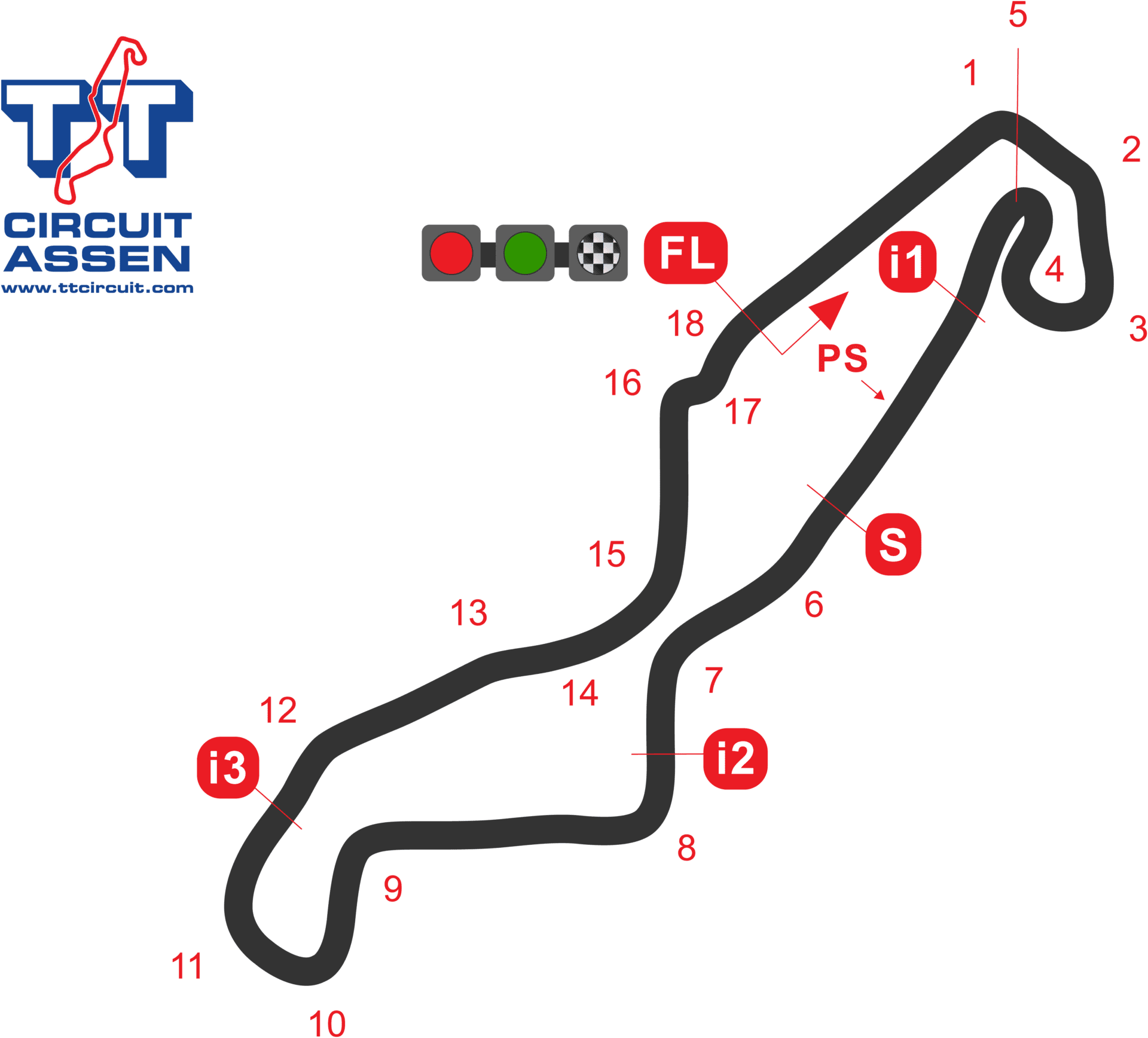 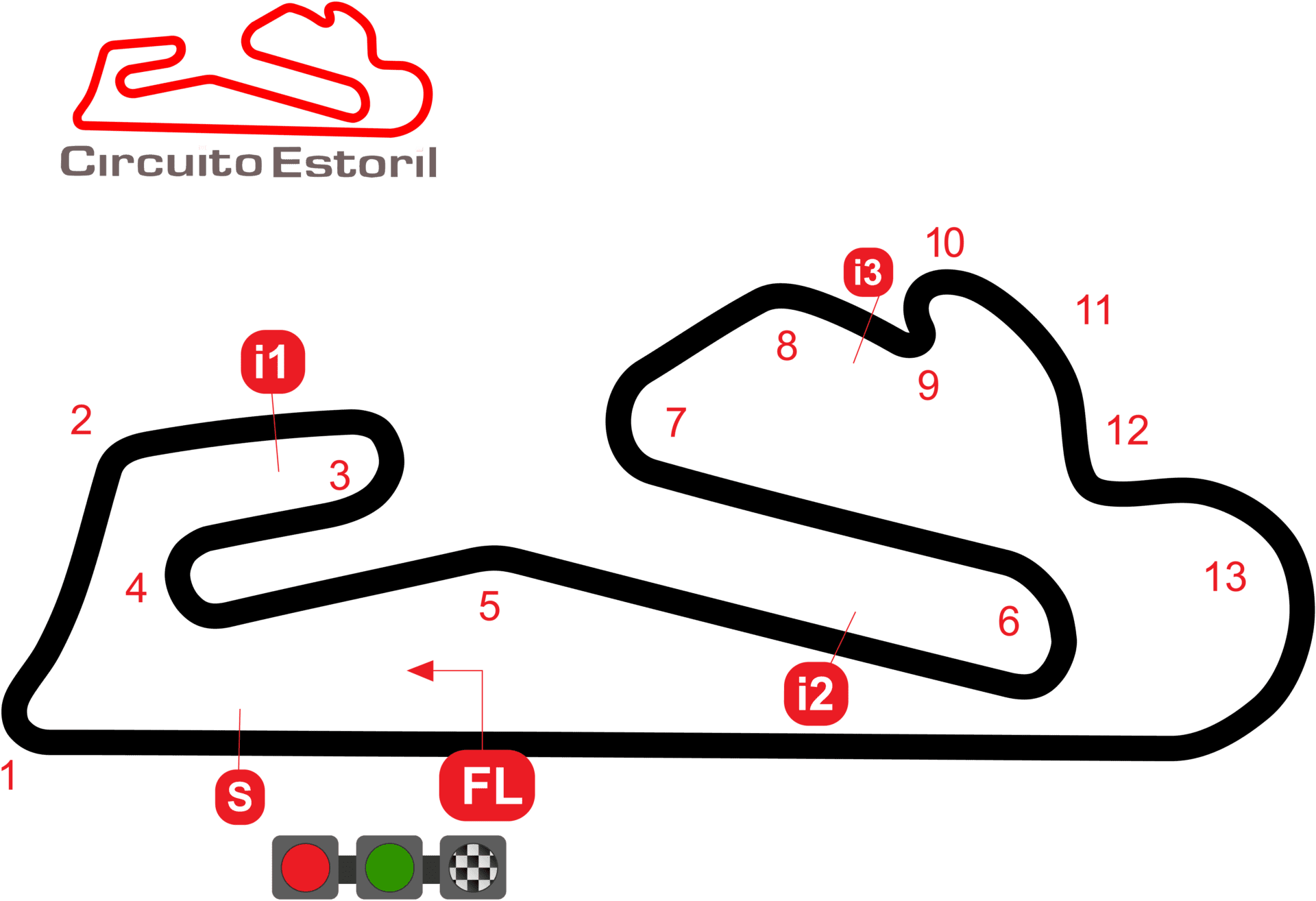 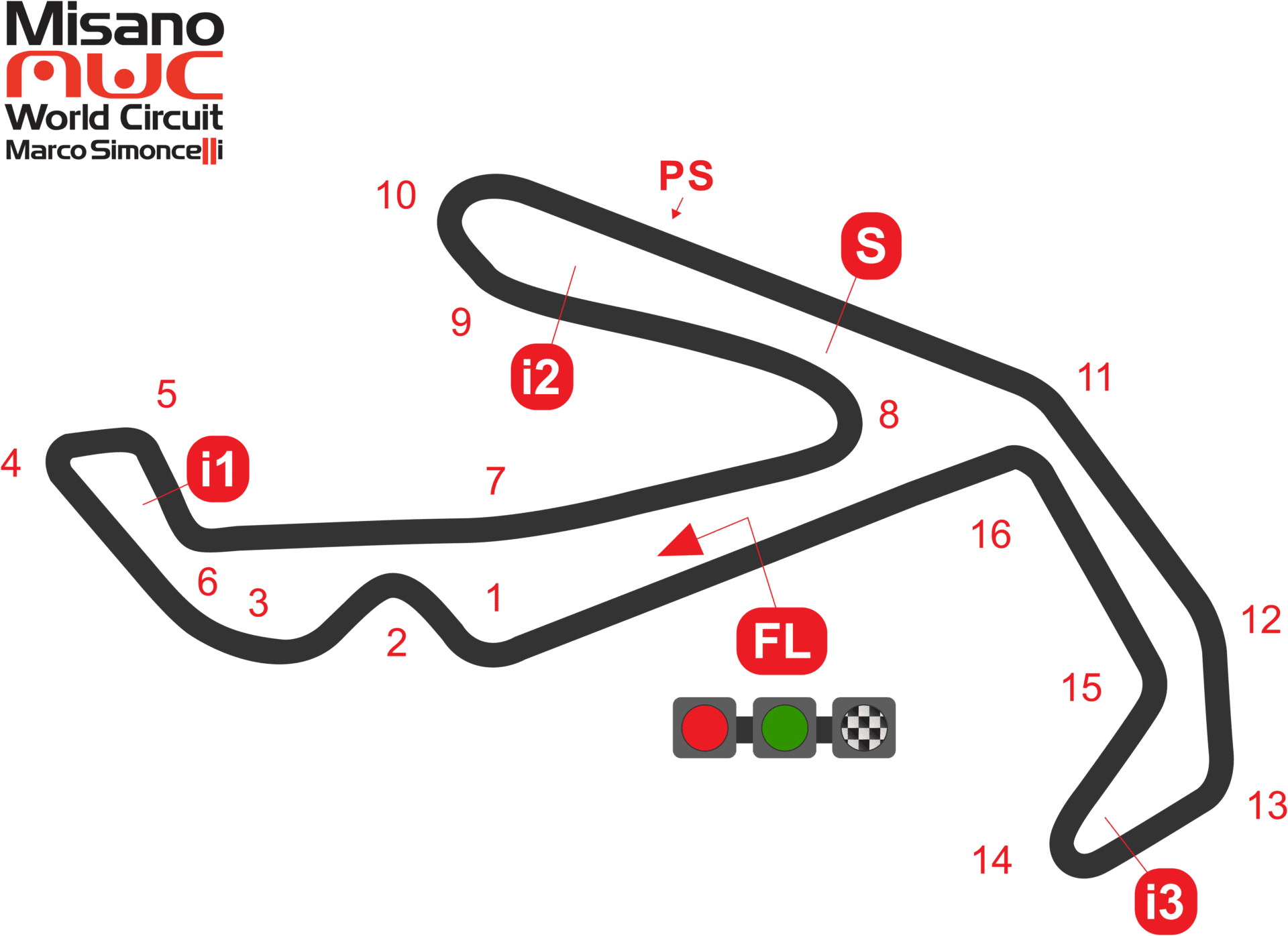 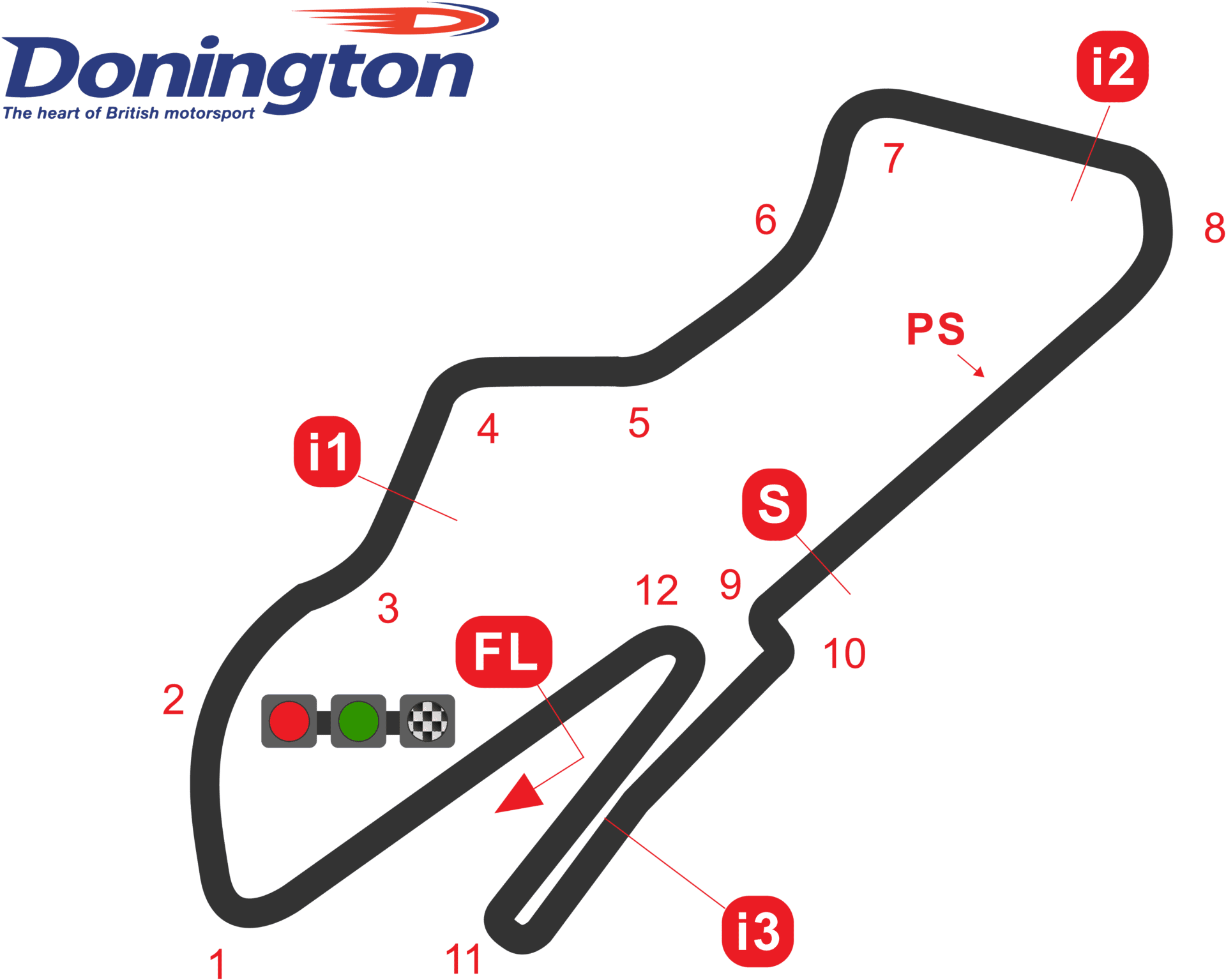 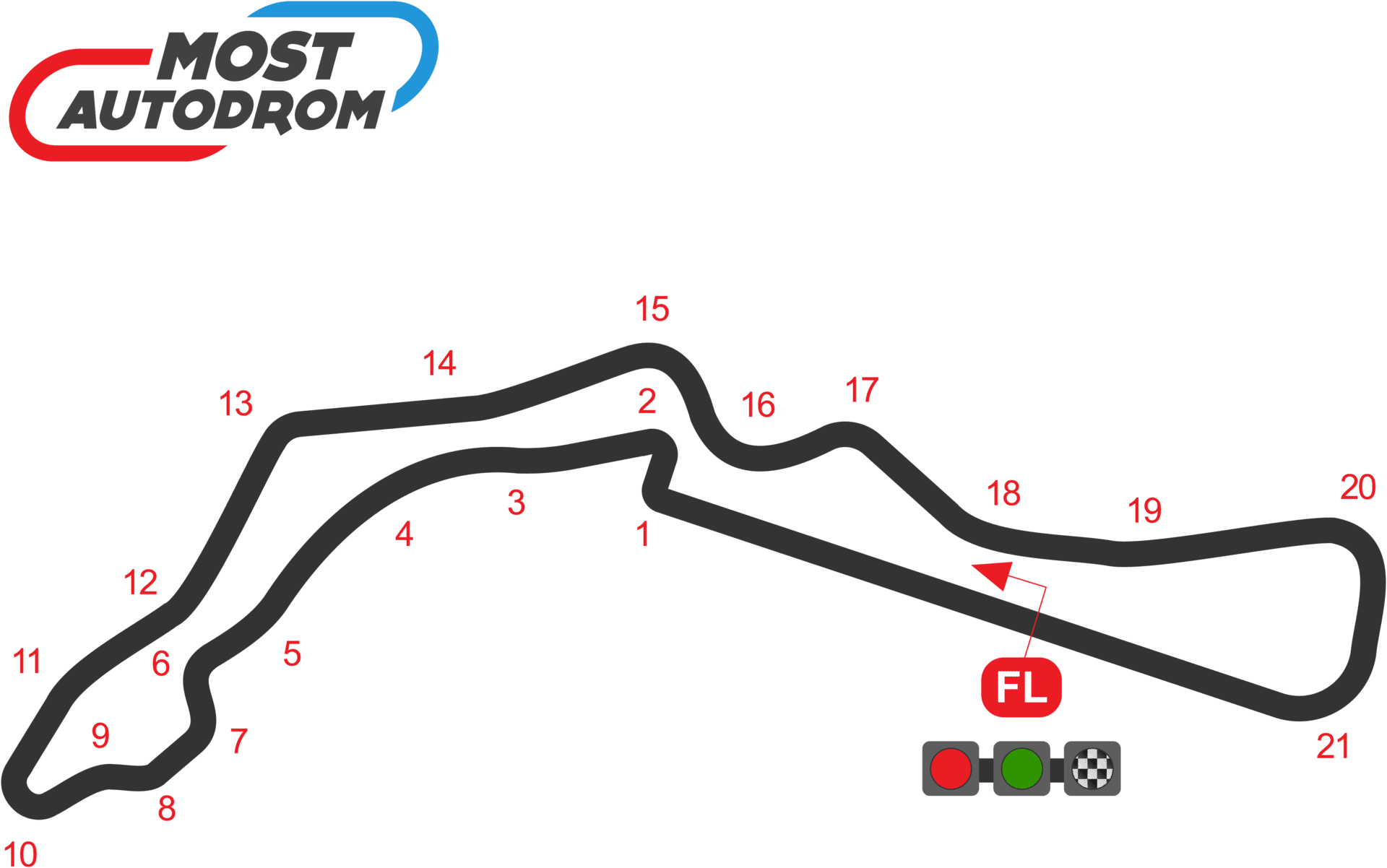 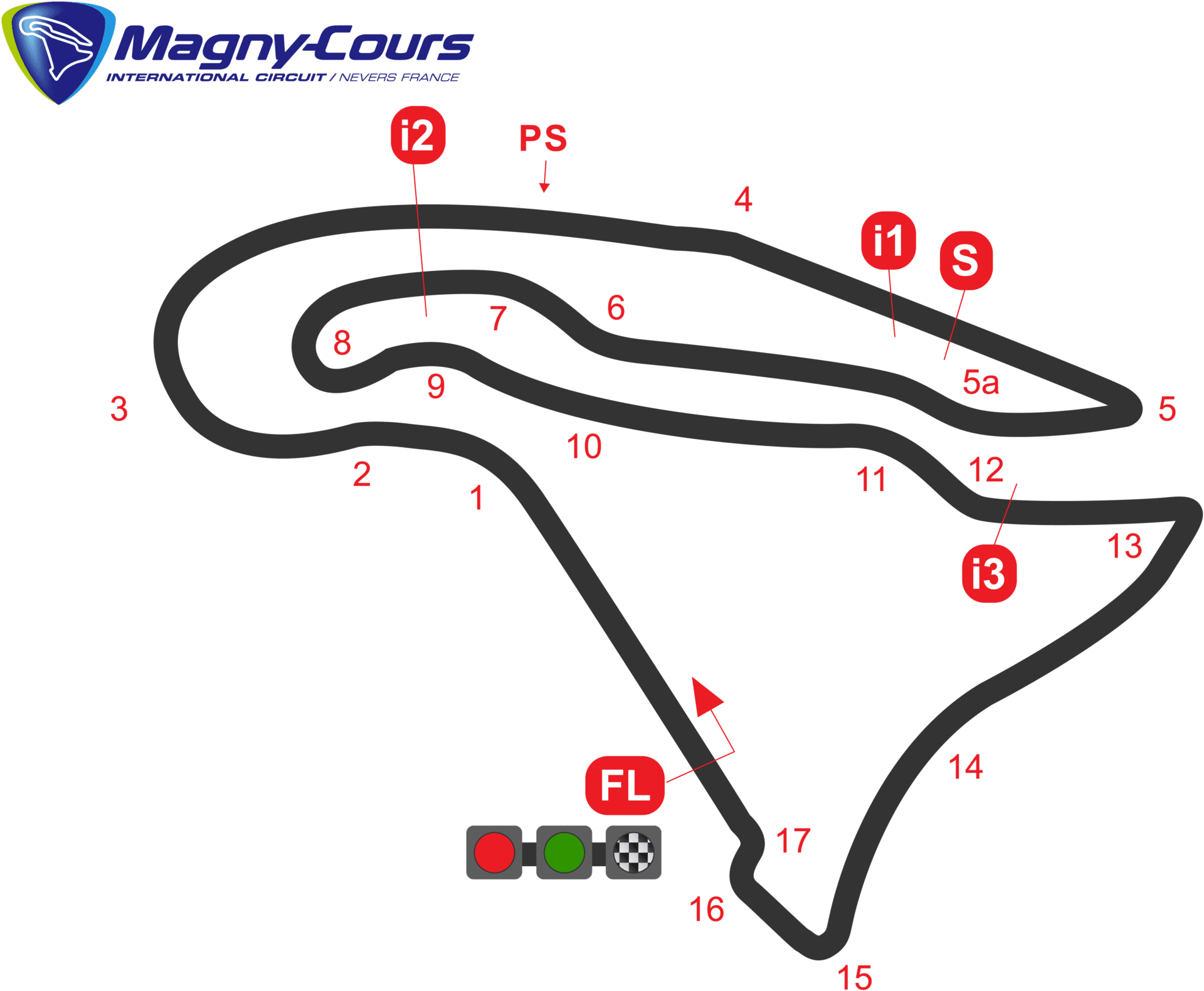 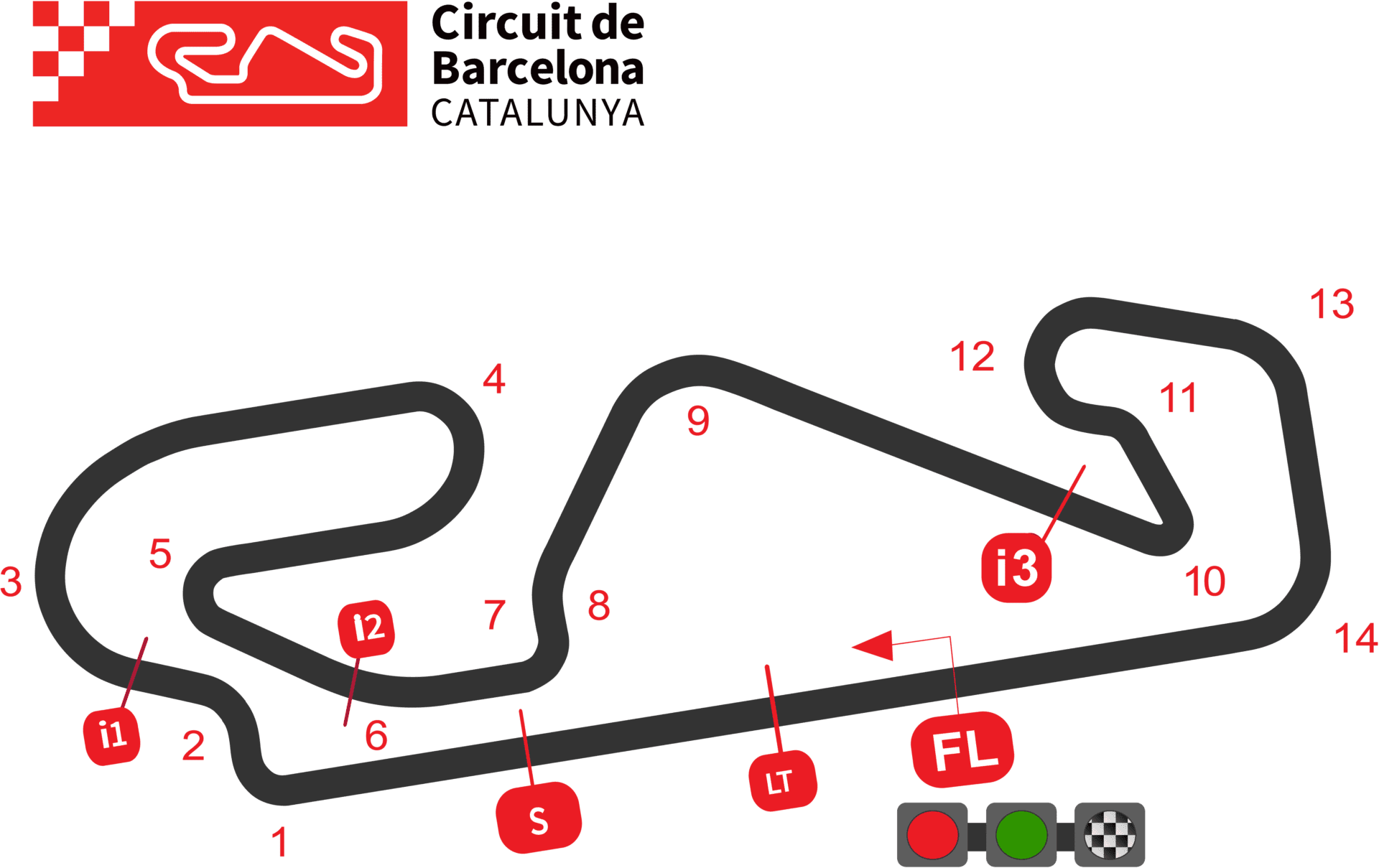 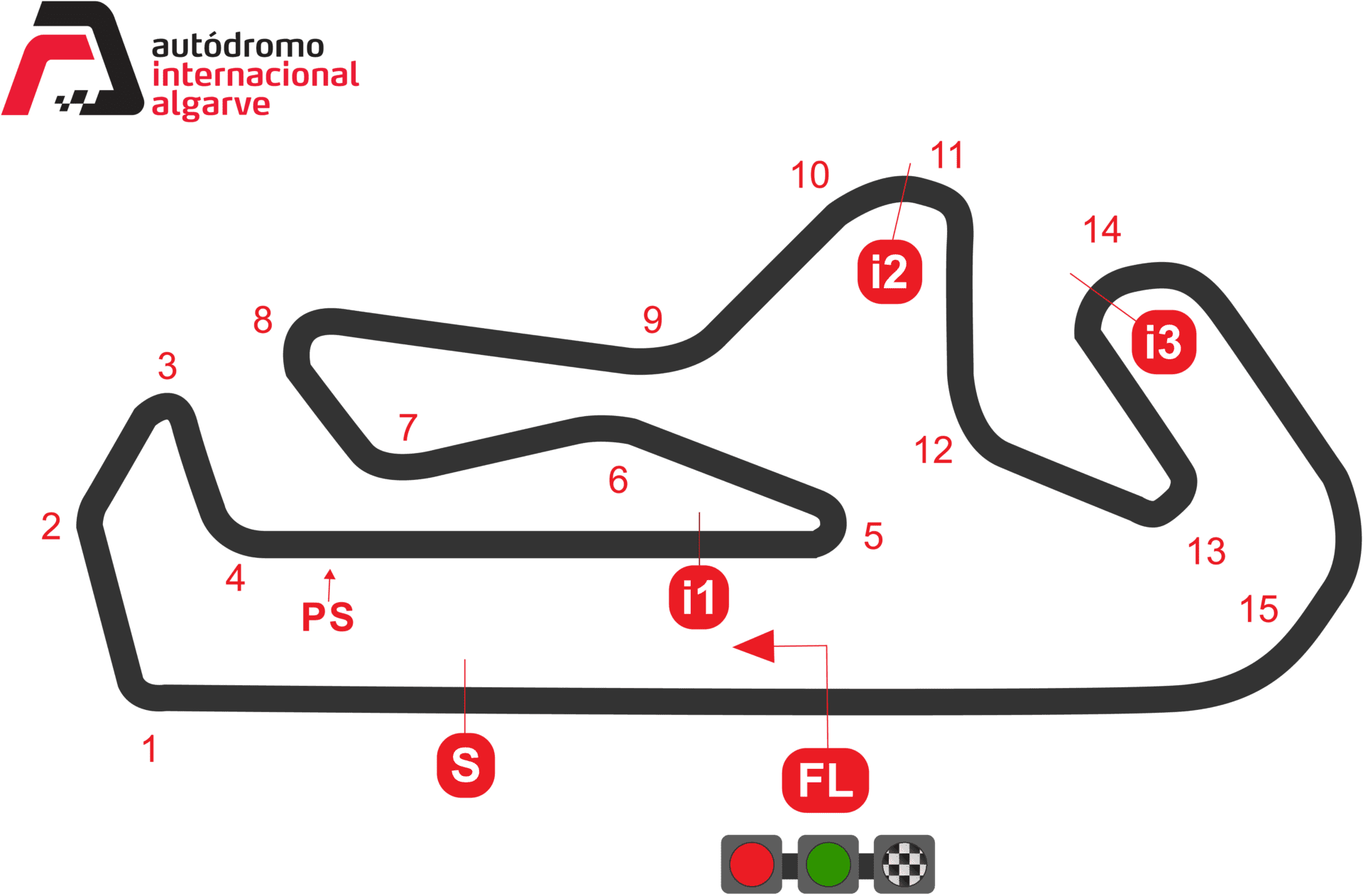 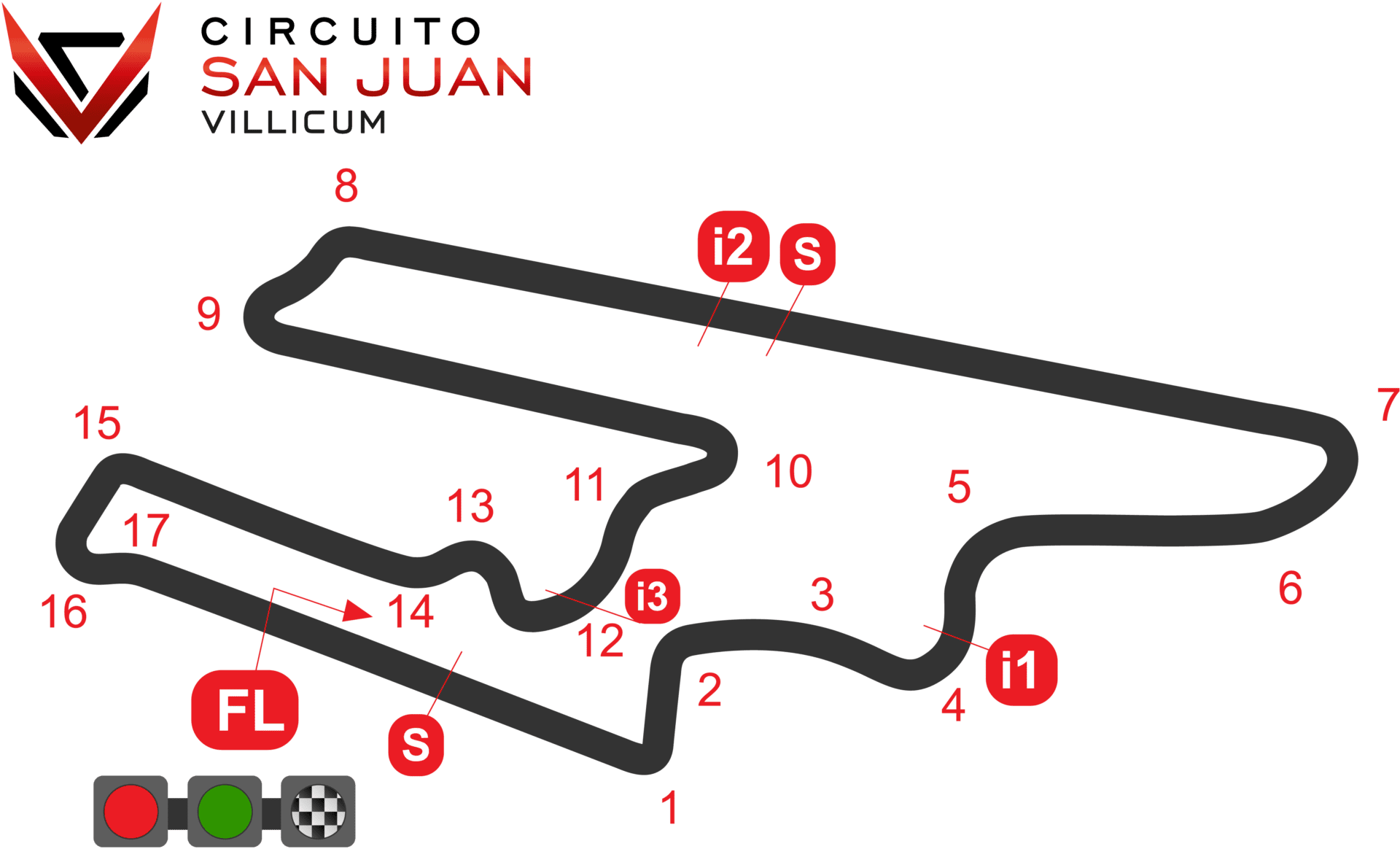 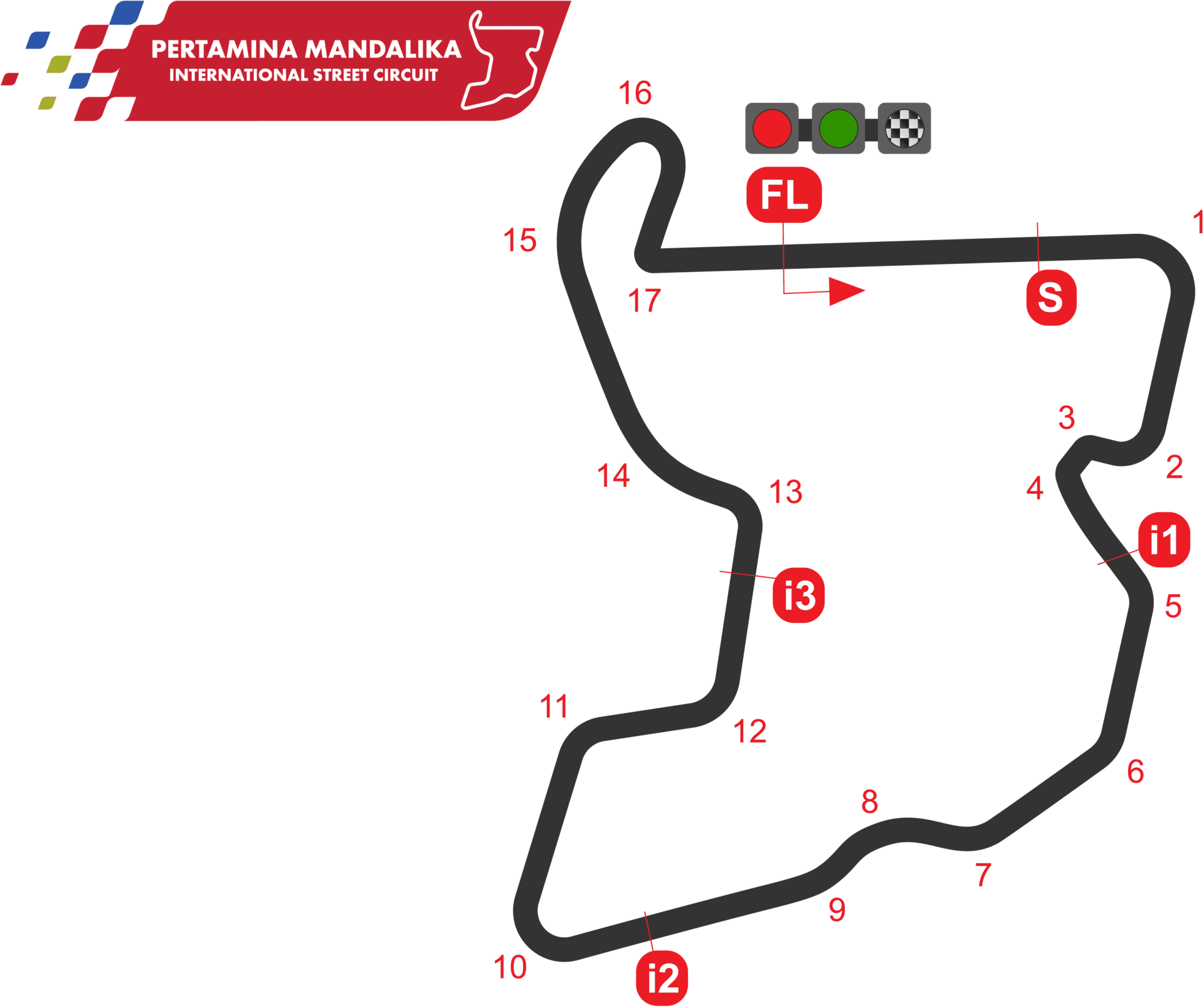 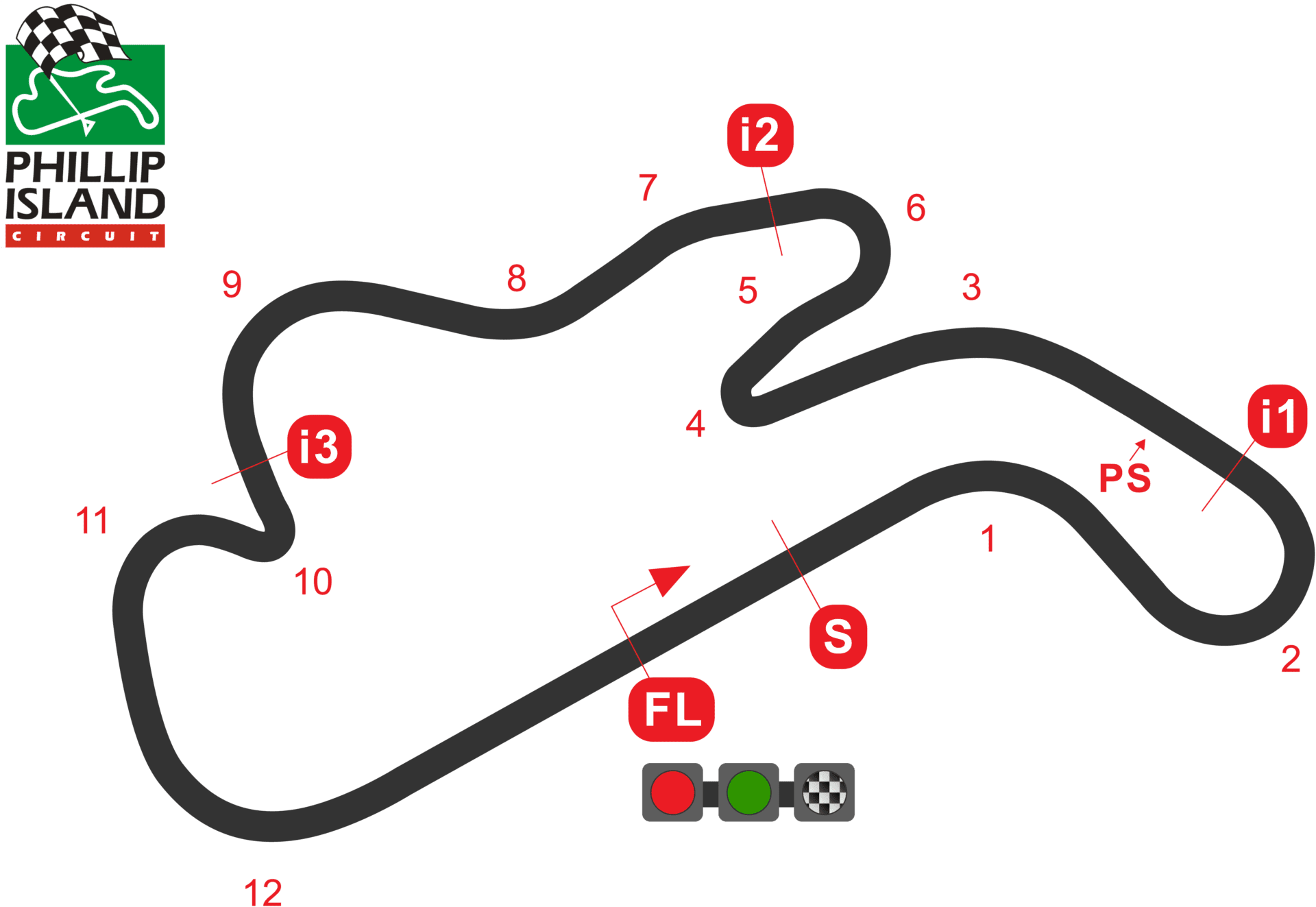