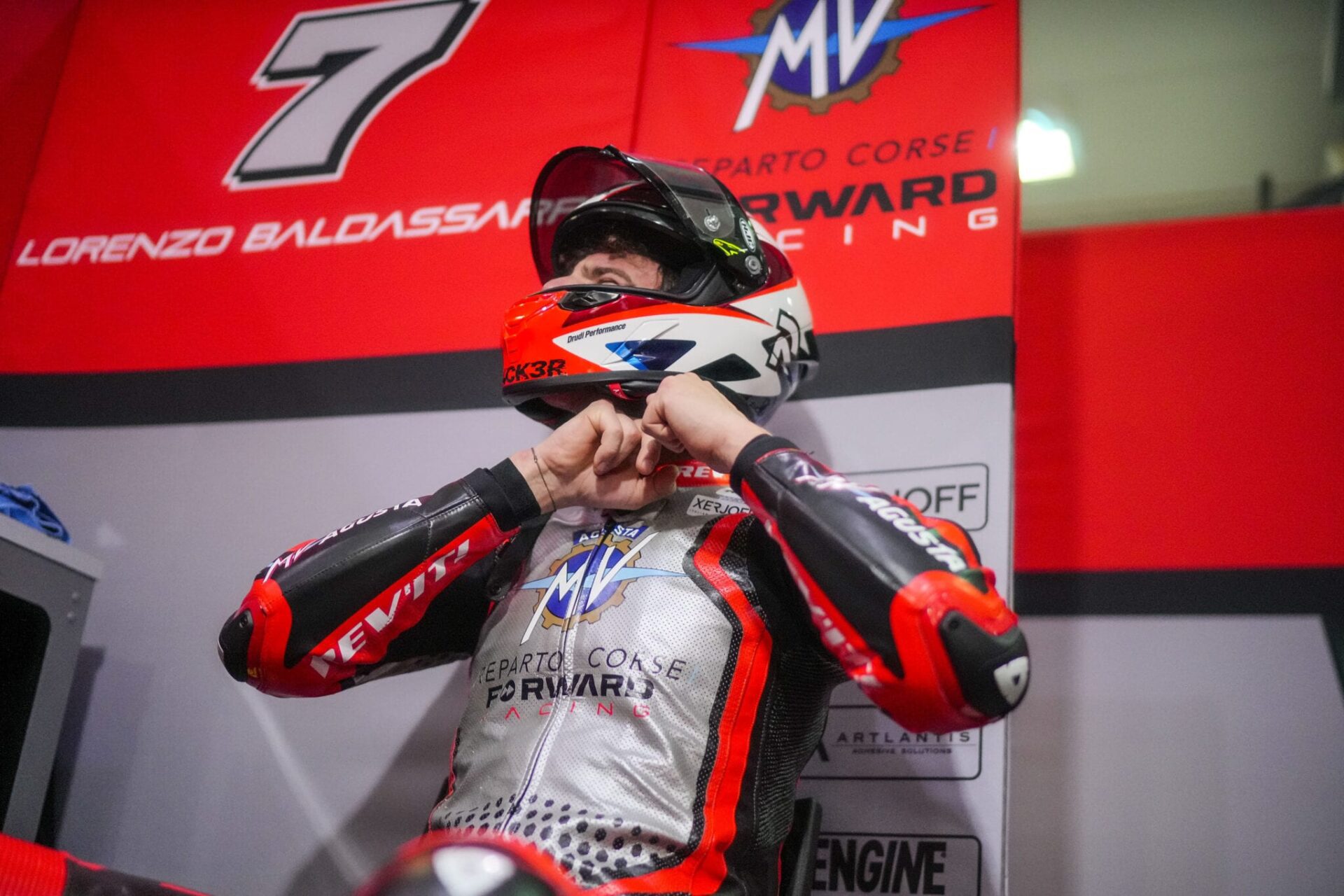 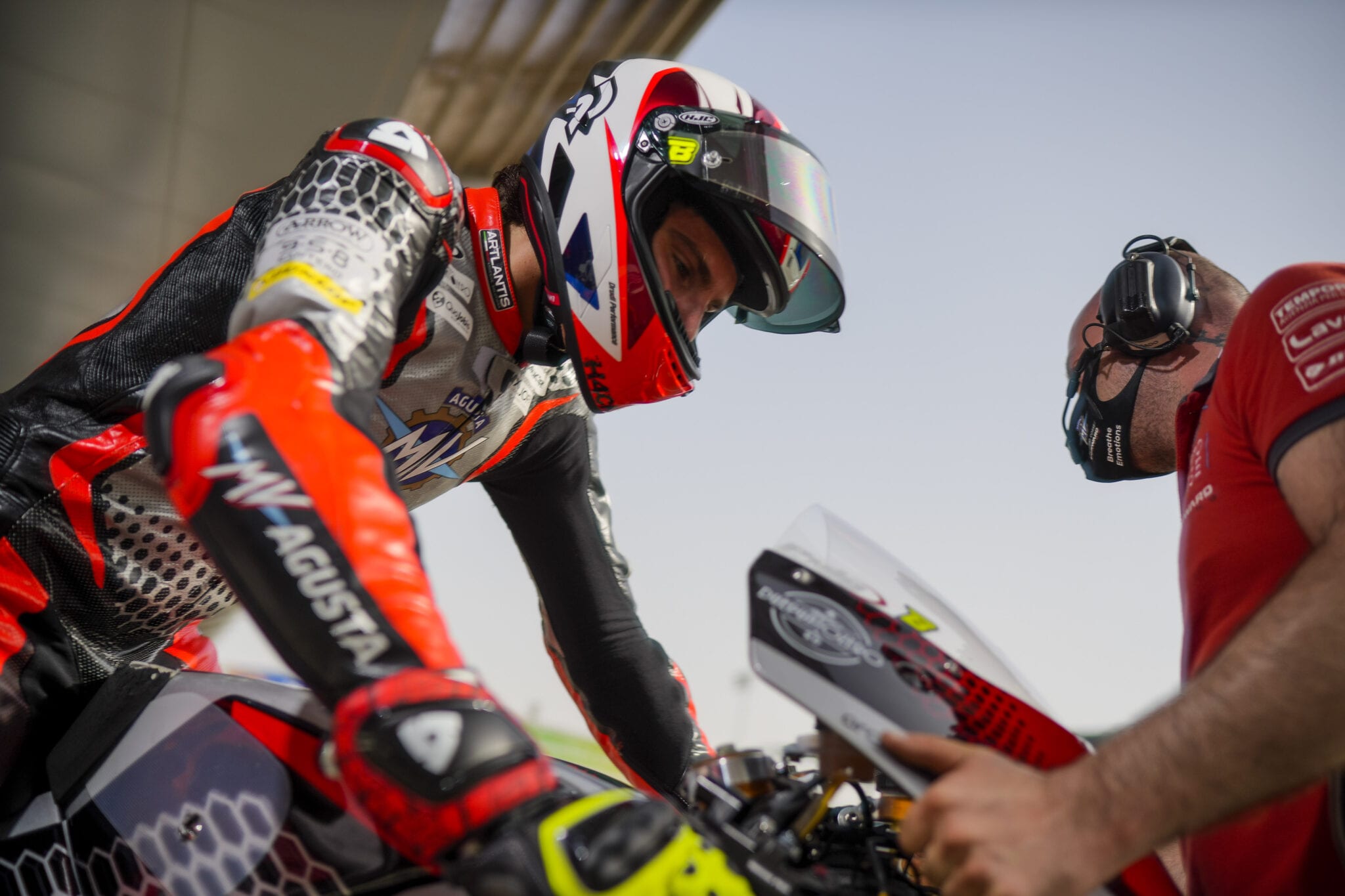 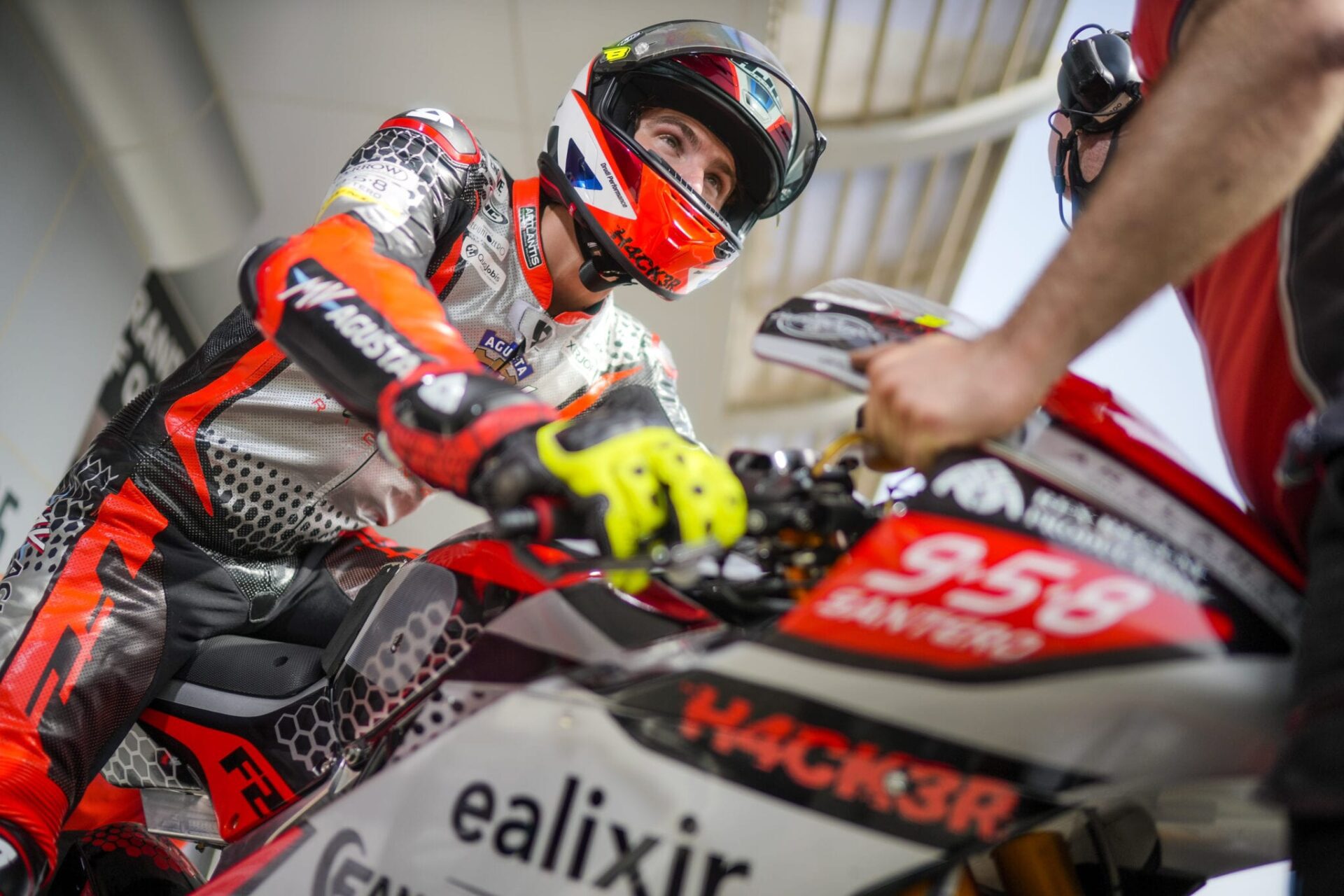 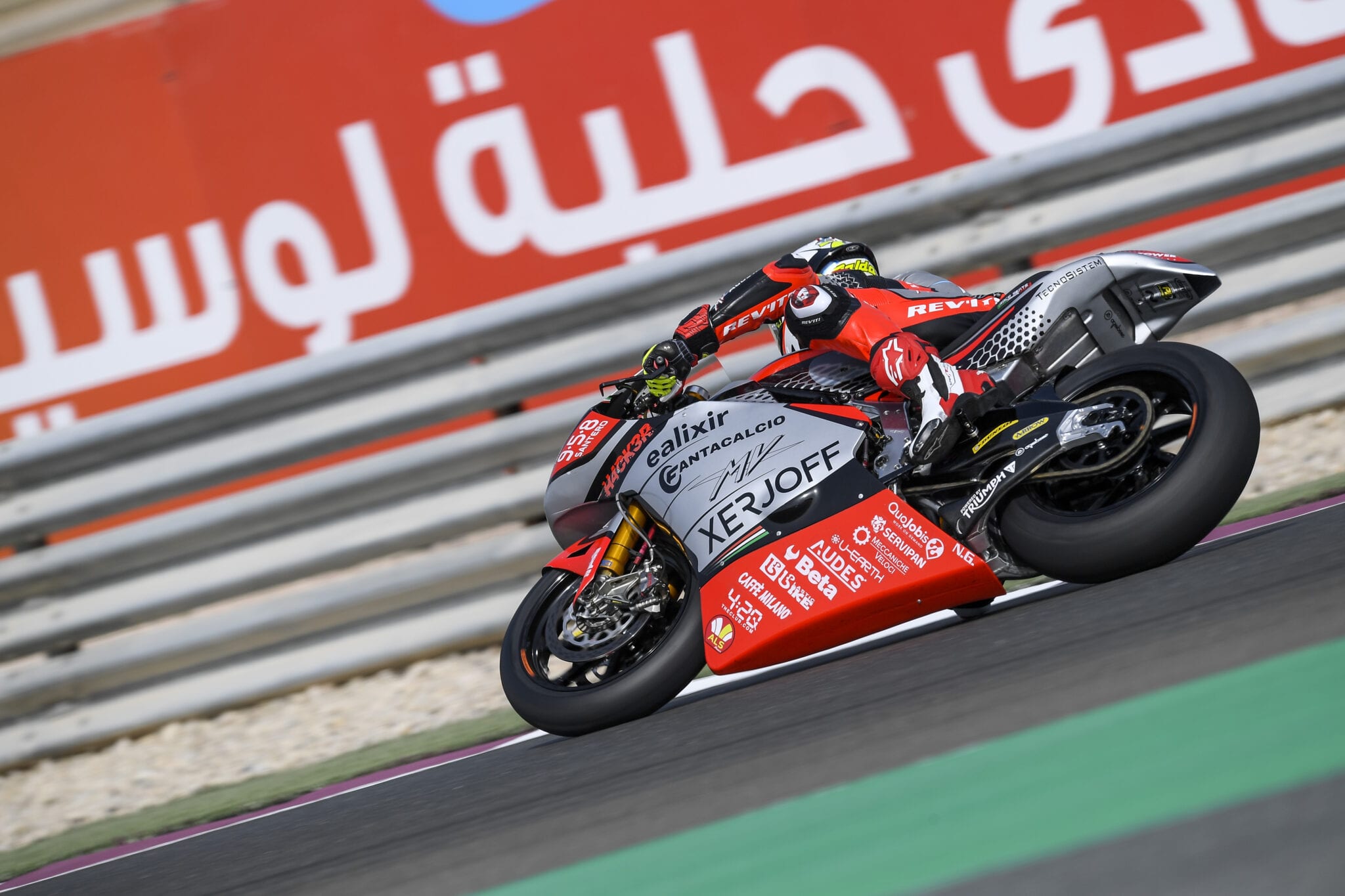 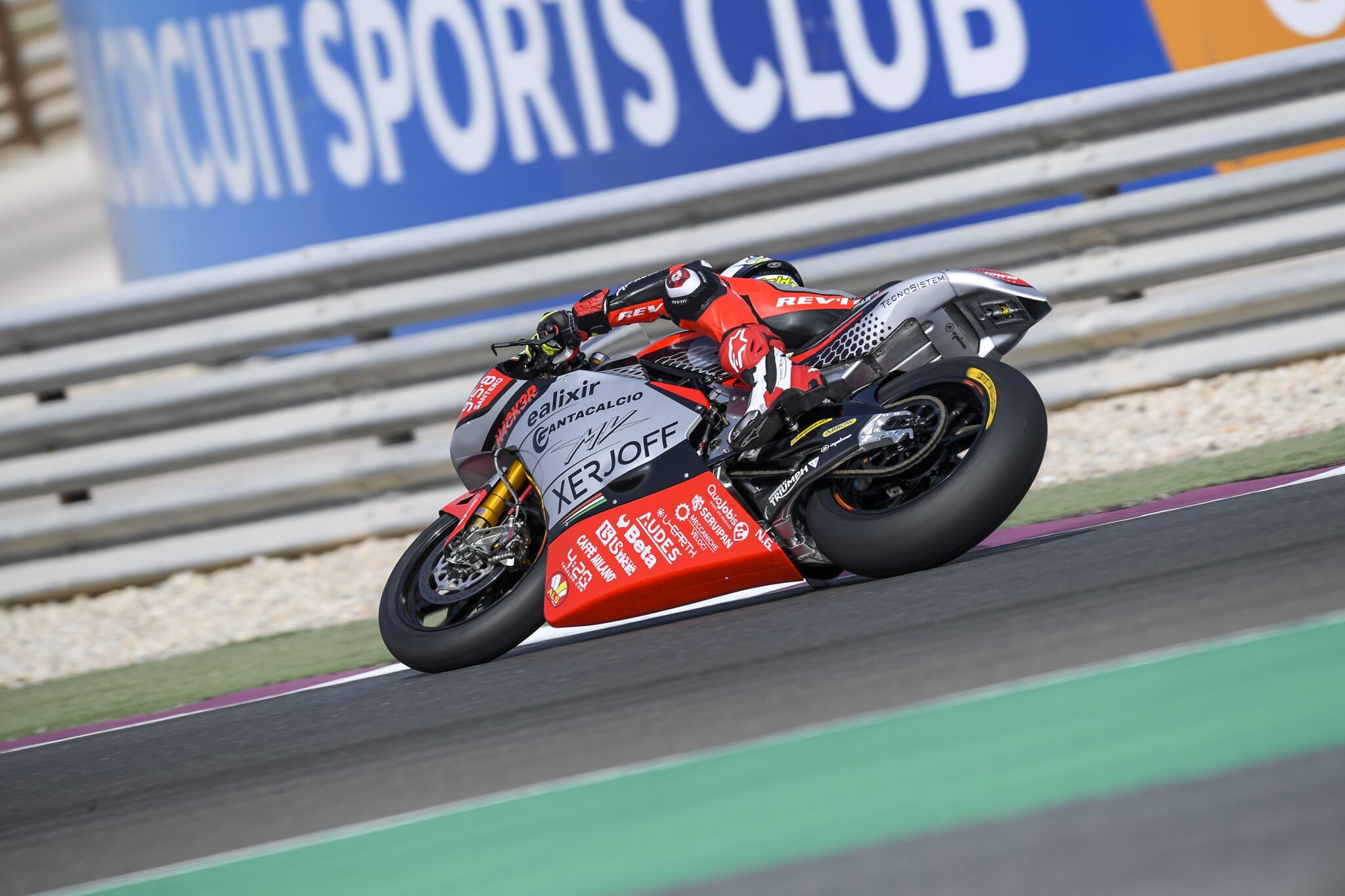 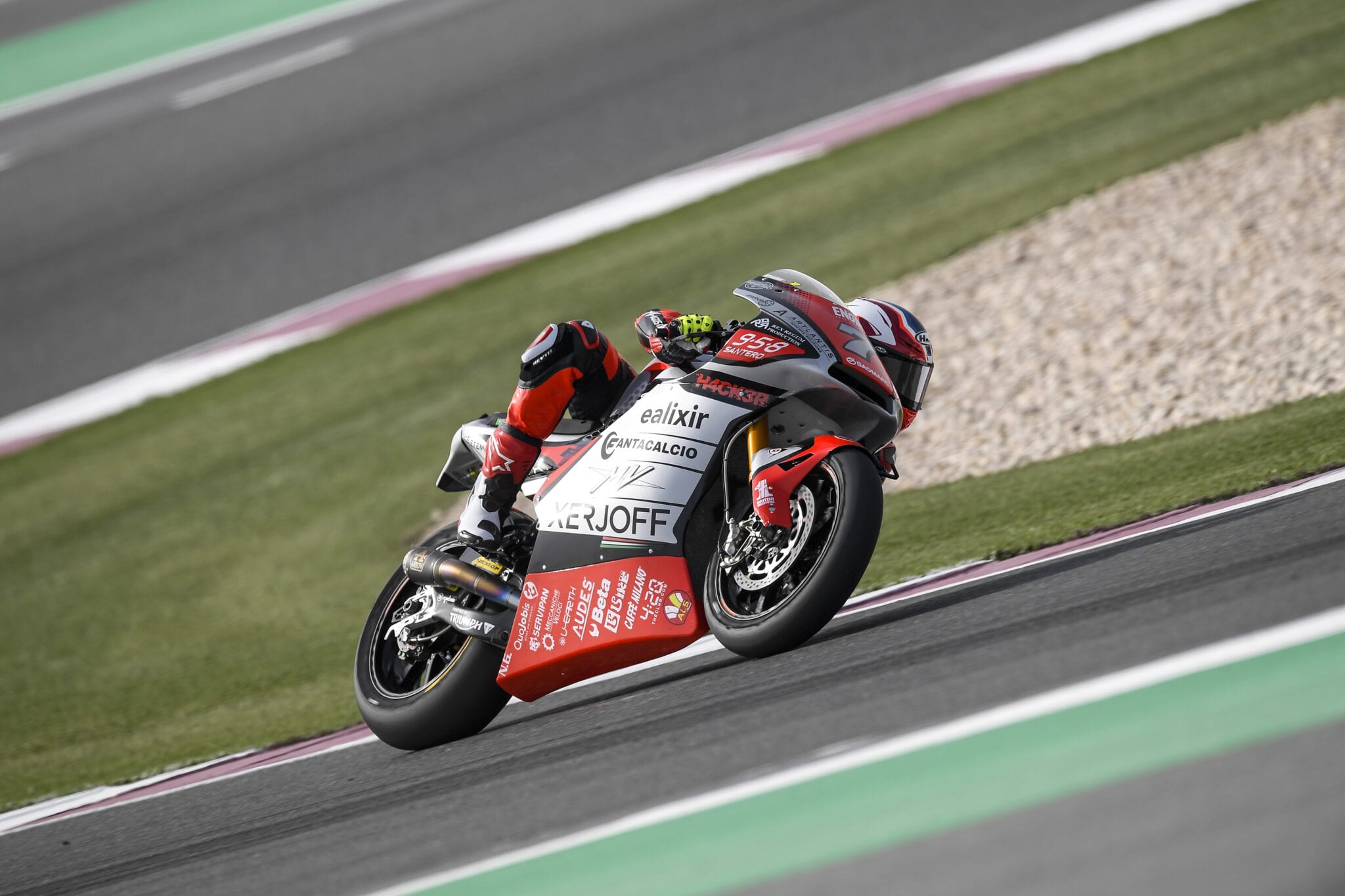 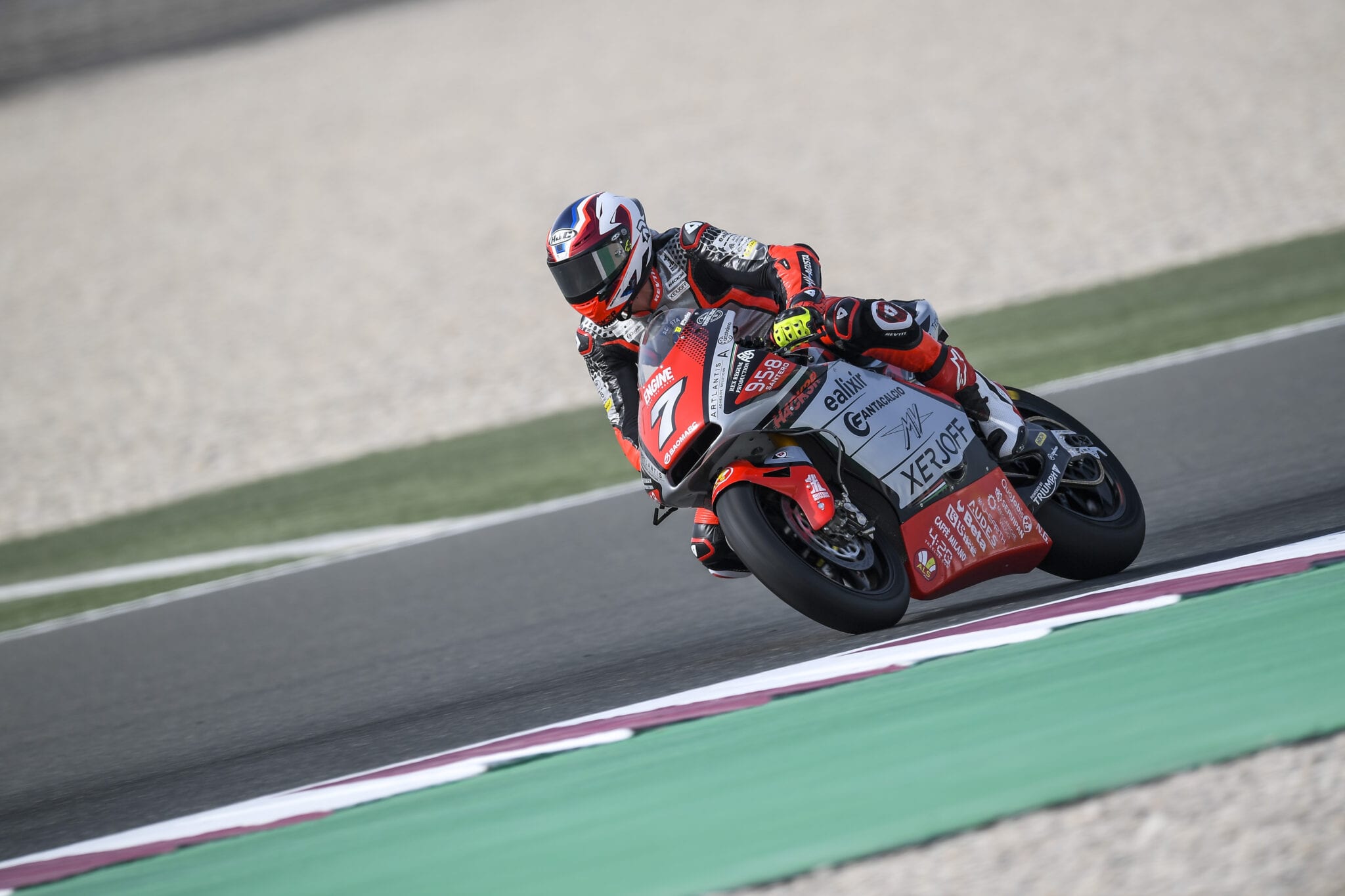 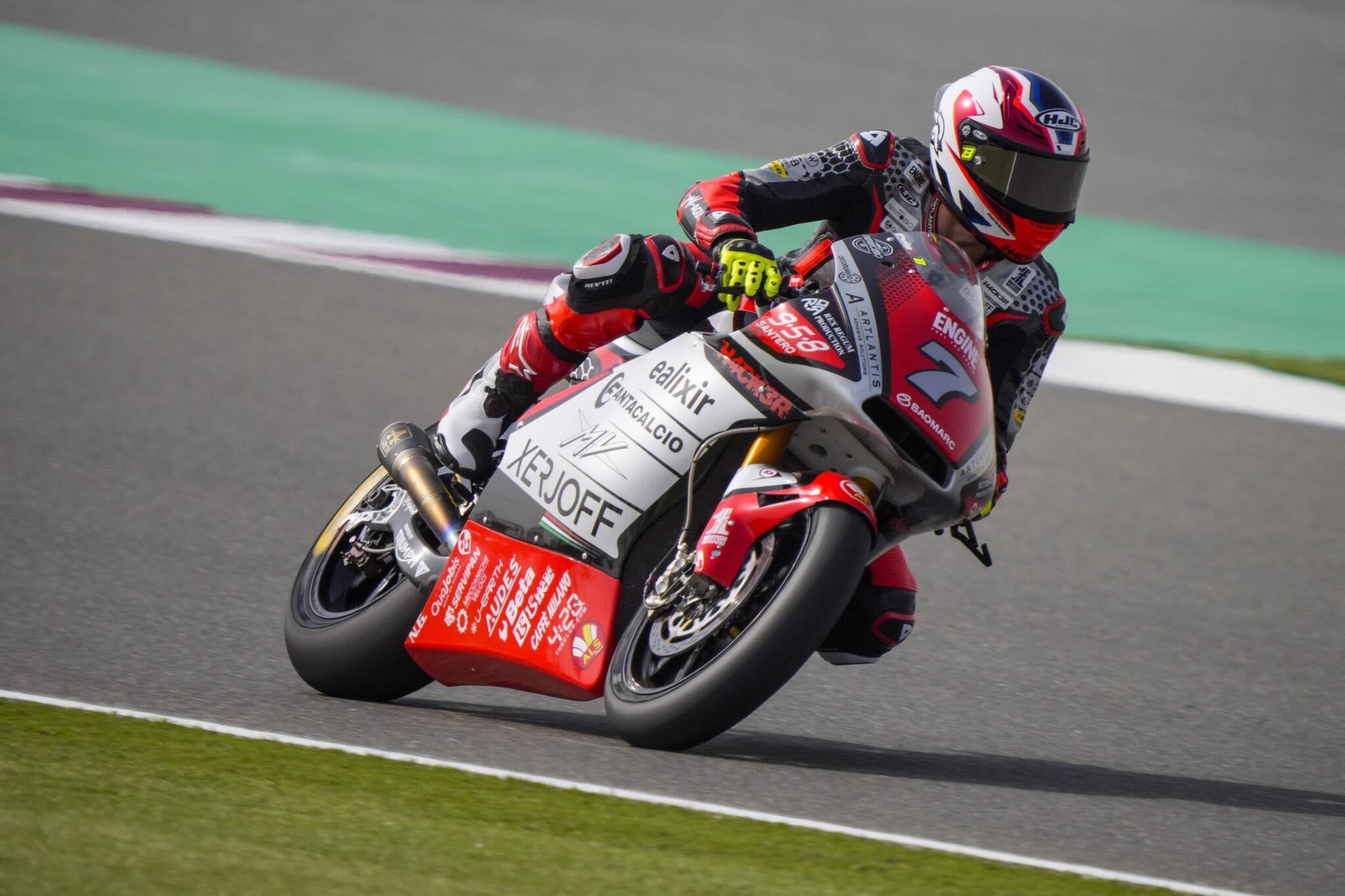 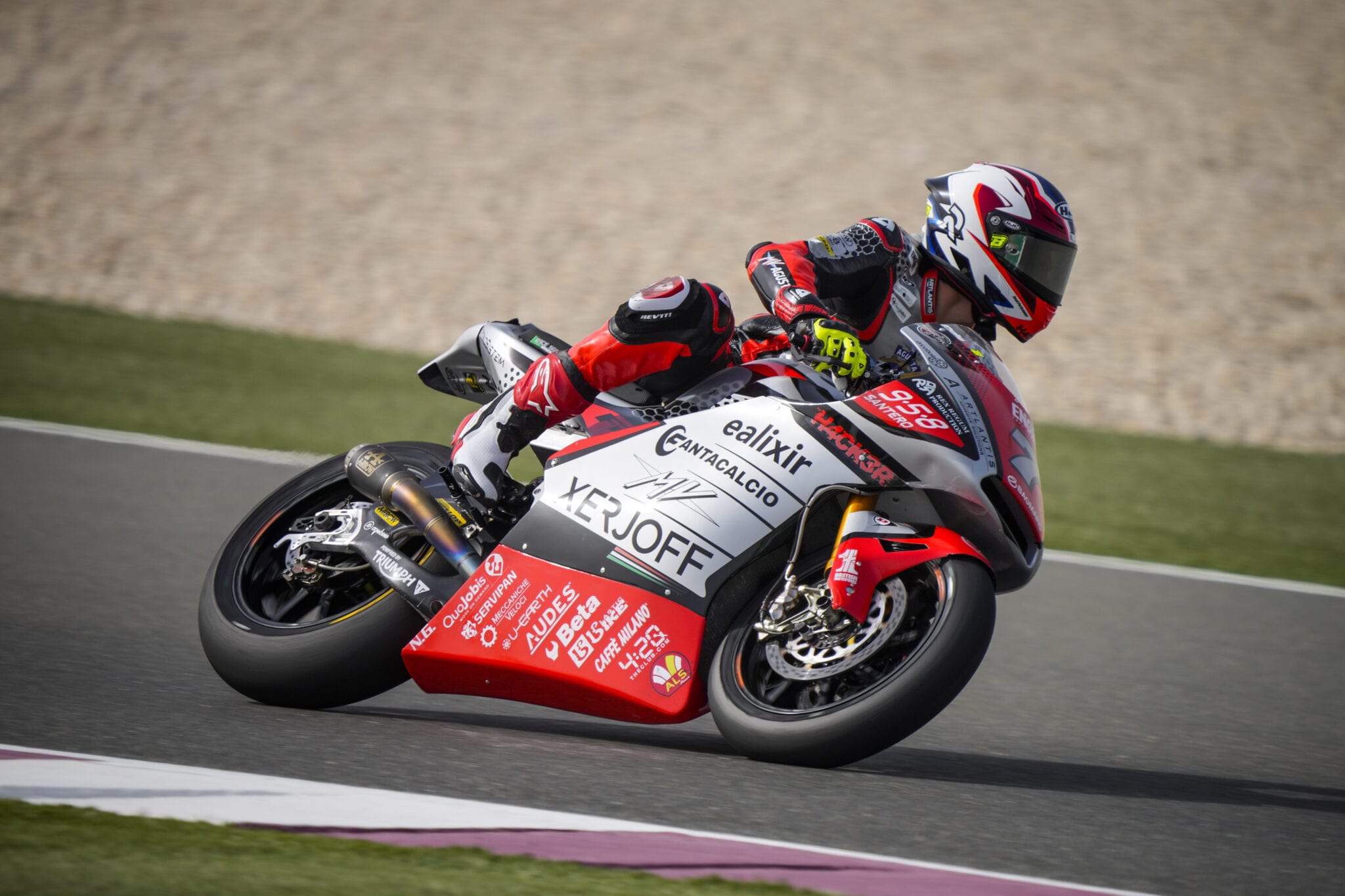 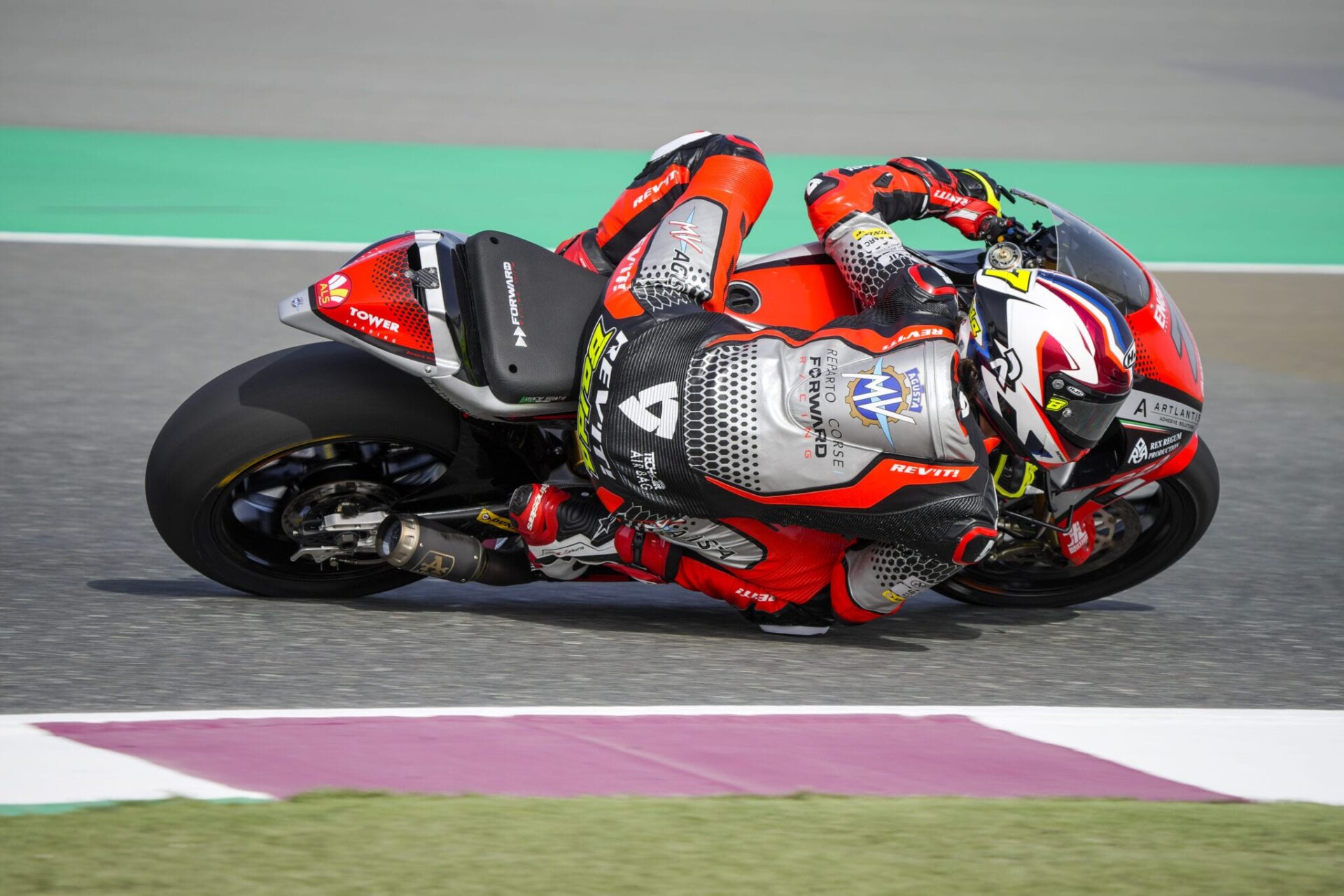 Balda was back on track today at the Losail International Circuit, for the first day of free practice of the weekend.

The first session was characterized, once again, by the torrid heat typical of the desert area where the circuit is located, while the FP2 gave more breathing space to the riders, who faced the session with an air temperature of 25Cº and 35Cº tarmac.
Lorenzo Baldassarri, making his second official round debut with the team, started the day with some setup tests. In FP2 Lorenzo continued to search, together with his team, for the best technical adjustments in view of tomorrow’s qualifying.

Lorenzo Baldassarri #7
“In this second Friday in Qatar we have established that there are areas of work where we still need to improve, especially in T4 where we lose a lot. At the same time though, riding with the others, I noticed that there are also points where we are very competitive. Tomorrow we’ll try to take a good step forward ahead of qualifying and Sunday’s race”. 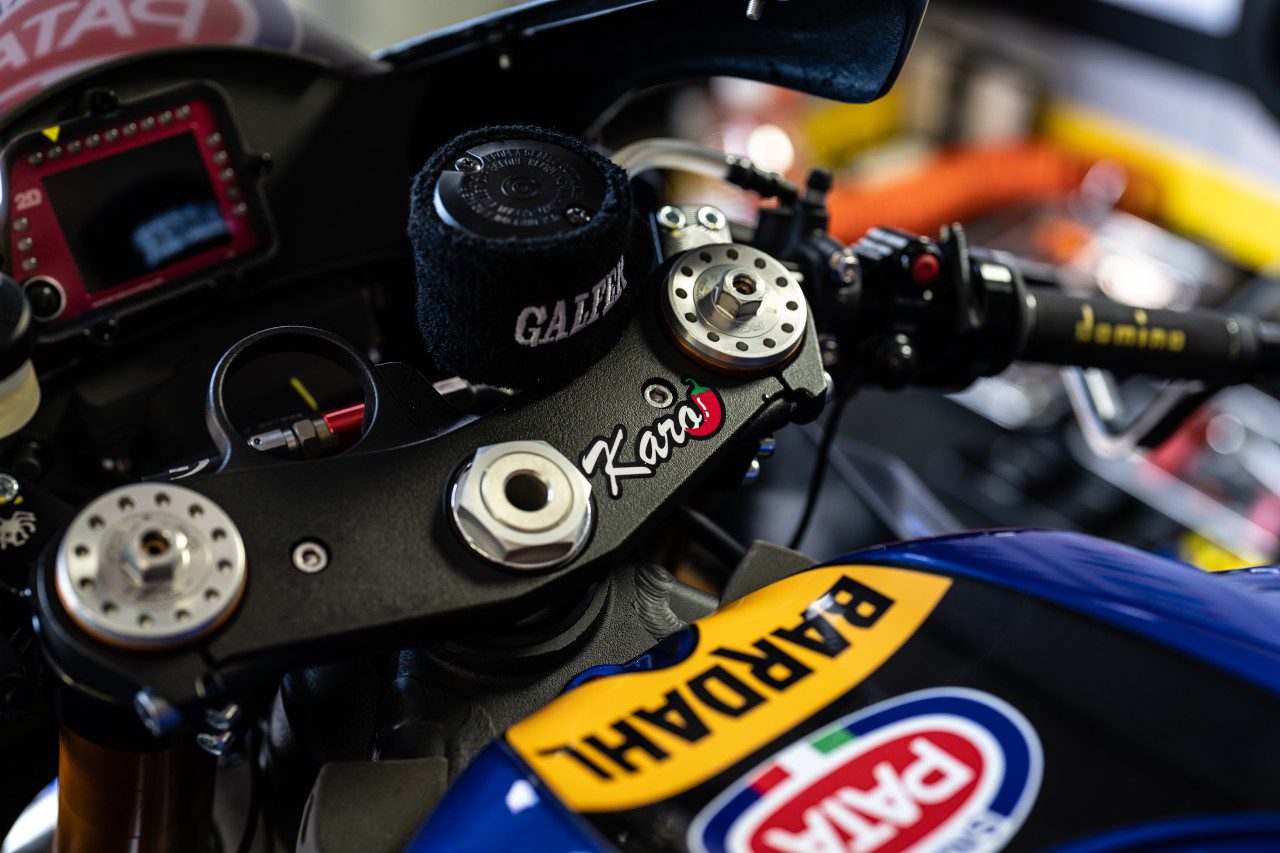 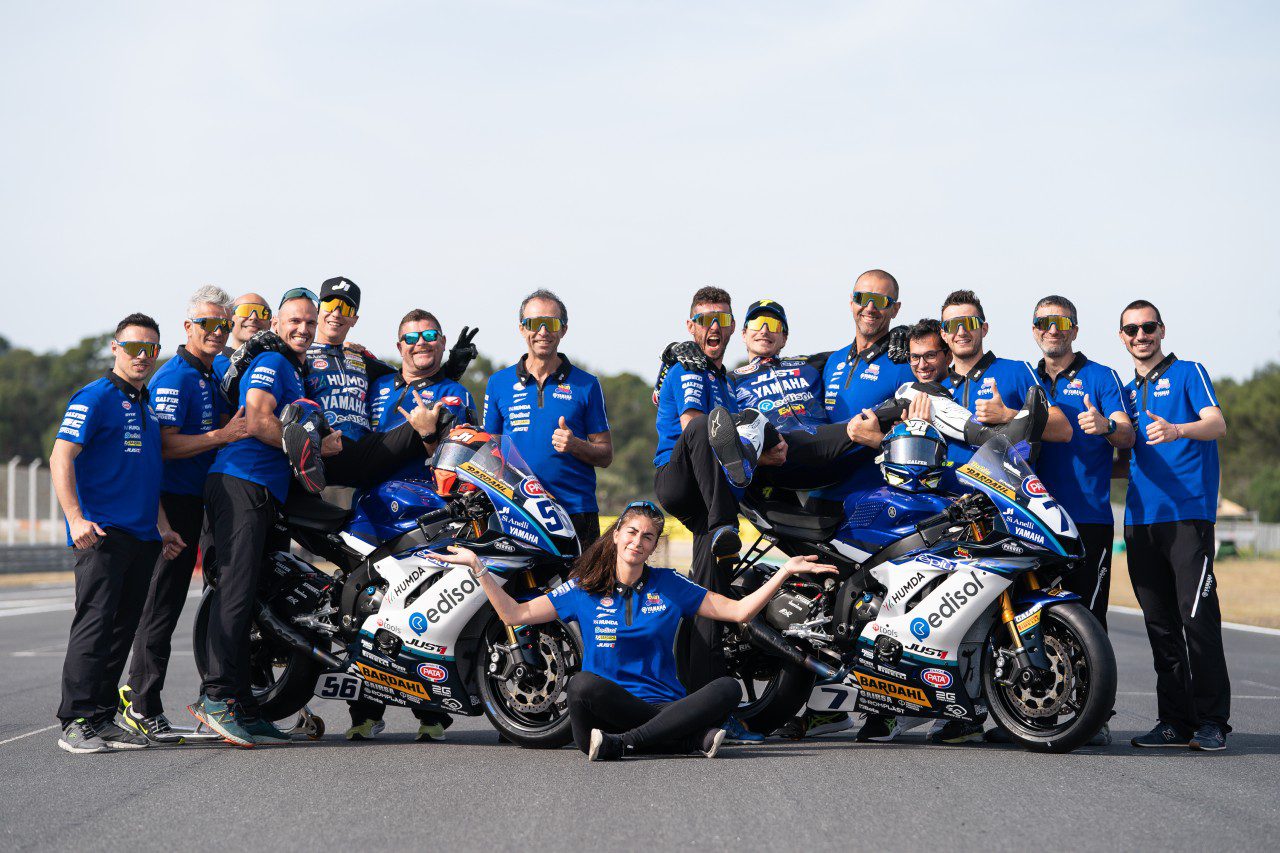 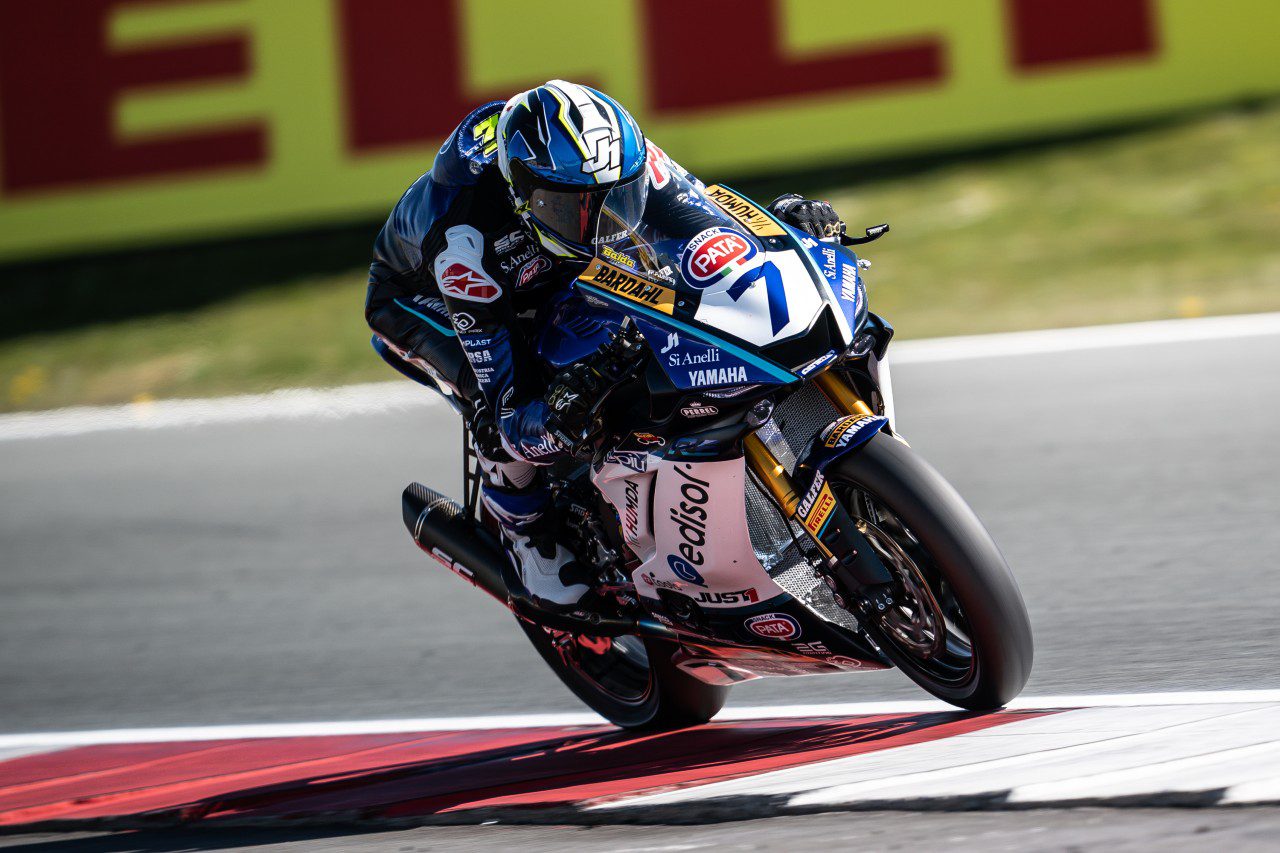