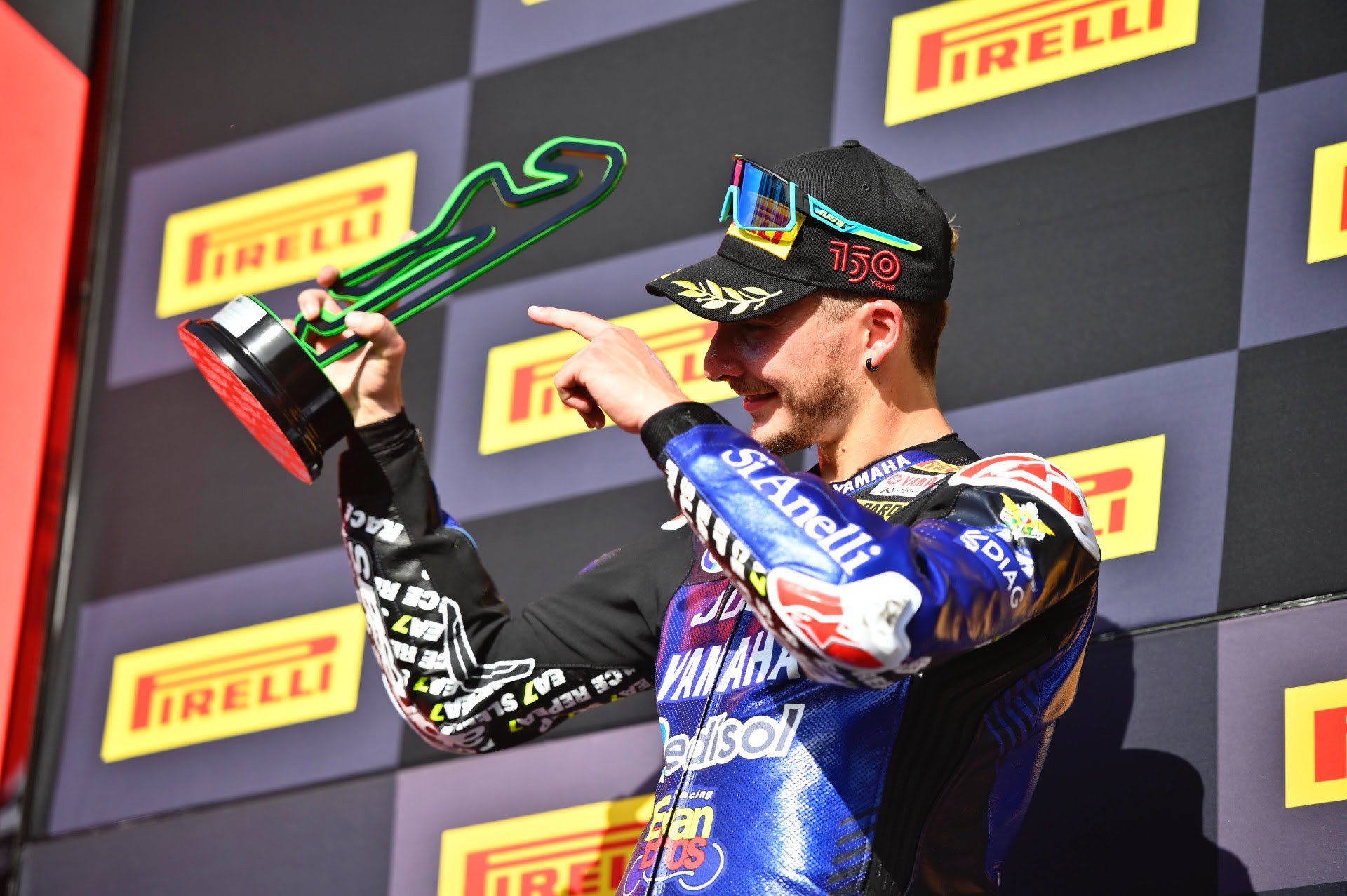 Exciting Saturday for Balda who took a splendid 2nd place at the end of an eventful race.

The day opened with Superpole. Balda immediately moved into the top positions, but a crash in turn 8 in the final minutes prevented him from further improving his time, so he had to deal with eighth place.

At 16.15 the lights went out for Race 1, reduced to 12 laps due to delays caused by a serious accident in Supersport 300. Balda made a good start, immediately finding a place in the leading group.

With class and intelligence the Italian rider gained positions lap after lap, arriving on the last lap to play for the victory: thanks to a fantastic last sector Lorenzo got closer to the leader Manzi, finishing the race 2nd by just 11 thousandths. A fabulous performance by the number 7, who was fast despite his crash in Superpole.

Tomorrow the Evan Bros. WorldSSP Yamaha Team will be back on track. At 10.25 (Italian time) Lorenzo will be in action for the warm-up, while at 13.30 the lights will go out for Race 2.

“It wasn’t easy to manage the race, given the presence of so many different bikes. The team prepared a great bike for me, with which I was able to be fast despite the mistake in Superpole. This 2nd place is of great value: tomorrow we want to achieve even more“. 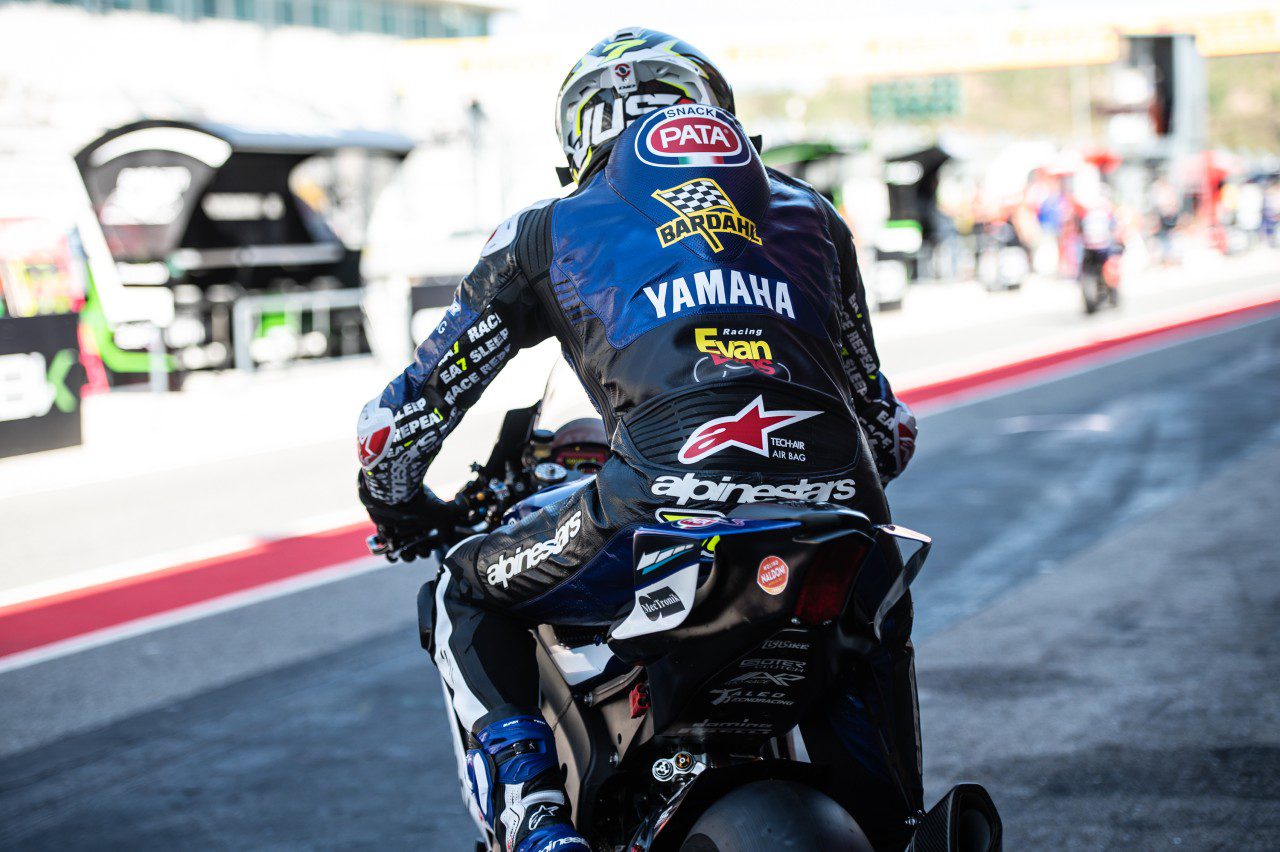 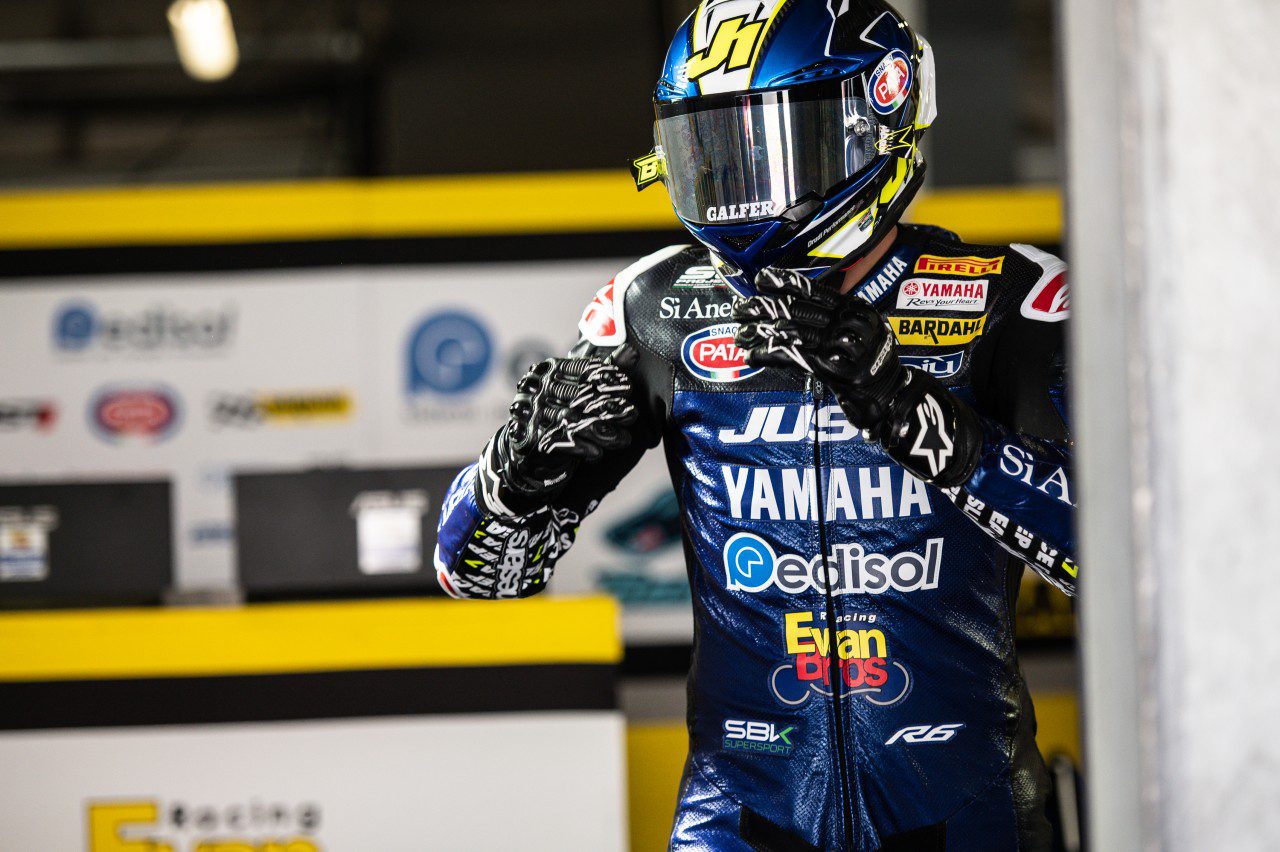 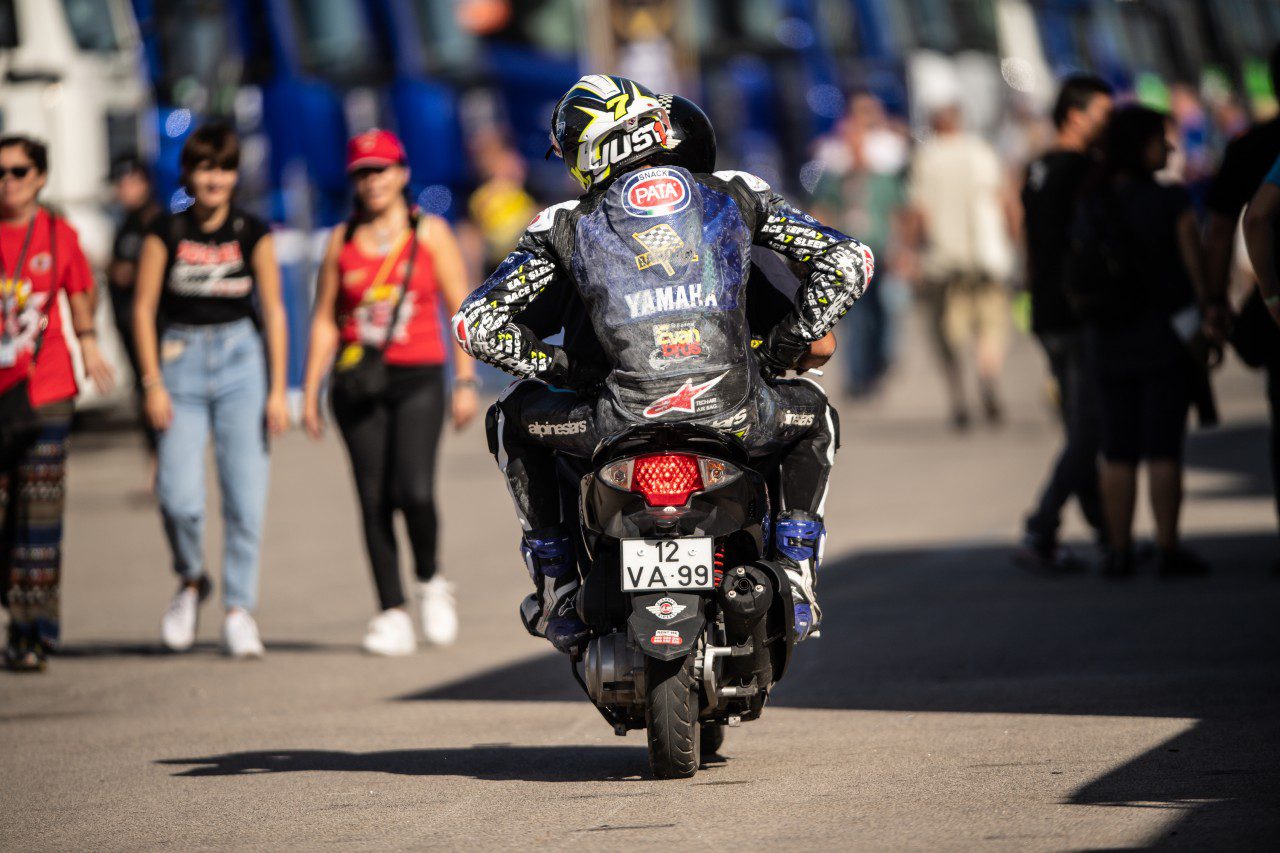 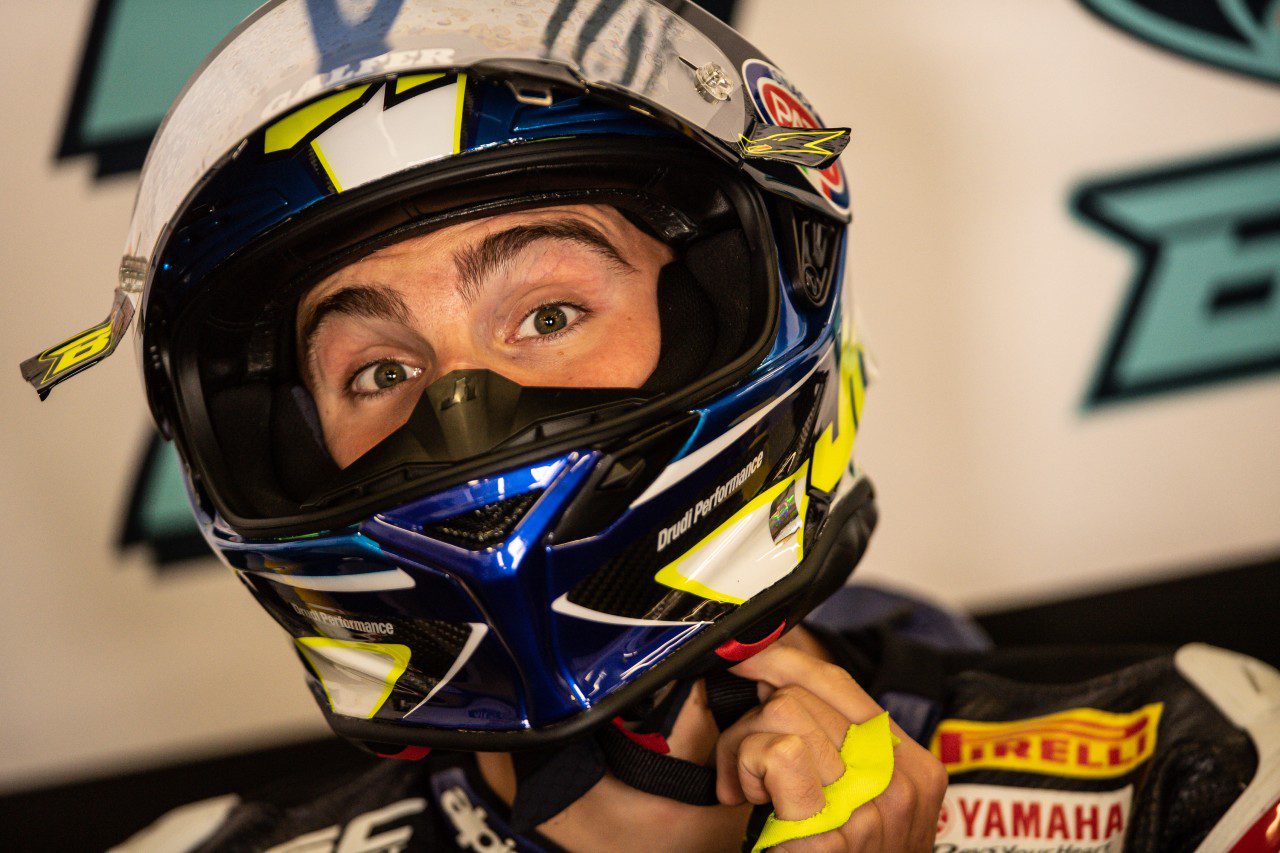