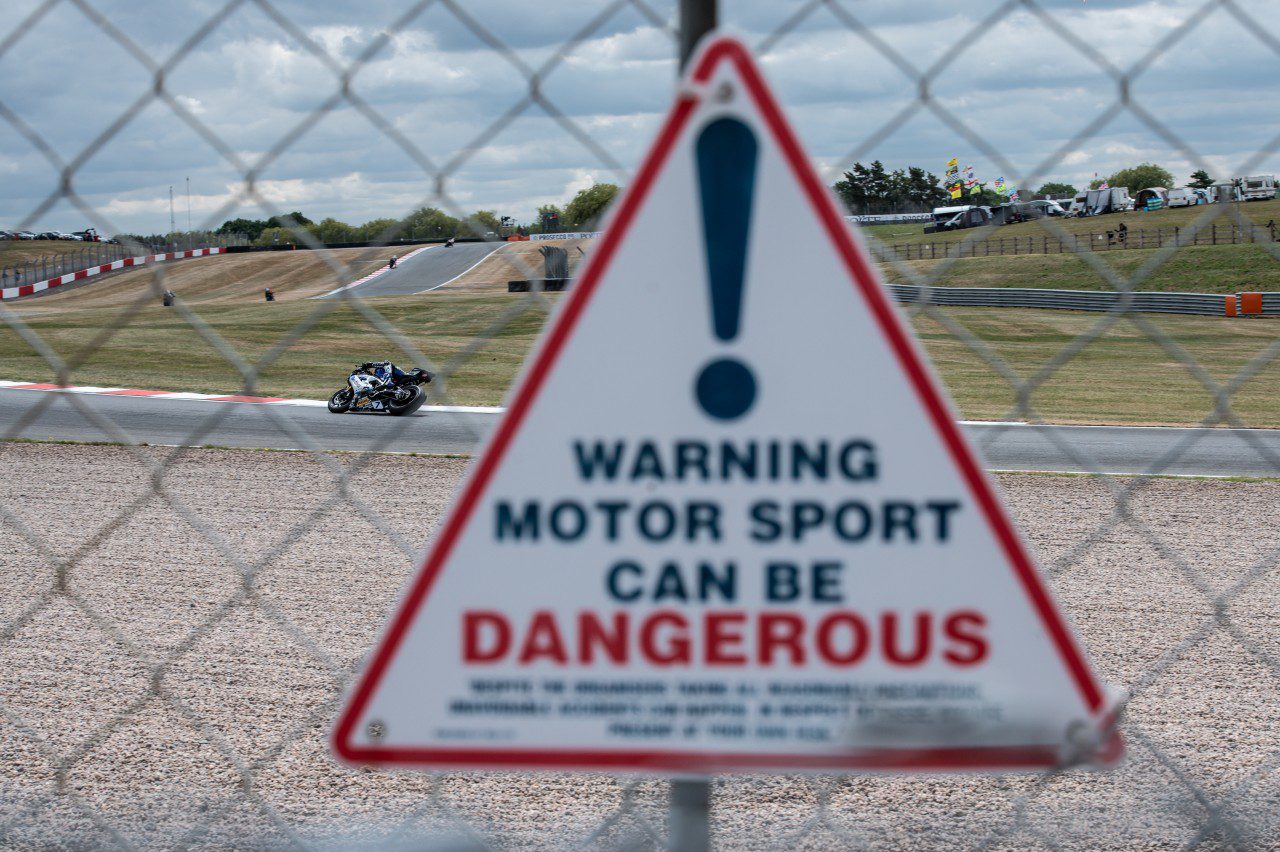 The Evan Bros. WorldSSP Yamaha Team is officially back on track, concluding an encouraging and partly sunny day one on the ups and downs of Donington Park. In the combined classification of the two free practice sessions held Lorenzo Baldassarri took 7th place.

The first day of action on English soil opened with FP1, which saw Lorenzo ended the session in 2nd position, less than two tenths off the top.

In the afternoon it was then time for FP2, where better conditions allowed Balda to improve by about three tenths, ending the session in seventh place.

With Friday over, the Evan Bros. WorldSSP Yamaha Team is ready to get into race mood as the weekend’s program gets underway. Tomorrow morning (10.25 local time) will see the Superpole, to decide the starting grid, while at 15.15 local time the lights will go out for Race 1.

“We ended the day with good sensations. We need to be able to make the most of the new tyre, and to do that we will analyse the data we collected today in depth. With a small step forward we can be in the game for the positions that count“. 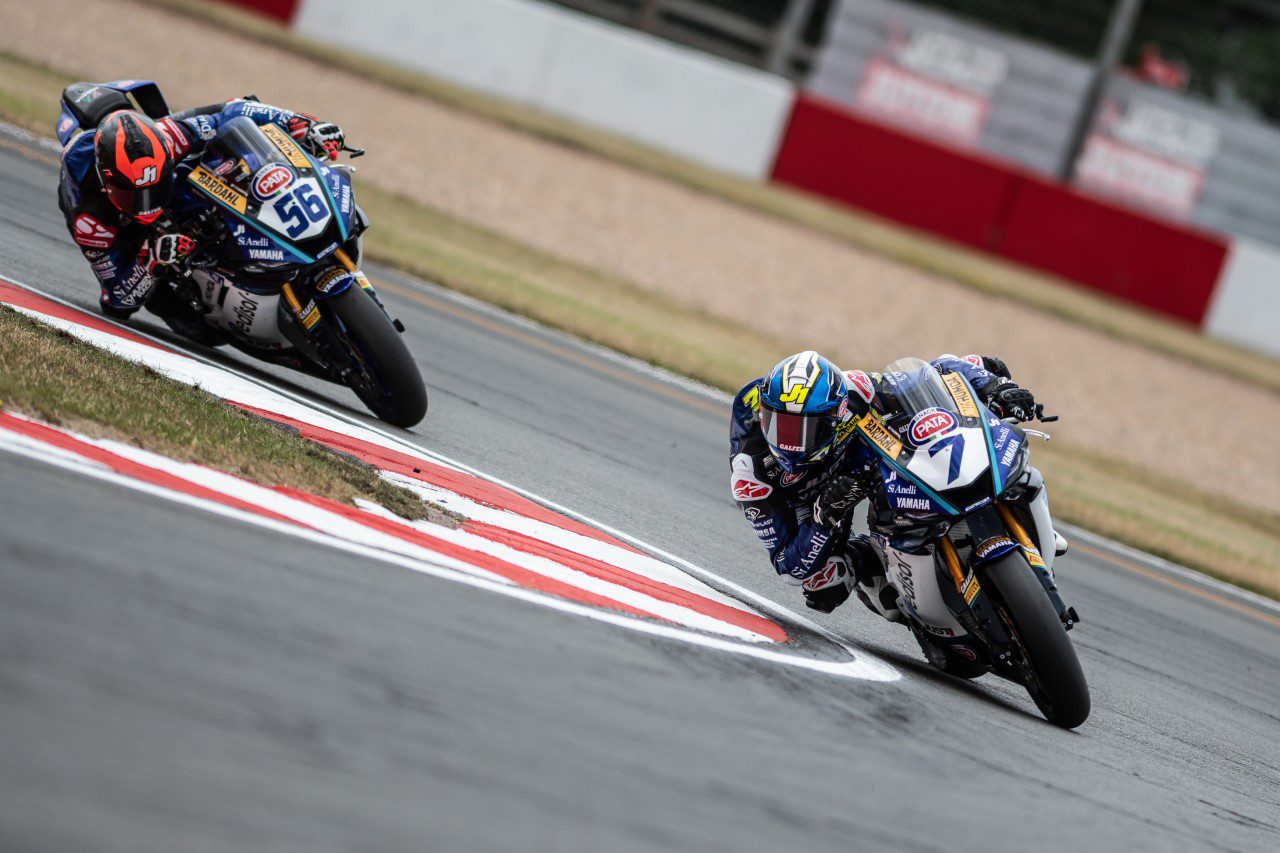 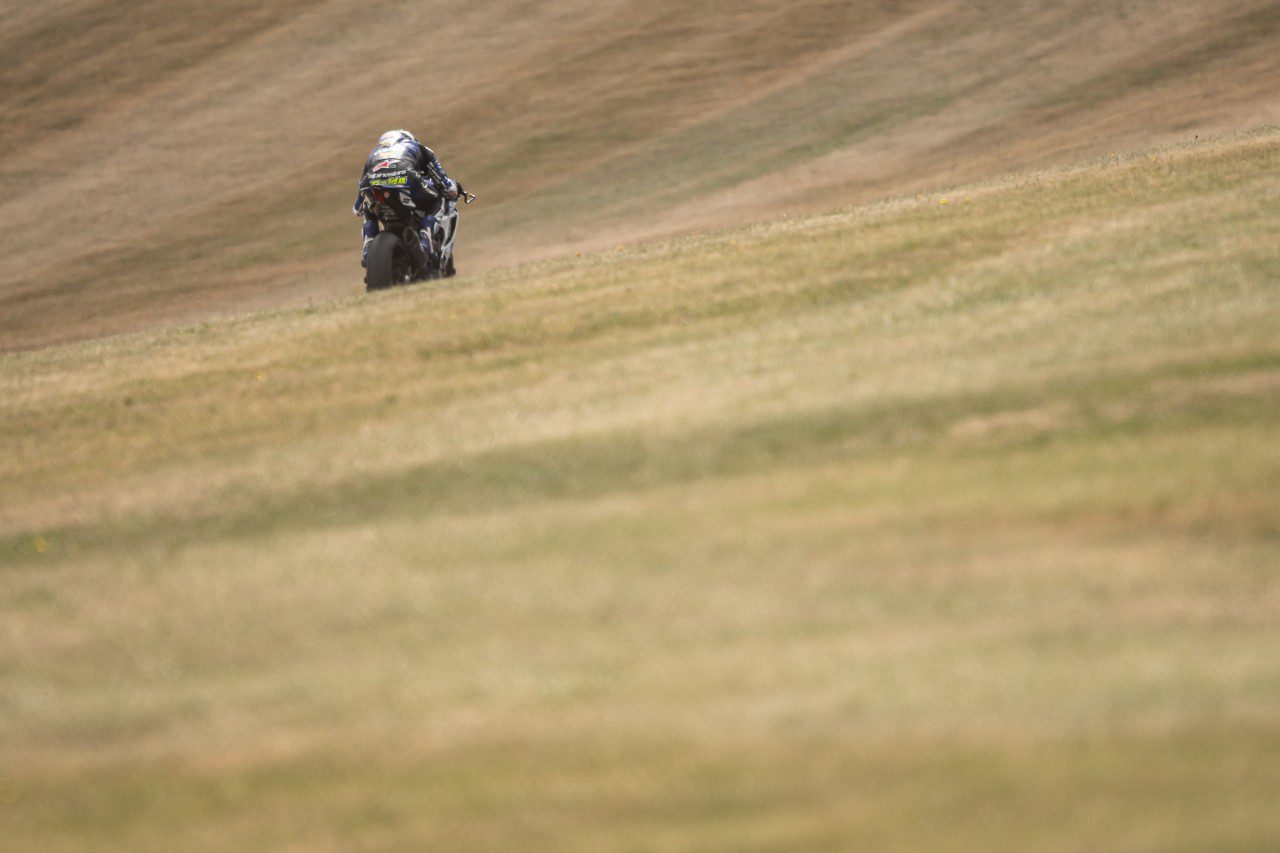 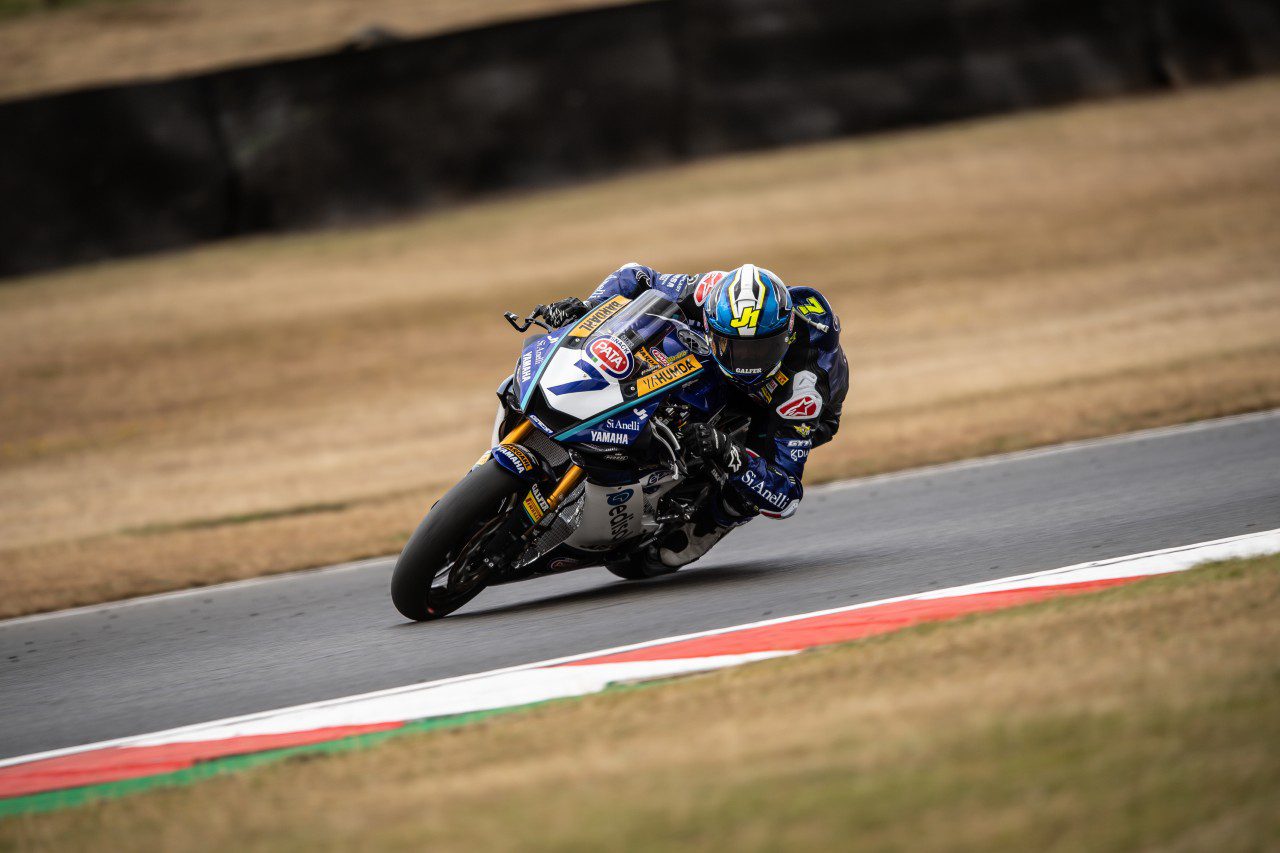 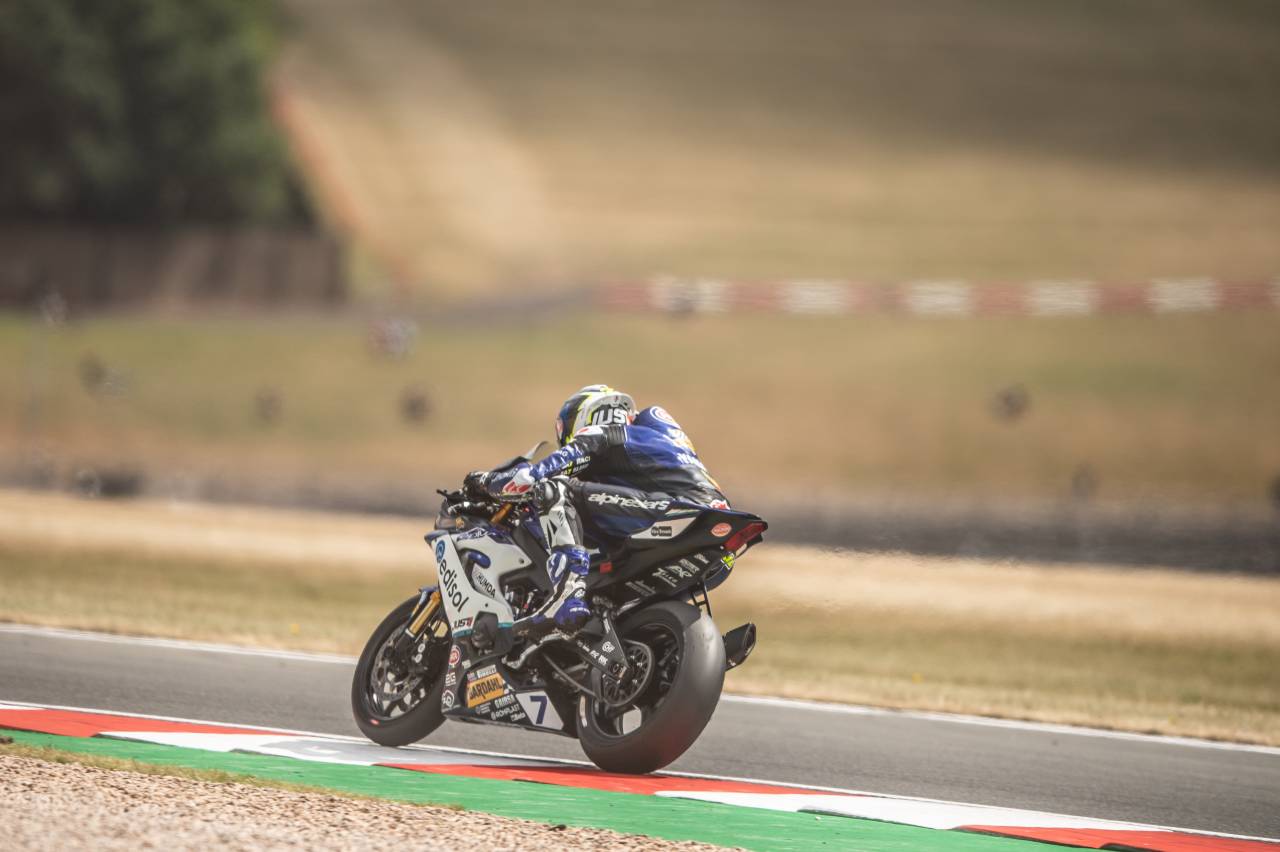 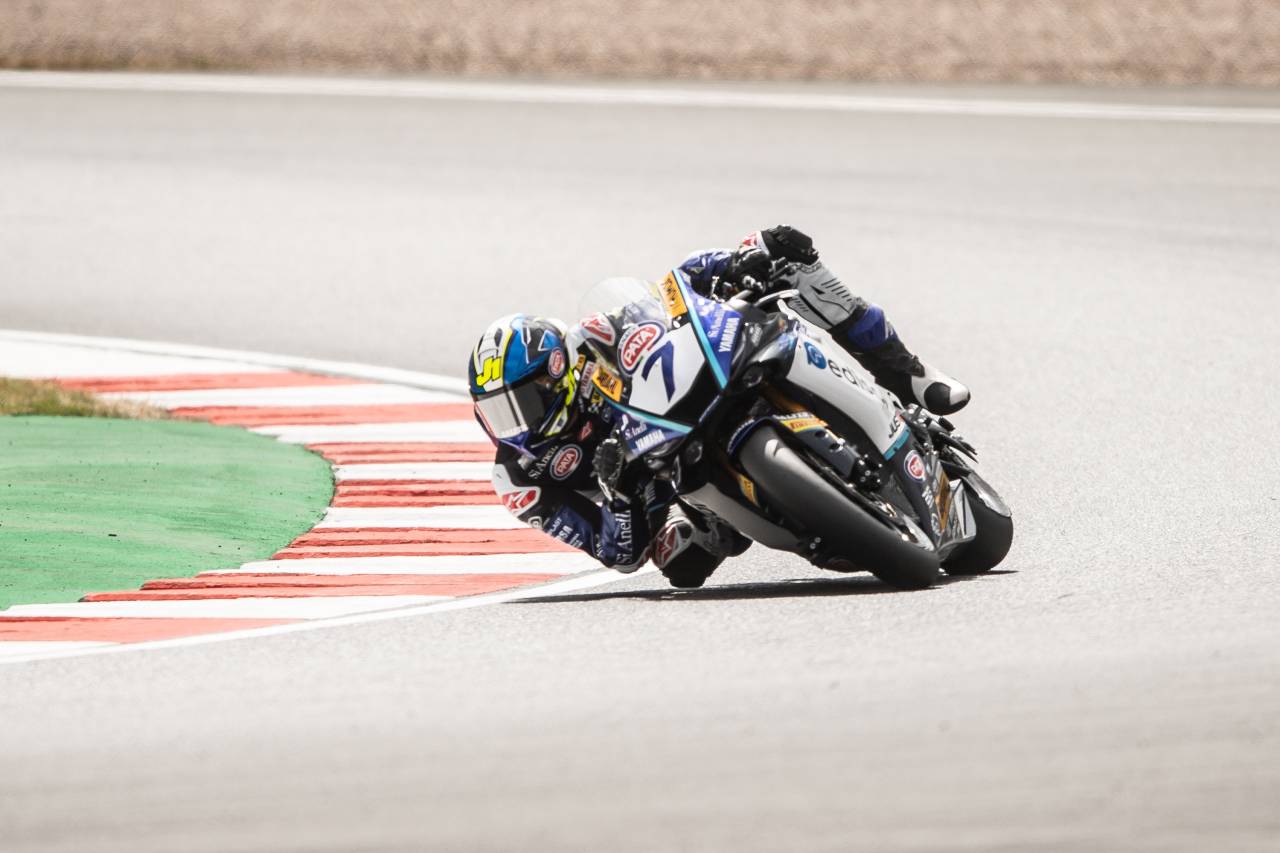 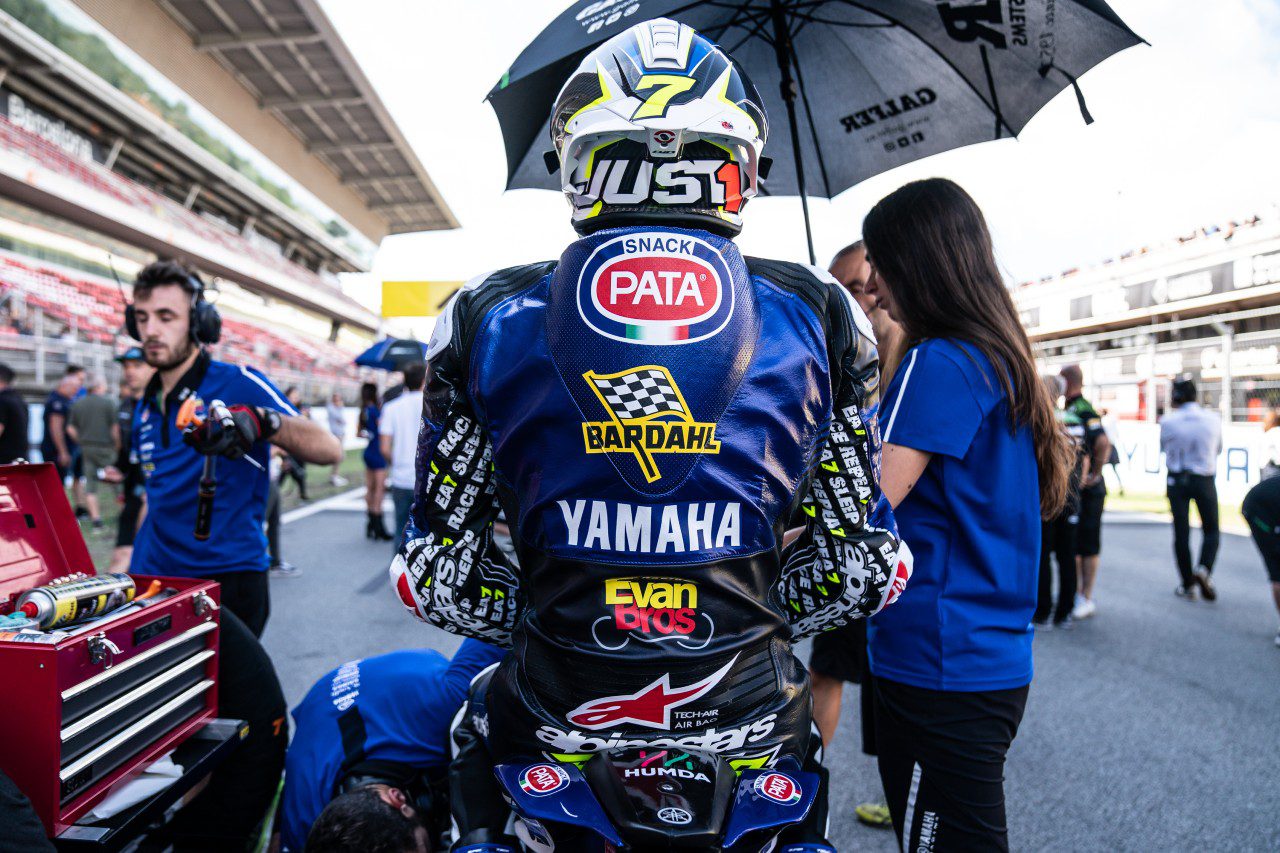 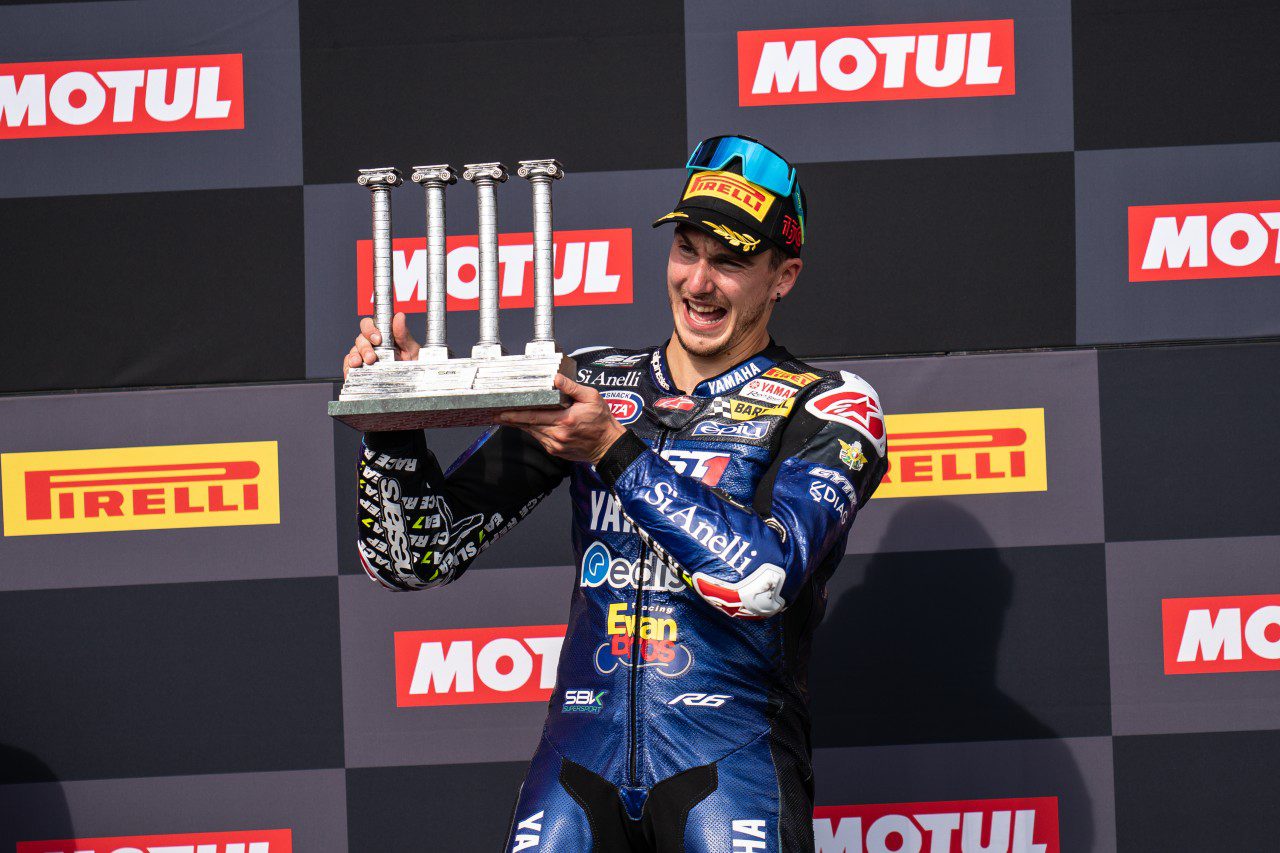 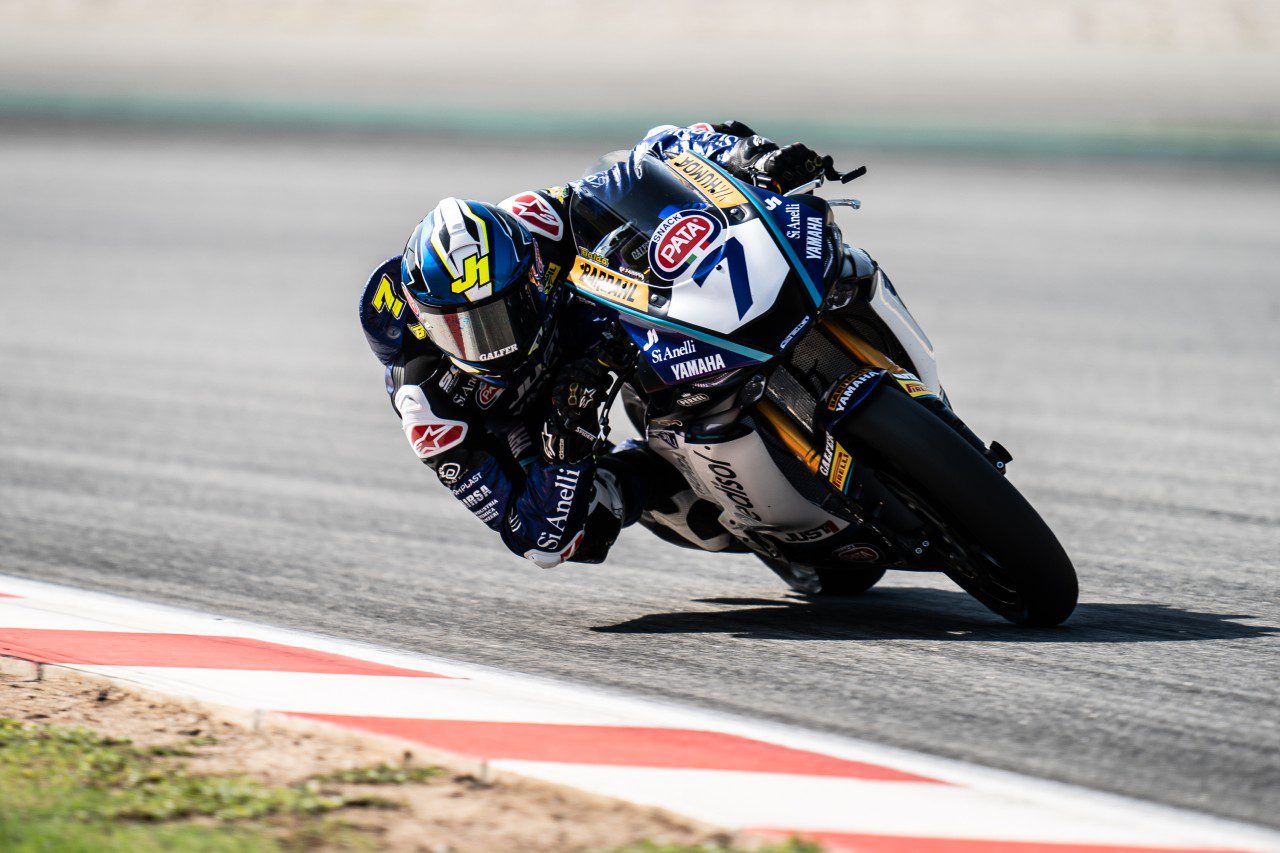